Hundreds of thousands of voters due to cast ballots on Sunday amid hopes the poll will bring political stability. 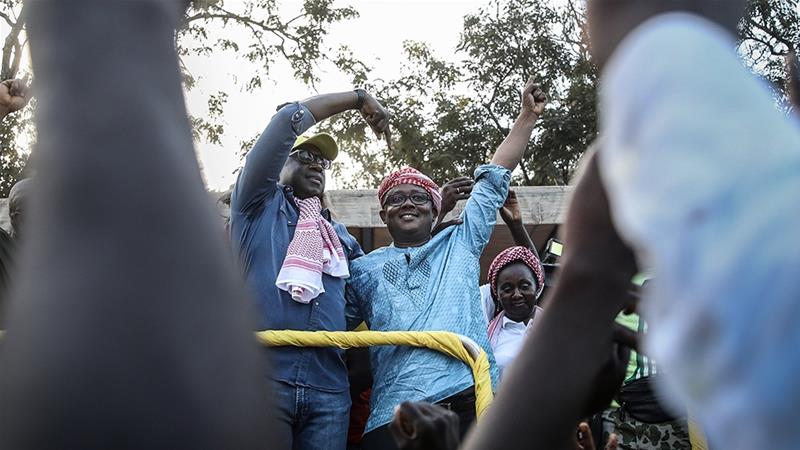 Voters in Guinea-Bissau will head to the polls on Sunday to elect the country’s next president in a closely watched election that many hope will put an end to five years of political turmoil.

More than 671,000 voters have registered to cast their ballot in the poll, which is being contested by 12 candidates, including incumbent President Jose Mario Vaz and two of at least six prime ministers he fired during his time in office.

Since assuming the presidency in 2014, Vaz has been embroiled in a bitter power struggle with the ruling African Party for the Independence of Guinea and Cape Verde (PAIGC).

In 2015, Vaz sacked his then-Prime Minister Domingos Simoes Pereira, triggering years of quarrels with parliament over who would lead the government, paralysing the West African country’s political system. 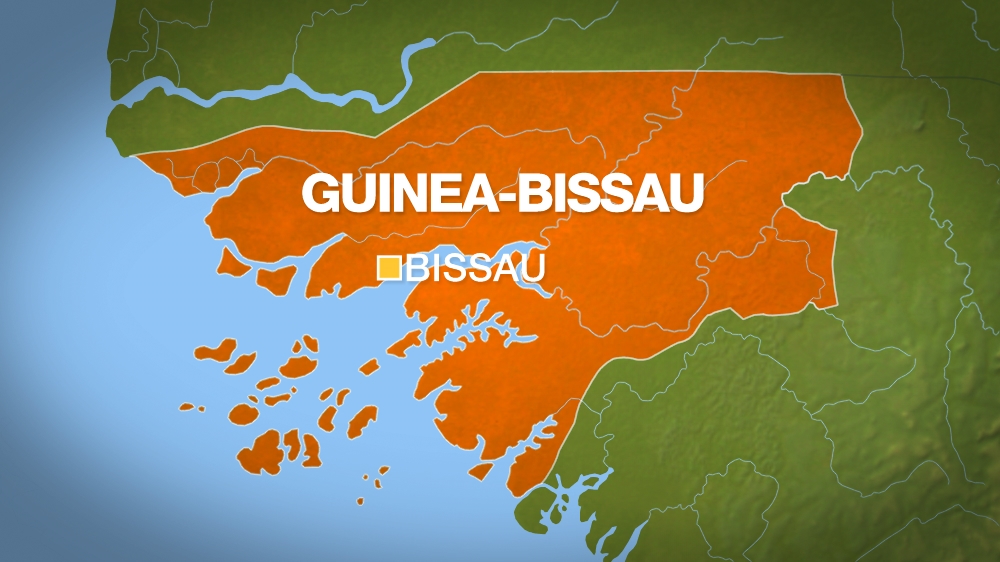 Gomes, however, refused to leave office, claiming Vaz’s orders were illegitimate since his term had technically expired on June 23.

The turmoil prompted the intervention of the Economic Community of West African States (ECOWAS), a regional bloc, which called the president’s decision “illegal” and threatened the impoverished country with sanctions if Imbali and his government did not resign.

On November 7, the newly appointed prime minister handed his resignation to Vaz.

The hope is for the polls to usher in a new era of stability for Guinea-Bissau, which has endured at least four successful coups – and another 16 attempted, plotted or alleged – since independence from Portugal in 1974.

“The presidential election is a promising step towards political stability,” Maurice Toupane, a researcher at the Institute for Security Studies, told Al Jazeera.

The election is being contested by an all-male line-up of 12 presidential hopefuls seeking a five-year term in office.

Vaz, Guinea-Bissau’s first democratically-elected president to finish his term, is running as an independent after being expelled from the PAIGC.

He is facing a strong challenge from several opponents, including Pereira, the nominee for PAIGC which won parliamentary elections in March.

Another contender is Carlos Gomes Junior, commonly referred to as Cadogo, who is back on the political stage after seven years of exile in Portugal. He was removed in a military coup on April 2012, which took place during a presidential election. Gomes Junior is vying for the presidency as an independent candidate.

“While some candidates are trying to put forward their programmes to find solutions to the various problems facing Guinea-Bissau, it should be noted that this campaign is marked by personal attacks between candidates,” Toupane said.

What are the key issues?

All the candidates seeking the presidency are promising change and stability as well as to build infrastructure and improve the socio-economic conditions in a country where nearly 70 percent of its 1.8 million inhabitants live below the poverty line.

Corruption is a serious problem – Transparency International ranked Guinea-Bissau 172 out of 180 countries in its 2018 corruption index – which has become worse by the criminal activities of international drug networks.

The United Nations has on several occasions described Guinea-Bissau as a “narco-state”, with officials accused of taking money from drug dealers in return for a safe passage for their illicit goods.

This year, security forces have made two major seizures: In September, police caught more than 1.8 tonnes of cocaine hidden in flour bags, the biggest bust in the country’s history, while in March, authorities seized 800kg (1,764 pounds) of cocaine.

Candidates have promised to tackle the illegal trade and stop the country from being one of the most important transit points for drugs from Latin America to Europe. 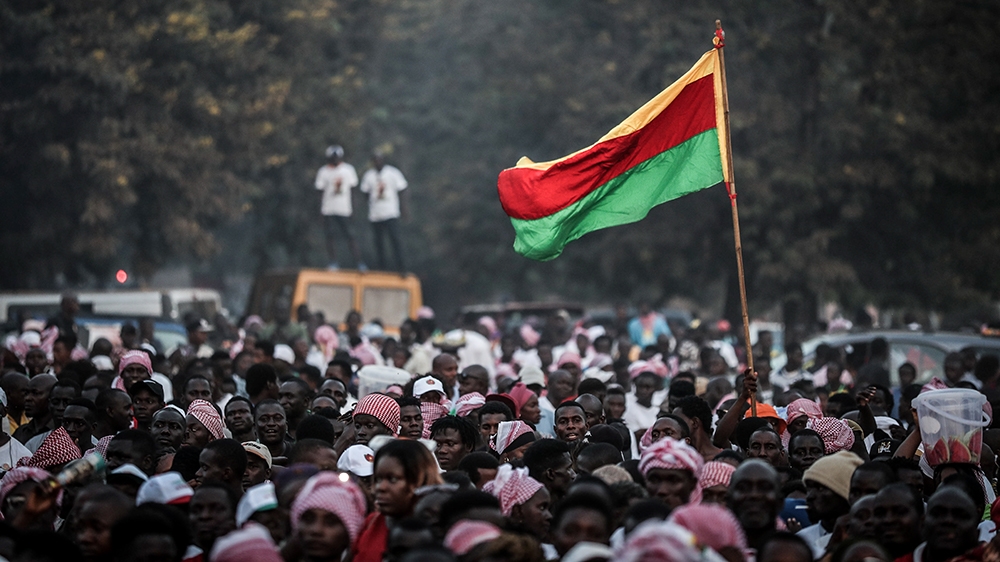 Will the vote be free and fair?

In the run-up to the polls, supporters of some opposition parties took to the streets to call for the vote to be delayed to allow for the overhaul of the voter register to prevent potential election fraud.

One person was killed and several others were wounded in the pre-election protests during clashes with security forces.

The UN Security Council called for calm and warned “stakeholders that it will consider taking appropriate measures against those who undermine stability”.

ECOWAS, the powerful regional body, is watching the process closely. It has sent observers to monitor the polls, while thousands of soldiers have been deployed as part of a stabilising force.

If no candidate receives more than 50 percent of the votes in Sunday’s election, a run-off will be held on December 29.