Earlier this week, the Organisation internationale de la Francophonie, an organisation of French-speaking governments, withdrew its poll-monitoring mission, citing the presence of 2.49 million “problematic” entries on the electoral register.

The claim increased pressure on Conde, 81, who many fear is holding a referendum on the constitution just so he can extend his rule for 12 more years, despite the risk of mass unrest and a major dent in the health of Guinea’s mining economy.

“We accepted a slight postponement of the date of the elections,” Conde said. “It is neither a capitulation or a retreat but loyalty to what Guinea was yesterday and today.”

At least 30 people have died since October in protests against the proposed constitutional changes. How the vote turns out could be a bellwether for a presidential election before year’s end in the country, the largest African producer of the main aluminium ore, bauxite.

The opposition is boycotting the referendum an legislative elections, which it says will be a sham, and leading members have said they will prevent voting, without saying how.

In the capital Conakry this week, pick-ups full of police and soldiers patrolled the streets past billboards urging people to vote yes. The government ordered schools closed for several days, and residents of opposition strongholds were stocking up on food. 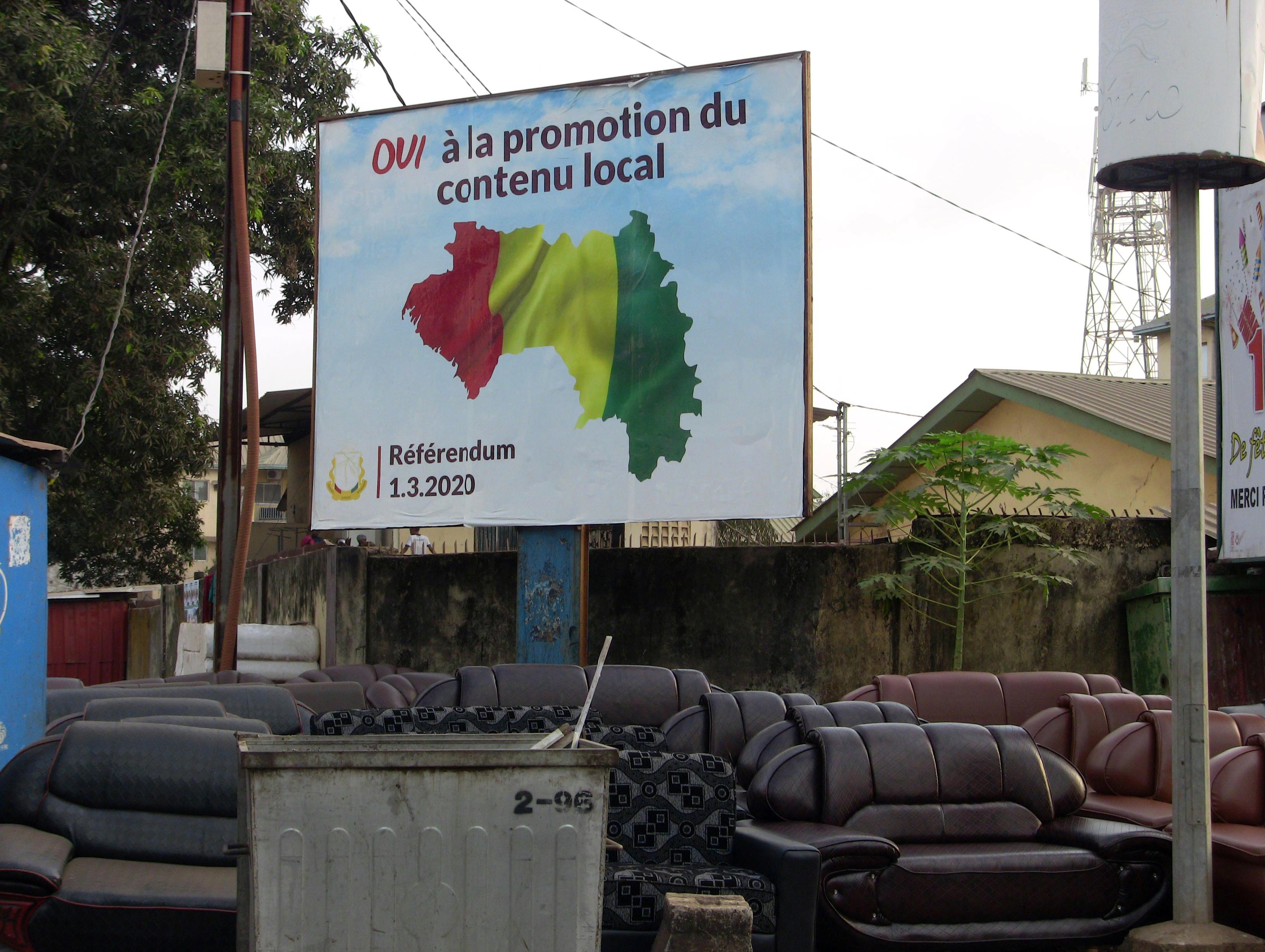 Conde has refused to rule out using the new constitution as a reset button on his mandate, which expires in December, citing other African countries as examples of where leaders have made political manoeuvres to extend their rule.

In neighbouring Ivory Coast, President Alassane Ouattara says a constitutional change in 2016 means he can stand for a third term in October. His opponents dispute that, and Ouattara has not yet said whether he will stand.

Several other leaders in West and Central Africa have altered constitutions to hang onto power.

Conde, who as an opposition leader was sentenced to death in absentia under one president and imprisoned under another, says the new constitution is badly needed to replace a 2010 version that was hastily drafted during military rule and defended his right to stand for a third term if nominated by his party.

His allies have touted progressive reforms, including a ban on female genital mutilation, compulsory education and new environmental laws. 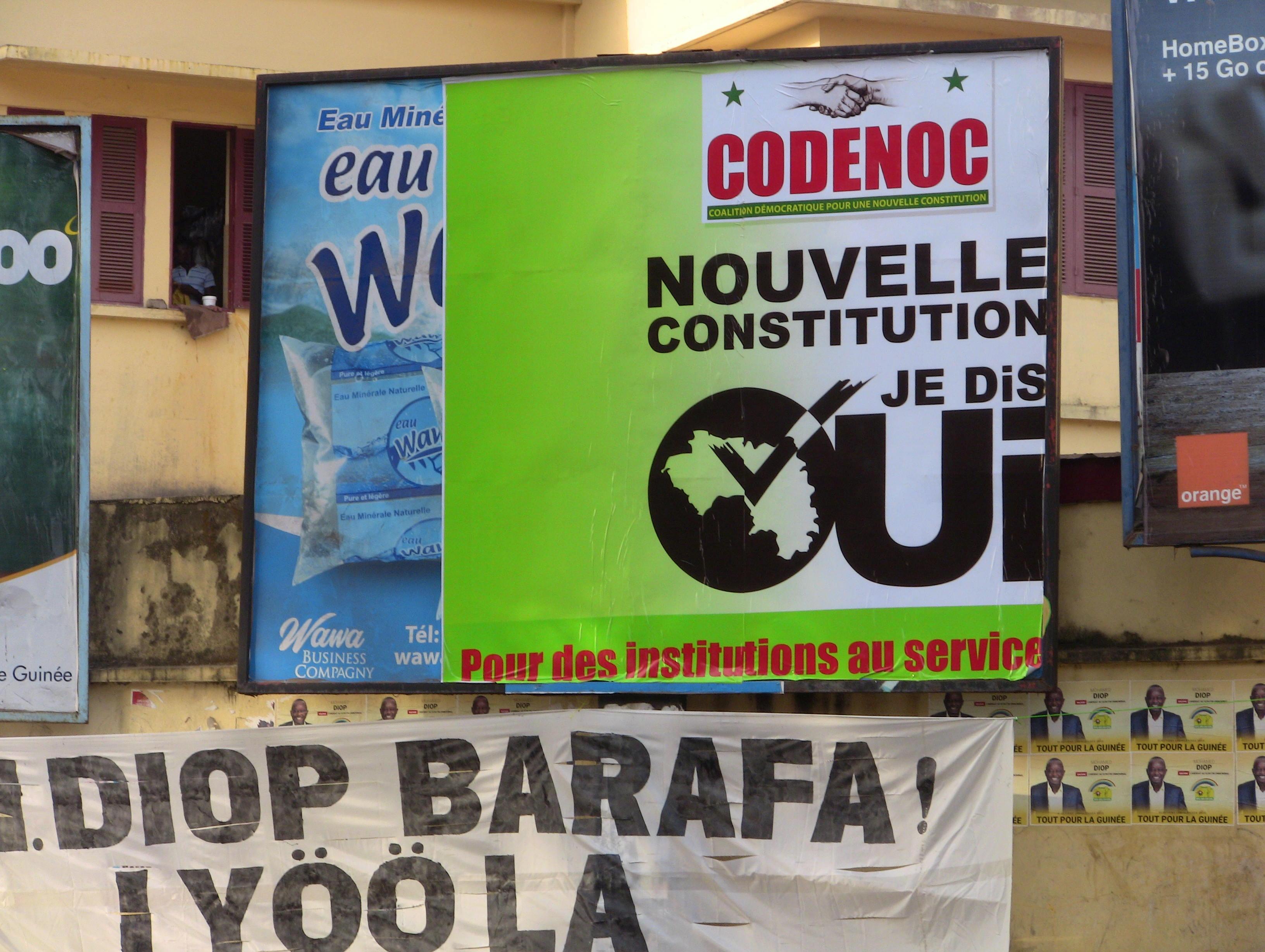 The violence during recent protests has been largely limited to opposition strongholds, but U.N. High Commissioner for Human Rights Michelle Bachelet warned about the risk of wider unrest.

“Ethnic divisions are deepening, with increasing incitement to hatred and violence on social media and at political rallies,” she said in a speech on Thursday.

The opposition boycott all but ensures the new constitution will be approved when the vote does eventually go ahead. However, even some Conde supporters said they hoped he would not run again.

“The president must now think about his succession,” said Mamady Kallo, a diamond broker, who said he would vote yes in the referendum. “He can choose a young person from his entourage to pursue the good work he has done in this country.”