Gym teacher, 33, admits sexually abusing student, 14, over seven months and telling him she'd kill herself if he told

AN ex-gym teacher had sex with a 14-year-old student for seven months, telling him she'd kill herself if he told anyone about it.

Rochelle Cressman, 33, from Titusville, Pennsylvania, was reported to the police by someone who learned of their relationship. 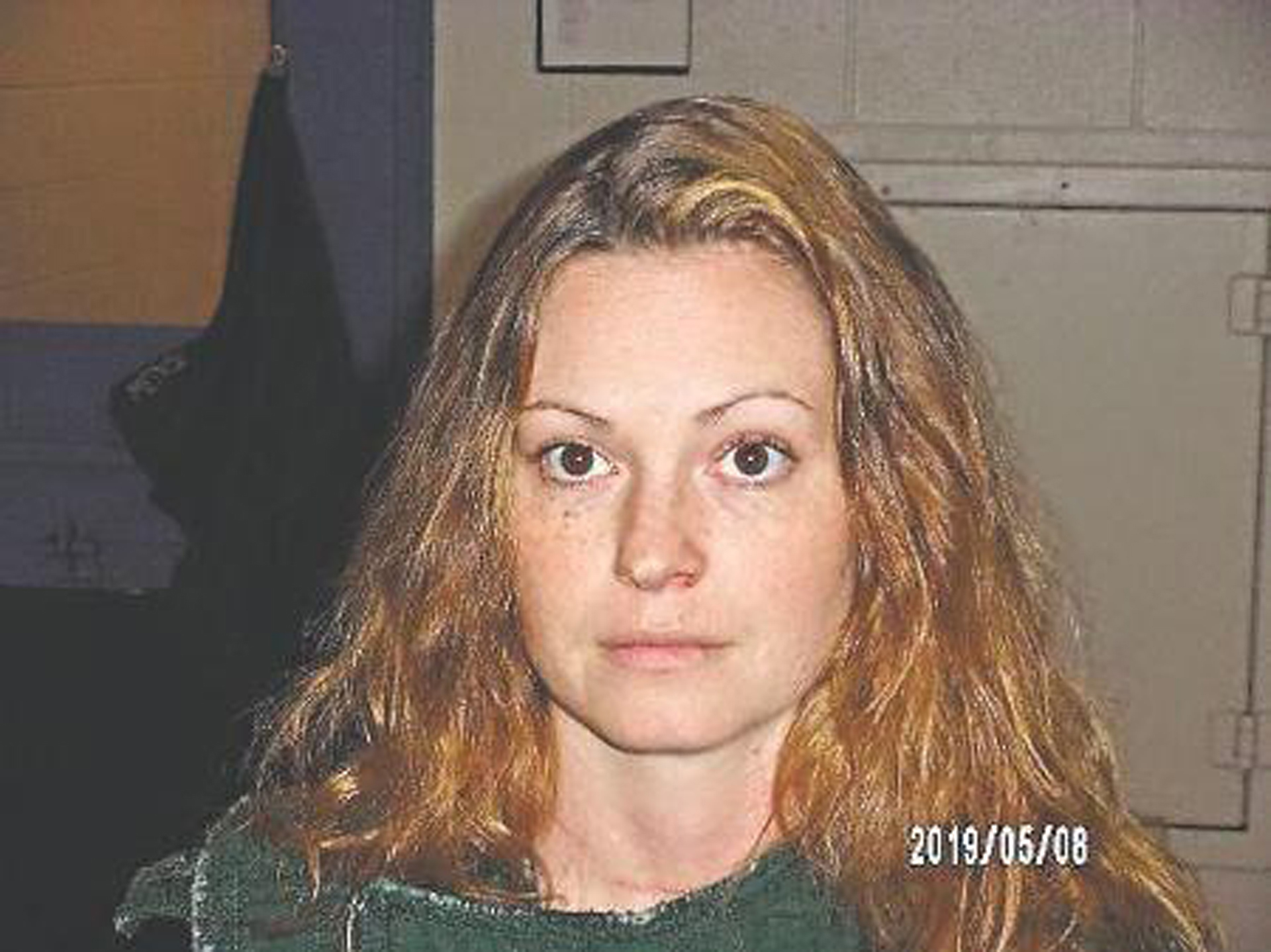 State police said Cressman, of Titusville, initiated the “sexual relationship” with the boy from September 2018 through April 2019.

The pair had engaged in multiple sex acts about twice a week over seven months, cops say.

Cressman repeatedly told the boy not to “tell anyone of the relationship” and even threatened to harm herself and the boy if their illicit acts were uncovered, according to police documents.

The teacher and the teen got intimate at Cressman’s former residence in Oil Creek Township and at a home in Titusville, the Meadville Tribune reported.

Sixty-three criminal counts were reportedly dropped as a result of Cressman’s guilty plea.

She was  initially charged in May 2019 with 42 counts of indecent assault, as well as 10 counts of statutory sexual assault, 10 counts of involuntary deviate sexual intercourse and other related charges.

As part of a plea agreement, prosecutors said they’ll recommend a minimum of six years in prison and a maximum of 12 when Cressman is sentenced in February.

She will also serve 10 years of probation following her jail term, the Meadville Tribune reported.

Cressman, who worked for the Titusville Area School District, resigned in May 2019.

She will also have to register as a Tier 3 sex offender for the rest of her life.