The Turkish musician, 40, was one of two people killed in the massacre, according to local reports. 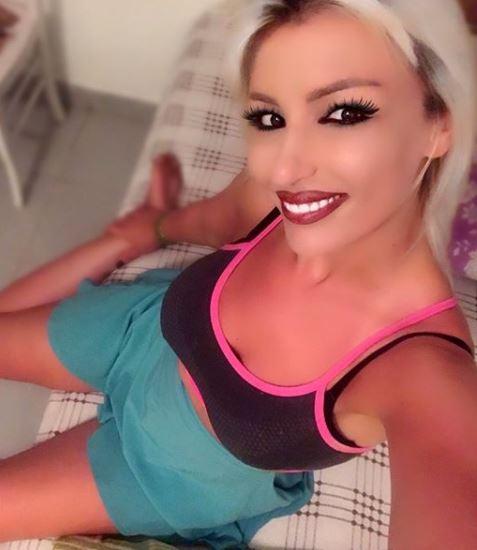 Four other people were injured in the attack at a nightclub in the resort which is popular with British tourists.

It is believed the other person killed in the attack was Mehmet Ali Sürensoy, the owner of the Medusa nightclub where the shooting took place.

Local reports suggest a car pulled up outside the venue and moments later a gunman opened fire inside.

Police have arrested four people in connection with the incident and they are currently in custody. 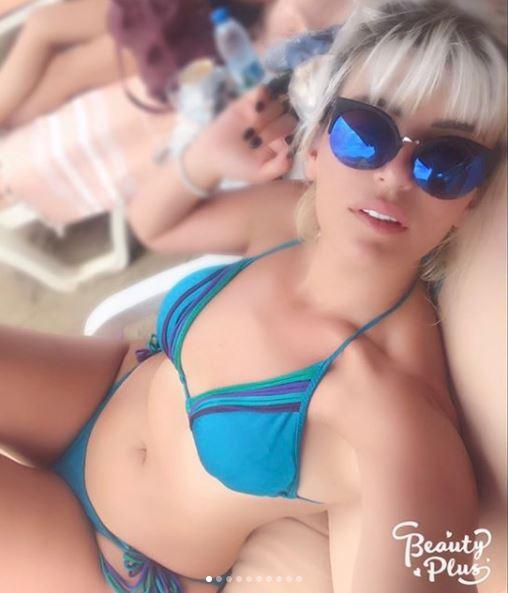 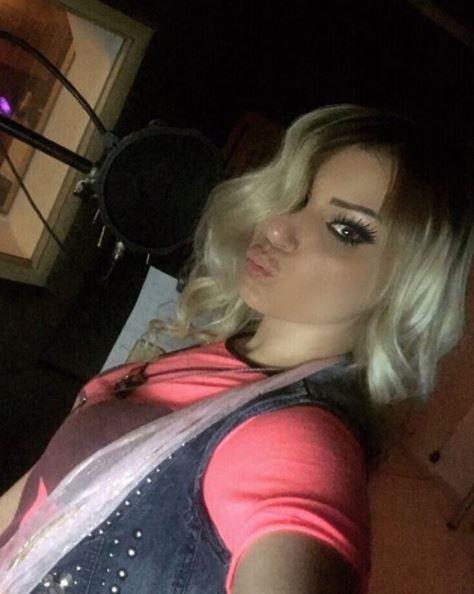 Hacer is popular a popular singer in Turkey with more than 50,000 followers on Instagram.

Turkish police could be seen examining a silver Ford hatchback close to the scene.