The mystery tormentor put up a list of 65 women in alphabetical order with dozens of pictures of each, ranging from topless snaps to sex shots. 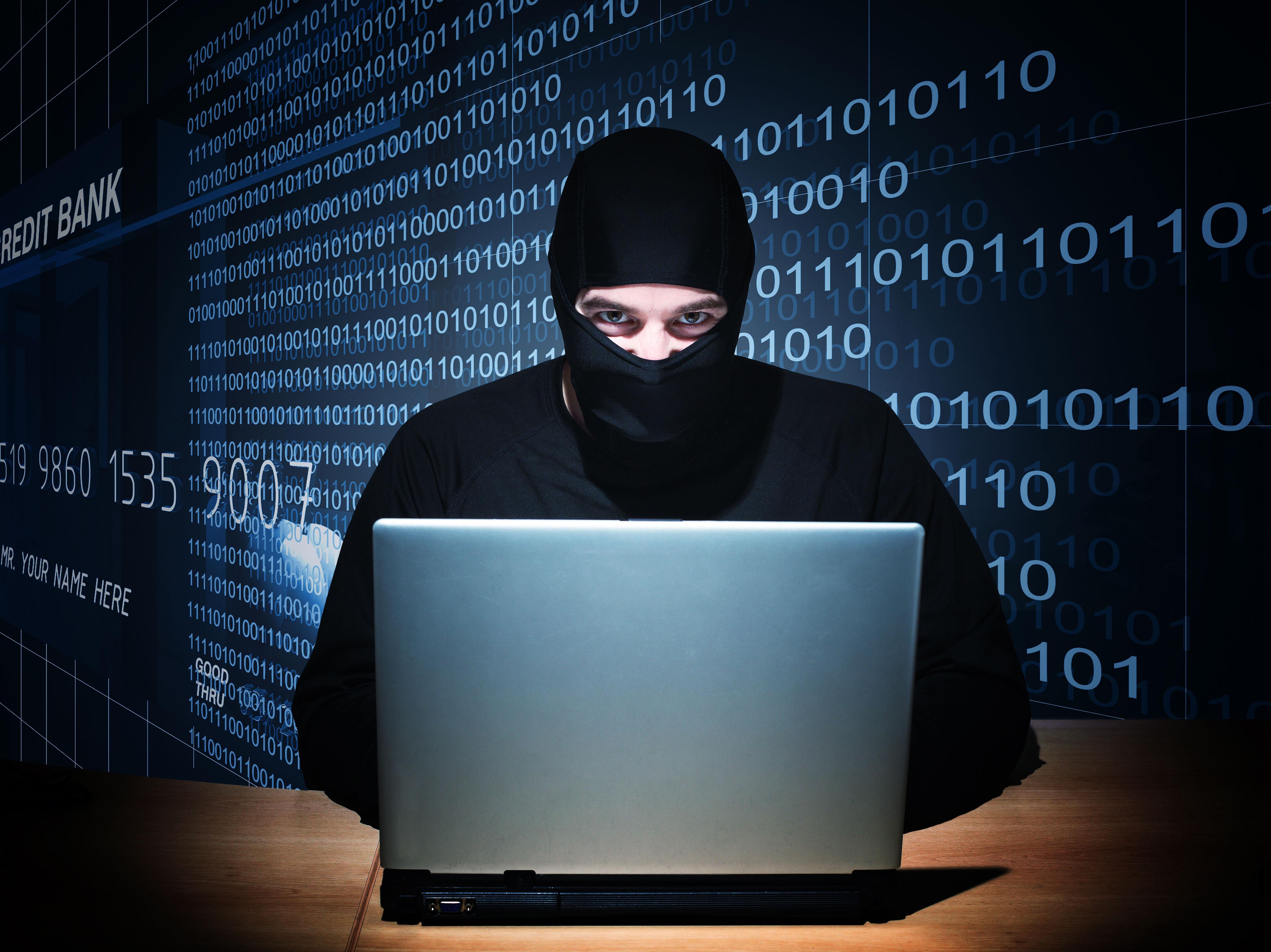 The photos have appeared on WhatsApp, Twitter and in private messages.

Each time they are deleted they surface somewhere else.

The only connection between the women is they are all from the same city.

One victim, a 32-year-old mother of two, said: “I heard about it when a friend told me she was sent a link that went to topless pictures of me. It’s humiliating, degrading and awful.

“They’re holiday snaps. But I didn’t take the pictures or authorise anyone to take them.

“I was on a boat with 15 other girls at the time. I’d never even seen the pictures before.

“It could be someone has hacked into iCloud or people have shared pictures they have had.” The shaken mum is encouraging other victims to contact the police.

She said: “We shouldn’t be pretending it’s not happening. When whoever is responsible is found they need to be properly dealt with.”