Having always been a food lover — as a kid, my aunt told me, kindly, ‘you’re not exactly fat, David, but you are round’ — I was never bothered about dieting, even though, like many people, my weight crept up by a stone each decade. 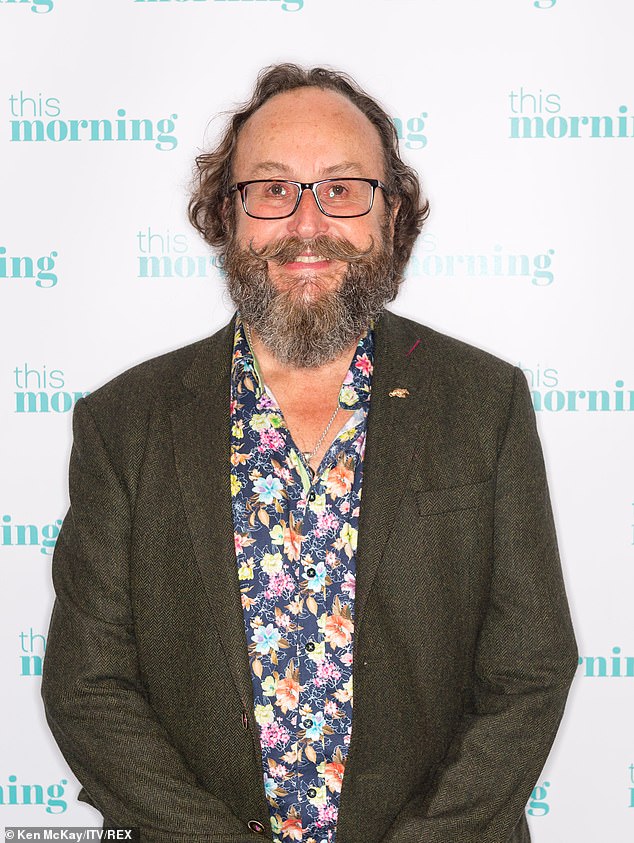 Within three months, Dave Myers had shifted more than 3 st (from 114 kg to 95 kg) thanks to a new diet by Professor Roy Taylor

For it was then that a routine check-up in 2009 revealed my blood sugar levels to be far too high and the GP gave me the worrying news that I was ‘pre-diabetic’. This is where your body is struggling to deal with blood sugar levels, and it is a very clear sign that you are about to develop full-blown type 2 diabetes.

I didn’t have any symptoms of diabetes (such as excessive thirst or blurred vision), but my blood sugar levels were far too high.

My GP put me on metformin tablets and drugs to control my blood pressure. I was also probably advised to lose a bit of weight. But even then I didn’t listen. It was only when I first met Roy that I finally took notice. 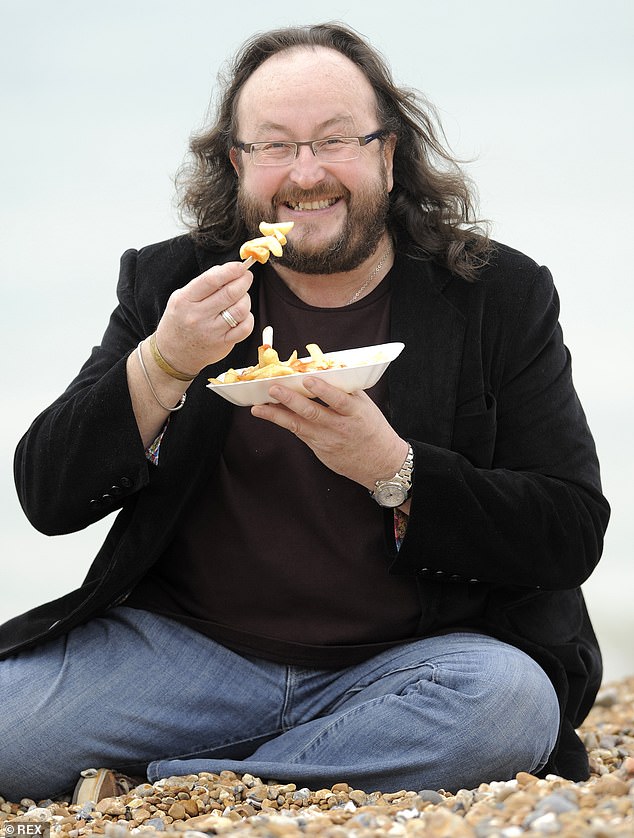 Tucking in: Dave in 2009, eating fish and chips, before he started the diet plan. He said losing weight had reversed his slide into diabetes

We met eight years ago when he was invited to join our TV series as an expert. He took one look at me and my co‑Hairy Biker Simon King and said: ‘You’re both morbidly obese.’

It was great TV and the impetus we needed to launch the series in 2012.

But what the viewers never got to see was the behind-the-scenes support he gave me. He made it clear that I was looking down the barrel of a gun, and diabetes was one disease I seriously needed to avoid at any cost.

Then, off camera one day, he quietly took me aside and told me if I lost weight I could reverse the pre-diabetic state, get off the drugs and effectively protect myself against getting full-blown diabetes. 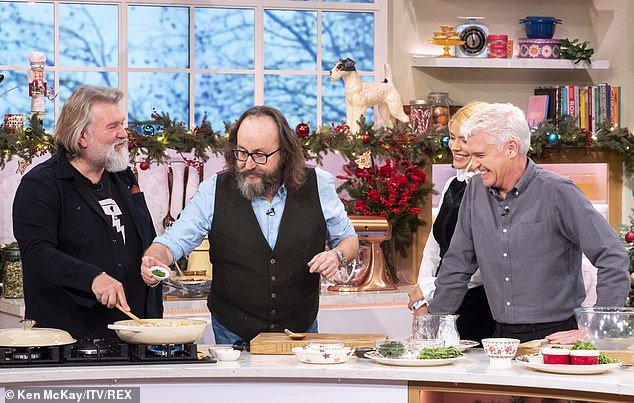 I was shocked, but intrigued.

This was pretty revolutionary news at the time and it was something I was keen to try.

From that point on I worshipped at the altar of Professor Taylor. It wasn’t always easy, particularly when you’re working with Michelin-starred chefs asking you to taste their exquisite mashed potato which basically wipes out your entire daily calorie allowance in one mouthful.

Luckily the weight dropped off pretty fast, and within three months I’d shifted more than 3 st (from 114 kg to 95 kg) and Si’s weight dropped by nearly 4 st. 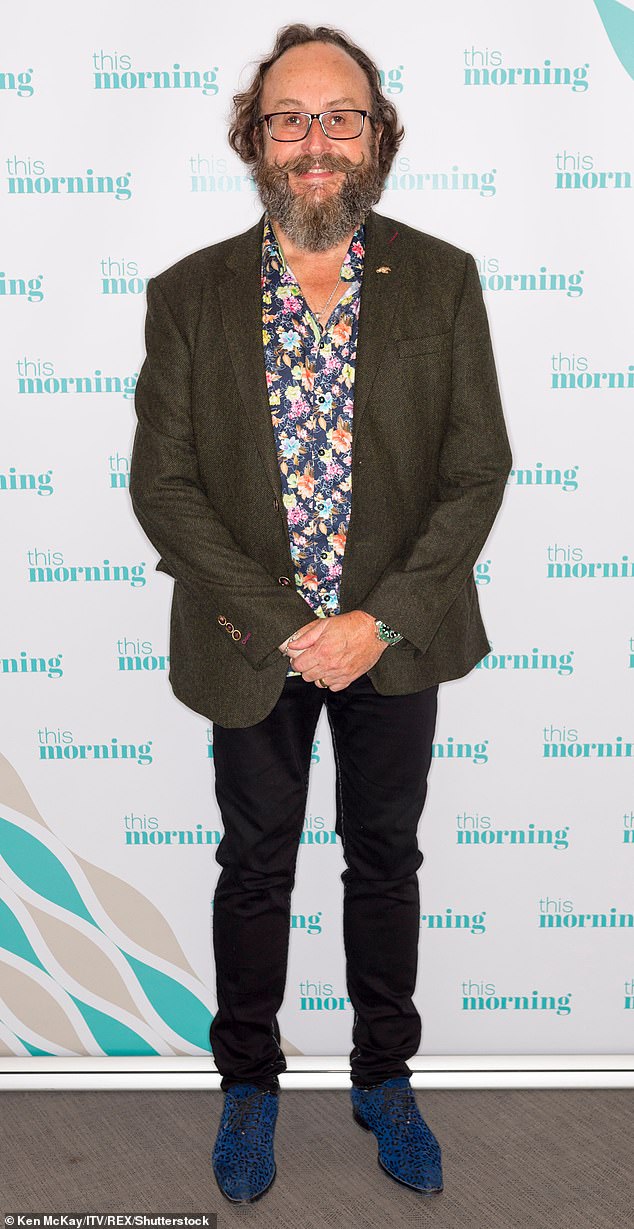 Hairy Biker Dave Myers has undergone a dramatic weight transformation. He said one of his key pieces of advice from Professor Roy is to aim to stay as close as you can to the weight you were when you were 21

We felt great, but I noticed the impact first on my blood pressure, which was falling so low I’d end up feeling dizzy when exercising.

Just two months into the experiment, Roy advised me to stop taking my diabetes tablets and to come off my blood pressure pills because I’d clearly lost enough weight that my organs were beginning to function normally again. That was a real thrill.

Roy’s diagnosis was confirmed at a check-up six months after I started losing weight, when tests showed my blood sugar levels were smack‑bang in the normal category. Just as Roy predicted, losing weight had reversed my slide into diabetes.

I’ve worked hard to maintain that weight loss and I’ve had my blood sugar levels tested every six months for the past seven years and the results have remained normal.

One of Roy’s most important pieces of advice is that if you want to avoid diabetes, you should aim to stay as close as you can to the weight you were when you were 21.

I’m still in contact with Roy and he says I could improve my health even further if I lose another 2 st.

I might have laughed at the idea a few years ago, but I’m 62 now so I might make a concerted effort to shift that extra weight this spring.