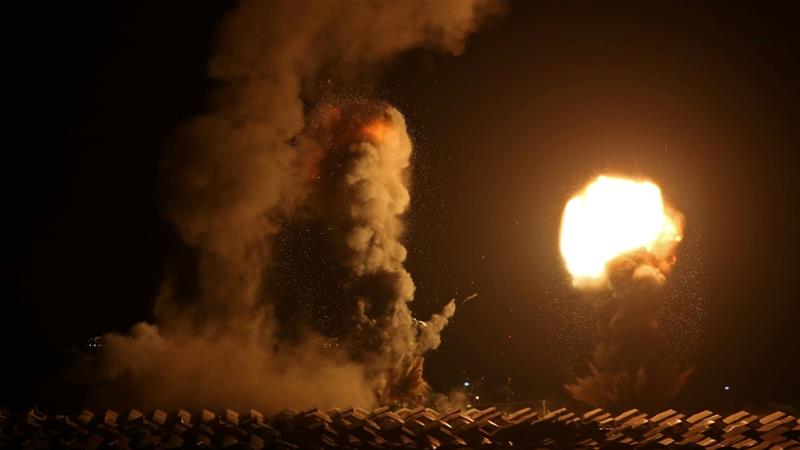 Israeli tanks and warplanes bombed Hamas positions in Gaza on Friday and the group retaliated with rockets as a three-week flareup showed no sign of ending despite international mediation efforts.

Warning sirens sounded before dawn in Israeli communities near Gaza’s buffer zone as the pre-dawn air attacks and shelling prompted Hamas to launch a salvo of six rockets in retaliation.

There were no immediate reports of casualties or major damage on either side.

Hamas, which has controlled Gaza since 2007, said the rockets were a “direct response to the escalation by the Israeli occupier”.

Bassem Naim, a Hamas official, warned of further escalation saying the “catastrophic conditions the Gaza Strip is experiencing are unprecedented”. He said the situation could lead to an “explosion in which things get out of control”.

According to Palestinian sources, Israeli warplanes struck a position and observation point belonging to the Qassam Brigades, the armed wing of Hamas, in Gaza and Rafah.

Israel has bombed Gaza almost daily since August 6 in what it says is a response to the airborne incendiary devices and, less frequently, rockets launched across the border.

The firebombs, crude devices fitted to balloons, kites, inflated condoms or plastic bags, have triggered more than 400 blazes in southern Israel, according to fire brigade figures.

The fire balloons are widely seen as an attempt by Hamas to improve the terms of an informal truce under which Israel committed to ease its 13-year-old blockade in return for calm on the border.

But so far, Israel’s response has been to tighten the blockade.

It has banned Gaza fishermen from going to sea and closed its goods crossing with the territory, prompting the closure of Gaza’s sole power plant for want of fuel.

An Egyptian delegation has been shuttling between the two sides to try to broker a renewal of the truce.

It was joined this week by Qatar’s Gaza envoy, Mohammed al-Emadi, who delivered the latest tranche of $30m in aid to the territory on Tuesday before holding talks with Israeli officials in Tel Aviv.

Sources close to the Qatari delegation said the Israelis told al-Emadi they were willing to resume fuel deliveries for the power plant and ease their blockade – if there was an end to the fire balloons.

Financial aid for the impoverished territory from gas-rich Qatar has been a major component of the latest truce first agreed in November 2018 and renewed several times since.

Mediation efforts have grown more urgent in recent days as authorities in Gaza have detected the first cases of local transmission of the coronavirus. Hamas has imposed a lockdown in the coastal territory bordering Israel and Egypt, which is home to two million Palestinians. 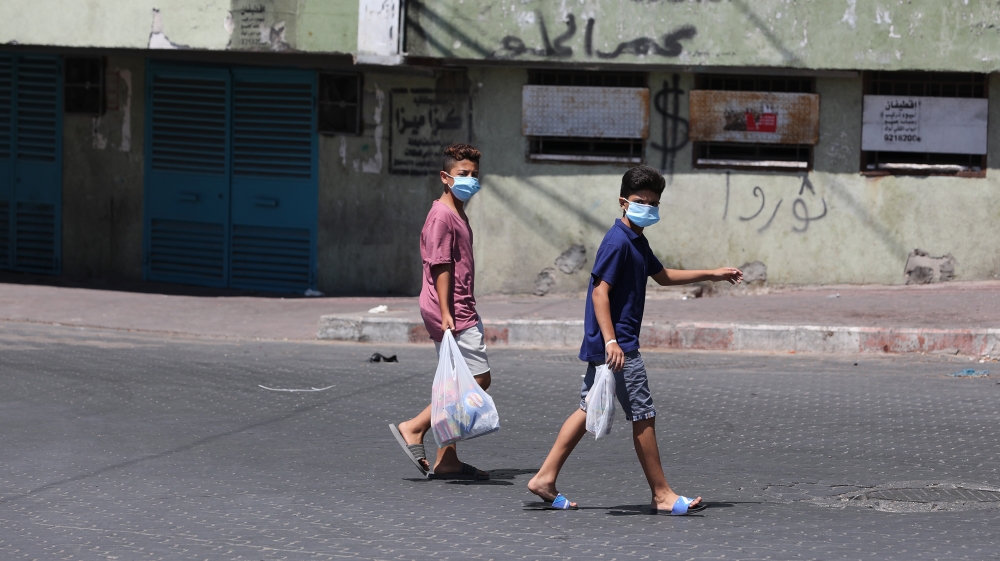 Israel and Egypt imposed a blockade on Gaza after Hamas seized power from rival Palestinian forces in 2007. Israel says the blockade is needed to keep Hamas from expanding its arsenal, but critics view it as a form of collective punishment.

Israel and Hamas have fought three wars and several smaller battles since the closure was imposed.

The restrictions have pushed the local economy to the brink of collapse, leaving more than half the population unemployed, and years of war and isolation have left the healthcare system ill-equipped to cope with a major outbreak. 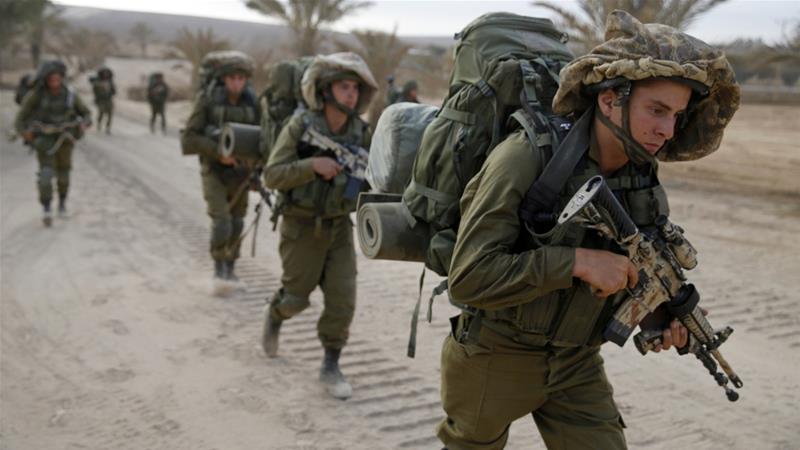