They call it up when they feel the need to scrub their mitts after touching a surface they feel is dirty or contaminated — a classic OCD trigger. 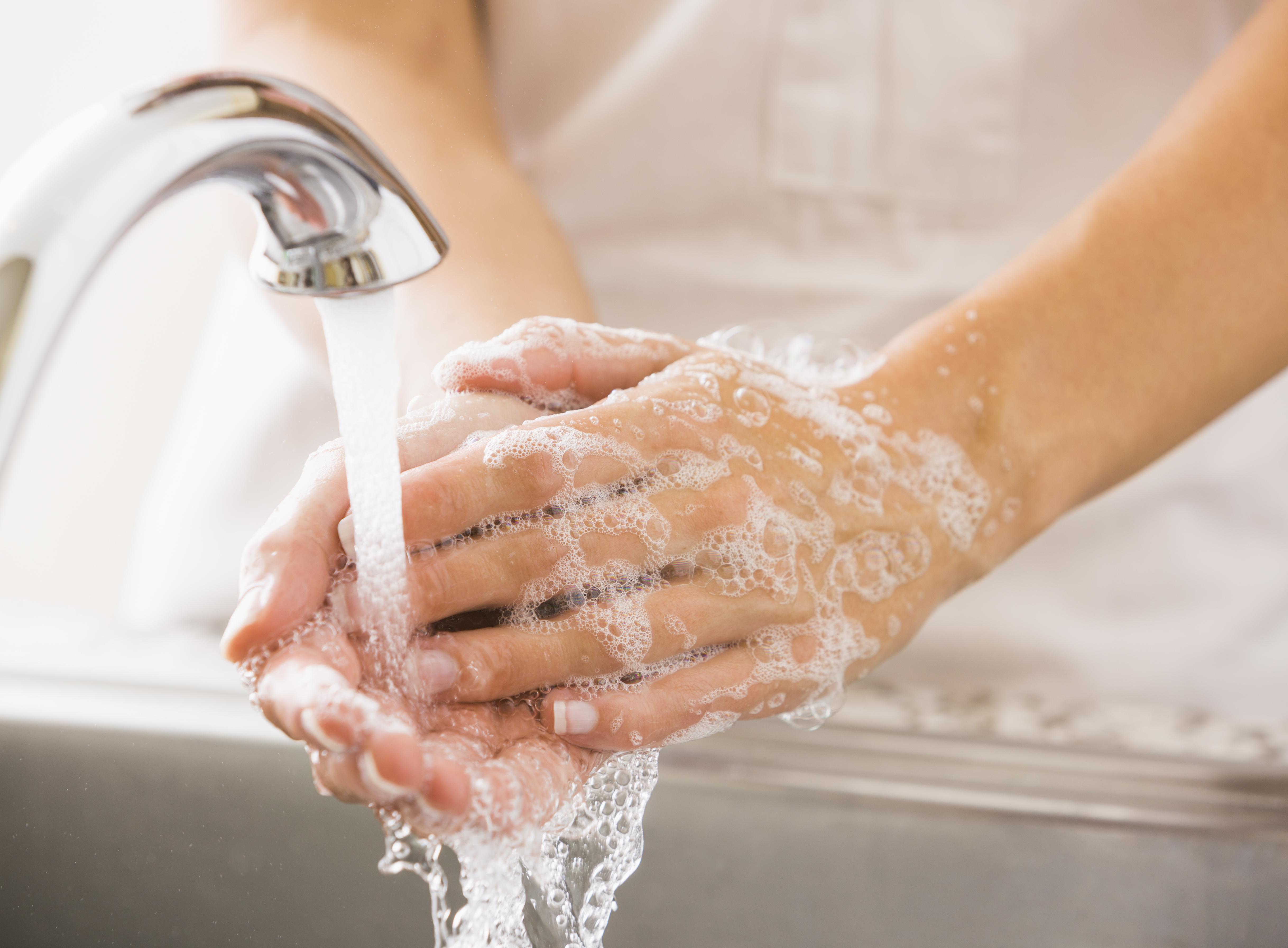 In tests, users said watching the video of themselves cleaning their hands eased the compulsion.

After a week of viewing the 30-second videos four times a day, participants reported significant reductions in their symptoms.

The Cambridge University team that developed the app said it has led to a reduction of OCD behaviour by 21 per cent in some cases.

Neuroscientist Baland Jalal said: “Participants told us that the smartphone washing app allowed them to easily engage in their daily activities. 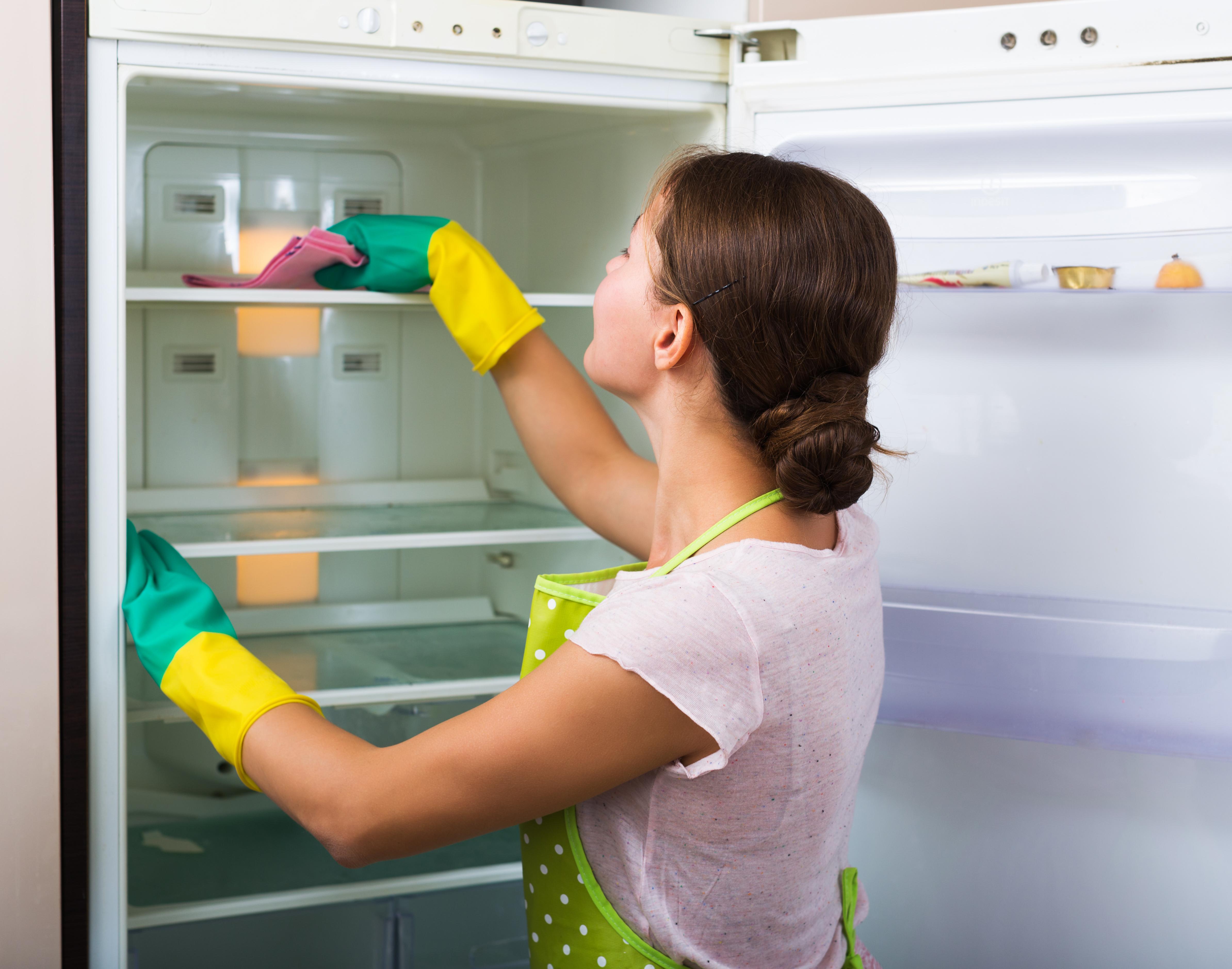 “One participant said, ‘If I’m commuting on the bus and touch something contaminated and can’t wash my hands for the next two hours.

"The app would be a sufficient substitute’.”