THIS is the chilling moment a serial killer dubbed "Hannibal The Cannibal" revealed he was "capable of anything" from behind bars as Britain’s longest-serving solitary confinement prisoner.

Robert Maudsley, 66, has spent 41 years locked up alone for 23 hours a day in HMP Wakefield, West Yorks, for killing four people – three of them fellow inmates. 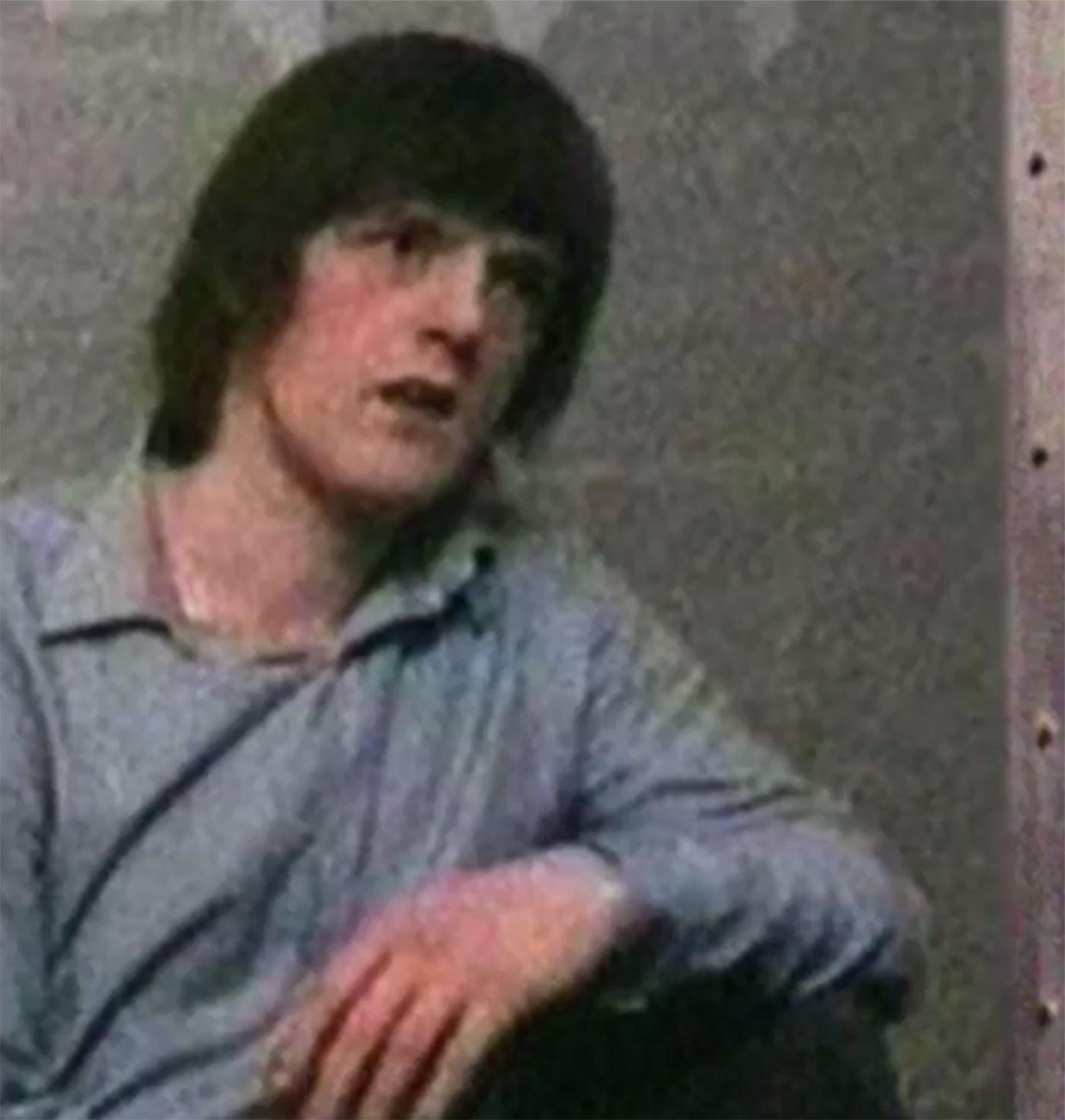 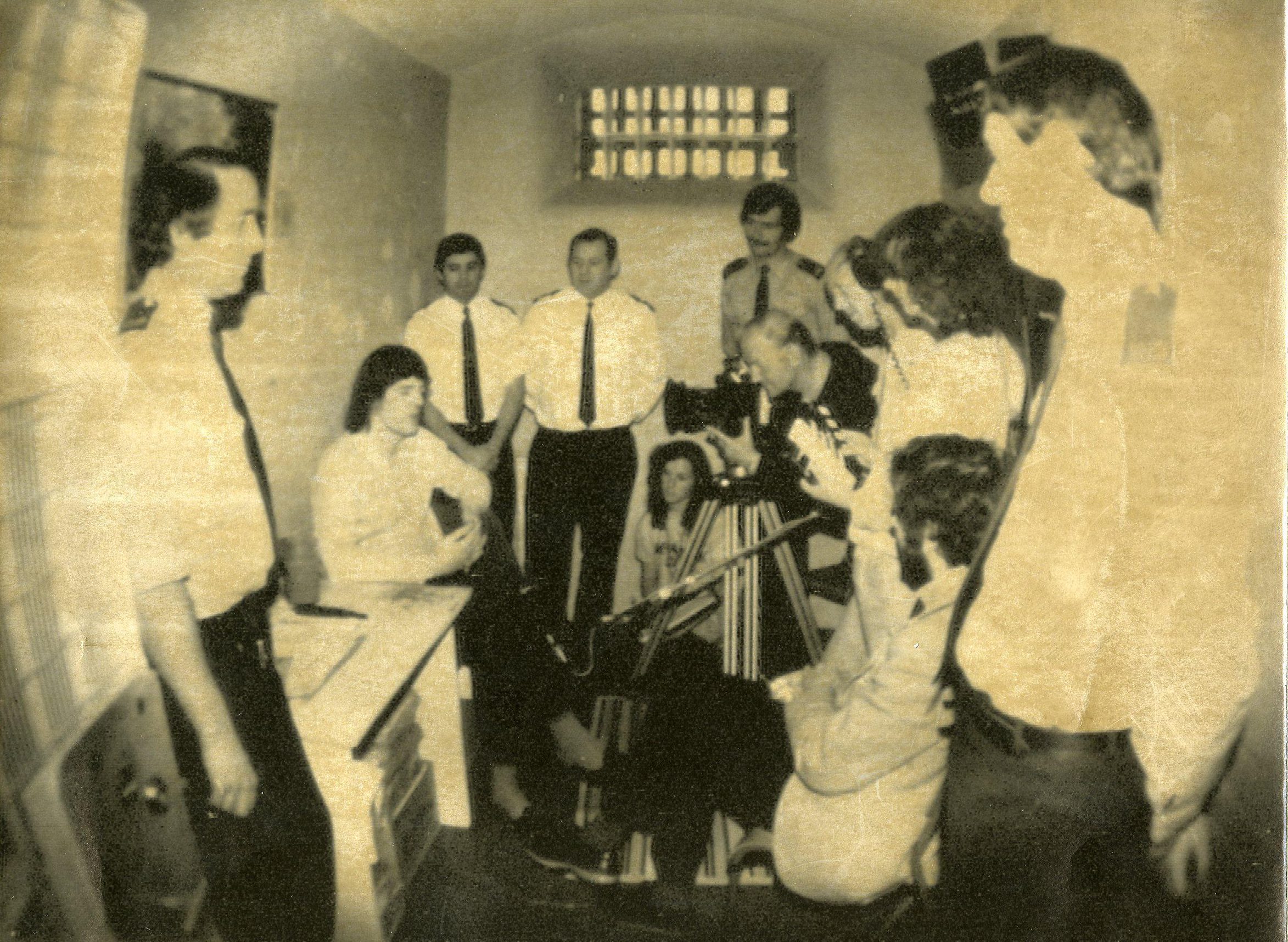 The killer was given the grisly nickname of Hannibal the Cannibal because he was wrongly accused of eating the brain of one of his murder victims.

But documentary The Killer In My Family has revealed how depraved Maudsley opened up to prison psychiatrist Dr Bob Johnson about his appetite for bloodlust.

In chilling tapes recorded from his cell, the killer said: "I'm just capable of doing anything, Bob.

"And that's why I've got to be cautious Bob, you know."

Maudsley, from Toxeth in Liverpool, carried out his first murder in 1974 when a builder called John Farrell picked him up and took him back to his flat in North London for sex while the killer was working as a rent boy.

When Farrell showed him photos of a young girl he had abused, Maudsley, then 20, flew into a rage and slowly garrotted him, turning the builder’s face blue.

He handed himself into police and was sent to Broadmoor hospital — where he soon earned his first nickname, “Blue”, after the colour of his victim’s face.

But soon after in 1977, Maudsley was given the new moniker of "Spoons" after his first gruesome prison murder.

He and another psychopath took an inmate hostage in his cell and tortured him to death for nine hours.

The man was discovered with his head "cracked open like a boiled egg" with a spoon hanging out.

A guard then claimed Maudsley had eaten part of the victim's brain, which led to the monster being marked with a "cannibal" tag – despite the grim information being false.

Maudsley was convicted of manslaughter and sent to Wakefield prison – known as Monster Mansion because of the large number of notorious prisoners held there.

It was here that the fiend went on another bloody rampage – slaughtering two fellow lags in one day in 1978.

The first was Salney Darwood, 46, who he lured into his cell before strangling and stabbing him with a knife made from a soup spoon and hiding his body under a bunk.

He then crept into the cell of William Roberts, who was lying on his bed, and smashed his head against a wall before using the homemade weapon to prise open his skull.

The brute then calmly walked into the wing office and told guards: “There’ll be two short on the roll call.”

Maudsley now spends 23 hours a day in "the cage" – a bulletproof glass cell built specifically for him in 1983 after he was officially classed Britain's most dangerous prisoner.

While languishing alone in the cell, Maudsley writes letters and poems to his nephew Gavin, who regularly visits him in jail.

The psycho has a genius level IQ and enjoys fine art, poetry and classical music – as well as documentaries about animals.

Gavin tells the show: "He likes to write us letters and tell me what he's been watching on TV.

"He really loves the wildlife programmes as well, the Attenborough ones, things like that."

'CANNIBAL WAS MY UNCLE BOB'

The personal assistant from Warrington, Cheshire, is related to Maudsley through his dad Paul but had no idea his "uncle Bob" was a twisted serial killer until his teens.

He only discovered his uncle's grim past when a school pal was reading a newspaper article detailing his ghastly crimes.

Gavin said: "I knew that he was in prison and that he'd done wrong, but it was never explained to me when I was a child what he had done, for obvious reasons.

"It was when I was around maybe 12, 13 years of age. I was in senior school and one of my friends in class was reading the Daily Mirror or something like that, and there was a double page spread reading 'Cannibal Maudsley' with the story and a photograph of him.

"I knew straight away that that was my uncle Bob."

During his early days in solitary, Maudsley is said to have befriended cockroaches and went without a haircut for 12 years because no prison barber would touch him.

He still signs his handwritten letters "Wolfie" when his appearance led to another moniker – the Wolf Man of Wakefield.

Maudsley is serving four life sentences – spending every day in solitary confinement with just an hour's exercise a day while being flanked by six guards.

His record means he can't have contact with any other prisoners – although he is said to have had run-ins with infamous prisoner Charles Bronson.

Following the death of Moors Murderer Ian Brady, who spent 51 years in jail since his conviction in 1966, Maudsley is currently Britain's longest serving inmate.

Serial killer John Straffen, who died at the age of 77 in 2007, previously held the record after spending 55 years in jail.

Britain has 60 "lifers" who will die behind bars, including Peter Sutcliffe – the "Yorkshire Ripper" – and Steve Wright – the "Suffolk Strangler". 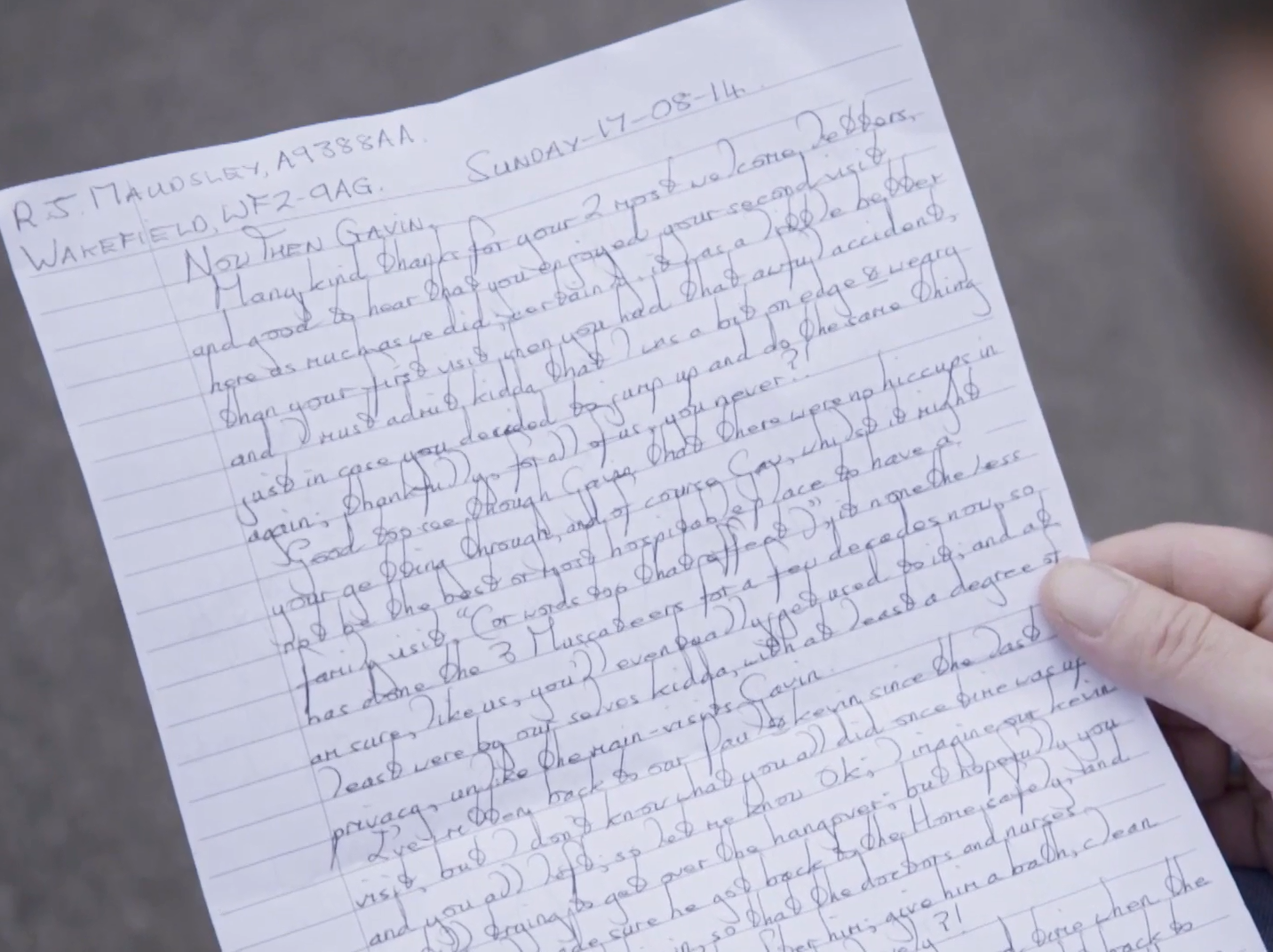 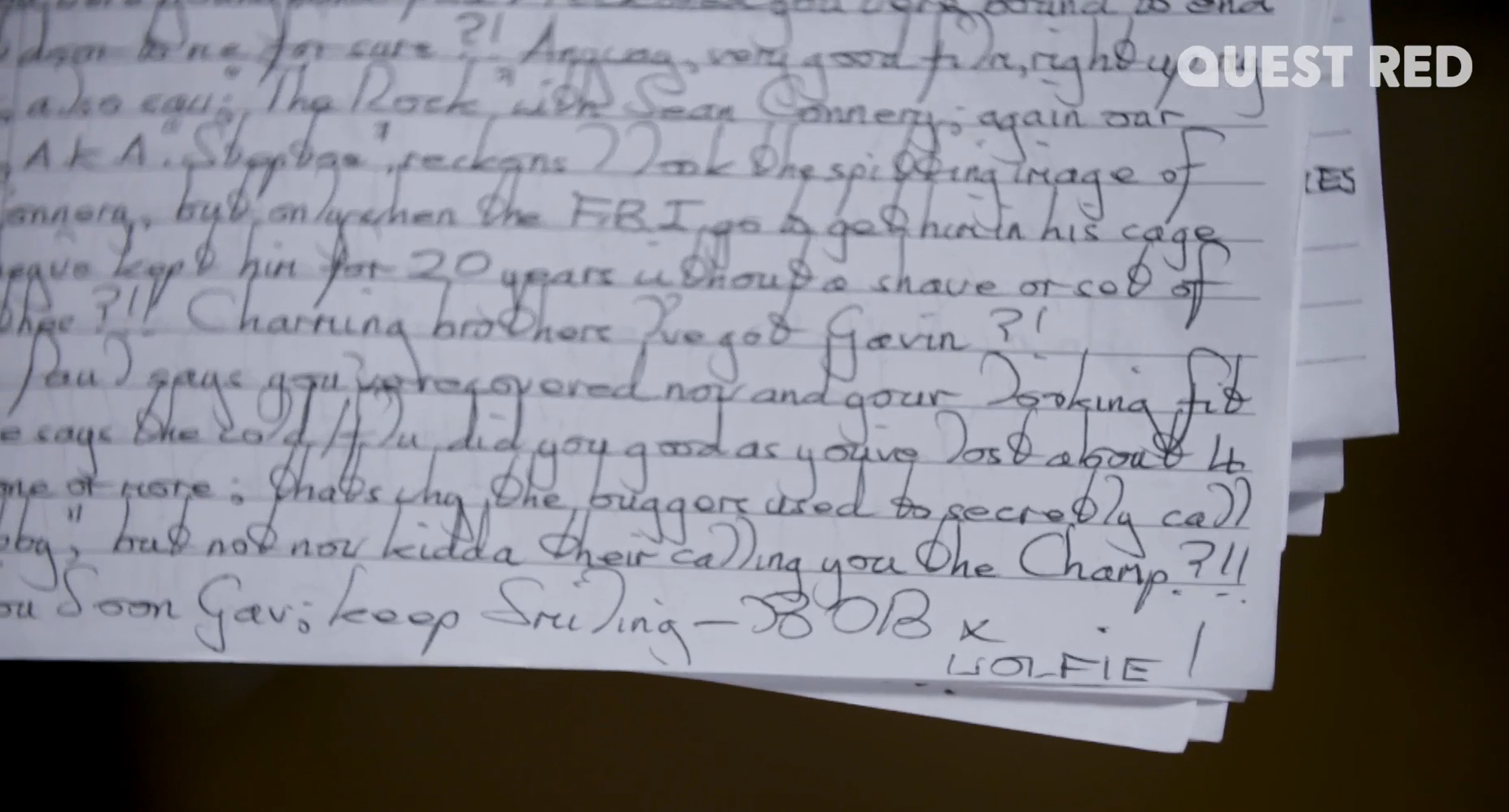 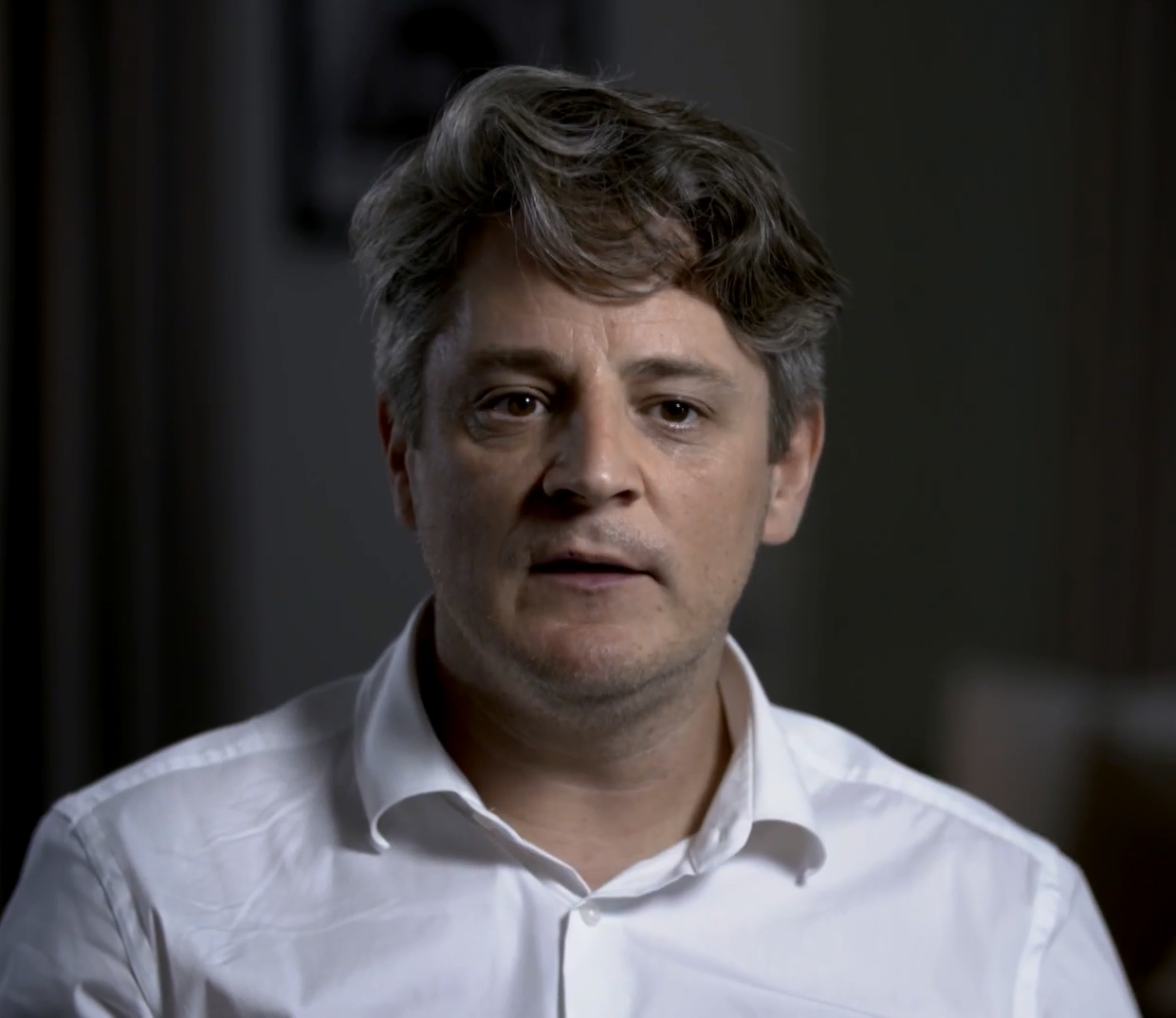 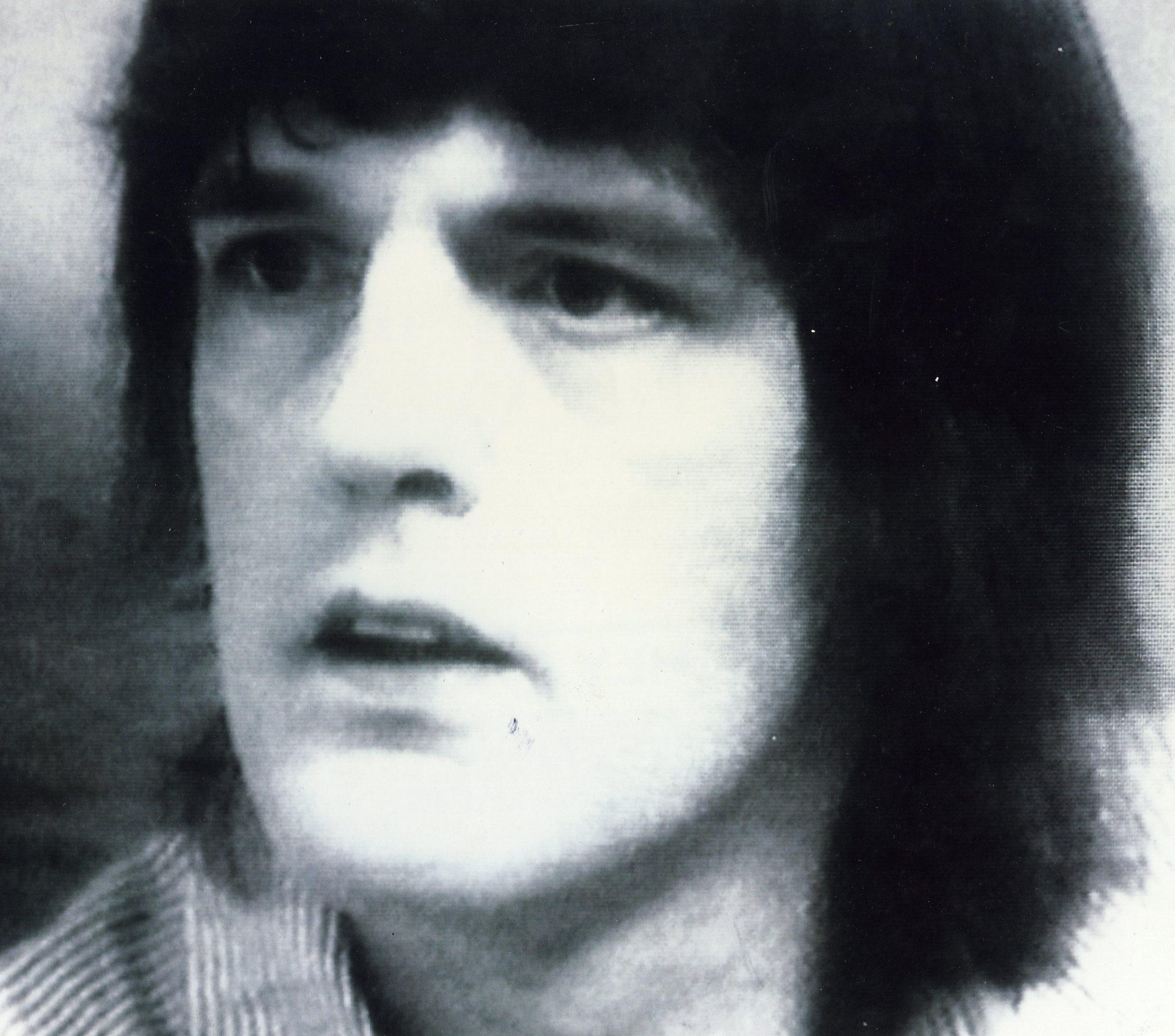 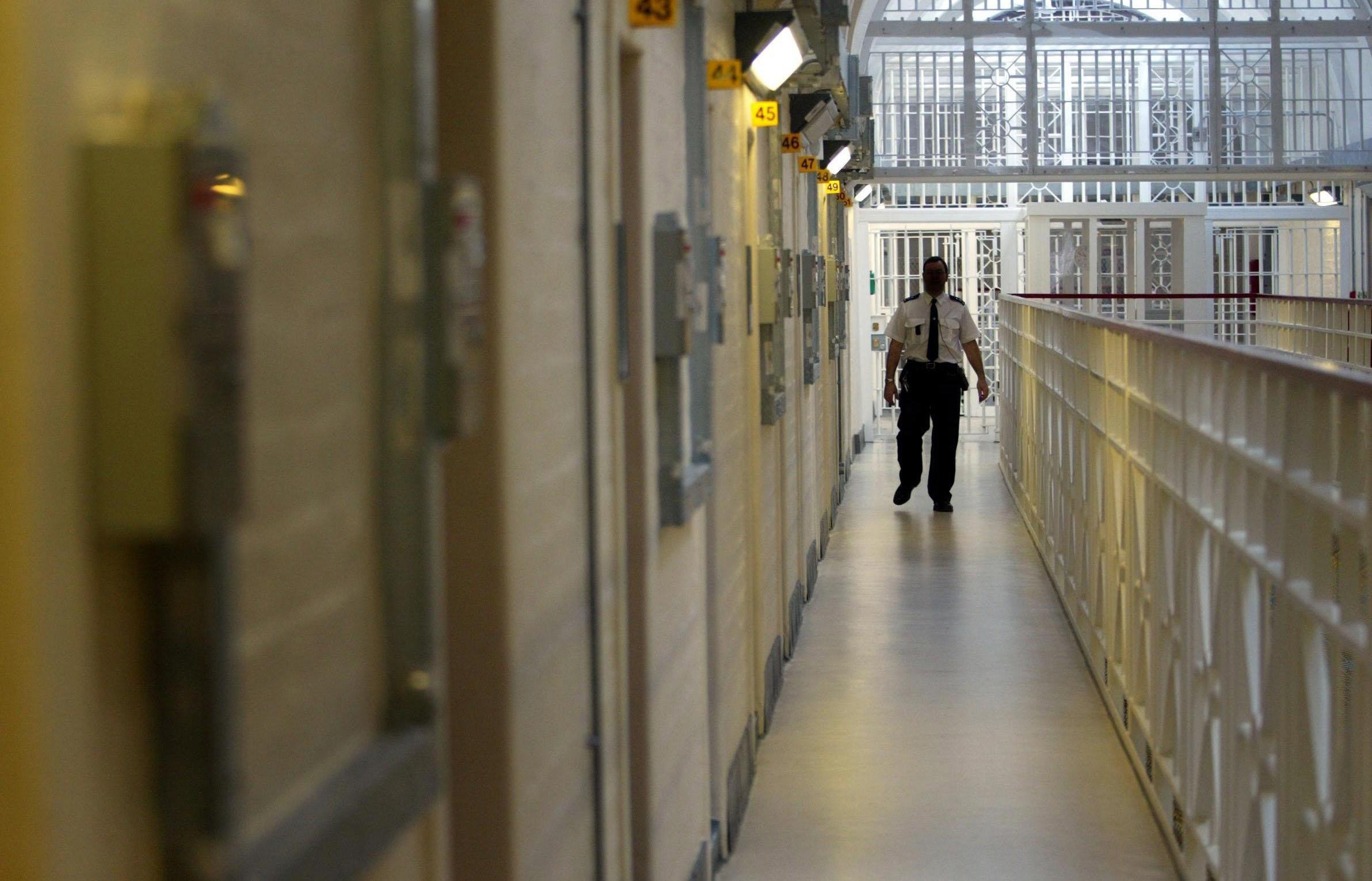 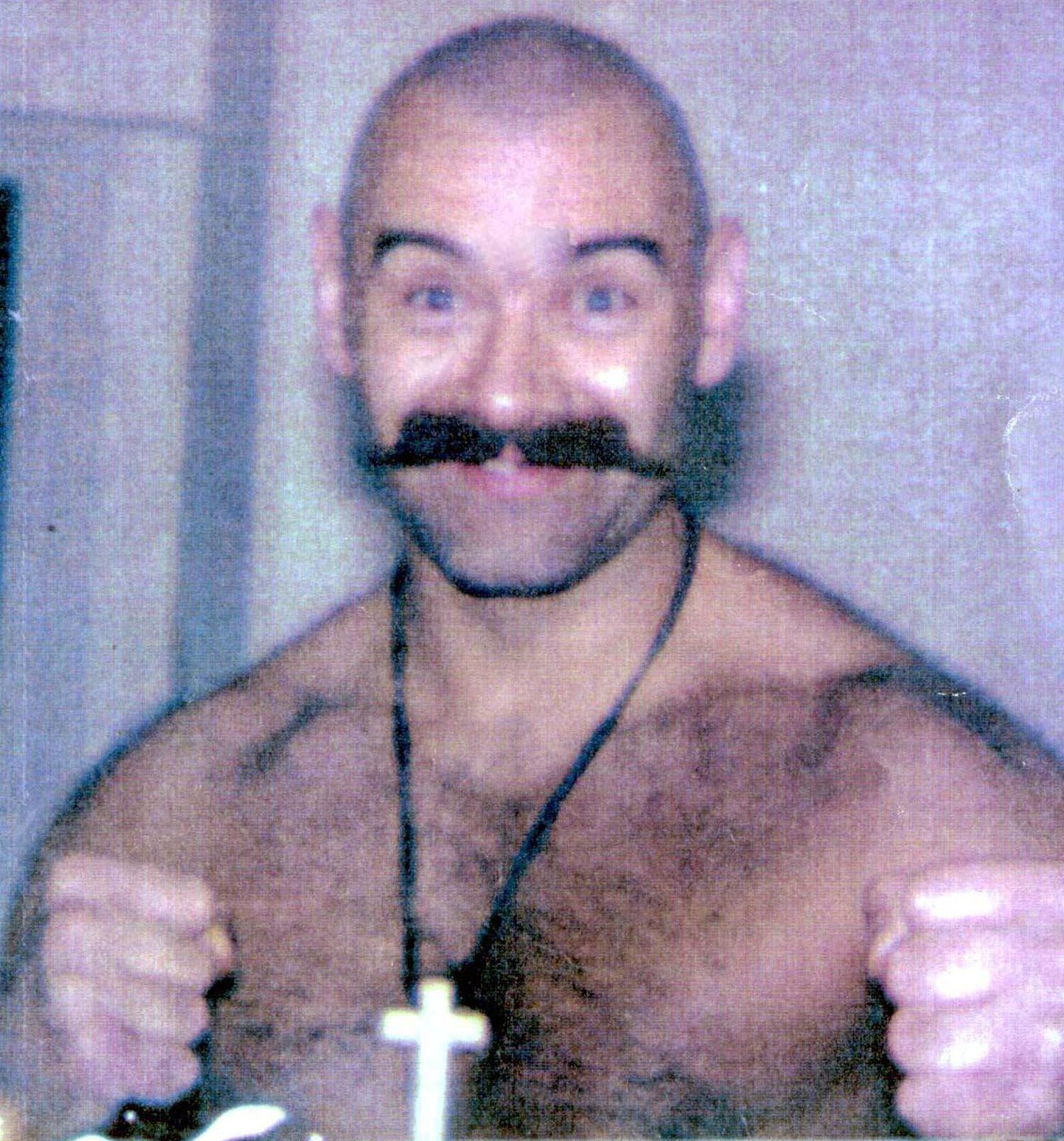