PRINCE Harry and Meghan Markle could snub Princess Beatrice's wedding as pals claim they "think they're bigger" than the Royal Family.

Tensions are said to have been simmering between the Yorks and the Sussexes ever since Harry and Meghan got married. 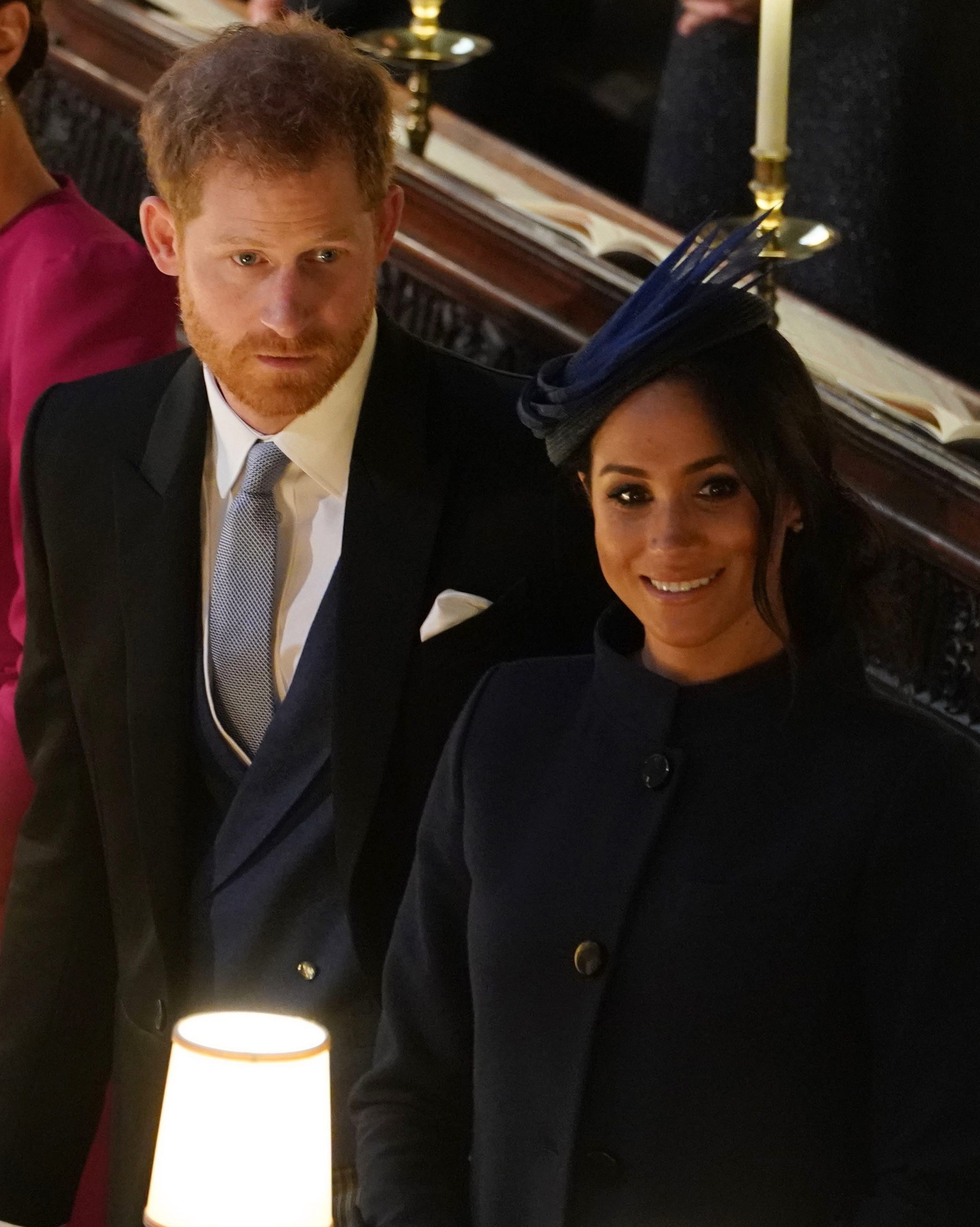 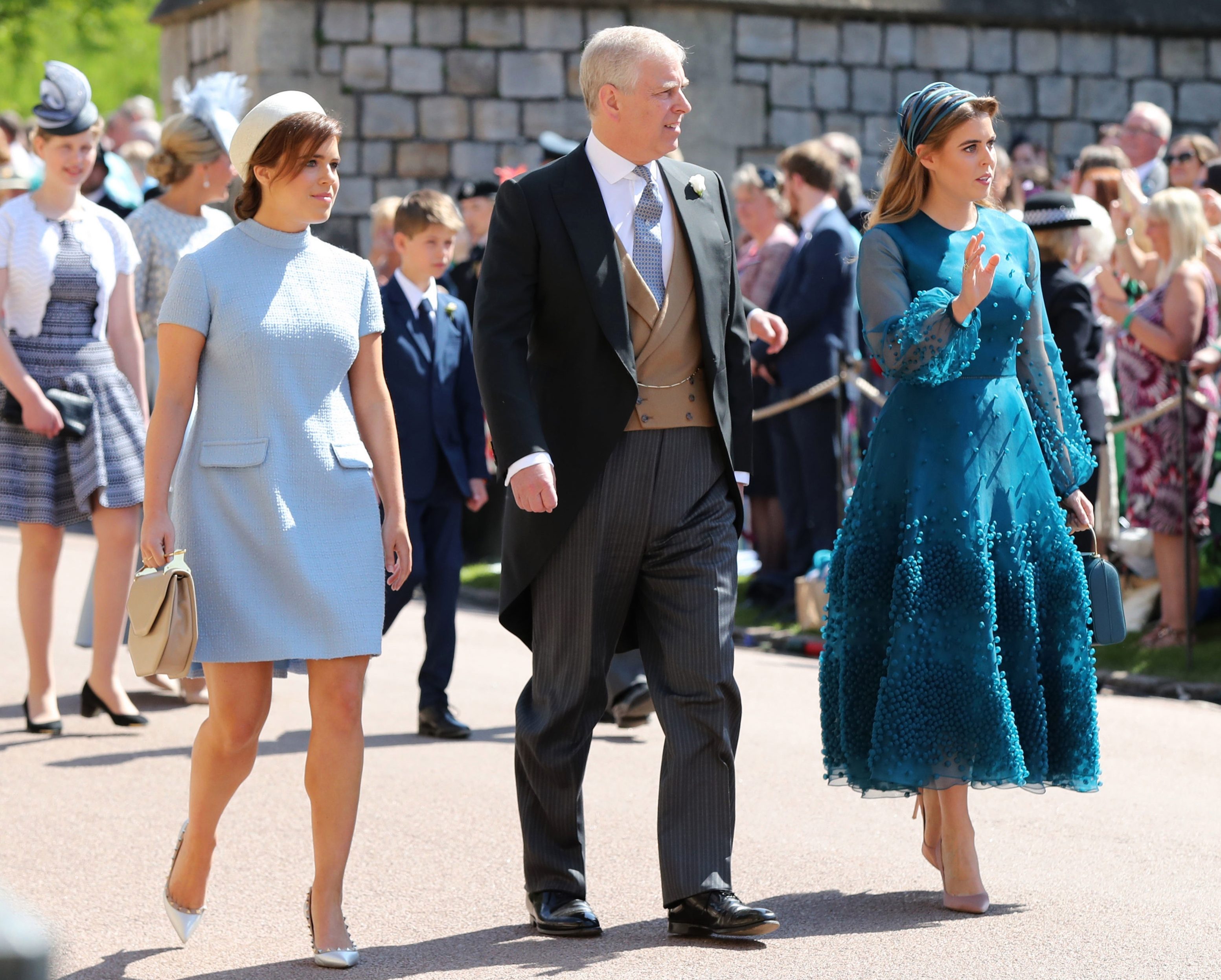 A pal told The Telegraph: "It’s fair to say the relationship is not what it was."

The pair chose not to invite Sarah, Duchess of York, to their wedding reception, and then reportedly sparked irritation by announcing Meghan's pregnancy at Princess Eugenie's reception.

Harry then came alone to the evening bash and only stayed for one drink, with the couple officially announcing the baby news the following day.

Another friend added: "Of course Harry and Meghan will be invited [to Beatrice's wedding] but it is up to them whether or not they choose to attend.

“The trouble with Harry and Meghan is that they think they are bigger than the institution.

"It’s such a shame things have turned out like this.”

And a source close to Zara last night said: “The overwhelming feeling is just one of sadness.

"She is incredibly fond of Harry and just feels so sad about what has happened. That’s how they all feel.”

The Sun Online has gone to Buckingham Palace for comment.

It comes as the Queen was spotted looking stoic at Windsor Castle yesterday, days after Meghan and Harry's extraordinary statement on Megxit.

A royal insider said the Queen would be finding the couple's choice to step down "hurtful", as she fears the ongoing discussions about Meghan and Harry's future within The Firm may prove damaging to the monarchy.

It has been announced that Princess Beatrice will tie the knot at Buckingham Palace in May – but guests may be barred from setting foot inside the royal residence.

The Queen announced earlier this month that Beatrice will wed her property developer fiancé, Edoardo Mapelli Mozzi, 37, this summer at Buckingham Palace.

After lengthy Buckingham Palace talks the Queen and senior officials have ruled the couple cannot use the word 'Royal' in their new roles.

As part of the Megxit deal, Harry must ditch his honorary military positions for at least 12 months.

They have been allowed to keep their HRH titles but have been forced to accept that they will not use them publicly as they tout for business around the globe.

The Sussexes have already agreed to repay the £2.4million of taxpayers’ money used to refurbish their Frogmore Cottage home in Windsor and are expected to pay a commercial rent for it of about £30,000 a month. 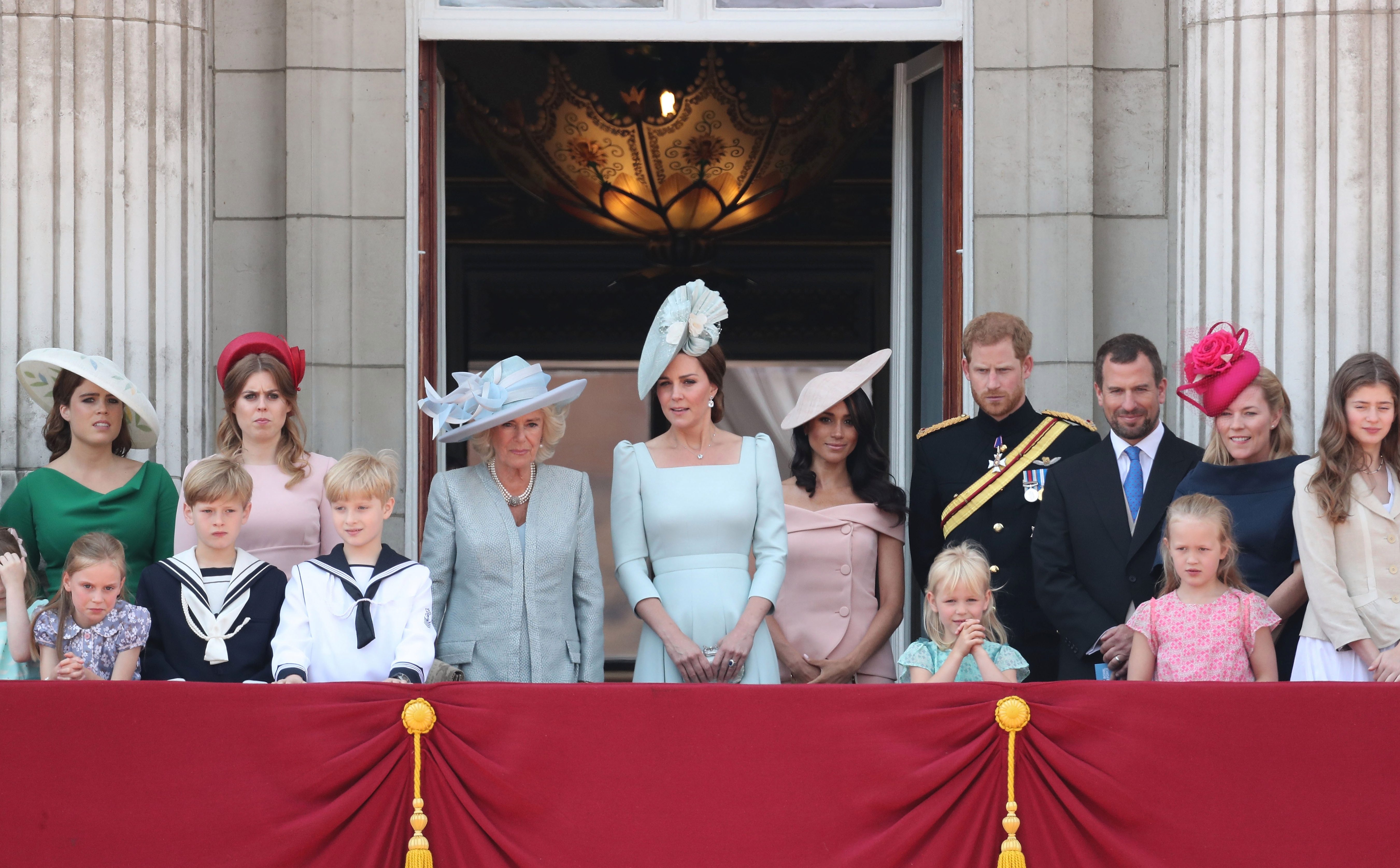