Harry was killed on August 27 while riding his motorbike near RAF Croughton in Northamptonshire. He was reportedly struck by a car driving on the wrong side of the road and US citizen Anne Sacoolas is the prime suspect. Despite telling Northamptonshire Police she would remain in the UK, Ms Sacoolas rushed back to the US after the crash and has since claimed diplomatic immunity.

Those who claim diplomatic immunity can avoid facing court proceedings for any crime or civil case in their host country – but they can be expelled.

Harry’s mother Charlotte Charles issued a heartbreaking plea this weak to Ms Sacoolas to waive her immunity, come to the UK and face the justice system.

However, Ms Sacoolas has not spoken out and President Donald Trump has refused to waive her immunity.

Mr Trump’s decision comes despite an incident 22 years ago in the US in which Georgian diplomat Gueorgui Makharadze had his immunity waived under similar circumstances. 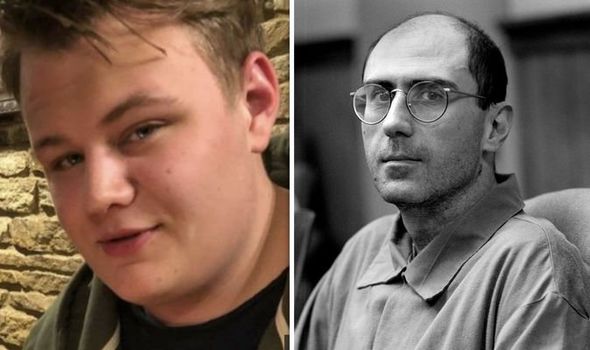 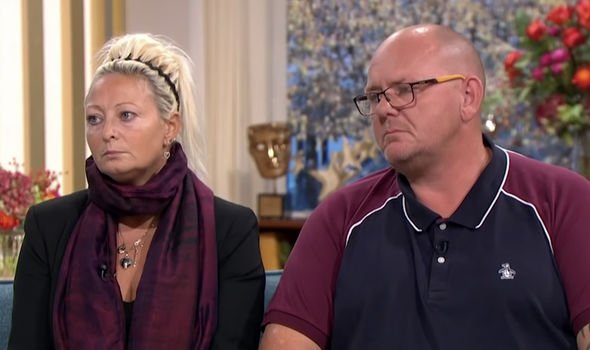 Mr Makharadze, who was the deputy ambassador of the Republic of Georgia to the US at the time, ran over a 16-year-old girl called Jovianne Waltrick while drink-driving through downtown Washington DC.

The accident in January 1997 caused a five-car pile-up and injured a further four people.

Police initially released him from custody because of his diplomatic status, but the Clinton administration asked Georgia to waive his immunity – which they did.

The embassy’s Number Two pleaded guilty to involuntary manslaughter and was sentenced to seven to 21 years in prison. 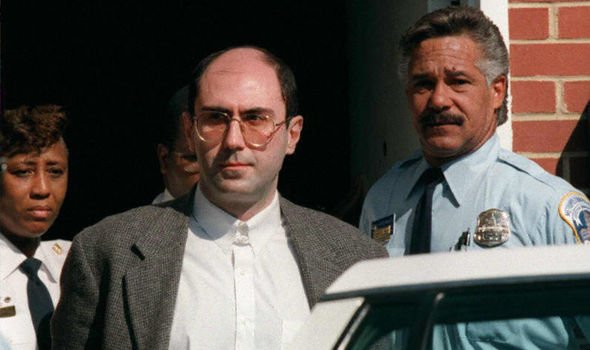 The first three years of his sentence were served in a North Carolina prison, before he was repatriated to Georgia in 2000.

He continued serving his sentence for another two years before being released in February 2002.

Details of the two cases differ in a number of ways – for example, there is no claim that Ms Sacoolas was drunk, just accidentally driving on the wrong side of the road.

She reportedly cooperated with police to an extent, but also said she would not leave the country and then did. 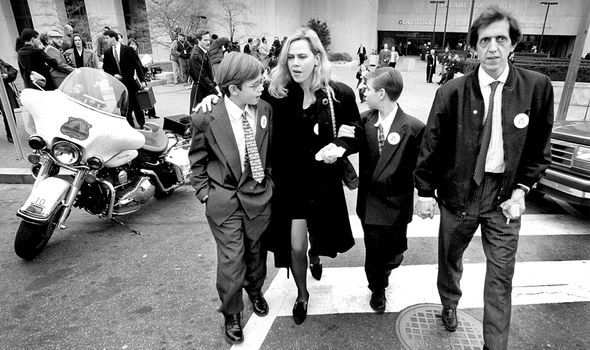 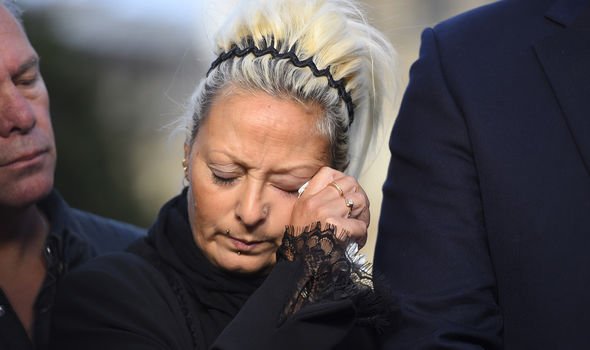 There is also a question of rank – Mr Makharadze was entitled to a blanket exemption from any charges because of his high official status.

However, lower-ranking officials usually enjoy functional immunity, which applied only to conduct related to their work.

Ms Sacoolas is the wife of a US Government worker on a military base.

A State Department statement noted that it “rarely” waives immunity for its diplomats overseas.

Indeed in previous cases the US Government has refused to waive immunity for its personnel accused of causing deaths overseas, most notably a contractor in Pakistan in 2011.

However, this could be attributed to Pakistan’s allegedly corrupt criminal justice system, whereas Ms Sacoolas could expect a fair trial in the UK.

Meanwhile, Harry’s mother has told the press her family is frustrated and angry, and that she feels “let down by both governments”. 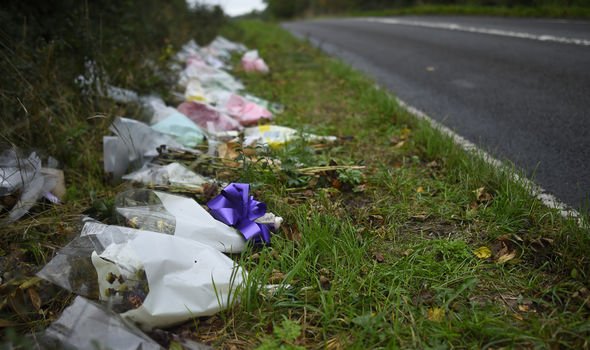 After Harry’s parents were invited to see Foreign Secretary Dominic Raab, she said she feels like it was “just a publicity stunt”.

Ms Charles said: “Although he is engaging with us, we have no answers.

“We are really frustrated that could spend half an hour or more with him and just come out with nothing.”