(Reuters) – Britain’s Prince Harry and his wife, Meghan, have distanced themselves from an upcoming book on their time in the royal family, saying they were not interviewed for the biography and did not make any contributions to it. 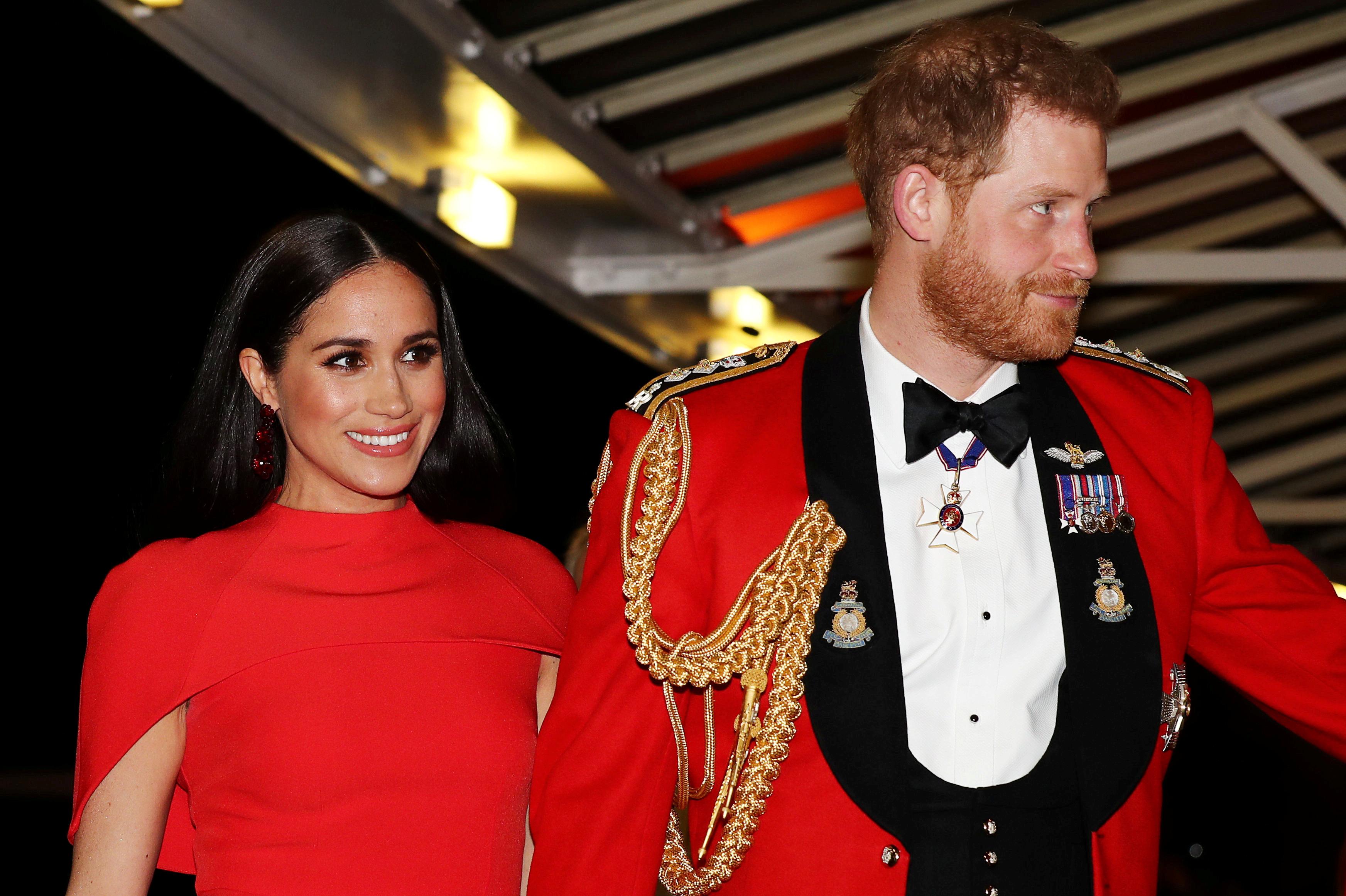 The book, entitled ‘Finding Freedom’, is due to be published in August and is expected to shed light on the couple’s frustrations with the palace and press, local media reported on Saturday.

“The Duke and Duchess of Sussex were not interviewed and did not contribute to ‘Finding Freedom’,” a spokesperson for the couple said in a statement.

“This book is based on the authors’ own experiences as members of the royal press corps and their own independent reporting”, the statement added.

The book, authored by royal reporters Carolyn Durand and Omid Scobie, is expected to detail how the couple felt the royal institution had failed to support them, according to The Telegraph newspaper.

The Times newspaper cited extracts from the book suggesting infighting among family members, with Harry believing Meghan was not liked by some of his relatives and others feeling that the popularity of the couple had to be “reined in”.

The newspaper said Meghan described tabloid criticism as “death by a thousand cuts”.

According to The Telegraph, the book presents Harry and Meghan as disruptive forces with the ability to modernise the monarchy, only for them to be discouraged by the “grey suits” and hostile media coverage of their private life.

The couple and their 14-month-old son, Archie, now live in Los Angeles after they stepped down from their royal roles in March to forge new careers. In January, they announced plans to lead a more independent life and to finance it themselves.

Harry and Meghan, a former actress, married in May 2018 in a wedding which was heralded at the time as infusing a blast of Hollywood glamour and modernity into the monarchy, and made them one of the world’s biggest celebrity couples.