HARVEY Weinstein's British assistant had to fight him off while getting the naked producer out of bed every morning, a bombshell book claims.

Zelda Perkins was sexually harassed from "practically the first day" on the job as the disgraced movie mogul's young PA, she alleges. 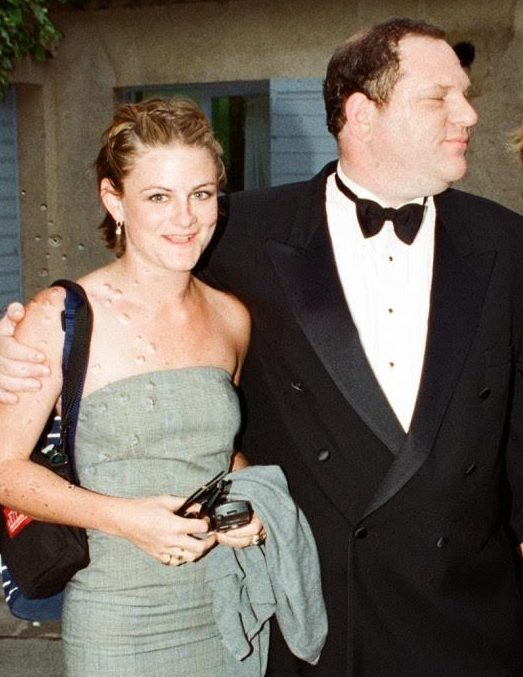 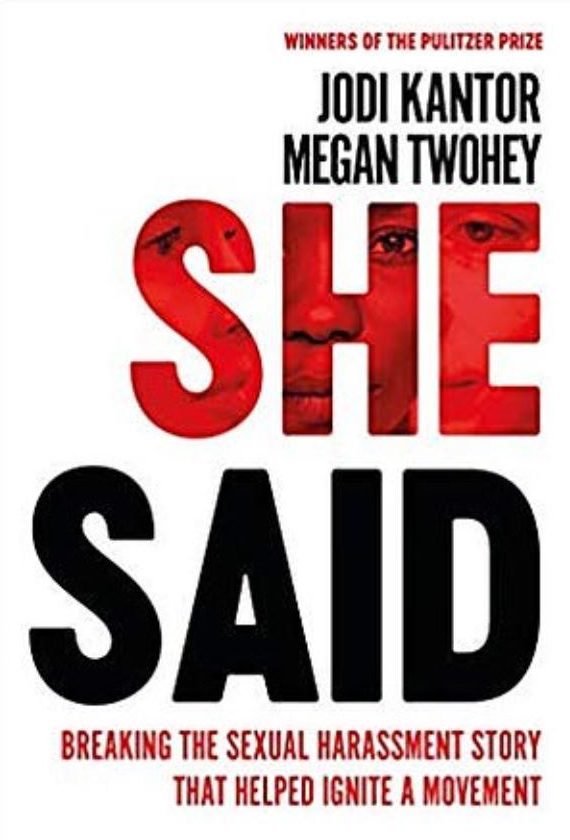 She even claims that Weinstein's sexually abusive behaviour forced her to wear a winter coat even in the height of summer for protection.

Her shocking allegations appear in a new book titled She Said: Breaking The Sexual Harassment Story That Helped Ignite A Movement.

Kantor and Twohey are the two New York Times reporters who first covered the Weinstein saga in a shattering October 2017 exposé.

Ms Perkins joined Weinstein's Miramax film company aged 22 – and part of her job involved waking him up in the morning.

She says that either her or another female assistant scheduled on the early shift were forced to get a nude Weinstein out of bed.

But Ms Perkins claims Weinstein would regularly try to pull her into bed with him – but she "always managed to say no."

Describing Weinstein in the book as "pathologically addicted to conquering women", she likens her salary to "blood money".

That's because she felt she was giving up part of her soul to work for the alleged sex beast.

Ms Perkins adds: "On trips to Paris and Rome he would just hand out cash, which was your blood money.

"You'd come home from trips with him with a weird comedown of guilt and relief that you'd survived."

But the firm's lawyers forced them to sign iron-clad non-disclosure agreements in return for six-figure settlements.

The iron-clad agreements were so strict that even the women's doctors had to sign them.

But it was these such documents that created the vital paper trail that allowed the sordid allegations against Weinstein to sink him. 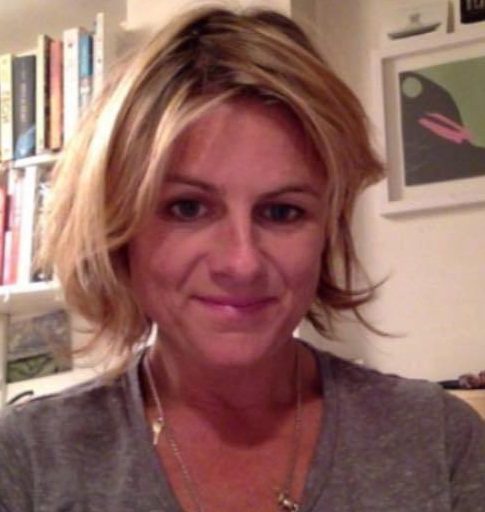 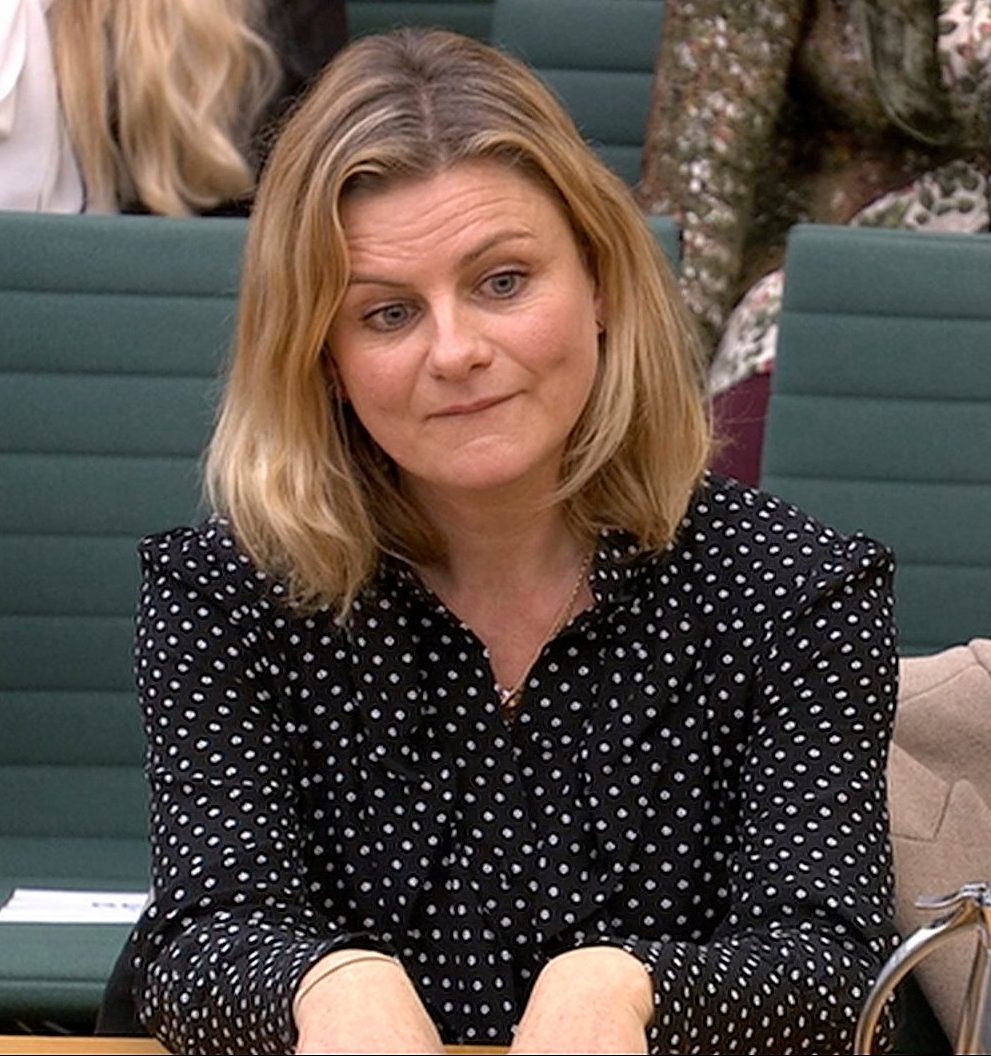 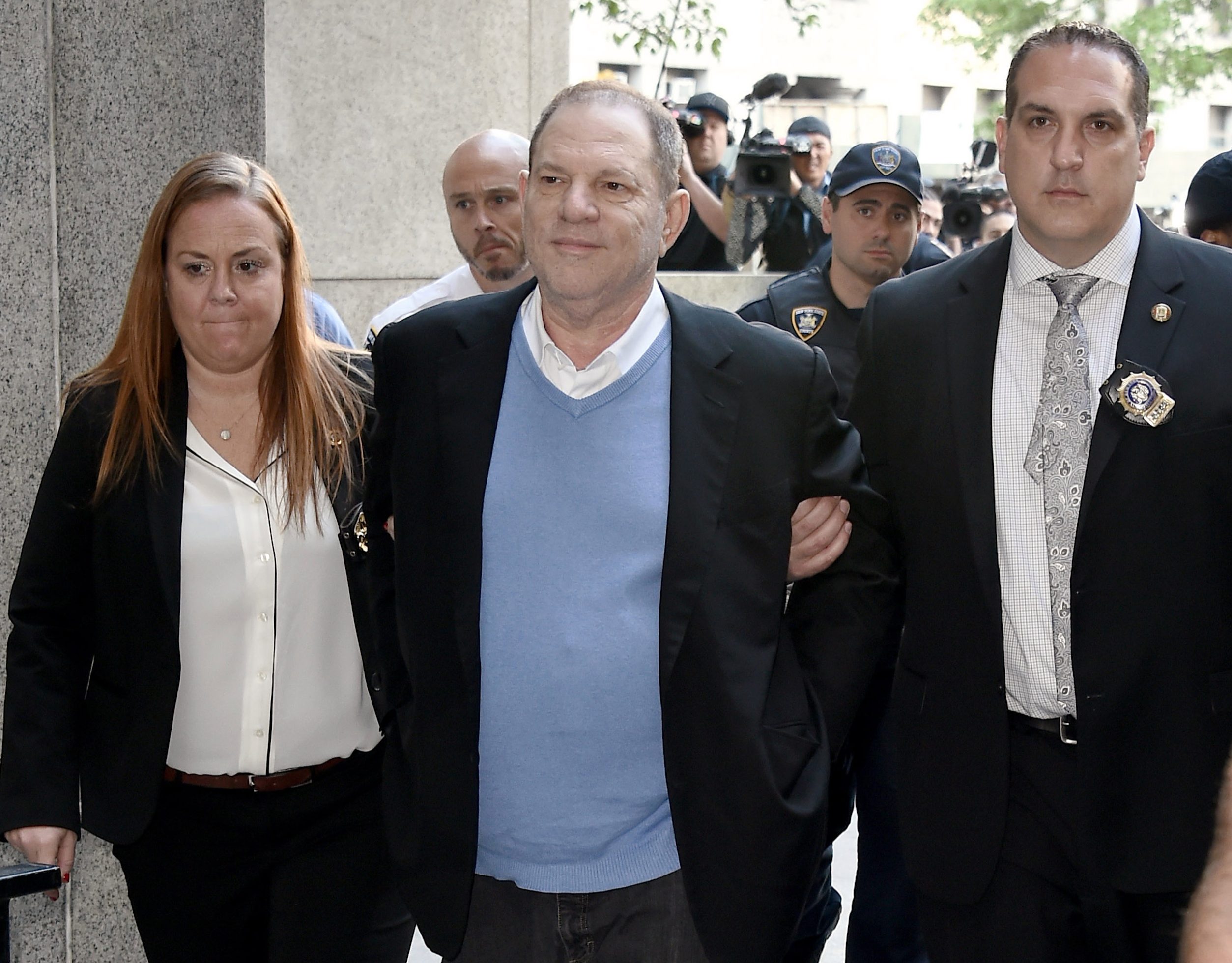 In the months following the damning public exposé led by the New York Times and New Yorker, more than 80 women came forward.

Their claims ranged from bullying and sexual harassment to sex assault and rape.

Shamed producer Weinstein, 67, is now set to face trial in January on charges of sexual assault and rape – which he denies.

Elsewhere in the book, it was revealed Weinstein's brother wrote him a scathing letter blasting his "misbehaviour" two YEARS earlier.

The 2015 letter is printed in full in the new book – and reveals Bob's disgust at his older sibling's tendency to "blame the victims".

In extracts printed by the New York Times, it reads: "You have brought shame to the family and your company through your misbehaviour.

"Your reaction was once more to blame the victims, or to minimise the misbehaviour in various ways.

"If you think nothing is wrong with your misbehaviour so in this area then announce it to your wife and family.”

Bob, 64, who along with Harvey set up the hugely successful Miramax film empire, also makes his first in-depth comments on the scandal.

He told the Times reporters that his own struggle with substance abuse made him wave off Harvey's behaviour as "sex addiction".

Bob said he eventually stopped trying to intervene – adding: "I got worn out. I said, ‘I surrender,’ see?"

The book also details how actress Gwyneth Paltrow is said to have been an early source for the story.

Oscar-winner Gwyneth, 46, who claims Weinstein forced her to give him a massage, encouraged others to share their allegations.

The ex-Miramax staffer was given a settlement and signed a nondisclosure agreement after Weinstein allegedly assaulted her in a hotel.

The case involves the alleged rape of a longtime lover, who hasn’t been publicly identified, in 2013 and an alleged sex attack on production assistant Mimi Haleyi in 2006.

He has denied the allegations in that case, which is scheduled for trial on January 6.

The scandal caused his movie empire to collapse, his wife to divorce him – and sparked the global #MeToo movement.

Dozens including Ms Paltrow, Ashley Judd and Salma Hayek have accused him of inappropriate behaviour or sexual assault.

Weinstein has consistently denied ever taking part in non-consensual sex.

The Sun On Sunday revealed this week that Weinstein and perv financier Jeffrey Epstein attended Princess Beatrice's 18th birthday in 2006. 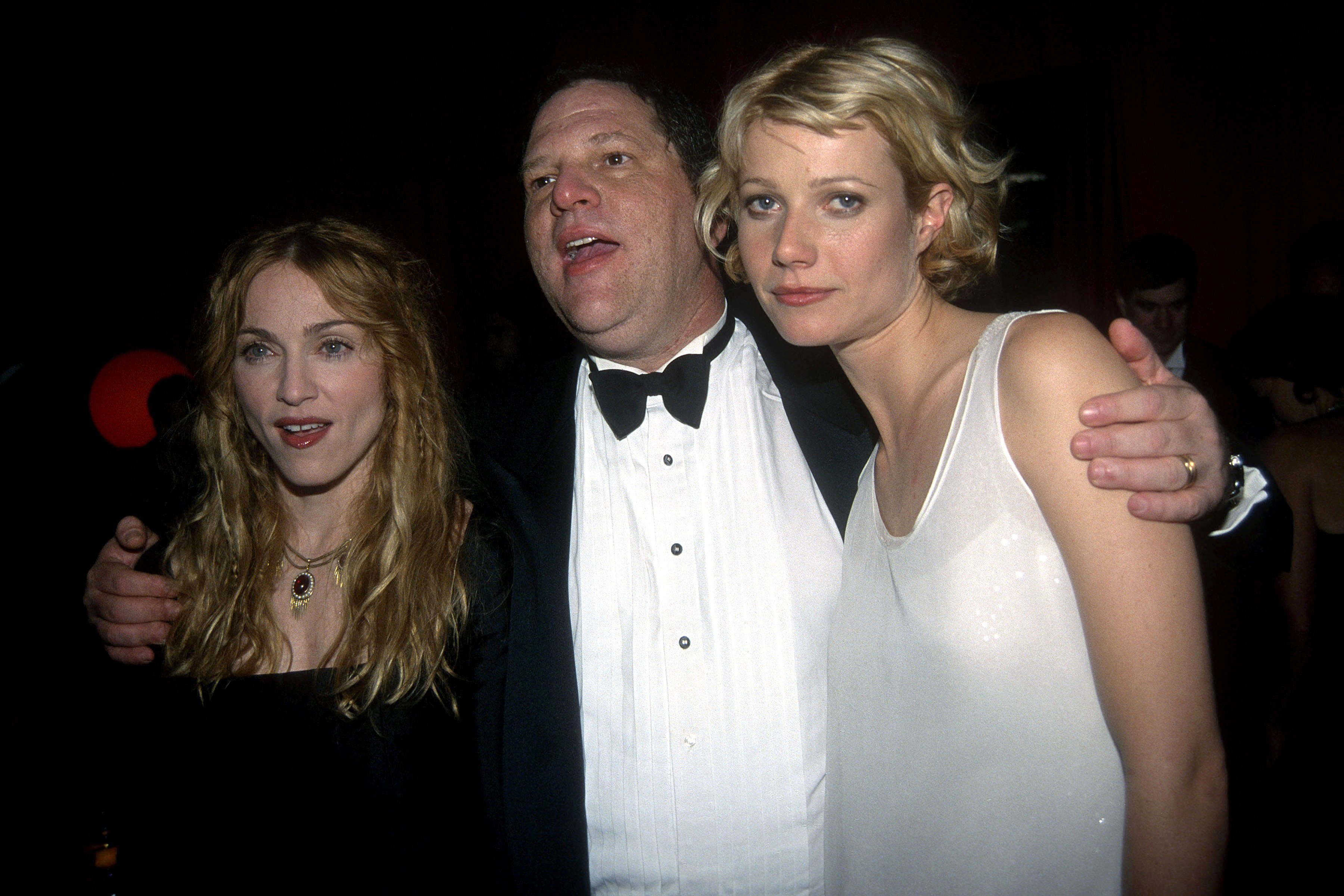 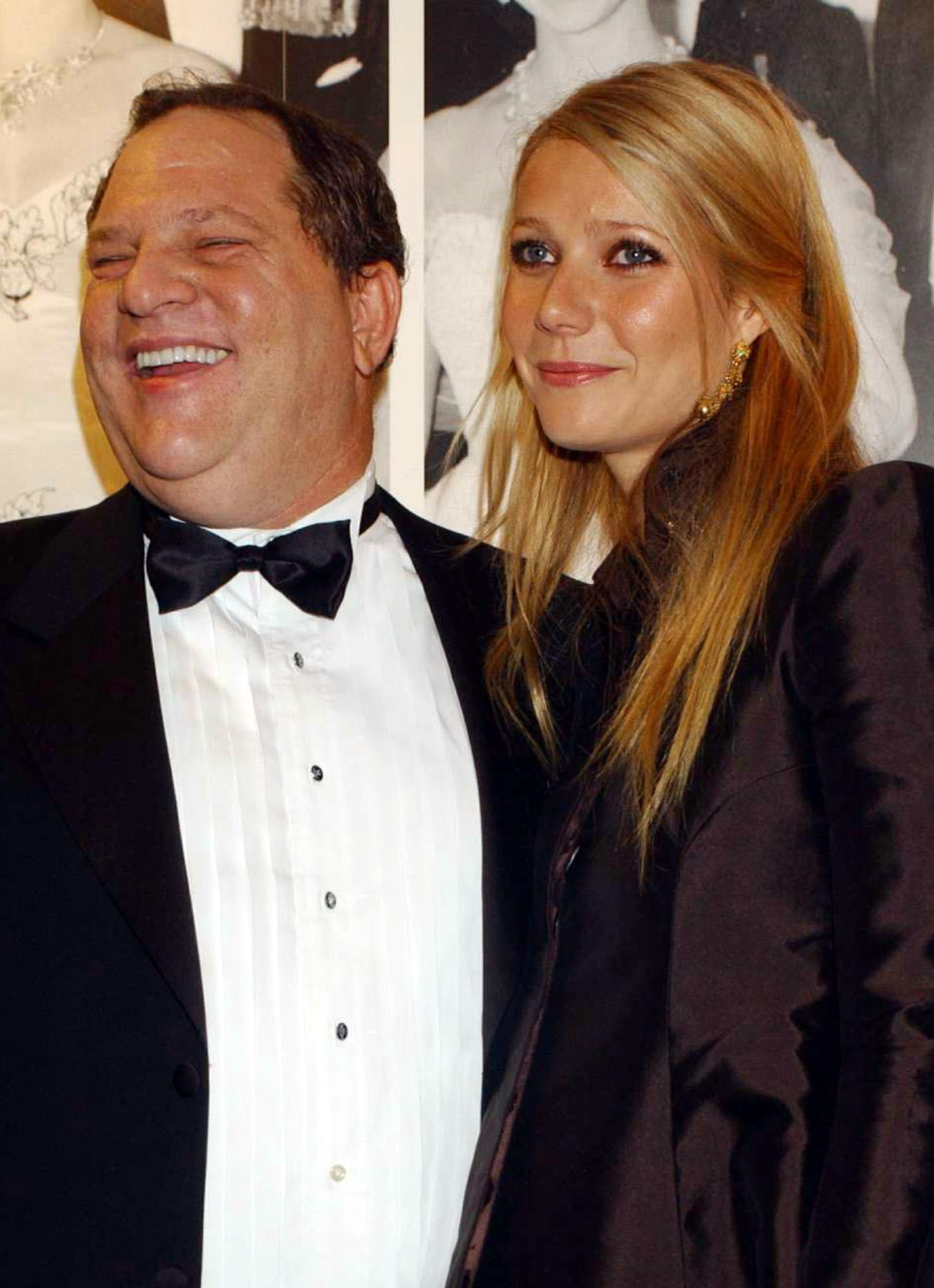