HATE preacher Abu Hamza is begging to return to Britain over Covid fears.

The hook-handed cleric, 62, wants to be released from his tough US supermax jail. 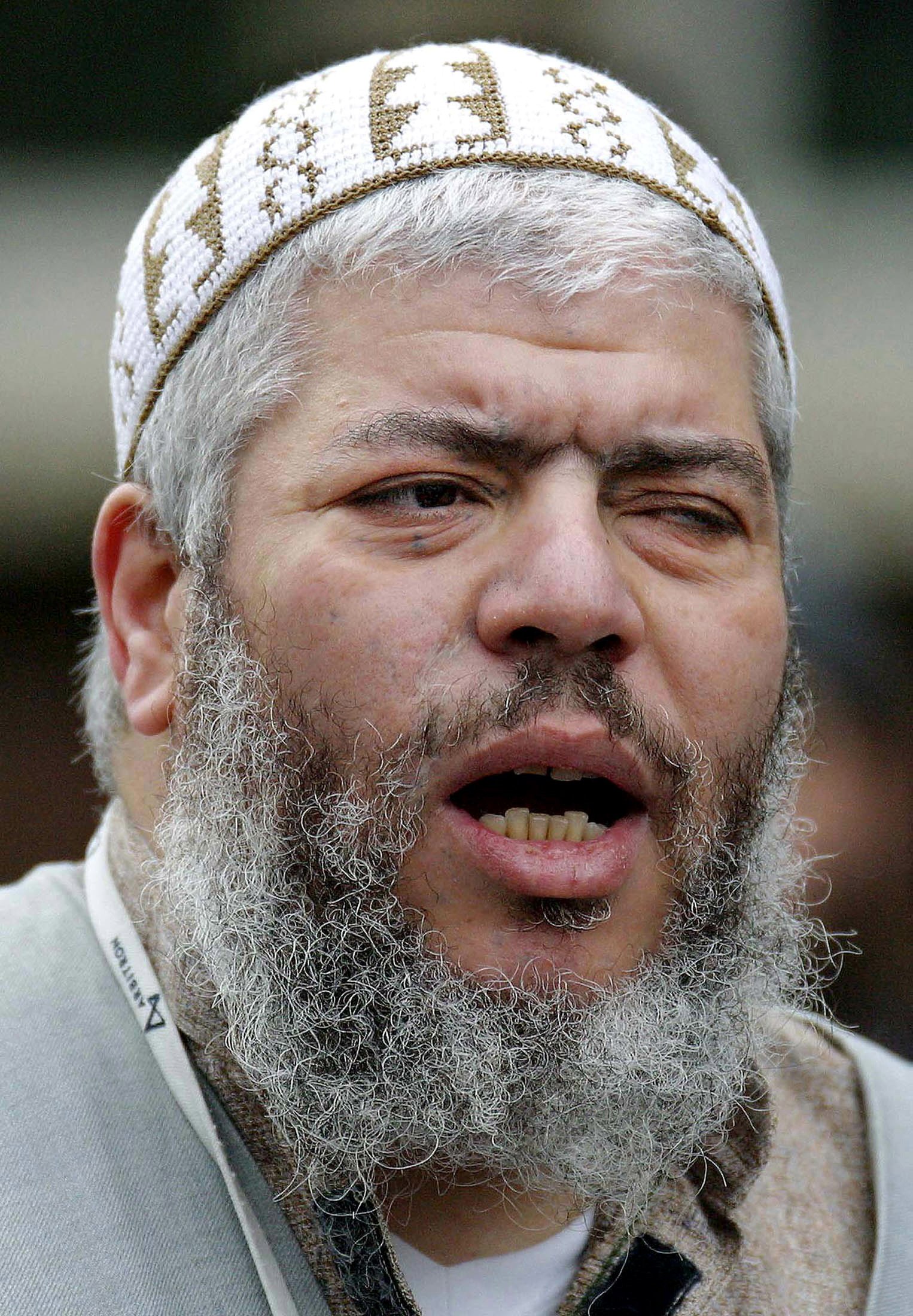 In letters from his cell at ADX Florence in Colorado, diabetic Hamza whines that his disabilities would be a “death sentence” if he contracted the virus.

The one-eyed preacher of hate says that the confiscation of items such as his electric toothbrush creates poor hygiene conditions.

Hamza, extradited to the US in 2012 on terror charges, writes he could suffer “brain damage, failure of organs and amputation to more limbs”.

US prosecutors are opposing Hamza’s latest plea to be released after he was turned down in October.

They say the prison is taking “aggressive steps” to stop the spread of Covid and his heath conditions are “properly managed”.

Osama Bin Laden’s right-hand man, Adel Abdel-Bary, 60, who plotted blasts that killed more than 200, was freed in New Jersey and flown back to the UK last month after claiming his obesity put him at risk. 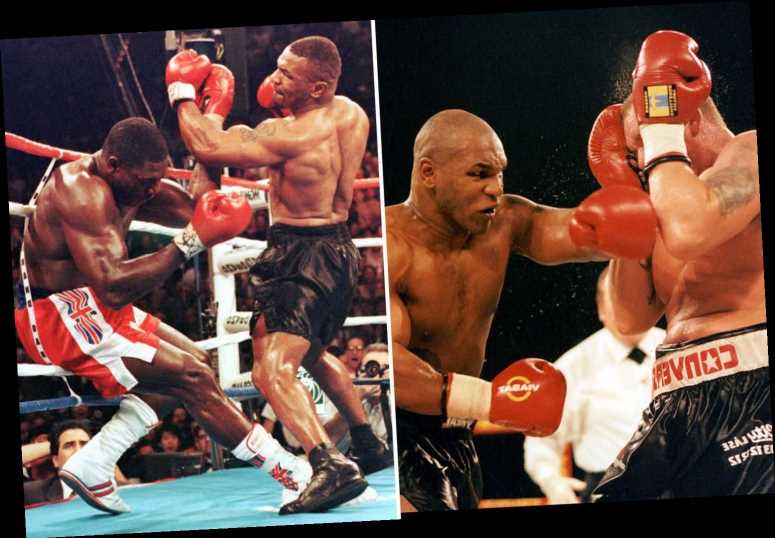