But a new study suggests a hatred towards brussel sprouts, kale and cabbage is a good thing. 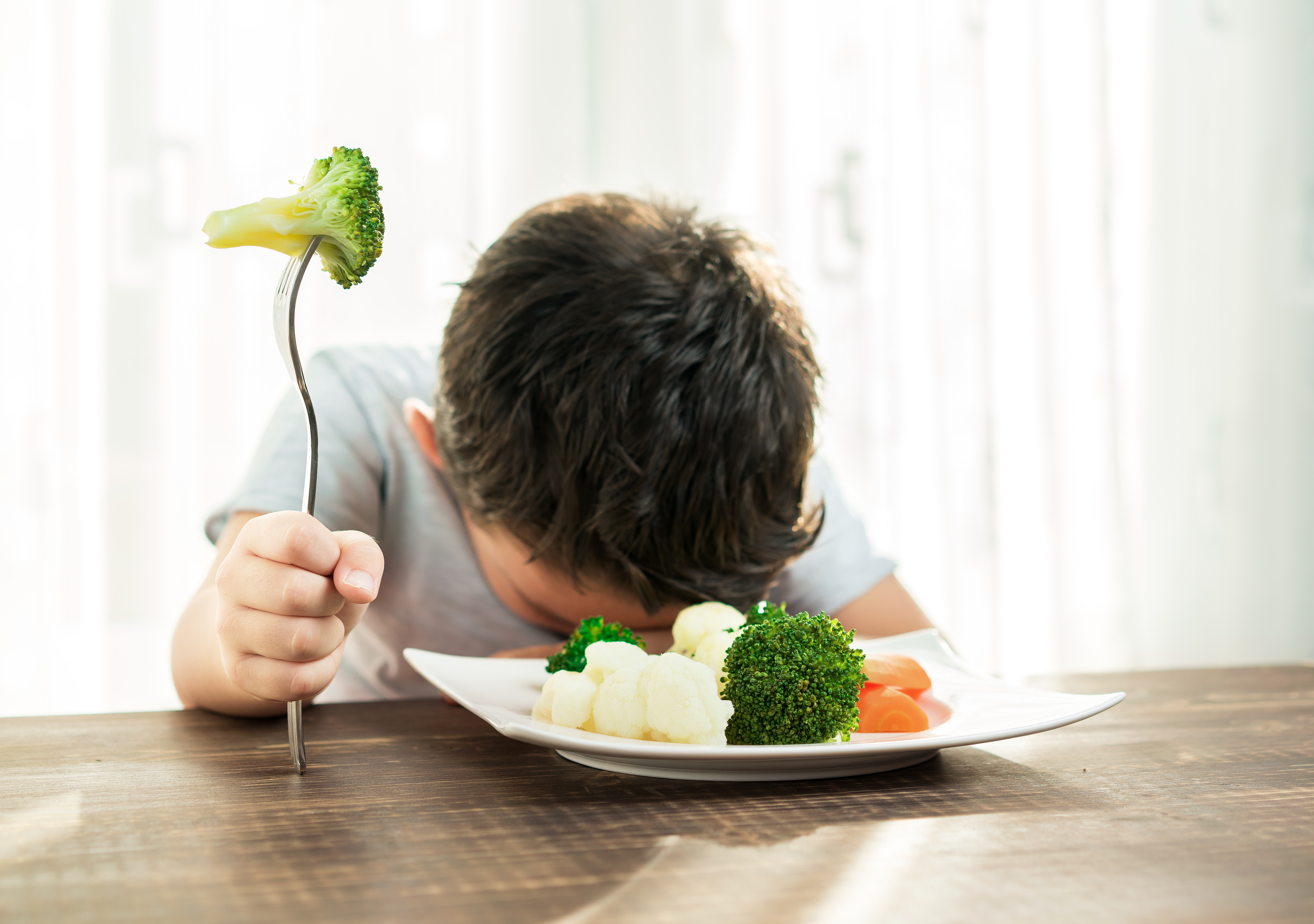 A US study found that those with an aversion to bitter-tasting foods were ten times less likely to test positive for the coronavirus.

And they also appear to have milder disease if they do.

"Bitter taste receptors appear to play a crucial role in the innate immunity against upper respiratory tract pathogens," the researchers wrote in their paper, published in JAMA Network Open.

People who find it hard to chow down on bitter foods are known as “supertasters”.

They taste foods with greater intensity and typically avoid sulfurous vegetables – like brussels, broccoli and cabbages – as well as mushrooms, horseradish, olives and hoppy beers.

Supertasters have more taste buds than regular people, which makes it relatively easy to test for.

But the characteristic is also thought to be related to the expression of a gene called TAS2R38.

A team of medical doctors led by Henry Barnham of Sinus and Nasal Specialists of Louisiana first linked supertasters with Covid when investigating why people lose their sense of taste and smell during illness.

They took 100 patients who had tested positive for the virus and measured whether they were supertasters using paper strips that can be bought online.

Curiously, none of them were a supertaster.

Keen to find out more, they expanded their research to almost 2,000 patients, 266 of whom had tested positive for Covid.

They determined which patients were supertasters, and therefore likely to have the bitter taste receptor gene TAS2R38.

Just over a quarter of people (26.3 per cent) were supertasters, which fits with previous estimates.

But supertasters made up five per cent of Covid patients – ten times lower than people deemed "non-tasters".

Non-tasters (26.4 per cent) had below average taste levels and accounted for 55.3 per cent of Covid patients.

People who had a normal level of taste (47.4 per cent) made up 39.1 per cent of the coronavirus infected group.

How to test if you’re a supertaster

Patients in the study were tested using strips of litmus paper treated with phenylthiocarbamide, thiourea, or sodium benzoate.

Supertasters are extremely sensitive to bitterness and can detect exceedingly small levels in the compounds.

Non-tasters are those who can't detect certain bitter flavors at all.

PTC tastes bland, bitter or even vile depending on a person's genetics.

The strips contain a chemical called phenylthiocarbamide (or PTC) and supertasters find it horribly bitter due to them having the TAS2R38 gene.

This is a less reliable way of finding out if you're a supertaster.

It involves dabbing blue food colouring on the tip of your tongue using a cotton swab.

Punch a standard notebook hole into a clean piece of plastic or paper and put it on the front part of your tongue, near the tip.

If you answer yes to any of these questions, you could be a supertaster, according to Healthline:

Taste sensitivity was linked to the severity of the disease. Of the 266 infected people, 55 had to be hospitalised and 47 of those were classified as “nontasters”.

Doctors think protection may be down to the T2R38 gene triggering an immune response.

Dr Henry Barham, an ear, nose, and throat specialist involved with the study, said: "When T2R38 is stimulated, it responds by producing nitric oxide to help kill or prevent further replication of viruses in the respiratory mucosa.”

The mucus membranes line your respiratory system and are where viruses latch onto the airways.

The study cannot prove that people who have supertaste, and therefore a dislike of bitter foods, are at lower risk of Covid.

But the researchers are so confident in their findings they said it should be investigated further, and possibly be used as a tool to spot the most vulnerable to Covid.

He warned: "If celery tastes bitter to you, you're a supertaster, and if it doesn't, be careful."

Risk of catching the coronavirus comes down to a number of variables, including job type, deprivation and ethnicity.