Faye Caliman, 30, suffered fatal stab wounds at her home in Bestwood Village, Nottinghamshire, and died at the scene. 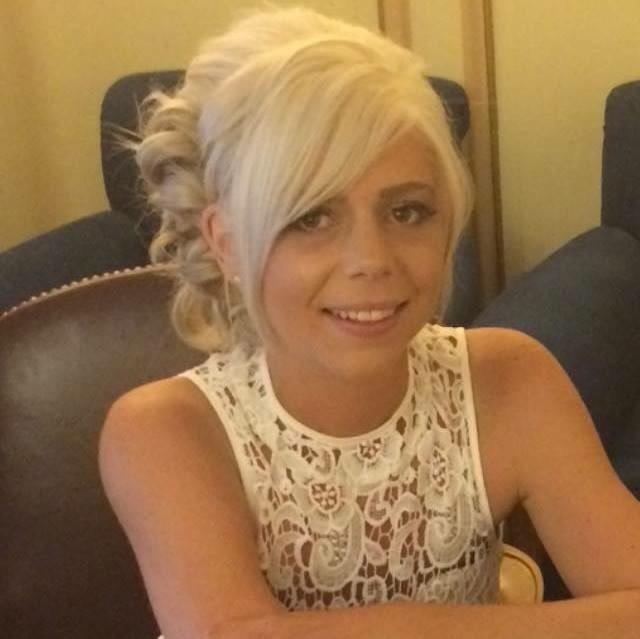 Her husband Marian Caliman, 32, was charged with her murder and is due to stand trial at Nottingham Crown Court in November.

And her heartbroken best friend Kayleigh Elllis, 31, led the tributes and said Faye "wore her heart on her sleeve" and added that the pair were more like sisters.

She told the Nottingham Post: “She wore her heart on her sleeve and was just amazing. She was the most loyal person. We had each other's back for everything. 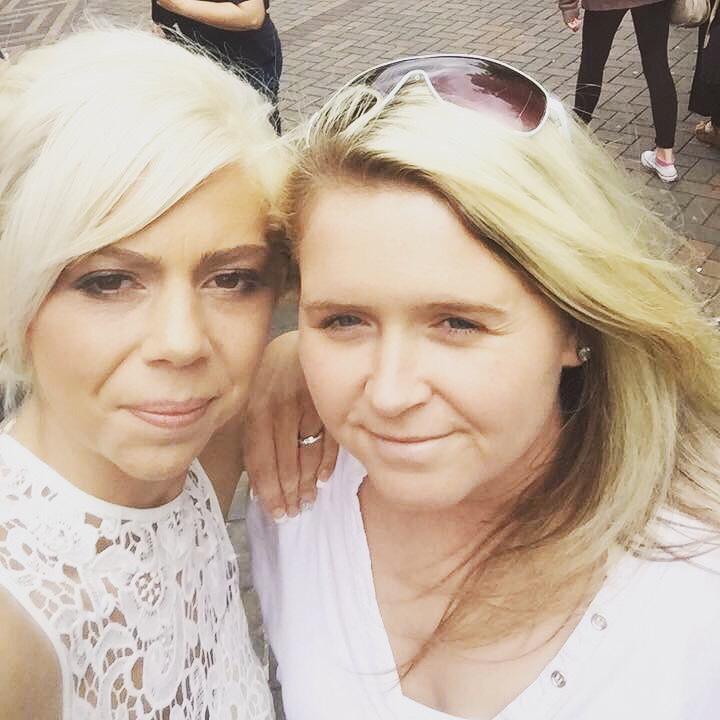 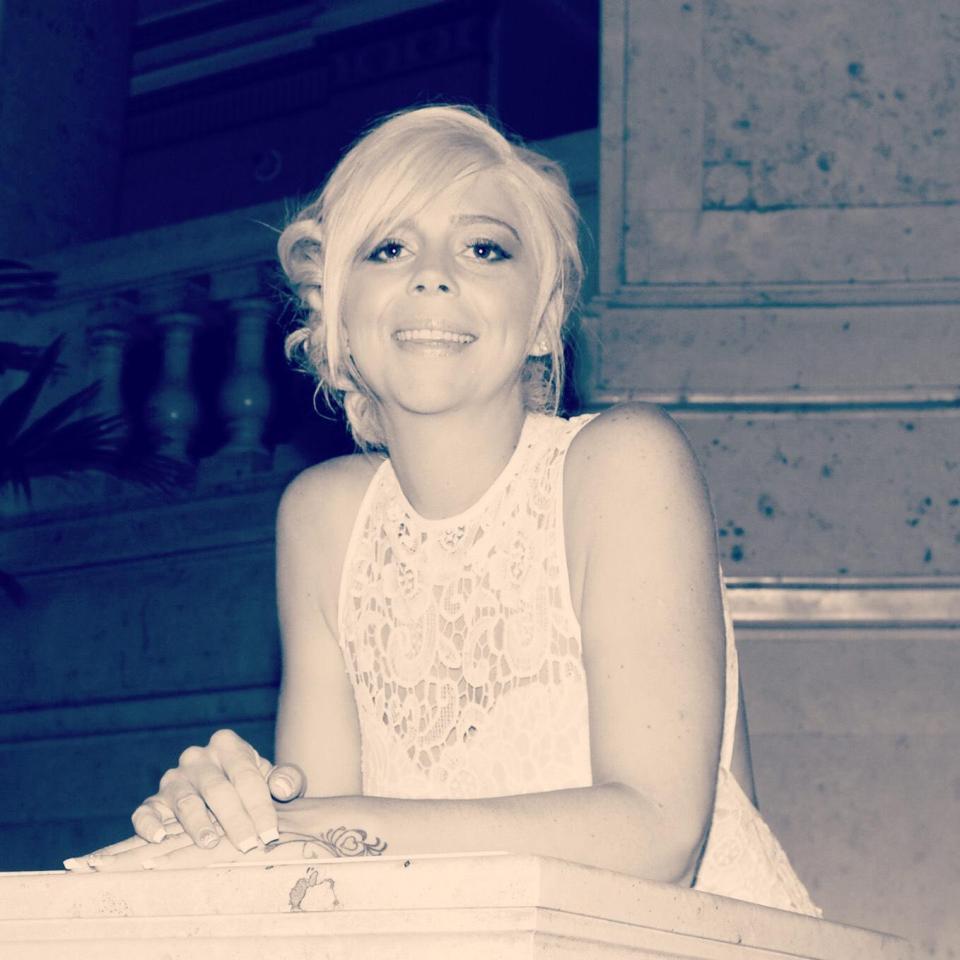 "Everything was for the girls. She went out of her way to get everything for them. She spoiled them at Christmas.

"She was always there for them and was a very good mum. She always worried that she was not but she clearly was."

Kayleigh, a mother-of-two from nearby Rainworth, had asked her best friend to be her maid of honour when she ties the knot in Mansfield next year.

The transport shift manager added: "Our kids have grown up together, she was going to be my maid of honour. There's a massive hole already. She was my best friend. 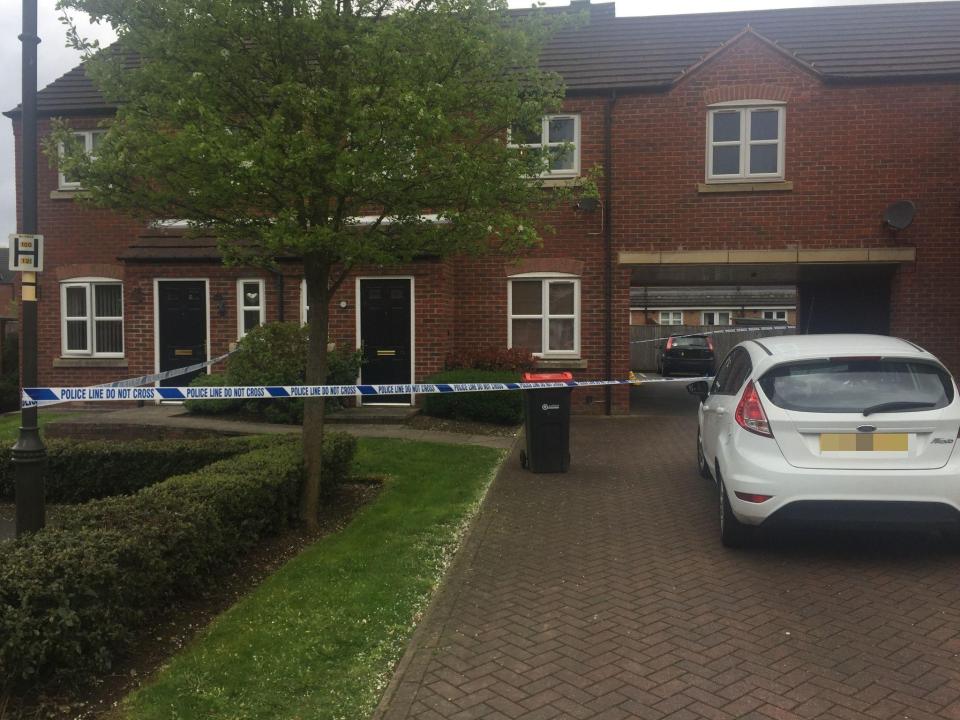 "It was not that long ago [when she asked Faye to be her maid of honour], I had something for her made with a bottle of prosecco.

"She was over the moon and so honoured to get that. She said she would not miss it for the world.

"I can't even think about the wedding. When it comes to that it's going to be tough.

"I have got my dress fitting next month. I was only taking her and my mum. I only wanted close people to come and it's going to be minus one."

A crowdfunding page has been set up to help support her family and three children and has already raised more than £3,400.