Mia Bell, 15, was discovered by a group of children in woodland near her home in Alfreton, Derbyshire, in August last year. 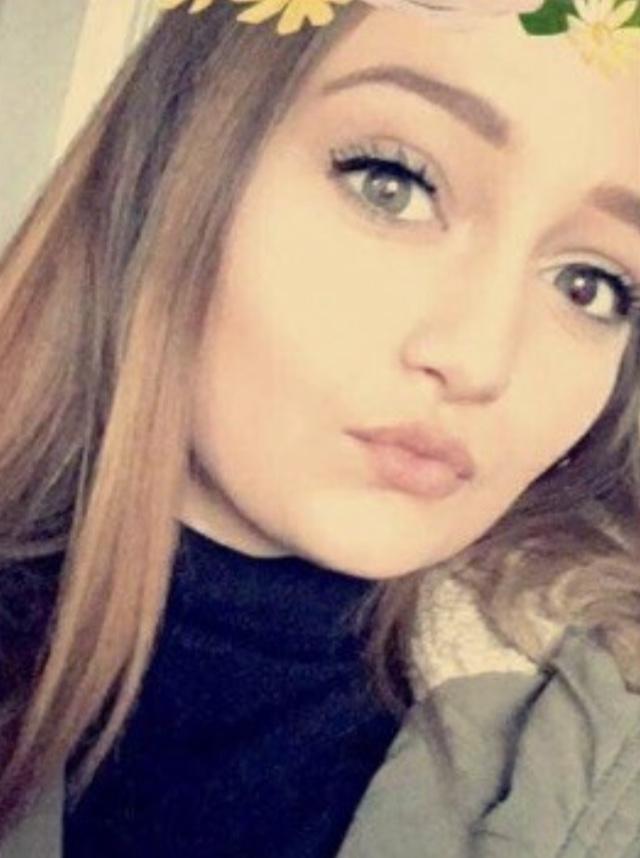 An inquest into her death heard Mia regularly visited the spot to remember her dad but the woods were set to be bulldozed to make way for a new housing estate.

Mia's father Steven was found dead at the age of 30 in 2008 when she was just six years old.

Chesterfield Coroner’s Court was told she had been an “outgoing and happy child” until the tragedy but became a troubled youngster who never got over the loss.

The hearing was told she had been helping relatives with gardening on the day of her death before visiting the secluded spot. 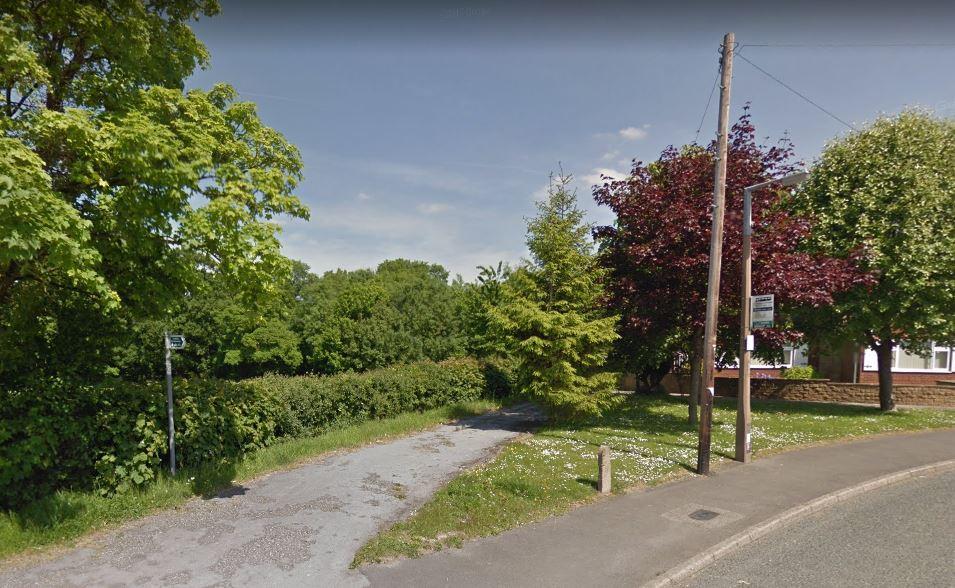 Mia was discovered alongside three suicide notes after a group of children approached a passing dog walker and told him they had “seen a demon in the woods”.

The teen was rushed to King’s Mill Hospital in Sutton-in-Ashfield, Notts, then transferred to Nottingham’s Queen’s Medical Centre, but died a short time later.

Her older cousin Carissa Bell told the hearing: “Mia’s dad’s ashes were never buried, they were in storage. She didn’t have a grave she could go to, so instead she would visit the woods.

“The day she left, she told me she was going out to the woods before ‘they were taken down’ as the area was being redeveloped for housing. 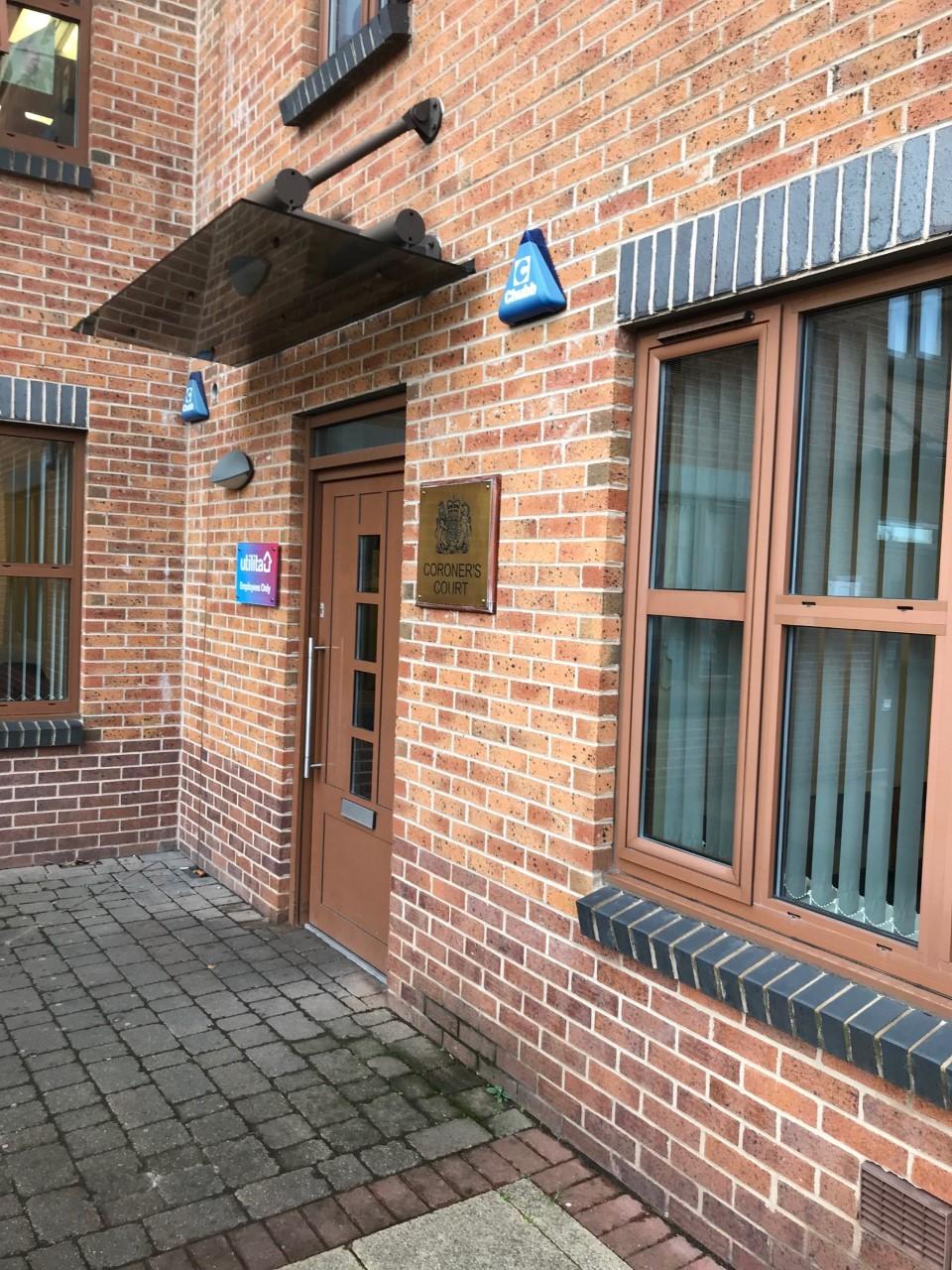 “I didn’t think I had any reason to worry, as it was such a regular thing.”

Chris Kirk, clinical pathway lead at Derbyshire Child and Adolescent Mental Health Services (CAHMS), said: “Mia was a very pleasant young lady who had been through some difficult times emotionally.

“When it comes to the loss of her dad, I don’t know if a permanent resolution could ever have been found.

“But we were looking at ways of helping her cope and, to my mind, things seemed to be getting better.”

Assistant coroner for Derbyshire Peter Nieto concluded that Mia died from hypoxic brain injury and hanging and had undertaken a ‘deliberate act’.

He added: “Mia had written three notes which were found near to her which clearly read as suicide notes.

“She had chosen the place of her father’s death and his death clearly preoccupied her.”

If you are affected by any of the issues raised in this article, please call the Samaritans (free) on 116 123.