HEARTLESS parents allegedly chained up their eight-year-old son outside their home in Mexico as a form of punishment.

A concerned neighbour recorded the moment he stumbled across the boy, with a chain and padlock tightly wrapped around his ankle. 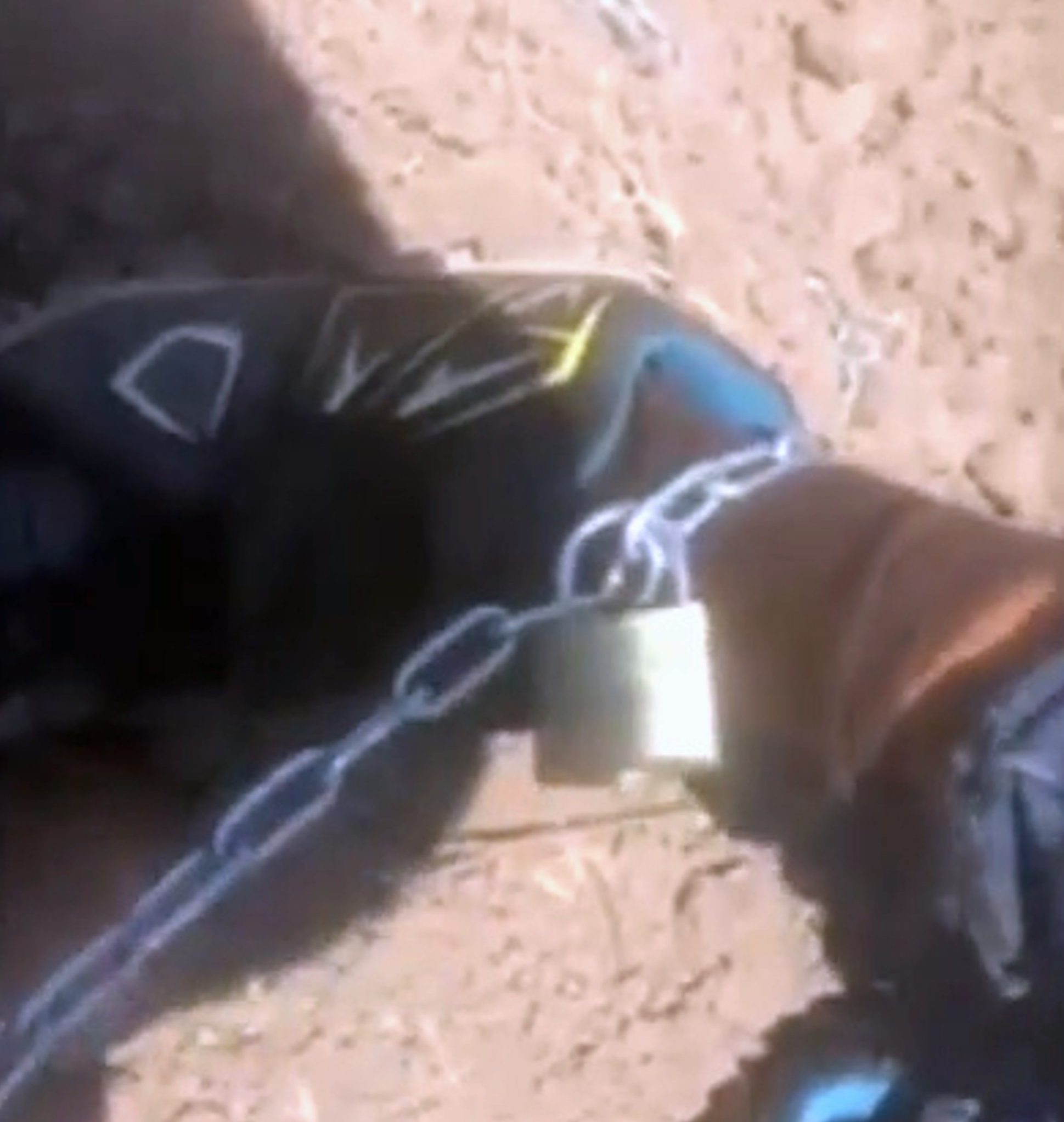 According to local media, the boy told the neighbour he didn't have a key for the padlock and was waiting for his parents to return.

His mum and dad had reportedly chained him up after being told to by a social worker.

The disturbing images were posted on social media before local authorities responded.

On Tuesday the San Luis Potosí State Attorney General announced the child had been temporarily placed under the custody of an uncle.

The parents, whose names were not publicly released, are being investigated for possible child abuse charges.

Prosecutor Federico Garza Herrera said: "These are situations that can not be tolerated.

"These are facts where we have to act with the strict adherence to the law. Those who perpetrate these acts [will] face the punishment that corresponds to them by law." 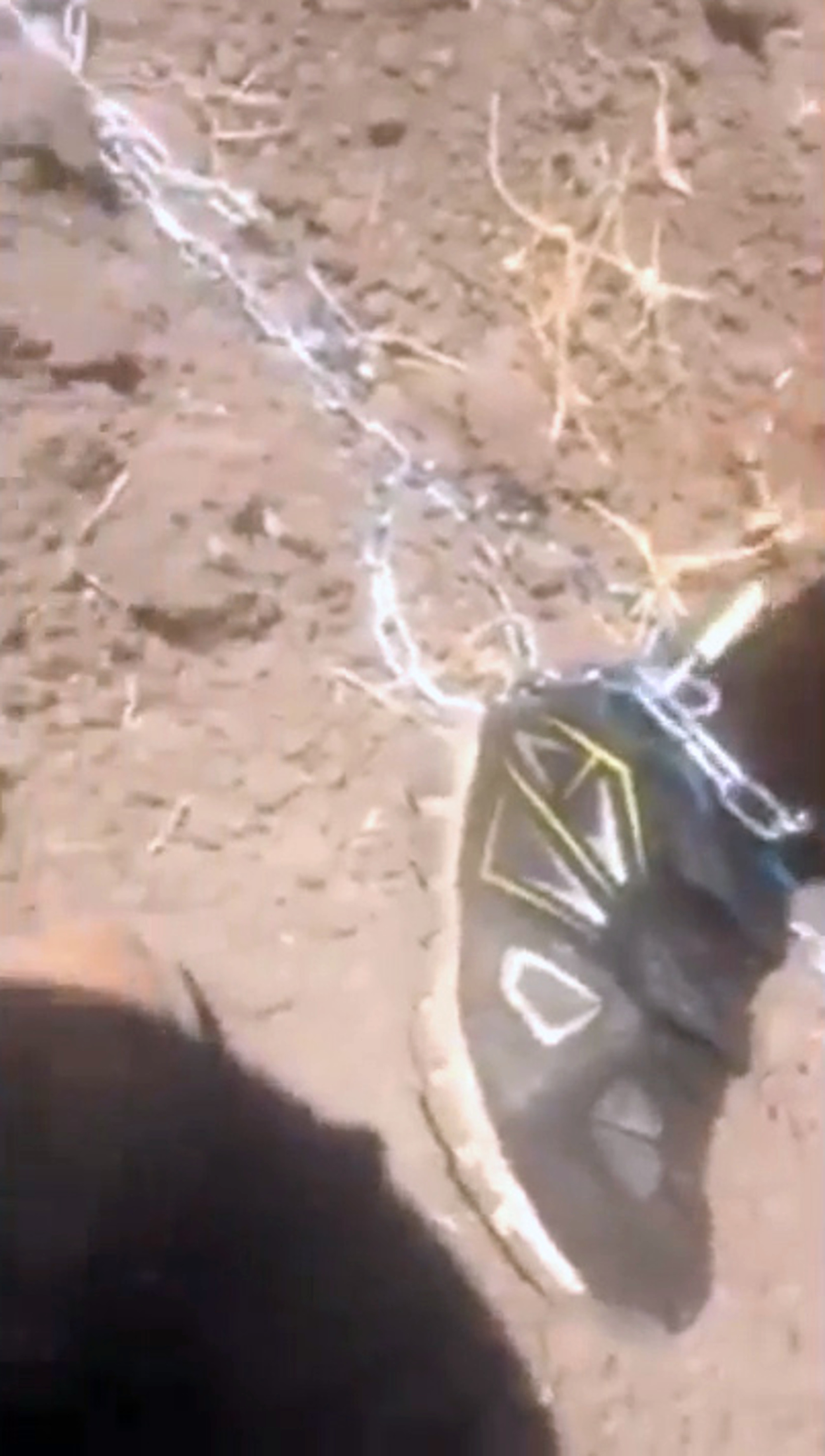