In the letter released on his behalf on Monday, the writer Yang Hengjun has shown why China’s leaders are so afraid of him.

They have locked him away in an undisclosed Beijing location, facing amorphous espionage charges, because he embodies a conviction that freedom will one day win. 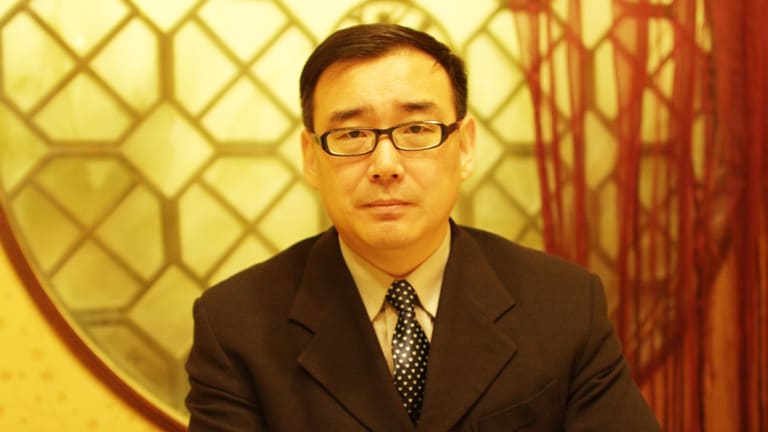 Confronted with one of history’s most powerful dictatorships, Mr Yang has managed to convey an extraordinarily powerful message, one that is as passionately pro-China as it is intolerable to the country's Communist Party rulers.

He has implored his supporters to push for “freedom, human rights, the rule of law and justice” even as China’s writers, lawyers and minorities are weathering oppression and assault.

“Maintain belief in China's democratic future,” he says, in the letter written in 2011 that was released to The Age. “And when it doesn't put yourself or your family at risk, use all your means to push China's democratic development to happen.”

Mr Yang’s letter is a clarion call for Chinese civil society to hold fast under excruciating pressure. But it is not just addressed to China.

It is also an invitation for political leaders in Australia and across the democratic world to stand up for the values that they preach.

Australia’s diplomats and politicians should have learnt by now that silence at a time like this aids perpetrators, not victims. Shining a light on bad behaviour won’t always guarantee the release of detainees, but it will stop a bad situation from getting worse. And sometimes it works.

Foreign Minister Marise Payne and Defence Minister Christopher Pyne, seeking to maintain ties only recently restored after 2018’s diplomatic freeze, have so far sought to tread softly, calling for Mr Yang's detention to be handled “transparently and fairly” and urging others to "let the legal system in China play out".

But as Malcolm Turnbull discovered in 2017 when he tried and failed to connect China's legal system with our own through ratification of an extradition treaty, there are limits to an approach that overlooks the role of the party-state in infringing human rights and oppressing those who stand up for them. Sooner or later, the Yang case will bring us to those limits, and once more we will face a choice between the principles that underpin our way of life and the perceived benefits of looking the other way.

Senator Payne and Mr Pyne have sought to downplay suggestions that Mr Yang's detention is in any way connected to that of Canadian citizens held in China, yet in this situation as in so many others, we should approach China shoulder-to-shoulder with those of our allies facing similar challenges. The alternative – that other authoritarian regimes see what has been called "hostage diplomacy" as a viable option – is too awful to contemplate.

As Mr Yang once told this newspaper, if democratic governments cannot fight to protect their own citizens, by pressuring Chinese officials to uphold their own laws, then what hope could Chinese citizens have?