A HERO Marine thought pals were pranking him when he heard he was being made an MBE.

Triple amputee Mark Ormrod, 37, was told last week — ten years after giving his wheelchair “to someone who needed it”. 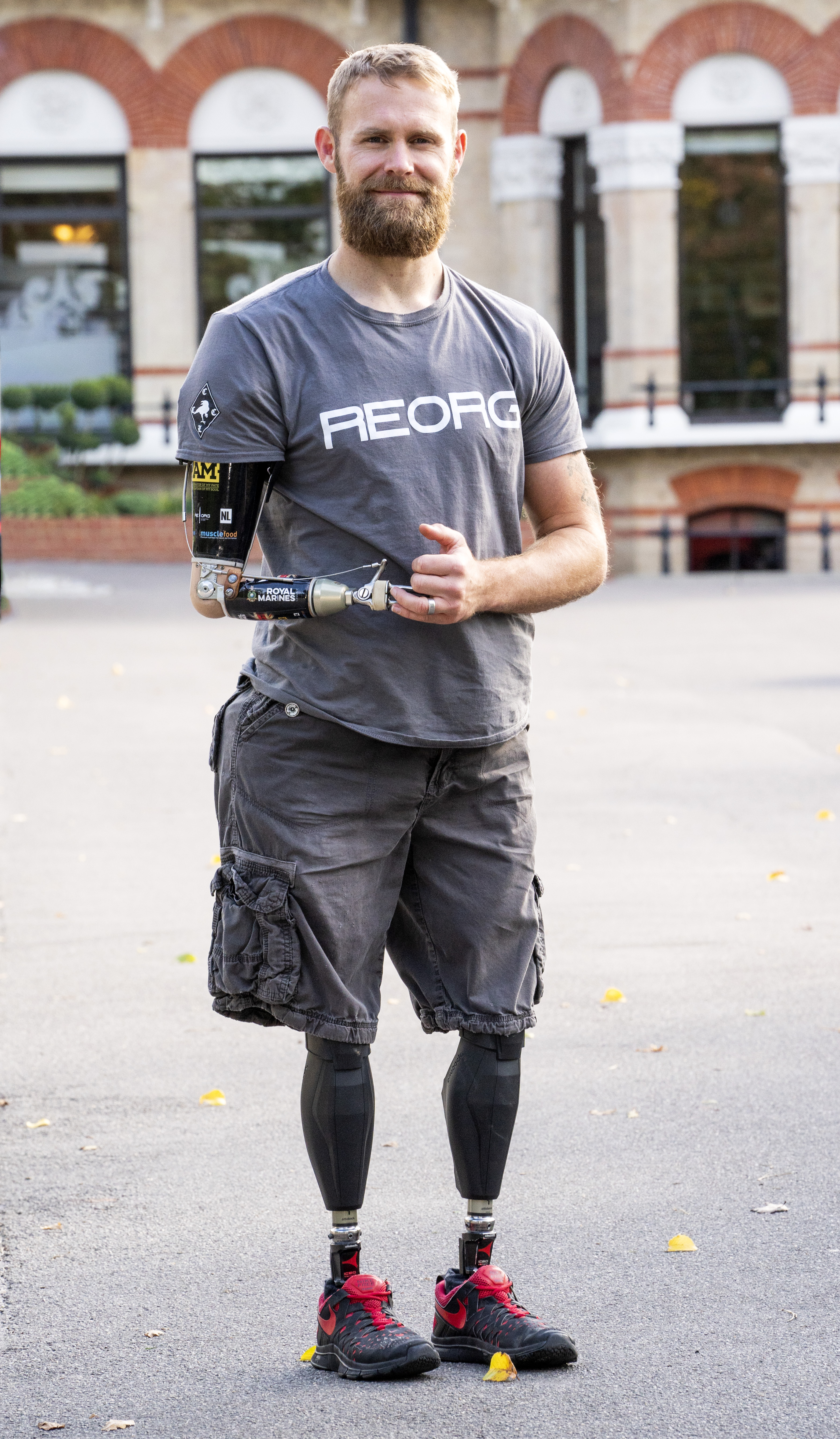 Mark, of Plymouth, said: “When the letter came to tell me about my MBE I honestly thought it was a prank.

“Coming from a military background I know the lads will go to extraordinary lengths for a bit of banter. It was just surreal as I had no warning it might happen.

“I looked again at the envelope and letter head and I finally worked out that no-one could go to such lengths to play a joke on me.

“When I finally realised it was legit we were all over the moon as a family.

“My feeling is one of immense gratitude. You don't work with a charity for recognition. You do it because you are passionate about it.

“And in a selfish way it makes you feel good by doing some good – and that is the reward.”

The married dad of three, blown up in Afghanistan in 2007, celebrated with a Texas BBQ pizza. He is in advanced talks over a Hollywood film of his life.

Mark said: “We told the kids daddy’s going to get a medal from The Queen. They can’t wait.” 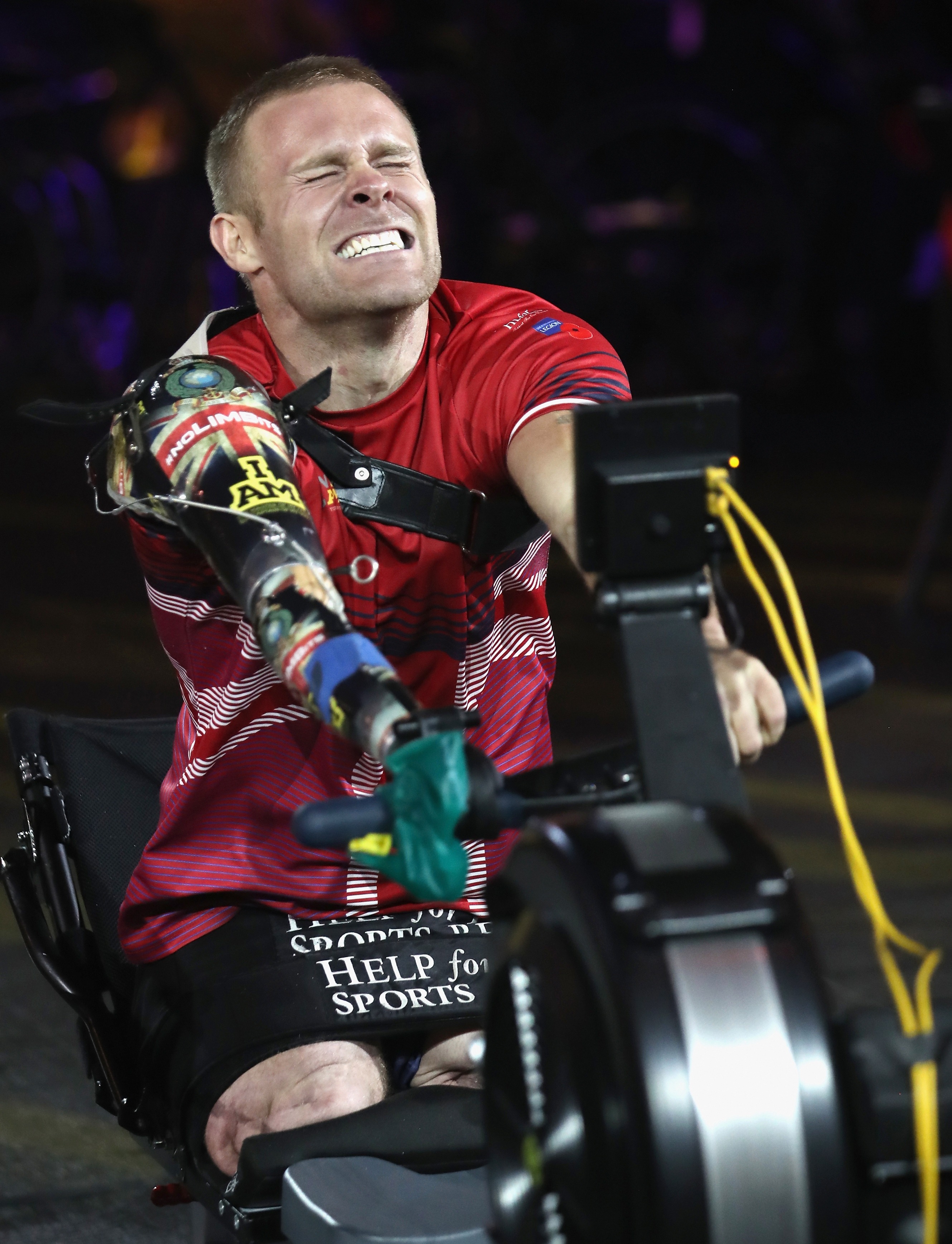 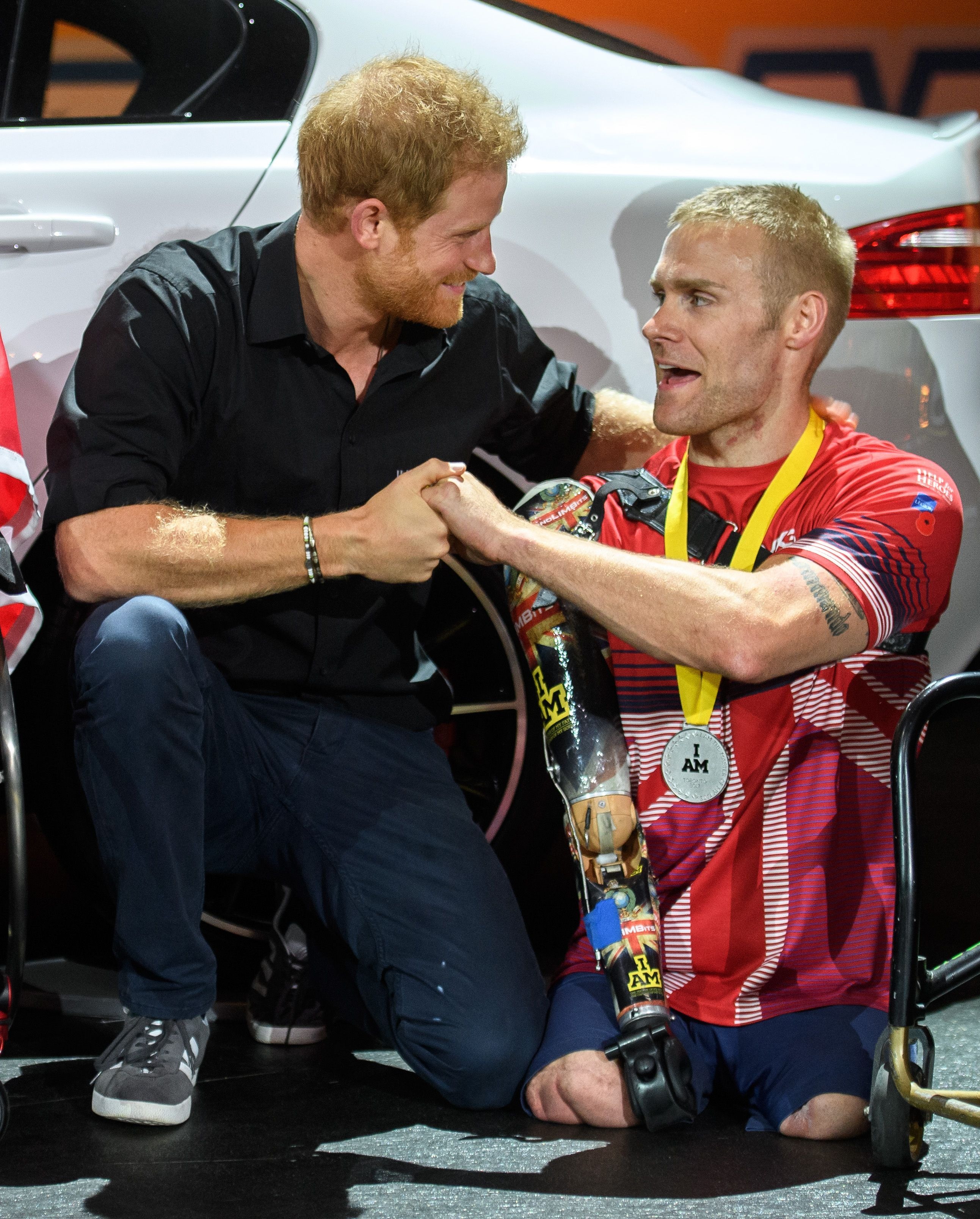