PC Mia Kerr arrived just minutes after the attack began as a trio of ISIS terrorists ploughed a van into revellers on June 3.

She discovered Sebastien Belanger collapsed in Green Dragon Court below the spot where the attackers’ van crashed into railings on London Bridge.

The hero cop protected the scene single-handed, armed only with a baton, as members of the public gave first aid, the Old Bailey heard.

The Frenchman, who had a deep stab wound to the stomach, appeared to have a “faint pulse” but later became very cold, PC Kerr said.

She was joined by a colleague and a police medic arrived on the scene after about half an hour, the court heard.

Mr Belanger, 36, was eventually carried up steps towards waiting ambulances at around 10.45pm.

Gareth Patterson, QC, for the victim’s family, thanked the officer, saying: “It sounds as if you were concerned for your safety throughout but nevertheless carried on with your efforts armed only with a baton.”

PC Kerr replied: “Yes. Just batons. I was also concerned I was the only officer down there for a while. It felt like forever. I felt I was the person they were looking to for help by myself.

“I only had a year’s service in the response team. It felt like a lot of pressure, looking back on it.”

Mr Patterson highlighted repeated messages referring to casualties in the courtyard, saying it was “obvious” things were going on. 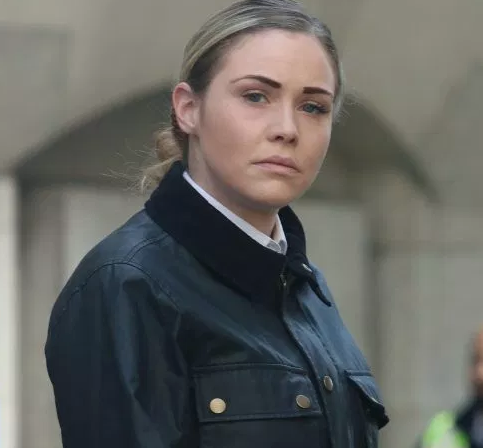 On body worn footage, messages could be heard requesting London Ambulance Service (LAS) be alerted to a man with a stab wound to the abdomen.

Mr Patterson said: “If you had been told there were LAS resources available before then, up on the High Street, presumably you would have discussed getting Sebastien up to those ambulances as quickly as possible?”

PC Kerr said: “We would have discussed it yes.”

Asked why they did not reach her, she said: “I can only assume that it was because they may have deemed the area too dangerous.”

Mr Patterson said: “We have heard from two LAS witnesses saying they were unaware of all this activity going on below in the courtyard. Were you and the others down there speaking quietly?”

PC Kerr replied: “I doubt it” – and she added: “Everything was noisy. It was just a lot of noise.” 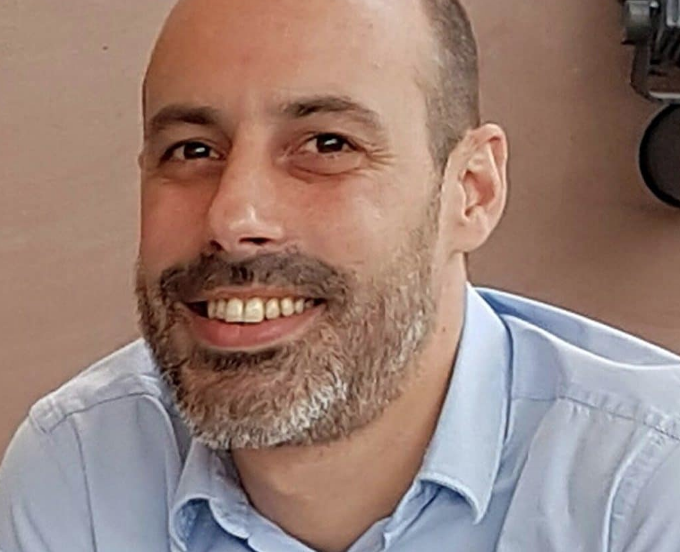 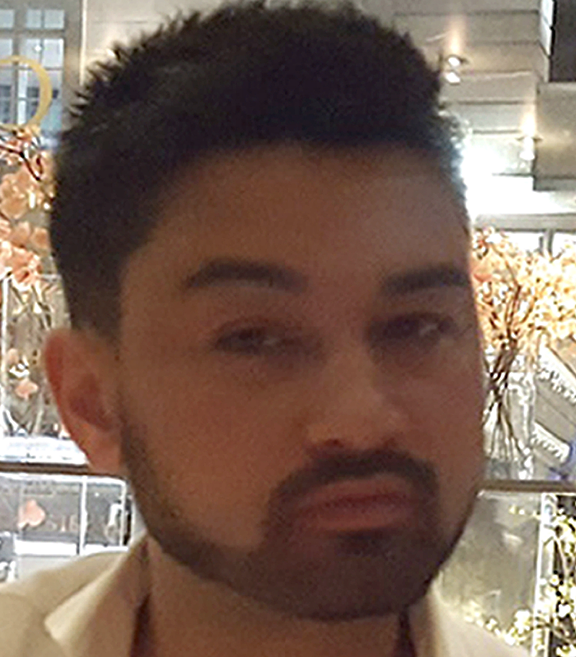 Mr Patterson said: “We have heard from two LAS witnesses saying they were unaware of all this activity going on below in the courtyard. Were you and the others down there speaking quietly?”

PC Kerr replied: “I doubt it” – and she added: “Everything was noisy. It was just a lot of noise.”

Ambulance service incident response officer Nicholas Lesslar told the court Mr Belanger’s injuries were “incompatible with life” and another casualty who was breathing and talking needed the ambulance more.

Mr Lesslar told the court he was unaware there were seriously injured casualties in the courtyard.

He said: “I did not know that area existed. We were not made aware of casualties in that area.” 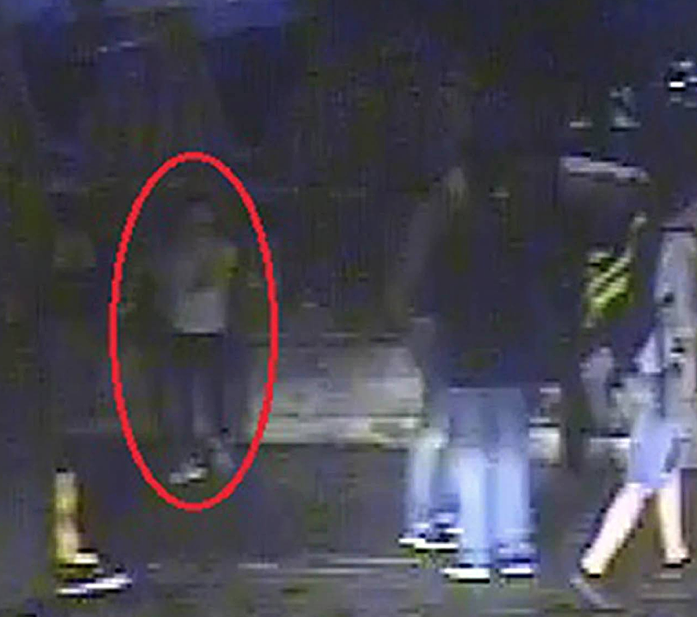 And also today, a reveller described how he jumped over a flowerbed and almost trampled on the only Briton to be killed in the London Bridge attack as the terrorists ran amok with bloody knives.

Entrepreneur James McMullan, 32, had been out with friends in the Barrowboy and Banker pub watching football on the evening of June 3 2017.

When terrorists careered down London Bridge and smashed into railings, he came to the aid of Australian au pair Sara Zelenak, 21.

She appeared to trip in her high heels as attackers emerged with 12in knives and Mr McMullan was helping her up when they were both stabbed, the Old Bailey has heard. 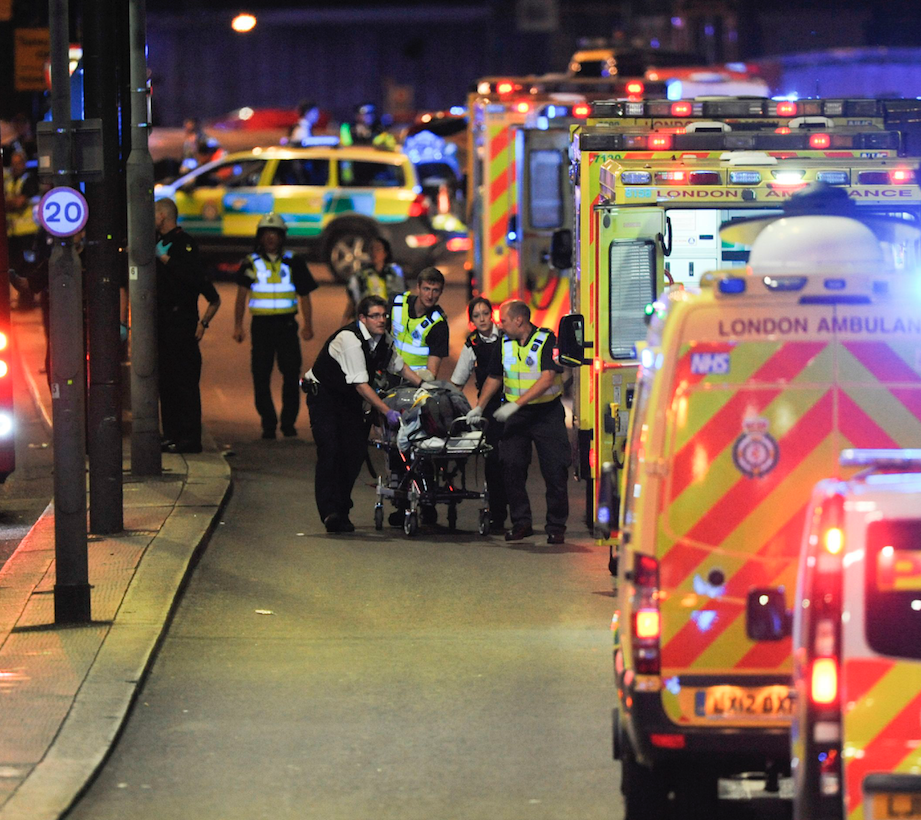 Mr McMullan was later found in an alleyway near to the Boro Bistro restaurant, where Andrius Vorobjovas was celebrating a friend’s birthday.

Mr Vorobjovas described how debris rained down on diners sitting at tables in the courtyard below.

People then ran for their lives when a man emerged wielding a bloody knife which had just been used to stab somebody.

The witness told the court the man, since identified as Mr McMullan, was lying “star shaped” on his front but he did not check on him.