Washington: A White House official made what some saw as an insensitive comment about ailing Arizona Senator John McCain at a staff meeting on Thursday.

That's according to a person in the room who spoke on condition of anonymity to discuss the closed-door meeting.

The White House did not dispute the remark, but said in a statement, "we respect Senator McCain's service to our nation and he and his family are in our prayers during this difficult time."

Mr McCain a former presidential candidate and Vietnam war hero, has been undergoing treatment for glioblastoma, a rare brain cancer, since his diagnosis last year.

Earlier, McCain had said he does not want Trump to attend his funeral.

Instead, his associates have requested Vice President Mike Pence be present for the ceremony when the time comes, with former presidents Barack Obama and George W Bush giving eulogies at the National Cathedral in Washington, according to the New York Times.

Sadler is a special assistant to the president. She did not respond to a request for comment on Thursday evening. 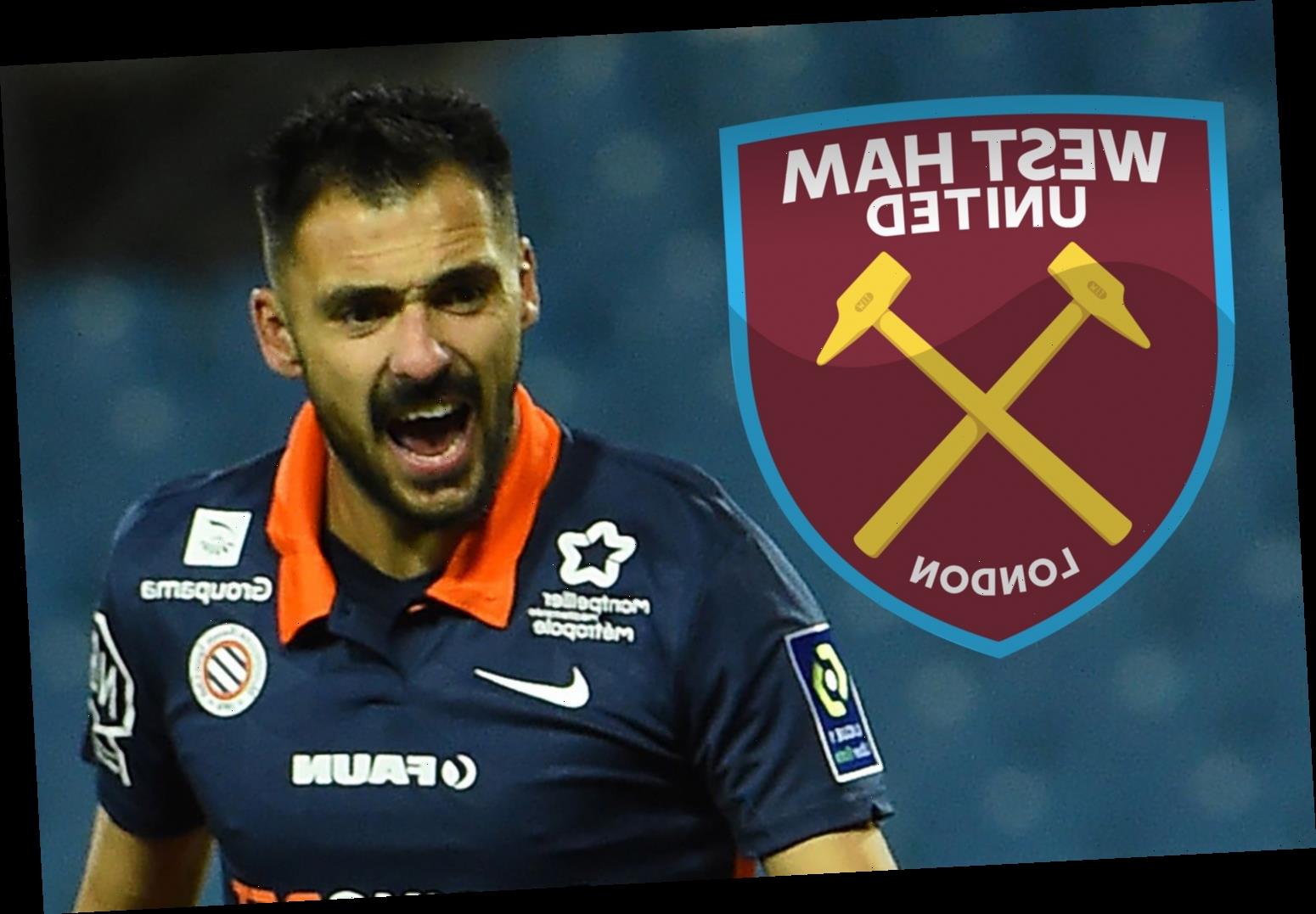