Tham Luang: A close friend of some of the Thai soccer players trapped in the Tham Luang cave has declared the “real hero” of the saga that has riveted Thailand and gripped the world is the team’s coach, 25-year-old Ekaphol "Ake" Chantawong.

Auttaporn Khamheng, 17, is a close friend and former teammate of 13-year-old Duangpetch "Dom" Promthep on the “Wild Boars” soccer team. 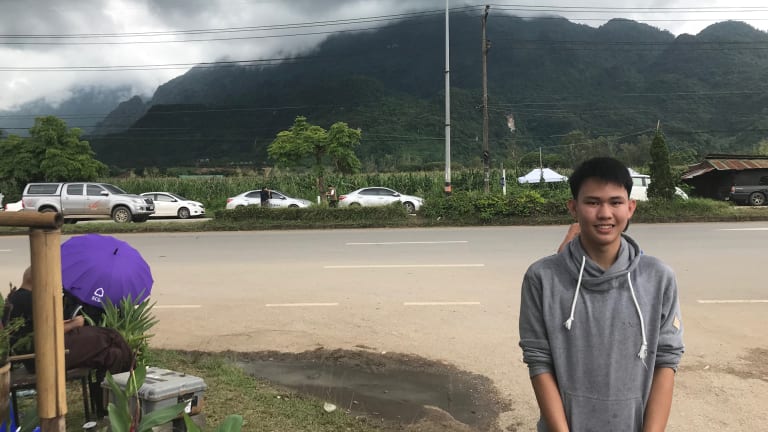 Auttaporn Khamheng, a friend of some of the boys stuck in a Thai cave, has praised his former soccer coach in there with them as the “real hero”.

He is also close to “Ake”, the team coach, and spoke to Fairfax Media on Monday afternoon on the 16th day since the boys were first trapped in the cave, and after the first four boys were freed.

Khamheng said that while he had initially been quite scared the boys would not be found, he had always wanted to believe they would eventually been found.

Much as the parents of the trapped boys have asked people not to blame the coach for the boys being trapped in the cave, Khamheng heaped praise on Ake. 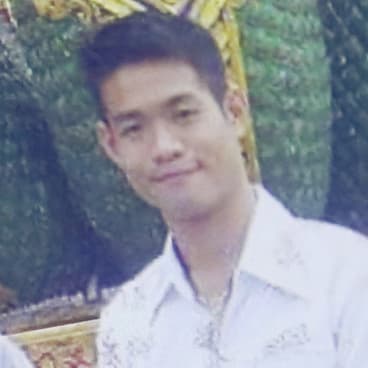 Parents and friends of coach Ekapol Chantawong are worried about him blaming himself for the cave saga.

“To survive, they are all heroes but the biggest hero is the coach. I’m sure he has done everything for all of the kids in the cave.

“I’m worried he might blame himself, he’s the one I worry about the most. I hope to meet them soon, as fast as possible, and I want them to be strong so we can play soccer together again."

In fact, in a short note released last week coach Ake did blame himself for the boys being trapped.

“I promise I will take care of the kids at best. Thank you for your kind support and I would like to say I’m really sorry to you all,” he wrote.

Khamheng said he was concerned that Ake may be diagnosed with post traumatic stress disorder if, or when, he is finally rescued from the cave.

Khamheng and Dom only stopped playing together because Khamheng graduated to High School and had to focus on his studies, while Dom was still in secondary school.

At the school both boys attend, prayers are being said every morning for the boys and every evening, after school finished, Khamheng has volunteered to help in any way he can to assist the rescue effort.

Some days he has worked as much as 10 hours after completing a full school day.

And his message to Dom, Ake, and the rest of the team?

“Be safe, keep fighting, do not give up. I’m sure they will all be safe because all of them are strong.”