After a number of fits and starts, plans for a high-speed train connecting California and Las Vegas are back on track.

The announcement was made at the Nevada Economic Development Conference on Tuesday.

The train will travel at speeds up to 150 miles per hour, making the nonstop trip between the Victor Valley region of California and the Las Vegas Strip in about 75-90 minutes, according to Las Vegas ABC affiliate KTNV. 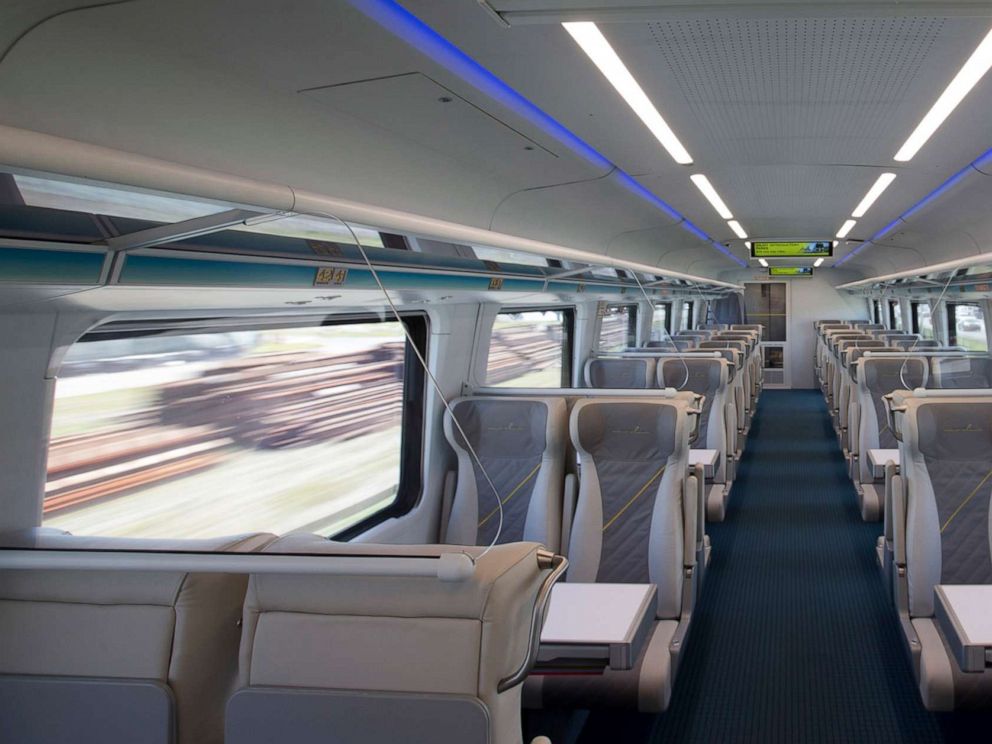 A representative from Virgin Trains USA, formerly known as Brightline, confirmed to ABC News that the company is on track to start construction in the first half of 2020.

Representatives say the project will take about three years to complete.

“This is a federally-approved rail corridor that we acquired and closed on the acquisition in April of this year,” the representative said. “We are under construction to Orlando at the same time in Florida and that is a 36-month build. We project this to be something similar.”

The California-to-Vegas rail service deal was brokered while the company was still operating as Brightline. 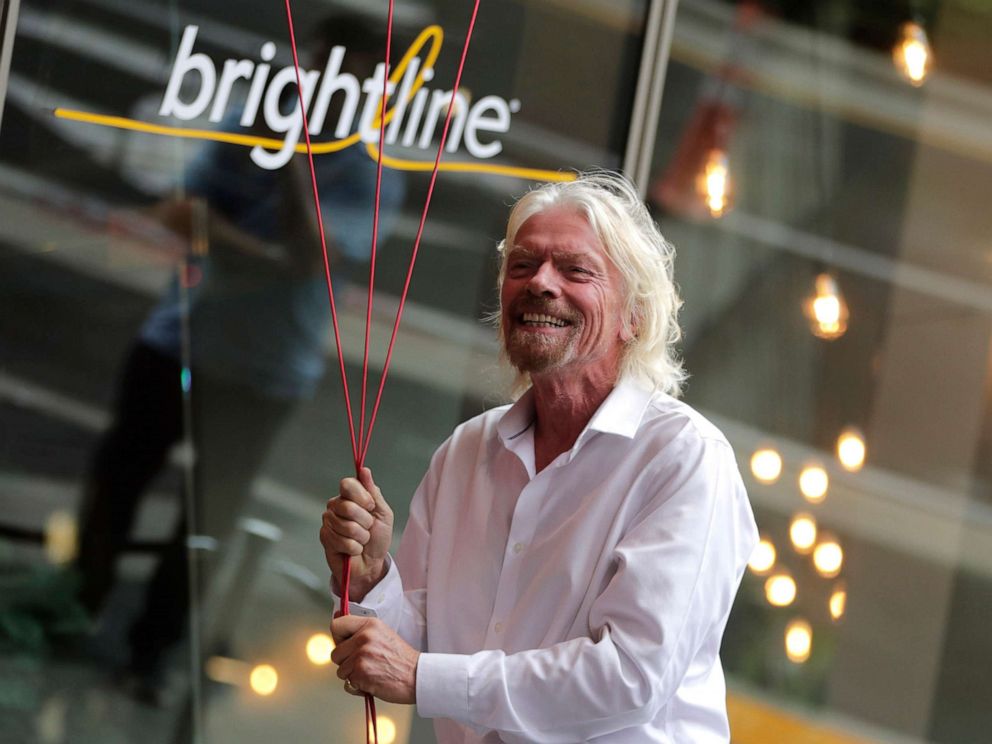 A rail service project connecting California and Vegas has been in the works since the 1990s, but Virgin Trains USA says it is now ready to move forward and that its engineers have designed 30% of the project.

The price tag for the project is anticipated to exceed $4 billion.

According to the company official, pricing for a one-way trip will be $60.

Virgin Trains USA is the first privately-funded passenger rail system in the U.S. in more than 100 years.