The bill is designed to cut domestic greenhouse gas emissions as well as lowering prescription drug prices and higher inflation. At a White House event to celebrate the signing of the bill, the 46th US President was joined by Democratic leaders whose support was crucial in passing the Inflation Reduction Act.

West Virginia Senator Joe Manchin, who is often labelled as the most conservative Democrat in the Senate, had previously thwarted green measures proposed by the Biden administration.

Following the 2020 elections, the senate is split 50:50 between the Democrats and Republicans, giving Mr Manchin a huge sway as his vote is crucial for the Biden administration to pass bills into law.

However, Mr Biden said of Mr Manchin: “Joe, we never had a doubt.”

The President then handed Mr Manchin the pen he used to sign the legislation. 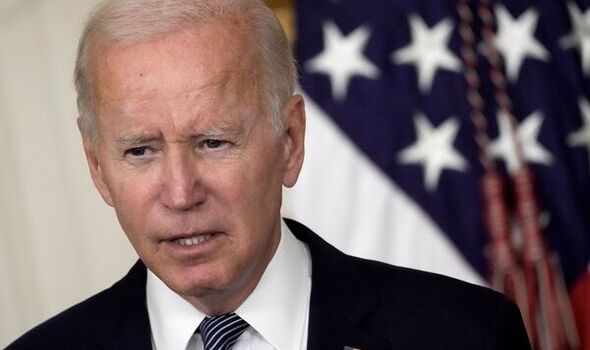 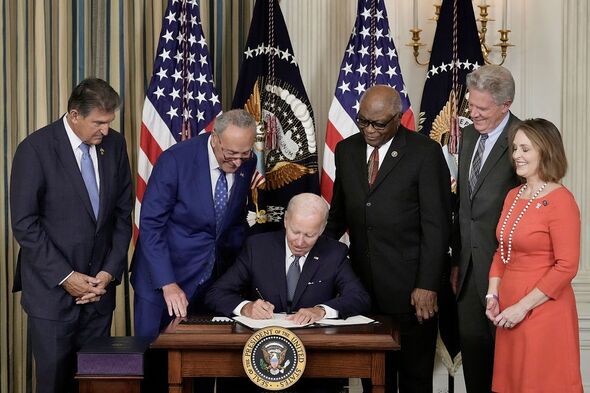 At the signing, Mr Biden took the opportunity to criticise Republicans for opposing the legislation.

“Every single Republican in Congress voted against this bill.” 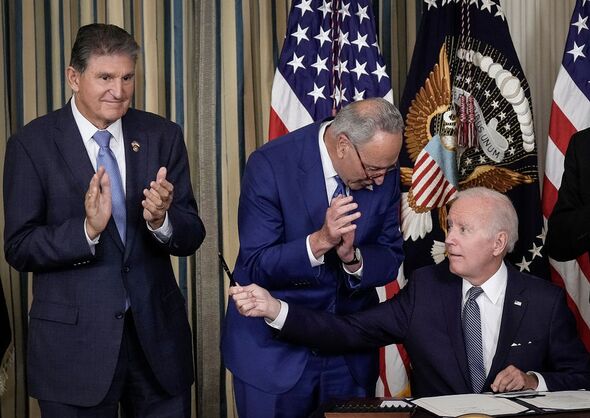 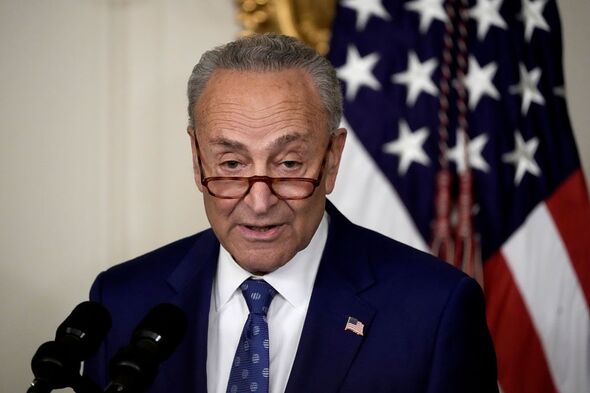 Democrats hope that the bill will give their party some much-needed momentum going into what appears to be a difficult set of congressional elections in November.

The legislation will allow the federal health insurance programme Medicare to negotiate lower drug prices for the elderly.

It will also ensure that corporations and the wealthy will pay the taxes that they owe.

Democrats argue that the bill will help combat inflation by reducing the federal deficit. 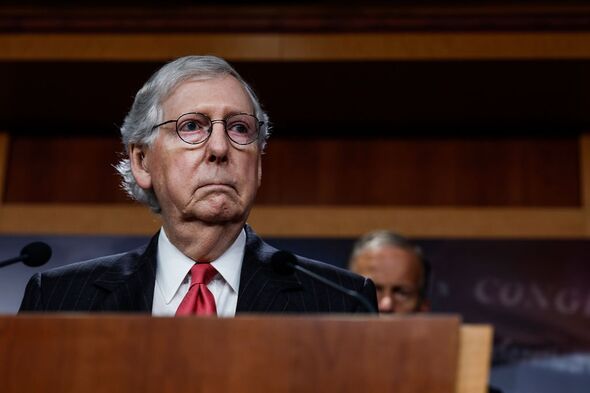 Although rating agencies agree, they also argue that the results will take years.

Senate Majority Leader Chuck Schumer was also present at the signing of the bill.

Mr Schumer argued that Mr Biden had conducted the negotiations over the bill while knowing when to get involved and when to step back.

He said: “He knew precisely when to step in and when to let negotiations play out.

“He knew when to use the bully pulpit and when to bring people together away from the spotlight.

“He made sure we never lost our focus on climate.”

“This year, their solution is to do it a second time.