Brexit: Bill Cash says Churchill and Thatcher ‘would be proud’

The shocking alleged plot was envisaged to unfold at the Tehran Conference of 1943 – a strategy meeting set up between the Allied leaders after the Anglo-Soviet invasion of Iran. It was the first time the ‘Big Three’ met during World War 2 and closely followed the Cairo Conference which outlined the Allies’ position against Japan. The main outcome was the commitment to open a second front against Nazi Germany, but the leaders also addressed relations with Turkey and Iran, operations in Yugoslavia and plans for the post-war settlement.

But YouTube channel ‘Dark Docs’ claimed things could have unfolded very differently had a covert Nazi Germany plan been successful.

The narrator said: “No other World War 2 operation would have had a greater impact or significance on the outcome of the war than if Operation Long Jump had succeeded.

“The Germans were planning to deal a devastating blow to the Big Three members of the Allied alliance.

“The three leaders were scheduled to meet together for the first time in Tehran to discuss and agree upon the opening of a second front against Germany. 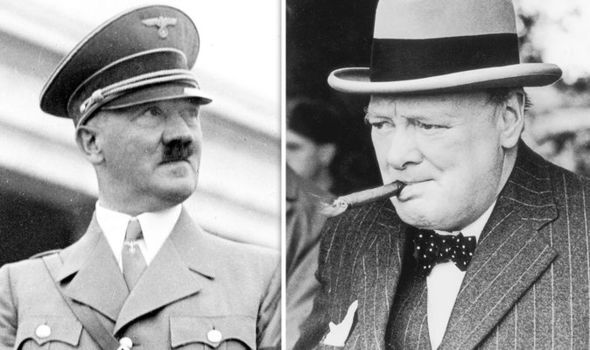 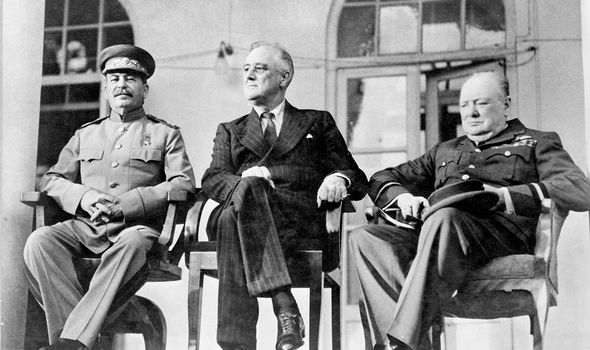 “Iran had been chosen as a neutral meeting place as it had declared itself neutral in the war on September 4, 1939.

“Significant, however, was that the country’s leadership pursued an open pro-German policy.”

The series revealed how the meeting soon became known to Nazi Germany.

It added: “The meeting, codenamed Eureka, would take place at the Soviet embassy from November 28 to December 1.

“Halfway through October of 1943, German intelligence cracked a coded message from the US Navy – which told them the time and place of the Tehran Conference. 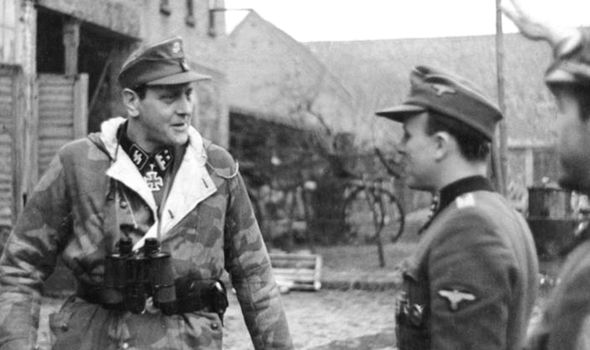 “It’s unsure who designed the plan, but it is believed to have been approved by Hitler and lieutenant-colonel Otto Skorzeny was put in charge of carrying out the mission.

“The UK and the USSR kept a tight grip on Tehran with security checkpoints all over the city and the embassy was well protected within a gated park in the centre of the city.

“The USSR was well aware of German attempts to counter them by gathering intel through Iran – Germany had established a spy network in the Iranian capital with at least 400 agents.”

Soviet counter-intelligence is said to have been aware the whole time and reportedly intercepted the mission, according to the series.

The narrator added: “Despite German secrecy, the Soviets were able to uncover Operation Long Jump thanks to agent Nikolay Kuznetsov.

“On November 21, a German radio broadcast announced the Big Three would be going to Tehran and at the time, Kuznetsov – who spoke perfect German – had infiltrated enemy lines. 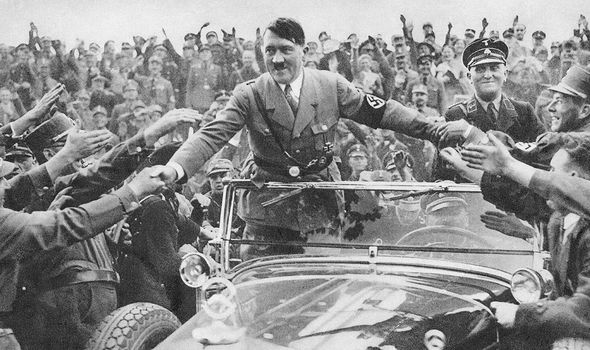 “He’d been speaking to SS-Sturmbannfuhrer Ulrich von Oertel, who knew of Operation Long Jump – he kept giving him drinks so he would spill the truth that they were planning to eliminate Stalin and Churchill.

“They were the ones to identify 400 German agents in Iran – all of whom were arrested – and six additional German operators who arrived in Qom by parachute, travelled by camel and had hidden in a villa near Tehran with a significant stockpile of weapons.”

A second group, led by lieutenant-colonel Skorzeny, was reportedly set to head to Tehran too, but the plan was later dropped.

The series continued: “Stalin shared the information personally with both Roosevelt and Churchill, and all the members of the first group were arrested.

“It was tempting to see if Skorzeny himself would show, but the Big Three had already arrived in Tehran and they could not afford the risk. 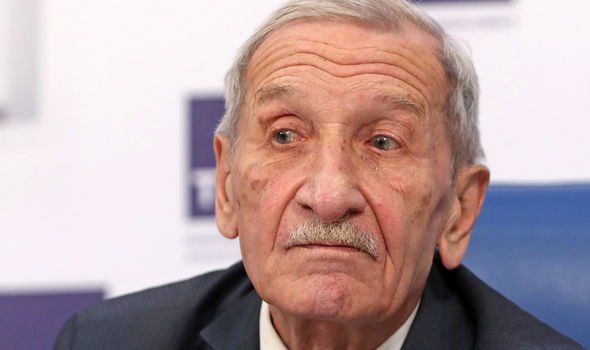 “They deliberately gave a radio operator the opportunity to report the failure of the mission and the Germans decided against sending the main group.

“In this way, the success of the group locating the Nazi advance party and the subsequent actions thwarted an attempt to assassinate the Big Three.”

According to the Soviets, the plan was to simultaneously assassinate Stalin, Churchill and Roosevelt in a move that would have drastically changed the course of the war.

But there have been debates about the veracity of the story.

Firstly, the German espionage network in Iran had been destroyed in mid-1943, well before Tehran was chosen as a meeting place.

Secondly, more than 3,000 security troops guarded the city for the duration of the conference without any incidents reported.

Both Roosevelt and Sir Winston travelled on foot or open jeep throughout their four-day stay in Tehran.

Skorzeny denied parts of the story after the war, too.

In his memoirs, he recalled a meeting with Hitler where they did discuss the feasibility of assassinating Sir Winston at the conference after uncovering Allied plans.

However, Skorzeny said he later told the Fuhrer the idea was unworkable and that Hitler agreed with his assessment.

He also claimed that von Oertel never existed and the story of him spilling the secrets during a night of drinking was fabricated by the Soviet Union.

Despite this, several prominent historians still believe Operation Long Jump in its entirety.