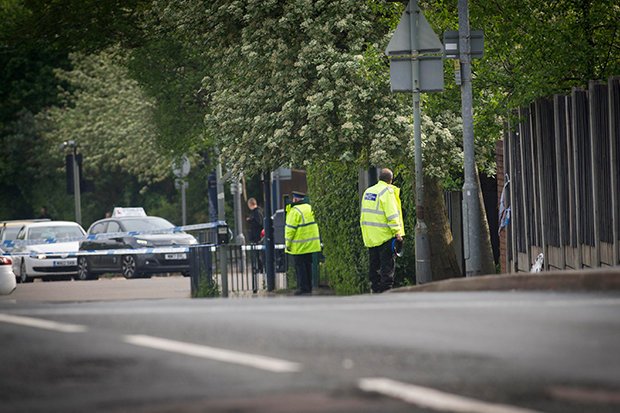 “There is a large police presence at the scene, including armed officers”

Police patrols have also been ramped up around Langworthy Road and the surrounding area.

A heavy police presence is expected to remain for some time.

Detective Inspector Chris Mannion, of Greater Manchester Police’s Salford district, confirmed that a man was taken to hospital and is in a critical condition. 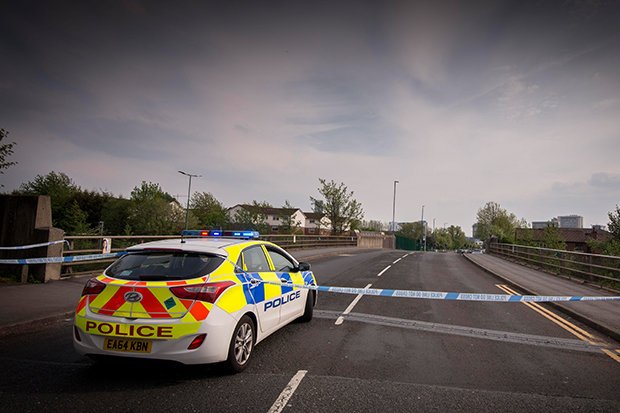 He said: “There is a large police presence at the scene, including armed officers, who will be there for some time carrying out their enquiries.

“If you were in the area and you saw what happened, or if you witnessed anything suspicious, then please get in touch with us as a matter of urgency.”