The Scottish city is currently dealing with the UK’s largest HIV outbreak in more than 30 years, according to a seven-year study from Glasgow Caledonian University and Health Protection Scotland.

The sharp rise was also down to homelessness, creating a “perfect storm”.

More than 100 new cases of the infection were identified among drug users in the city between 2015 and 2017.

Before that the number of new cases had “remained stable” at about 15 a year among drug users across Scotland.

Dr Andrew McAuley, a senior research fellow in blood borne viruses at GCU, and the lead author of the paper, said there had been “a hugely significant increase in the prevalence of HIV infection in the population of people who inject drugs in Glasgow, largely driven by an outbreak of HIV in first detected in 2015”.

More than nine out of 10 of those diagnoses with HIV are now successfully engaged in treatment.

But Dr McAuley also said the study ”provides further justification” for arguing for a safe drugs consumption room to be set up in Glasgow.

He added: “The prevalence of HIV has been low and stable in this population since major outbreaks of HIV in the 1980s in Edinburgh and Dundee.

“However, the prevalence of HIV in Glasgow has increased 10-fold among people who inject drugs in the past seven years, from just 1% to over 10% in the city centre.

“The key drivers of infection are an increase in cocaine injecting, and homelessness.

“We also have a large population of people who inject in public places in Glasgow at a time when HIV has re-emerged.

“A combination of these factors has created a perfect storm for rapid transmission of HIV among people who inject drugs in Glasgow.”

The study, published in the Lancet HIV medical journal, adds the outbreak came “despite the existence of a comprehensive harm reduction environment”. 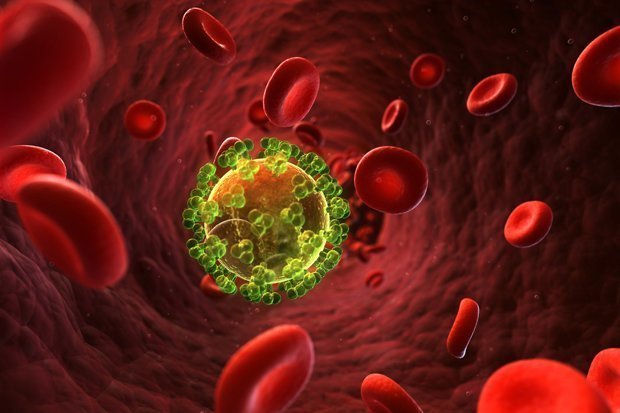 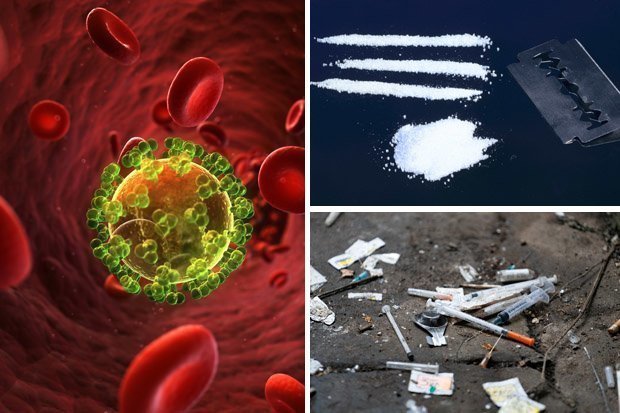 And it also came with more than one million clean needles and syringes distributed amongst drug injectors every year.

Dr McAuley added: “Crucially, over 90% of the individuals diagnosed as part of the outbreak have been successfully engaged in HIV treatment as a result of the multidisciplinary response implemented by the health board.”

Dr Norah Palmateer, a GCU senior research fellow, said: “We found that the sharp rise in cocaine injecting identified in NESI is the single largest risk factor for acquiring HIV in Glasgow, possibly because it is likely to cause individuals to inject more often which, in turn, makes them more vulnerable to infection.”

She added: “Our research identifies key determinants of HIV infection among a vulnerable population of individuals to inform public health interventions that can be targeted to prevent further new infections and to help test and treat those already exposed.

“This is in line with the vision of GCU – the University for the Common Good – one of whose aims is to deliver social benefit through research.”