A H&M store was forced to close after a worker shared a gross photo of LICE scurrying over hoodies.

The horrifying snap was taken at one of the fashion retailer's New York branches -which only shut after an employee complained about their inadequate response. 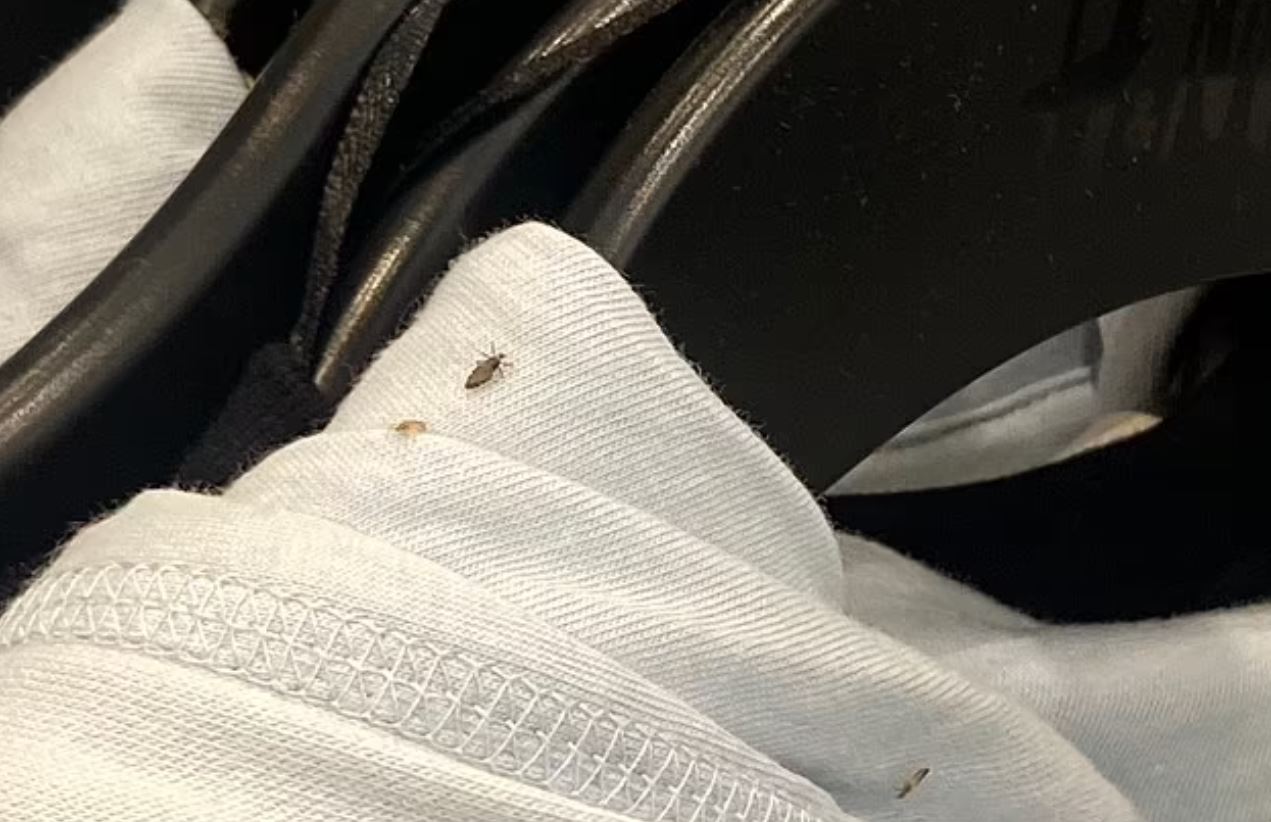 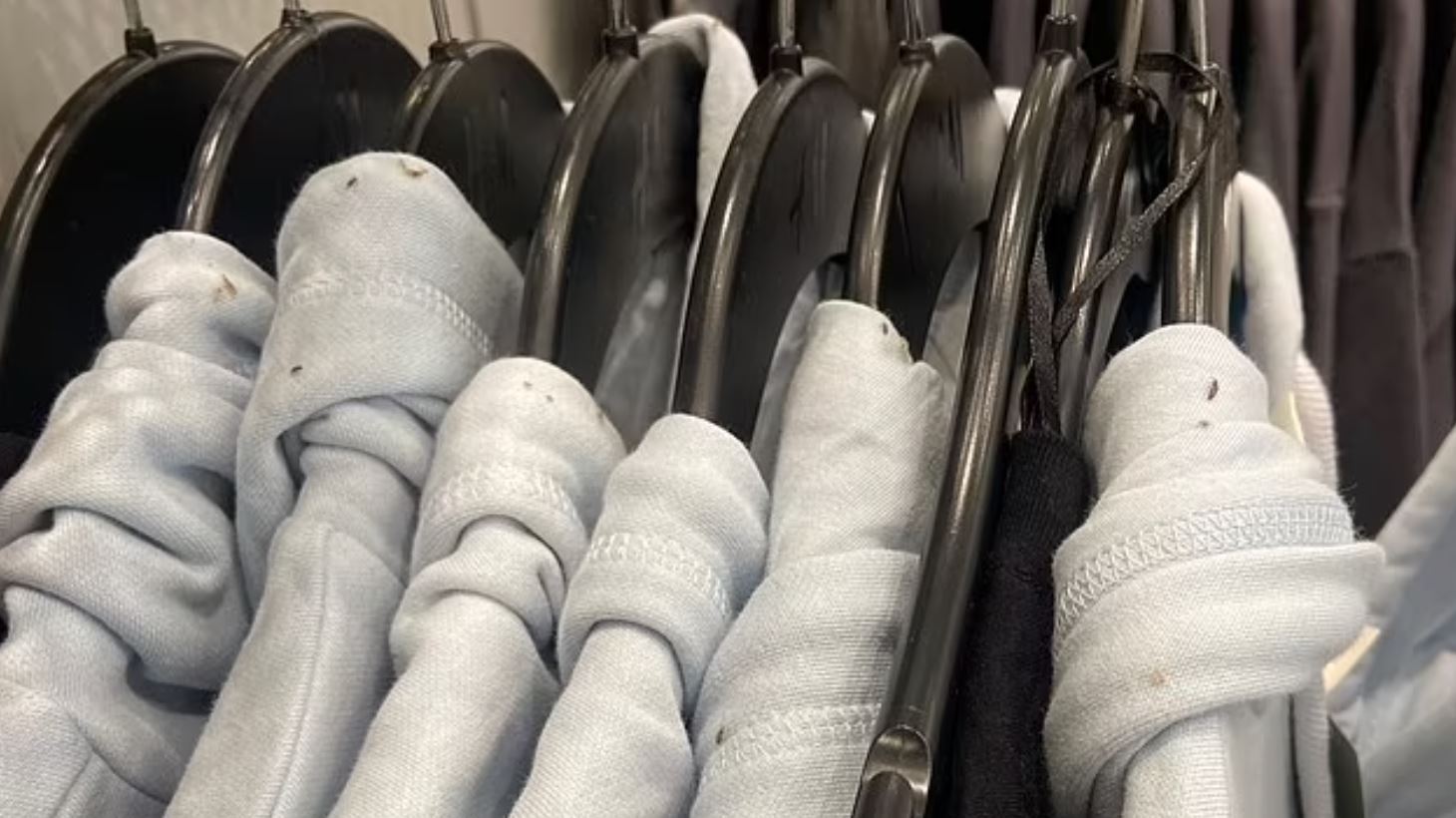 Netroya B, who works at the store’s Oculus outlet at the World Trade Centre in Manhattan, explained in a tweet that a customer had found the creepy crawlies smothering a rack of hoodies on Wednesday.

She shared a series of photos of the bugs while condemning the store's poor handling of the issue, claiming they had simply roped the area off.

The frustrated staff member said they had also failed to close the store or notify employees of the pest problem in a post that has since gone viral.

She wrote: "Today a customer discovered lice on a rack of hoodies.

"They’re not closing the store nor are they notifying employees of the problem. The section was just blocked off."

Netroya added that she believed the hoodies were fresh on the rack as the store "get shipments everyday."

ANDY'S OUT IN THE COLD

Ray Quinn unrecognisable after quitting fame to be a carpet fitter

After an outpouring of online backlash from outraged customers, the H&M store later announced a temporary closure out of an "abundance of caution."

The company said in a statement: "We take customer and employee safety extremely seriously.

"Out of an abundance of caution we closed the H&M store at Westfield World Trade Centre in order to investigate fully."

Netroya said in another tweet that she was disgusted by the gruesome discovery as she had never seen anything like this after working at the store for five and a half years.

She urged a customer who responded to her original post to wash their items immediately, adding that the "warehouse isn't too clean either".

The clothing store employee then posted another update on the matter in regards to H&M's response to the pest problem.

She explained she was aware an inspector came to visit the New York store, but "they never released a statement saying what it was and I doubt they will."

Netroya assured users concerned about her losing her job after exposing the store that she was already leaving her role on Friday.

"I’m resigning because I hate it there," she said.

Hundreds of social media users shared their disgust over the skin-crawling images, branding the incident a "health and safety hazard".

One hit out: "This is disgusting and completely unacceptable! Lice can spread. Employees need to be notified and the store needs to be cleaned. Do better!"

Another added: "Looking at it just made me itch!"

Others began speculating the true identity of the lice, with some suggesting they could instead be bedbugs or stinkbugs which had invaded the store. 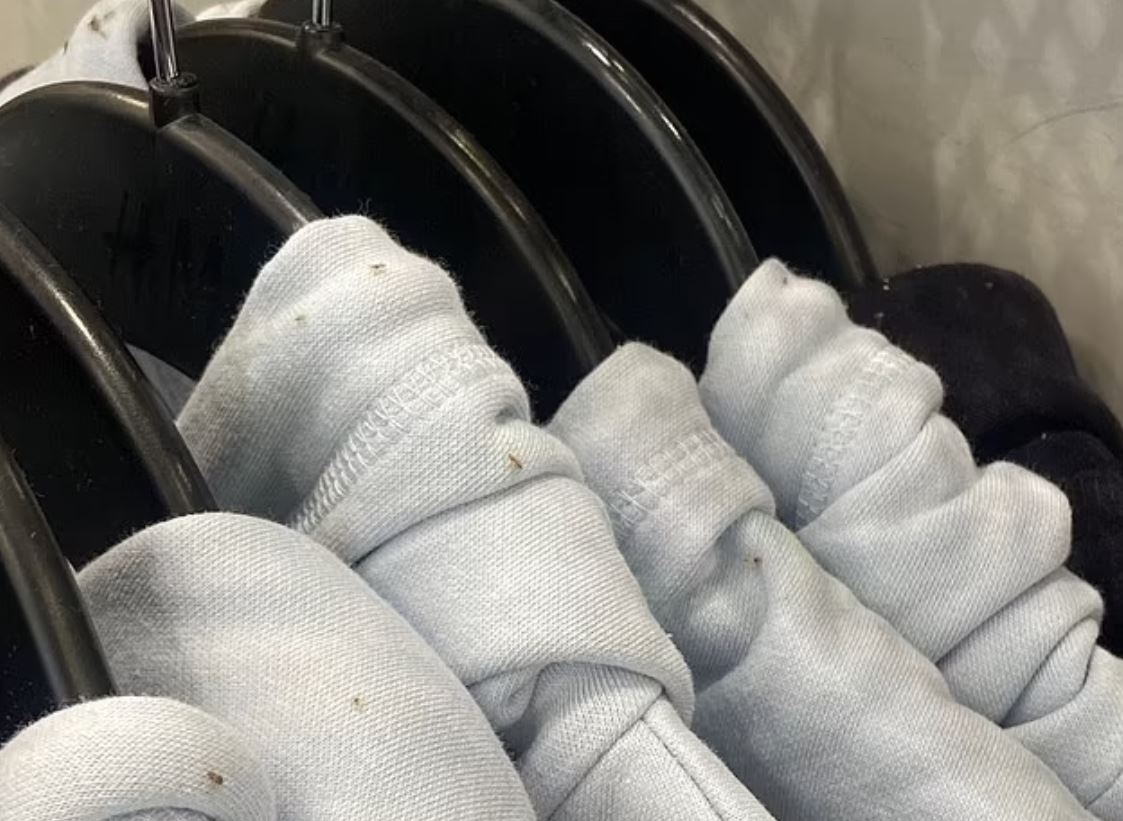 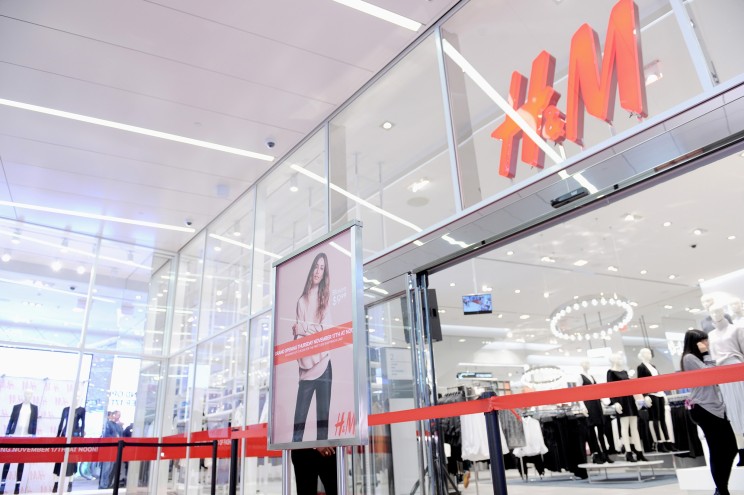