AN ASSASSINATION plot against Senator Ted Kennedy that pulled in a revered Hollywood satanist and the mob has been revealed in newly uncovered docs.

The allegations were first reported by Politico and revolve around an informant's claim that Anton LaVey, the founder of the Church of Satan, had told him of a plan to assassinate JFK's brother with the help of the mob. 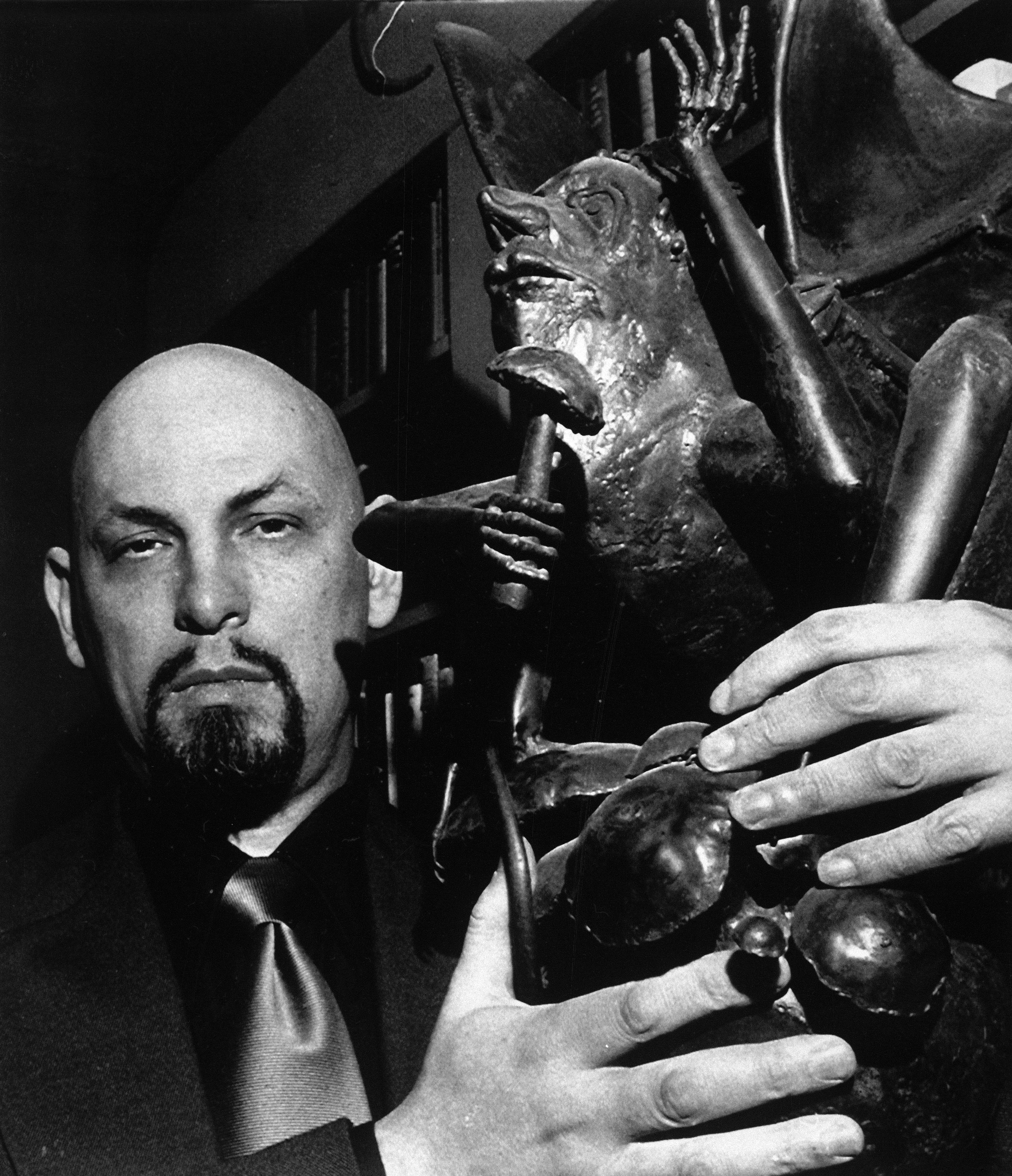 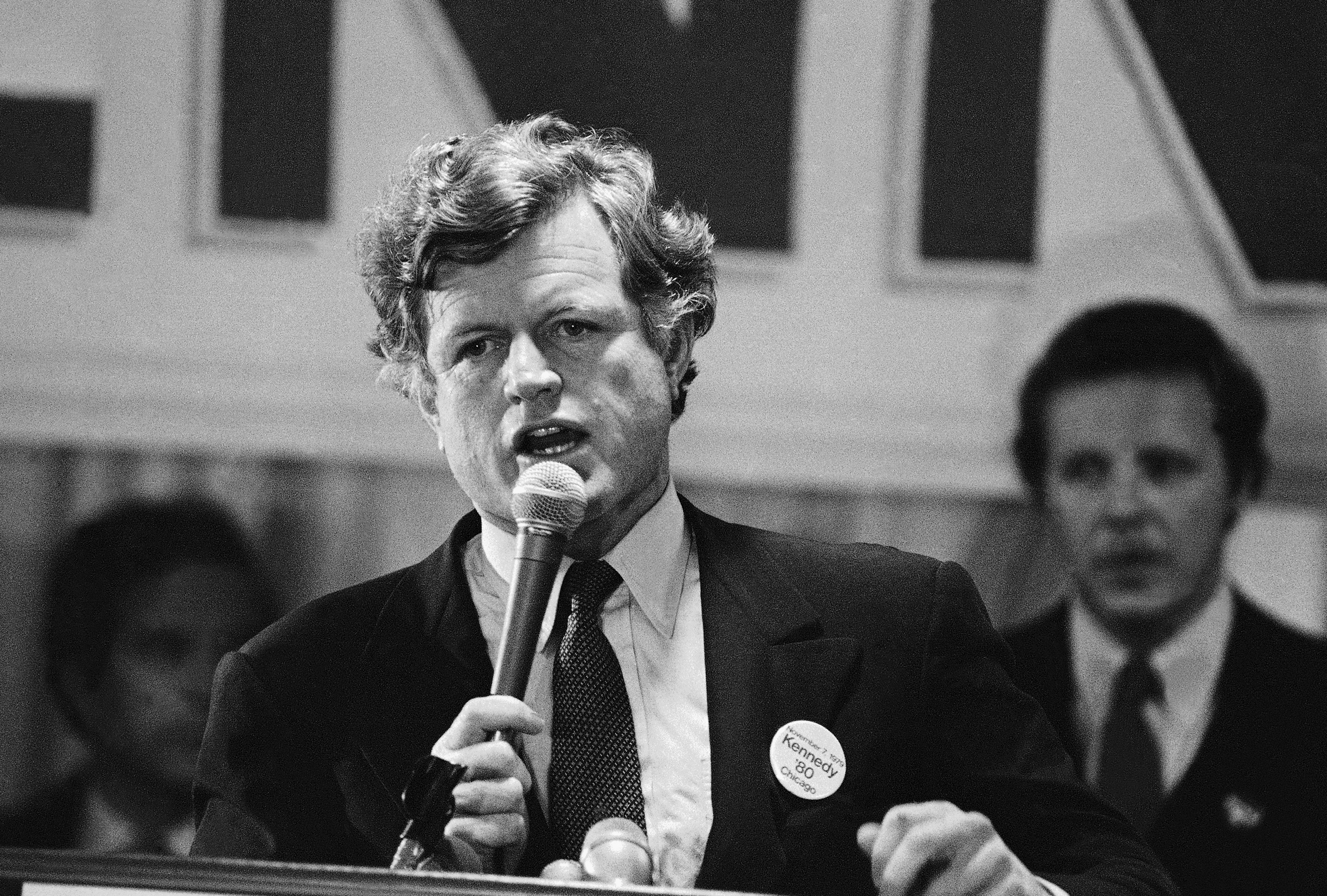 The incident in question took place over roughly two weeks in 1980, after Senator Ted Kennedy had failed in his attempts to replace sitting president Jimmy Carter as the Democrat's nominee for President of the United States.

According to an FBI report, an informant contacted authorities on October 20, claiming that he had been contacted by Anton LaVey, the founder of the Church of Satan.

After the church was founded in 1966, a shaven-headed LaVey declared his focus on self-indulgence and excess, bringing in the likes of devil worship motifs and claims that certain jewelry of his could help grant wishes.

LaVey, who went by the "Black Pope," founded the church at a San Francisco home known as the Black House, where he performed seminars and rituals, was said to have surrounded by hordes of naked women, and was known to have kept a pet lion.

Over the decade or so that followed the church's founding, however, LaVey stopped performing public ceremonies and became less of an outspoken public figure, paying greater attention to his writings.

Kennedy, meanwhile, made the decision to run for president in 1980, having opted against doing years earlier.

The brother of President John F. Kennedy and Senator Robert F. Kennedy – both of whom were assassinated in the 60s –Senator Ted Kennedy of Massachusetts had often toyed with the idea of a presidential run of his own.

But a 1969 car crash in Cappaquiddick, Massachusetts, resulted in the death of a passenger and saw Kennedy plead guilty to leaving the scene of the crime.

Kennedy opted to pass on the 1972 and 1976 elections – but in 1980, early polls showed that he was preferred by Democratic voters over President Jimmy Carter. 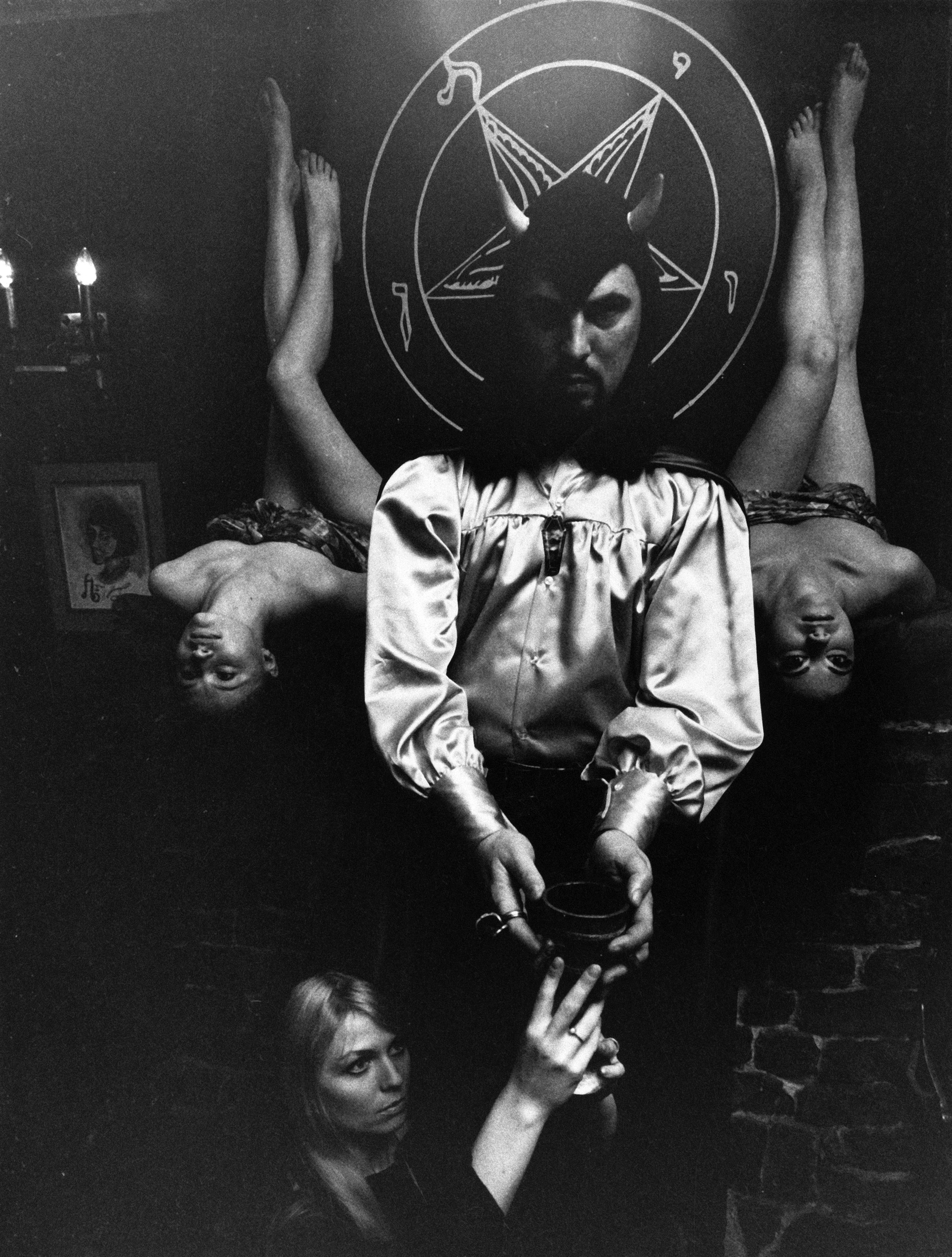 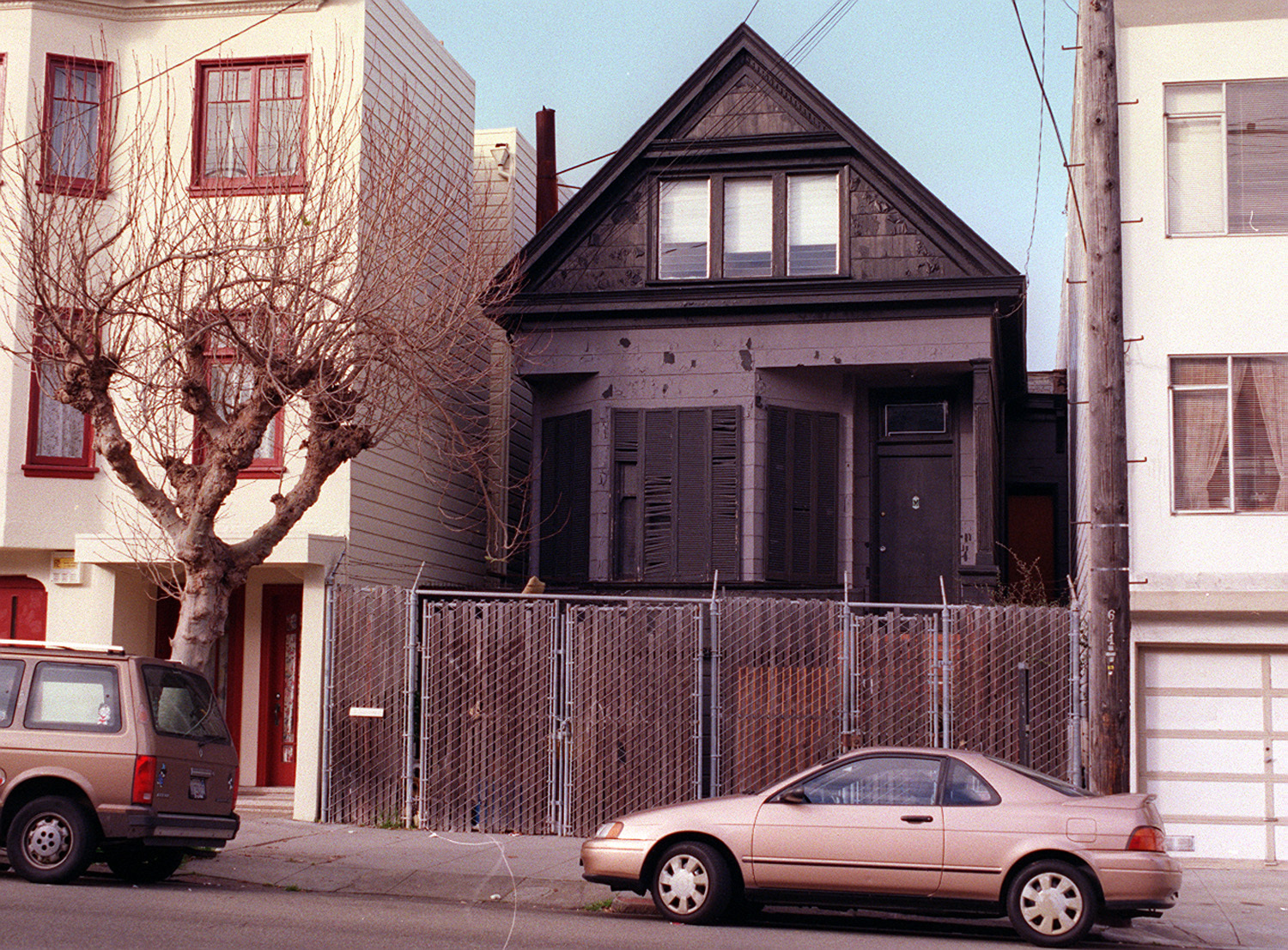 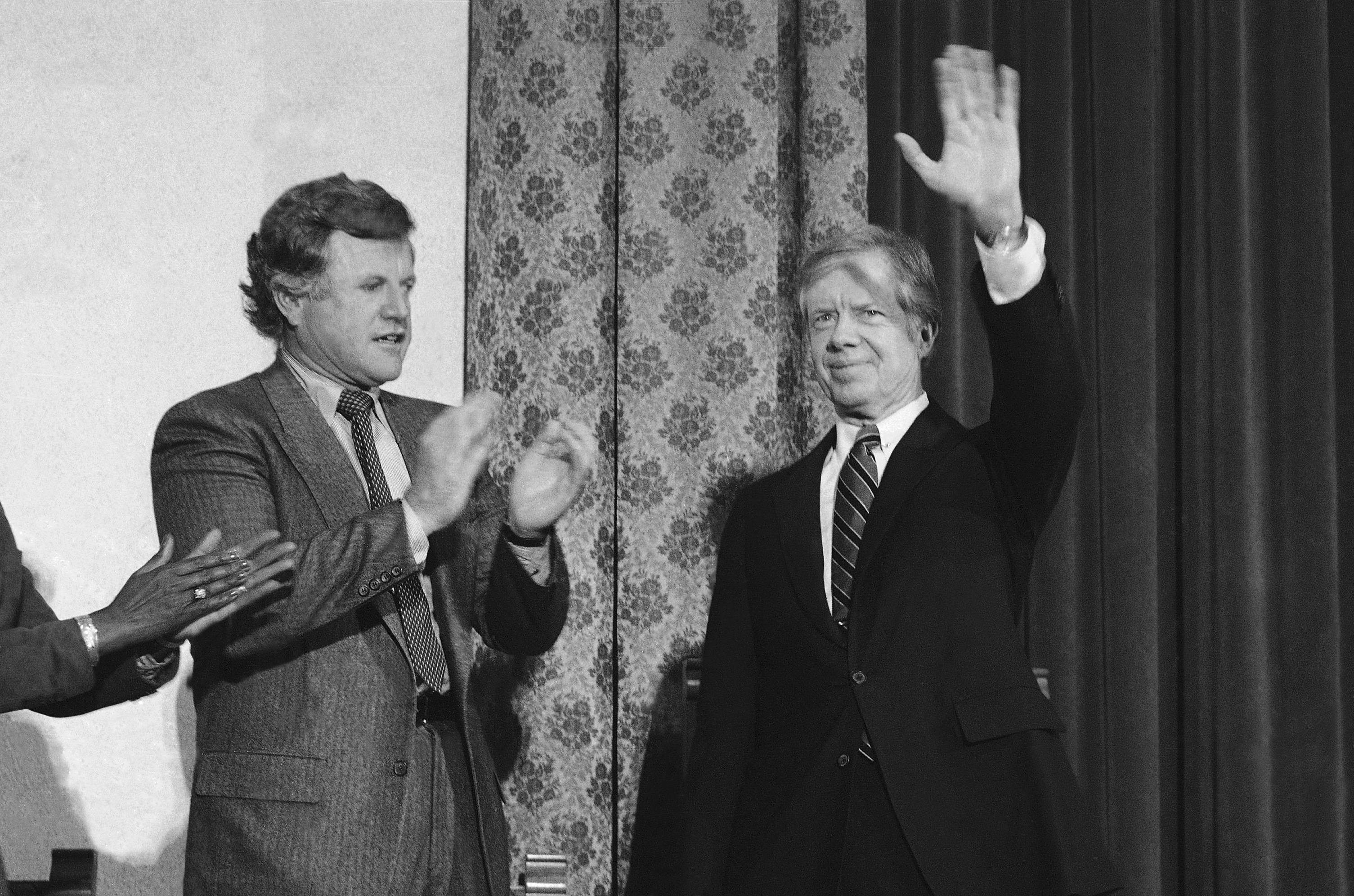 Later that year, after the senator had lost out to Carter as the Democrat's nominee, an informant from Chicago – whose identity is still being kept secret – contacted the FBI to say that he had been called by LaVey, who reportedly told him that he owed the high priest a favor.

LaVey, the informant said in his October 1980 outreach, had told him that in a week or so he would receive a package which he was to take to mob boss on the South Side of Chicago.

According to the report, the informant then said the mob would assassinate Senator Kennedy.

He also said that he had been visited by a member of the church to discuss the plot to kill the presidential hopeful.

This was not the first time the FBI had received a tip off that there would be an attempt on the life of the senator, who reportedly wrote a letter that was to be handed to his youngest son, Patrick, if he were to suffer the same fate as his brothers.

Earlier in 1980, a tipster had overhead a group of men in a movie theatre explain how they planned to assassinate the senator in Pittsburg.

A campaign volunteer in Trenton, New Jersey, was also contacted by a person claiming they would kill Kennedy when he visited the city.

The informant reportedly also told the FBI that LaVey was going to be in Chicago on October 27, carrying with him eight kilograms of hashish and an unknown amount of cash.

Agents were sent to O'Hare International Airport, but LaVey was never seen.

According to the report, the informant's polygraph came back "inconclusive" and investigators noted this may be due to "use of cocaine."

Two days after the airport search, investigators headed to the Black House, in San Francisco, but a woman who answered said LaVey was traveling.

As the days went on, the FBI polygraphed the informant again.

Inconsistencies in his story began to emerge, and when agents returned to the Black House on Halloween, they were this time faced with LaVey himself.

SEARCH FOR A SATANIST

The satanist explained how he had nothing to do with the claims, pointing out that he had the "highest regard for Senator Kennedy and his family," FBI records show.

The Church of Satan founder also said he had sympathy from the senator, having himself received threats because of his position in the church.

LaVey, who had no arrest history, reportedly said he had missed calls from a Chicago-area number between October 23 and October 27 but hadn't called back.

He also claimed that his "interest in the Church of Satan is strictly from a monetary point of view," agents noted, and that he "spends most of his time furnishing interviews, writing material, and lately has become interested in photography.”

The informant was reportedly never charged for misleading authorities, and no reason was noted for why he contacted officials in the first place.

LaVey lost ownership of the Black House in 1991 as a result of his separation from his longterm partner, Diane Hegarty.

The satanist was, however, allowed to live in the property until his death in 1997.

Teddy Kennedy died in 2009, having served as Senator of Massachusetts for almost 47 years. 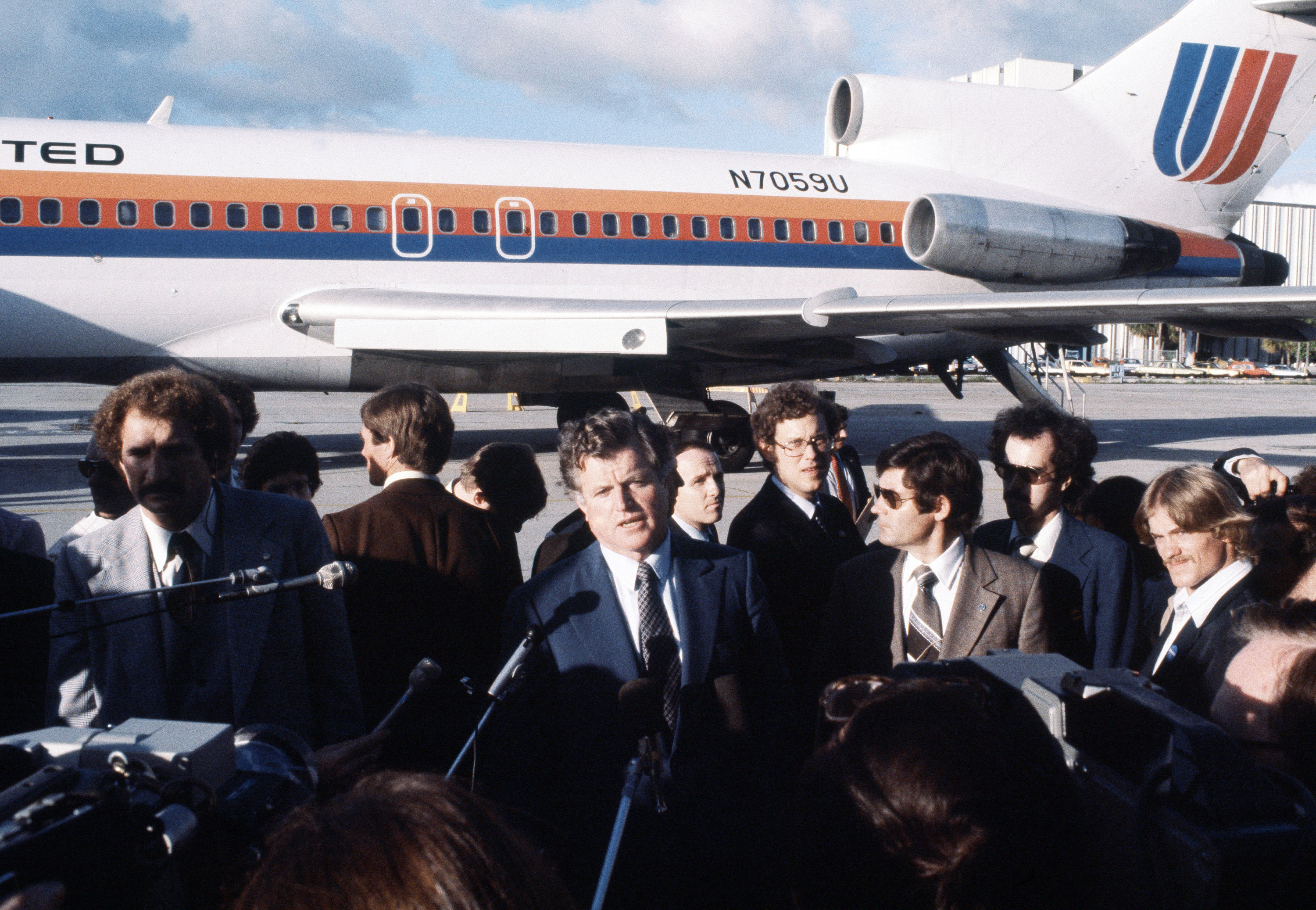 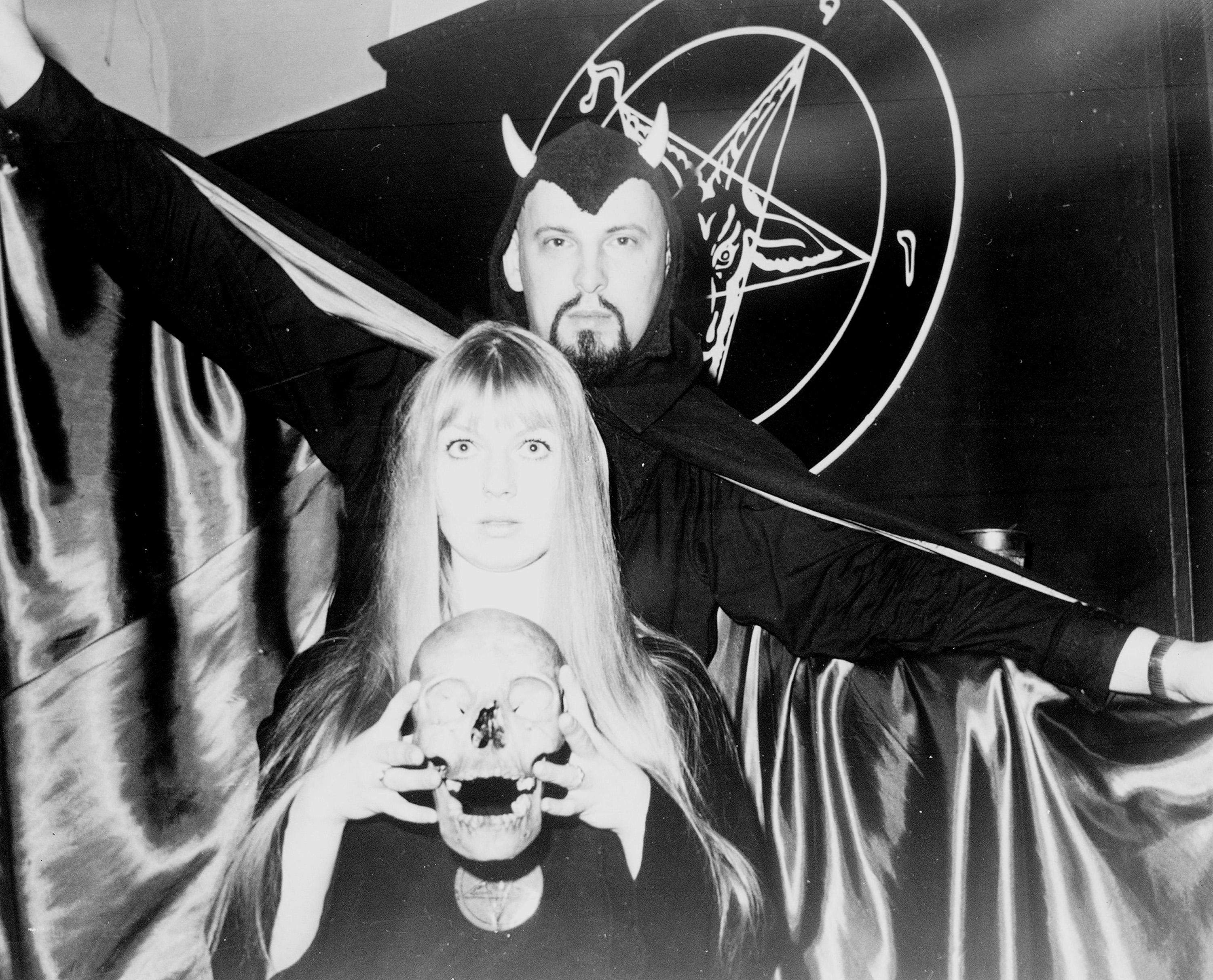