A HOMELESS couple living in a Travelodge while they wait for a house say they are terrified their unborn baby will be taken away from them.

Sarah Niven, 21 and her boyfriend Paul Bradbury, 27, will be having their first child in 11 weeks but are being moved from hotel to hotel with no permanent solution in sight. 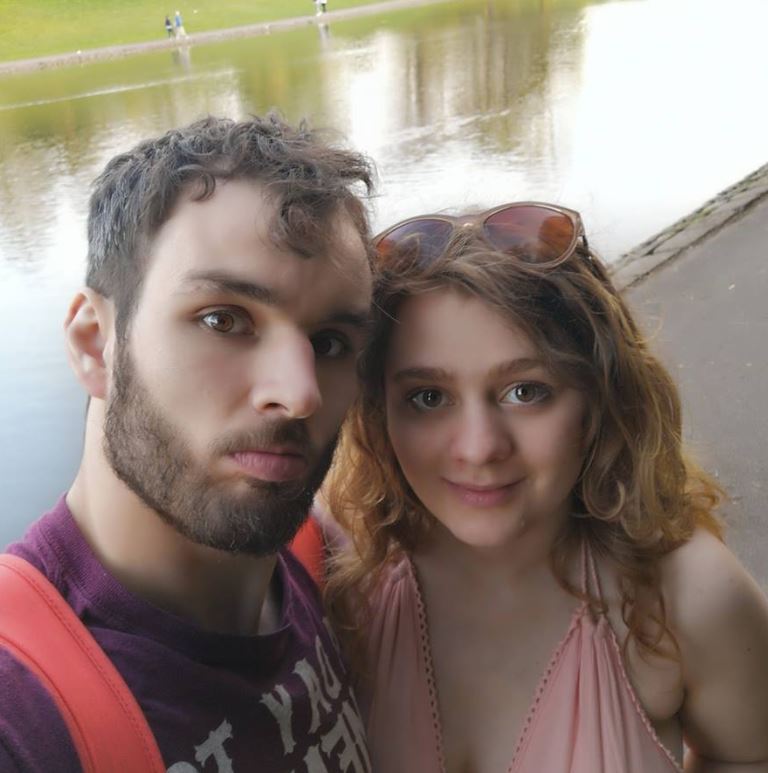 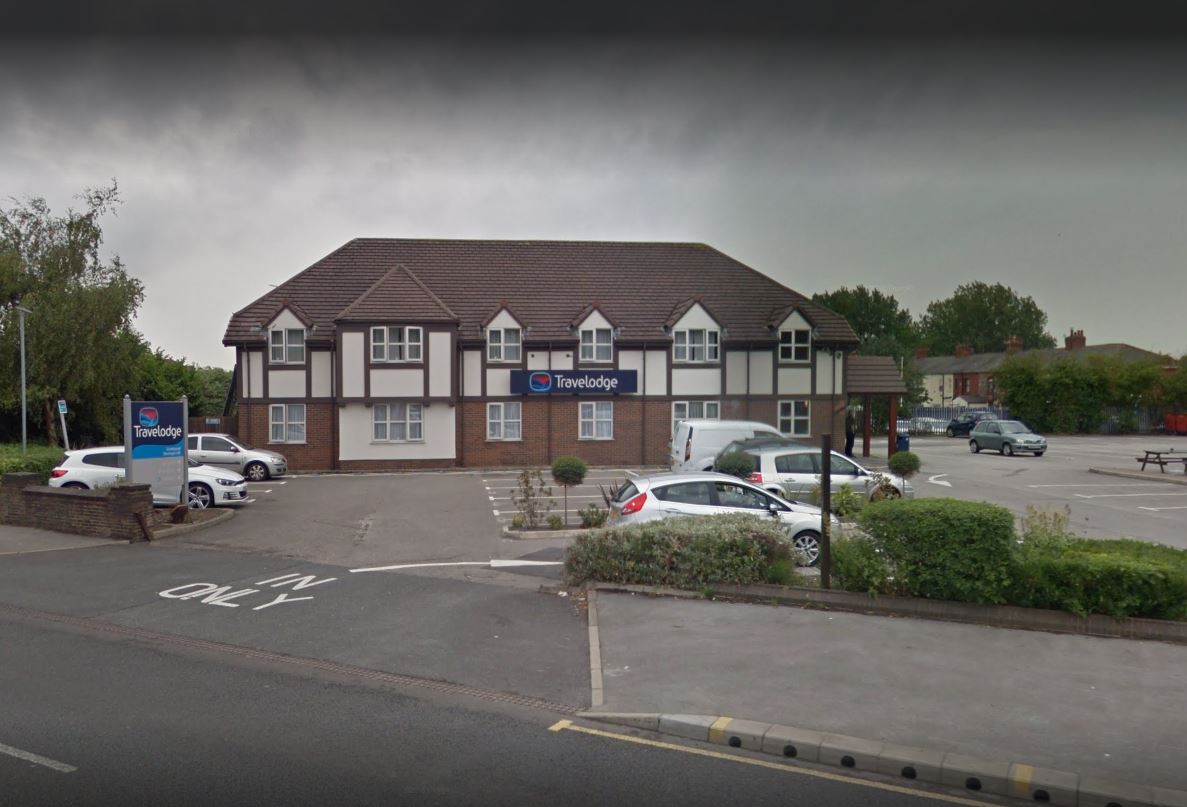 The mum-to-be from Belle Vale, Liverpool is terrified that they are going to run out of time and the baby will be taken away from them.

Speaking to the Liverpool Echo, she said: "I'm so stressed. It's dawning on me, what if they don't place us and they try to take my baby off me.

"This was an unexpected pregnancy. We were not prepared but we are trying to do our best. We have got all the baby stuff ready.

"I cry because I just can't deal with it. I have been all day without eating."

The mum-to-be from Belle Vale, Liverpool, says money is so tight that she has to go for days without food.

Liverpool City Council has been shifting the couple around hotels while they find a suitable home for them after they were made homeless last month.

It's dawning on me, what if they don't place us and they try to take my baby off me.

Paul, from Fazakerly, "It's a really stressful time, we are crying most nights.

"It's the feeling of not knowing where you are going. It's horrible. We have been in five hotels now for a month.

"They are not giving us an area or saying where we are going to go next or how long we will stay in the next one. We are still classed as homeless."

They were kicked out of their parents' houses after a family row and say that they have no one to turn to for help.

Their only source of income comes from Universal Credit and despite having food vouchers most places they stay in don't have kitchen facilities.

Issues have allegedly been raised about the couple's behaviour and the state of the rooms in some of the hotels they have stayed in over the last month.

MAY FEST DEATH Mum, 34, dies after 'being hit by horse costume' at May Day celebrations

But Paul fiercely denied these claims and has begged the council "not to give up on them".

This and a lack of availability in hotels have played a part in having to move the couple around.

As late as Wednesday 2nd May – just two days before they were due to leave the Stoneycfort Travel Lodge, the couple had no idea where they would be moved to next and feared they would be left on the streets.