Protesters have surrounded government headquarters in Hong Kong as they fight a law that would allow people to be sent to China for trial.

Hundreds of people, mostly young, have overturned barriers and clashed with police as they try to enter the building.

The latest demonstration comes three days after a rally that organisers said brought more than one million people onto the streets to condemn the proposed bill.

Hong Kong’s chief executive Carrie Lam has vowed to press ahead with the legislation, despite deep concerns that it could leave residents exposed to human rights abuses. 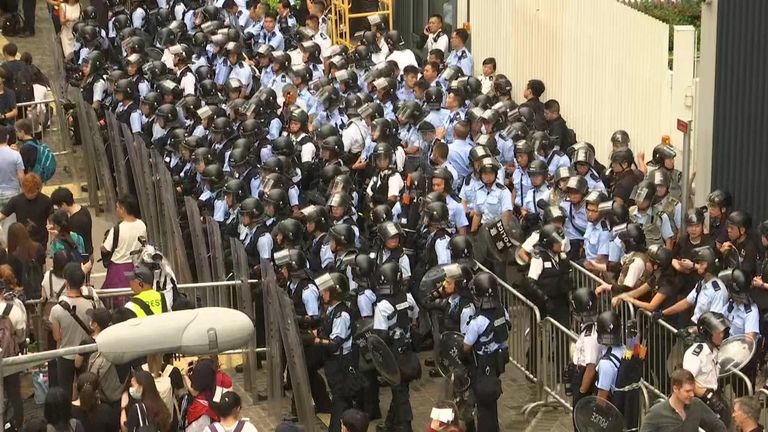 Campaigners have accused China – where courts are controlled by the Communist Party – of using torture, arbitrary detentions and forced confessions in its justice system.

Several senior Hong Kong judges have also raised concerns about the changes, highlighting a lack of trust in the mainland courts as well as the limited nature of extradition hearings.

But officials in Hong Kong insist there are adequate safeguards and that nobody will be extradited if they face political or religious persecution or torture, or the death penalty. 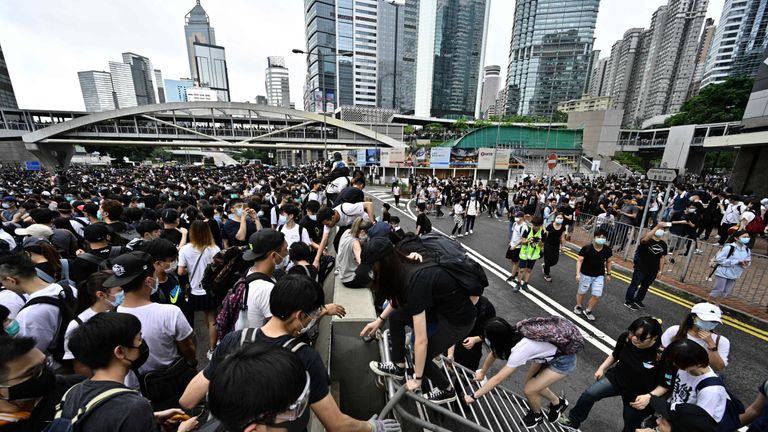 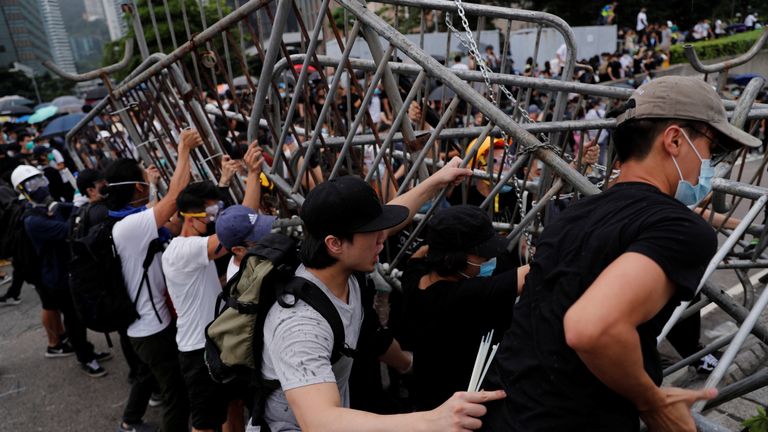 The former British colony was handed back to Chinese rule in 1997 with guarantees of autonomy and freedoms, including a separate legal system.