Hong Kong police have fired pepper spray at protesters who are angry about a proposed extradition bill. Hundreds of thousands of protesters first gathered on Sunday, June 9, making it one of the largest protests ever seen in Hong Kong. Tens of thousands of protesters gathered again today to object to the new law, with many dressed in black, gathering outside government buildings in the Chinese-ruled city. But why exactly have these people gathered in Hong Kong and did it turn so chaotic?

What is the proposed extradition law?

An estimated one million protesters first gathered to rally against China’s new bill on Sunday.

Extradition in international law is the removal of one fugitive from one state to another under a prearranged agreement. 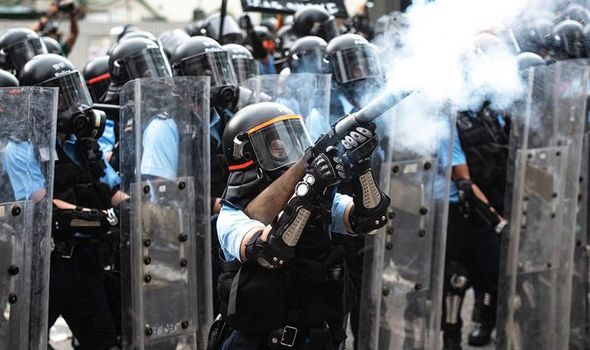 Why are people opposed to the new law?

Critics to the bill say residents in the former British colony could become victims of China’s deeply flawed justice system.

They also believe this would lead to further erosion of the city’s judicial independence.

Human rights groups have said the legislation could thwart Hong Kong’s democratic independence and expose its population to the deficient Chinese judicial system.

But supporters of the law said that safeguards are in place to prevent anyone facing religious or political persecution from being extradited to mainland China, and said the proposal will plug loopholes. 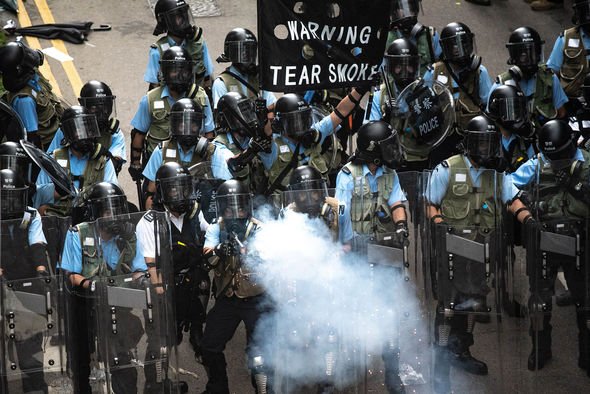 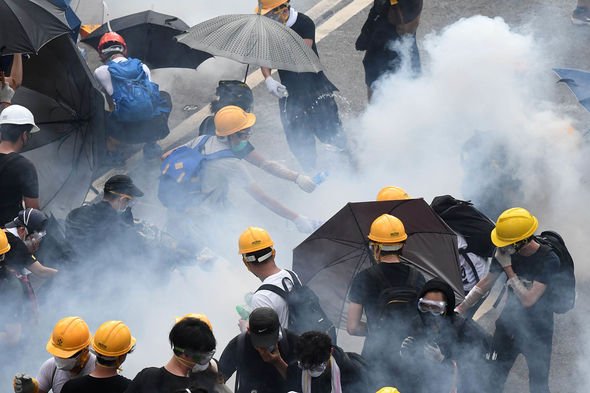 What is happening in Hong Kong today?

Rubber bullets were also used to try to keep the crowds of people back as the protests turned chaotic.

Ambulances have been seen heading towards the crowds today as a police chief warned protesters that they must end the violence and urged residents in the region to stay clear of the area. 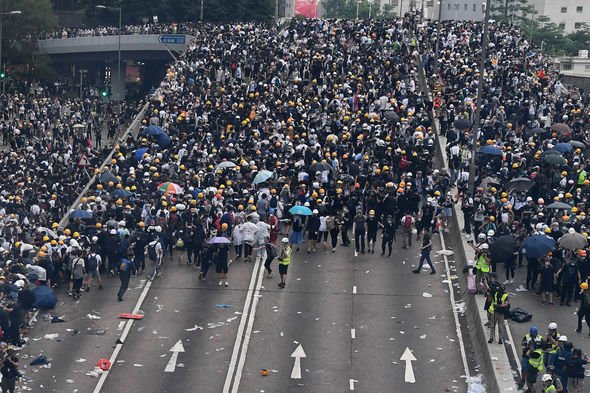 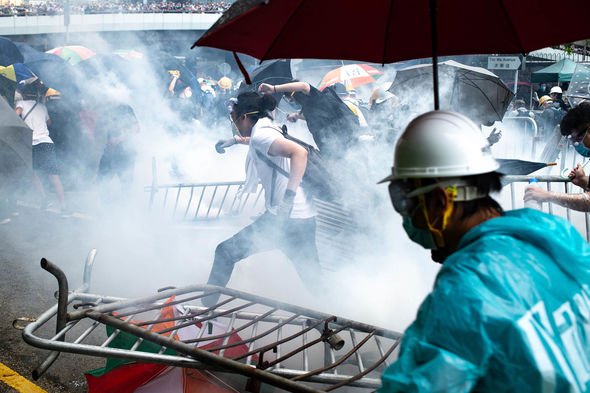 Riot police with shields and batons pushed back against protesters’ attempts to storm past barricades to get into the government building.

Protesters surrounded the city government building blocking roads and preventing employees at the Legislative Council from getting to work.

Today, lawmakers at the Legislative Council were due to start the second reading of the controversial extradition bill with China. 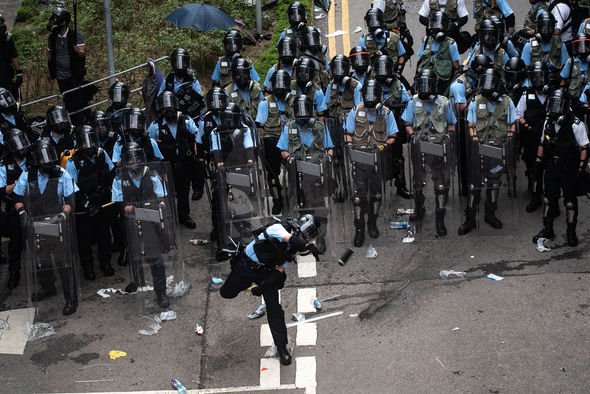 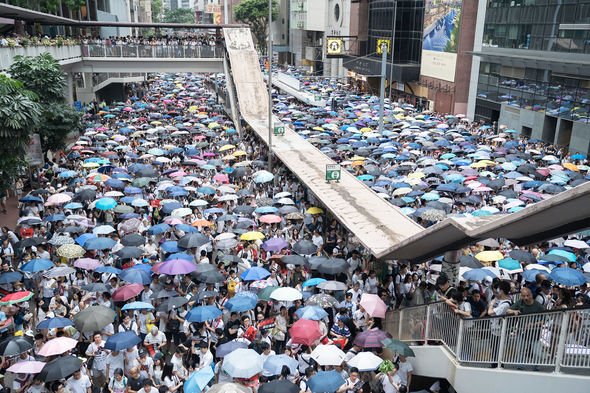 Authorities were forced to cancel today’s legislative with thousands of protesters blocking the streets.

Some campaigners charged police officers with umbrellas, an important political symbol in the country after the umbrella movement of 2014.

The Umbrella Movement arose out of the use of umbrellas as a tool for passive resistance to the use of pepper spray to disperse crowds during a 79-day occupation of the city in 2014 in order to demand more transparent elections.