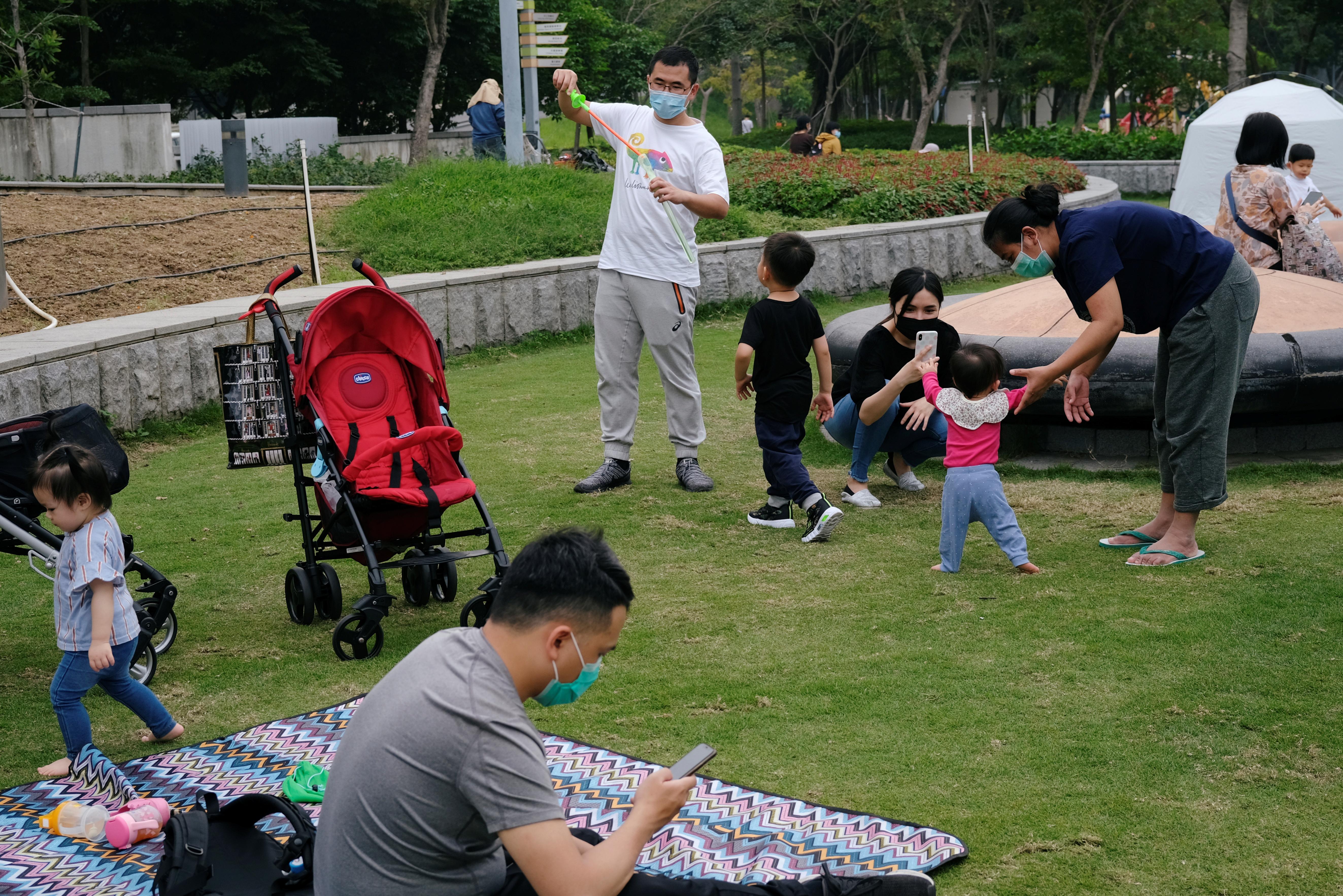 HONG KONG (Reuters) – Hong Kong’s government said on Tuesday it will relax restrictions on public gatherings and allow gyms, cinemas and beauty parlours to re-open later this week as only a handful of new coronavirus cases have been reported in recent weeks.

The Chinese-ruled city has not reported any local transmissions for more than two weeks and recorded zero cases for seven of the past 10 days. It discovered one new imported case on Monday, which took the total to 1,041 patients, four of whom have died.

A ban on gatherings of more than four people was announced at the end of March, when there was a spike in cases as a result of people returning from Europe, North America and the Middle East to escape outbreaks there. The government will allow gatherings of eight from May 8.

That’s also when game centres, gyms, cinemas and other places of amusement and public entertainment, which have been closed for more than a month, will be allowed to re-open.

Some students will return to school at the end of the month.

The looser crowd restrictions should give some relief to restaurants and bars. But limiting gatherings to groups to eight effectively prevents a resumption in large-scale anti-government protests.

Having been put on hold due to fears of spreading infections, protests are expected to resume later in the year if the coronavirus is kept under control, as anger with the government and hopes for greater democracy have not faded.