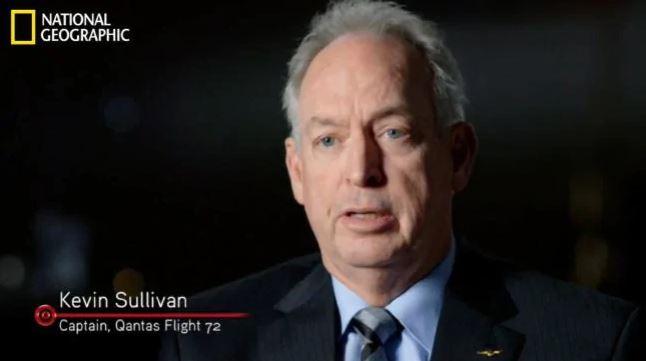 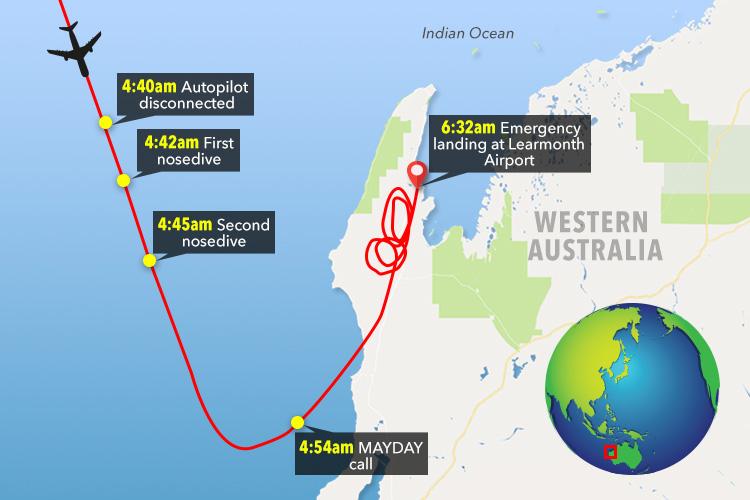 According to a new episode of Air Crash Investigation, on Foxtel’s National Geographic channel, the passenger jet was cruising smoothly over the Indian Ocean before all hell broke loose.

As the A330 headed down the West Australian coast towards Perth, its autopilot system cut off, forcing Capt. Sullivan, a former US Navy Top Gun fighter pilot, to take control. 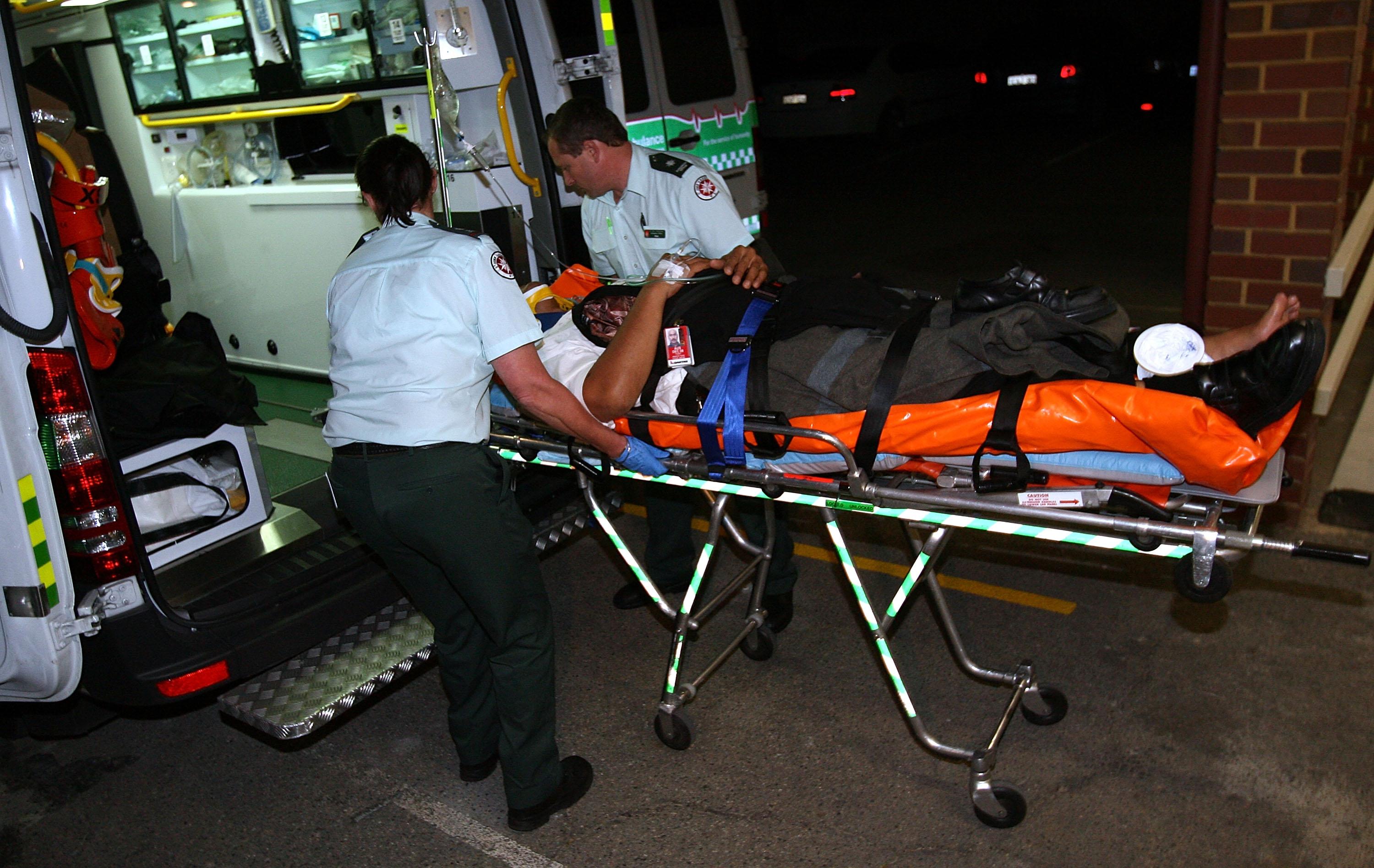 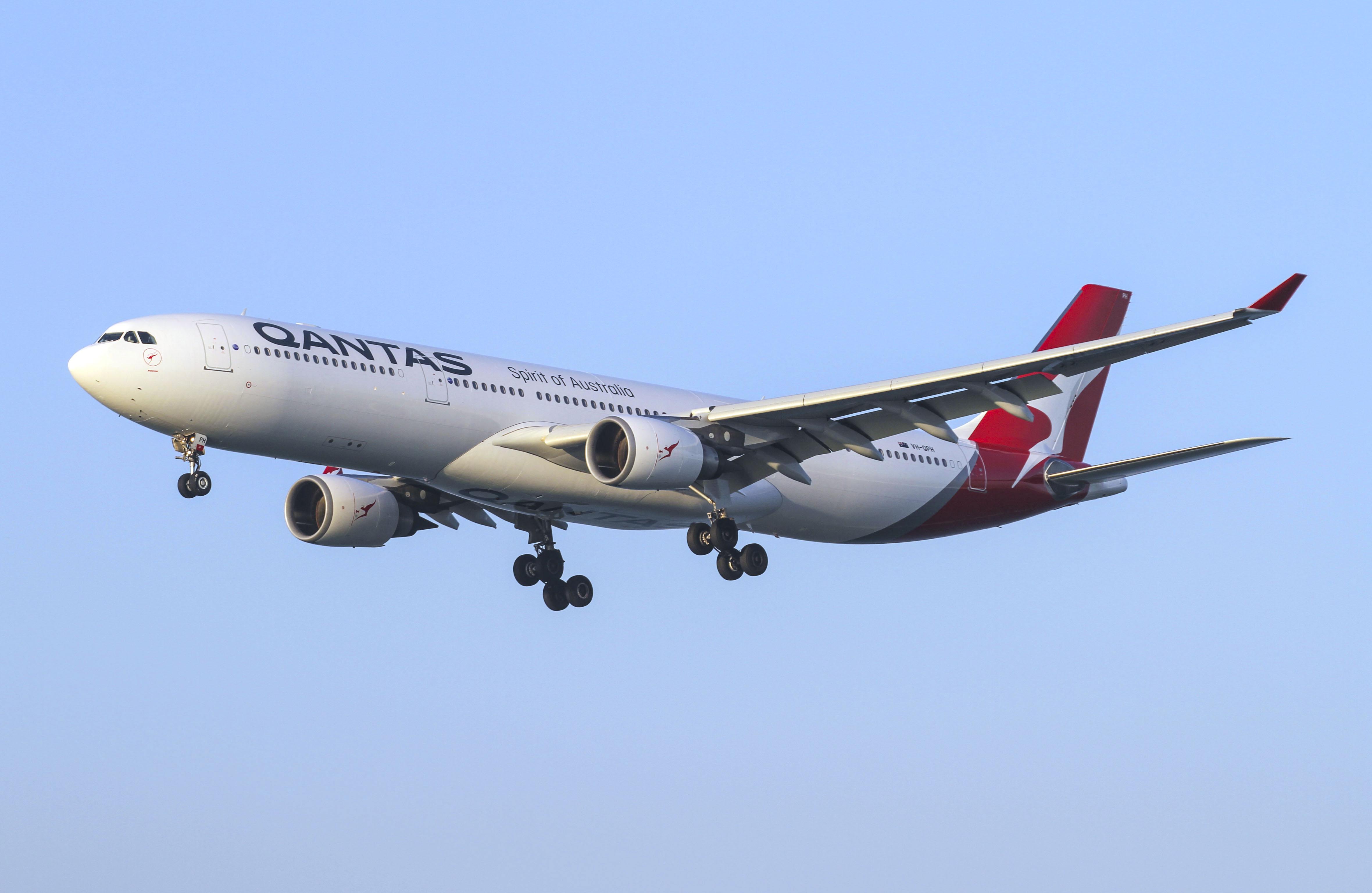 Then, a flurry of warning messages lit up the flight computer, including simultaneous warnings the plane was in stall and overspeed at the same time –  which is not possible.

Mr Sullivan and second officer Ross Hales struggled to make sense of what was going on, reports news.com.

In the cockpit, with the aircraft rapidly descending, the G-force was intense enough that even with their three-point safety harnesses, the pilots were being lifted out of their seats.

“I’m thinking, OK, I’m not in control of this plane,” the captain said. “I’m confused, why is it doing this? Because it’s not me doing it. It’s the aircraft doing it.”

“And of course, the view of the Indian Ocean. There was a flash in my consciousness: Are you gonna wind up there today?” 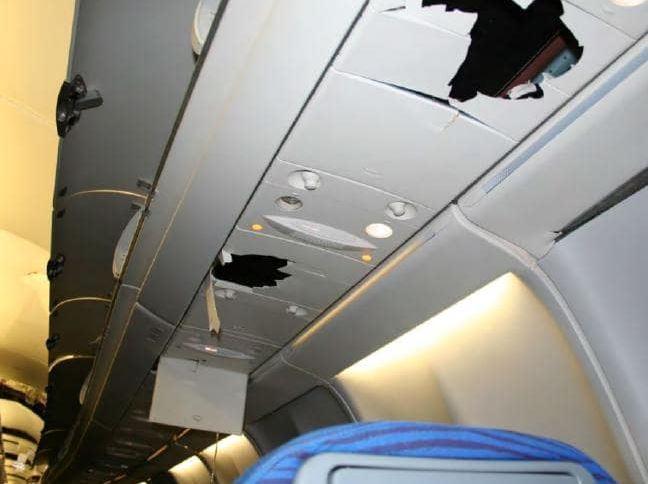 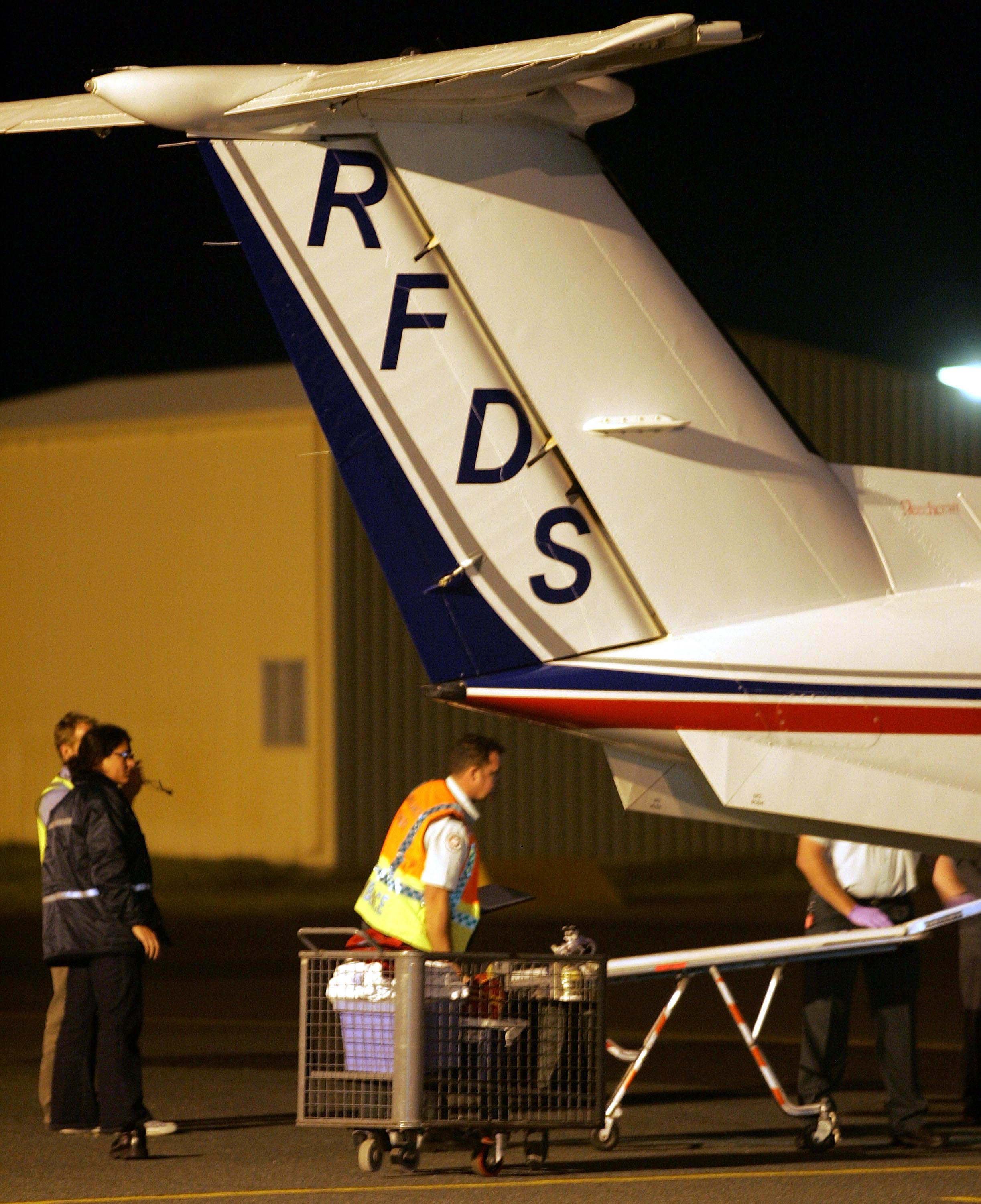 Capt. Sullivan eventually managed to regain control of the aircraft but didn’t know how long he’d be able to keep it.

“I’ve never used those words in my whole flying career, but that day, we were in trouble,” he said.

After the double nosedives, the cabin was a scene of carnage, with terrified passengers screaming, crying and praying.

Many of them were injured with broken bones and lacerations – some had even been scalped when their heads hit the ceiling.

In all, one crew member and 11 passengers were seriously injured and another 107 on board suffered minor injuries.

The flight crew decided to declare mayday and prepare for an emergency landing at nearby Learmonth airport, 25 miles south of Exmouth in Western Australia.

However, the closer to the ground they got, the less time and space they would have to recover if the plane nosedived again. 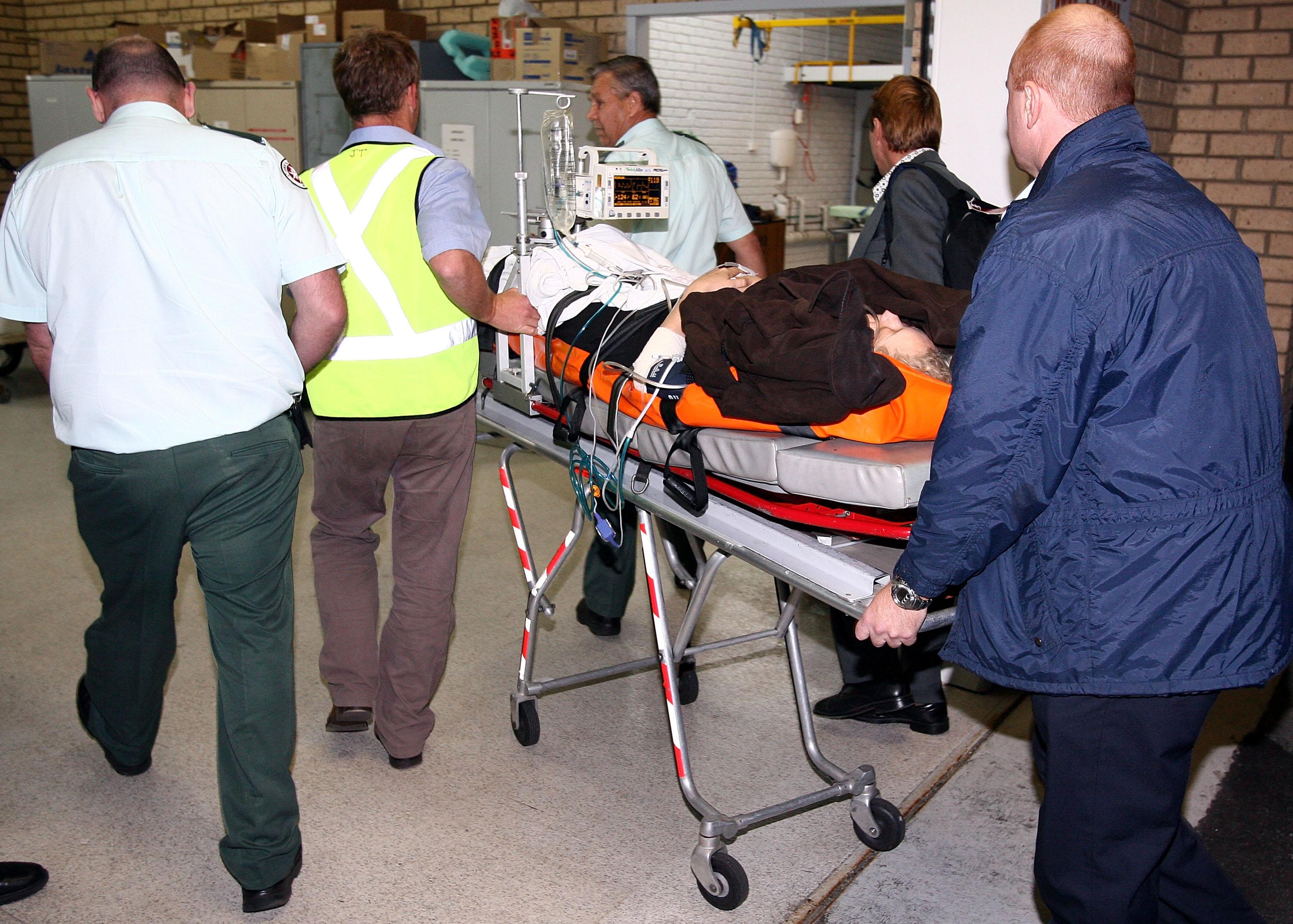 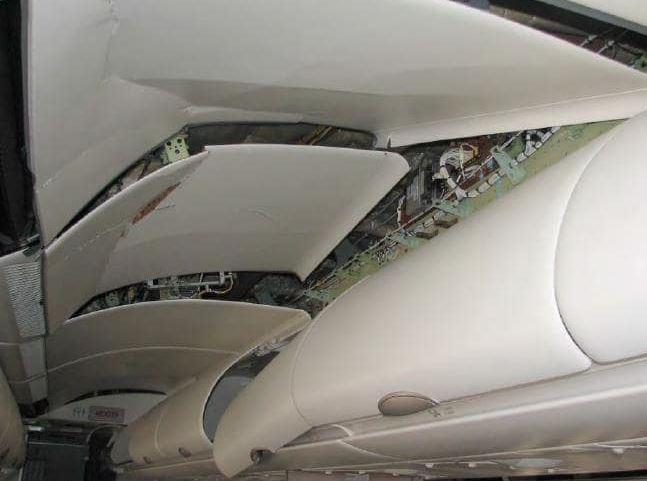 Using a military manoeuvre from his time in the navy, which was his best chance at recovering the aircraft if it pitched down again, a skilled Mr Sullivan successfully landed the plane at Learmonth airport.

As waiting emergency crews rushed the plane to tend to the injured, Mr Sullivan and Mr Hales examined the flight report with injured first officer Peter Lipsett, who was on a break during the nosedives, and had a broken nose.

“I looked at the two other pilots and I said, ‘I think we’re pretty lucky to be here’,” Mr Sullivan said. “Because it was total systems failure.”

Other than the fact the incident couldn’t be easily explained, the challenge for Australian Transport Safety Bureau investigators was that the A330 was one of the world’s most popular and reliable aircraft, with more than 600 in service around the world.

The documentary detailed the exhaustive and often frustrating search for answers by ATSB investigators that led to numerous dead-ends.

Eventually, they concluded there was a mysterious malfunction in one of the plane’s three air data units, which sent incorrect information to other aircraft systems.

“The hierarchy still needs to be, pilot number one, computer number two,” he said.

And as for the captain’s piloting skills, flight attendant Fuzzy Maiava – who still struggles with the physical and psychological injuries of the terrible flight – had only praise.

“The guy is amazing. Kevin is the reason why we’re sitting here today to tell the story.”