HORRIFYING footage shows the moment a skater is sent flying by a car leaving him facing months in a wheelchair with a shattered spine.

The young man, identified only by his nickname “Wolf”, is seen skating up a slope on an embankment between a motorway and a slip road. 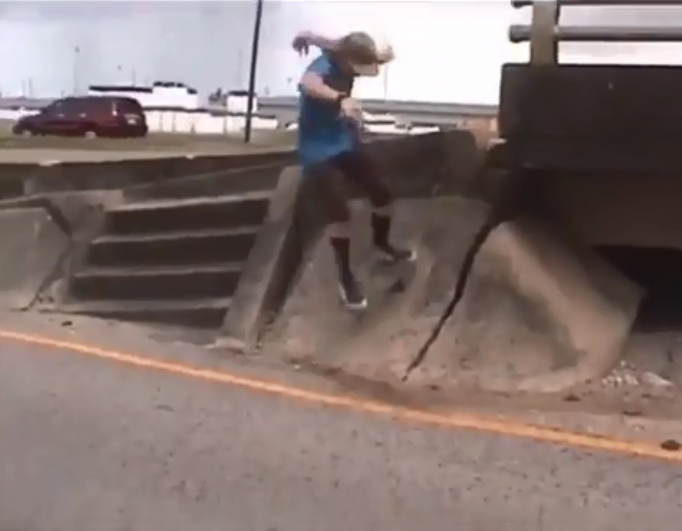 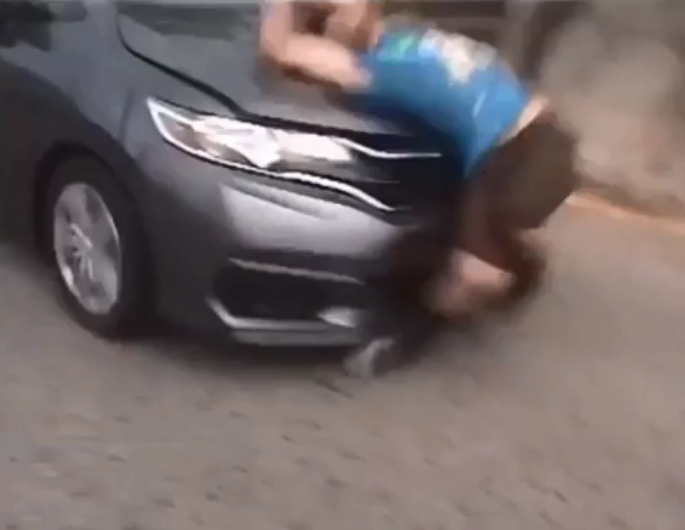 He then suddenly turns and “drops in”, skating down the concrete slope as if it was a board ramp, in shocking video believed to have been filmed in the US.

But gravity takes him onto the slip road – and right in front of a car which had just turned off the motorway.

The vehicle slams into him from behind with a sickening impact, sending him flying down the road.

Wolf was left with a string of horrific injuries including a broken pelvis and spine, according to a GoFundMe page set up to cover the costs of his rehabilitation.

And he now faces three whole months in a wheelchair after the smash on August 18, pal Brad Burch said on the site.

Brad wrote: “This is obviously a big adjustment, from learning to simply transfer in and out the chair, to just getting around.

“After that, he’ll continue to need extensive rehab and physical therapy to help with walking again.”

Snaps show the stricken skater wrapped up in bandages in a hospital bed and doing stretches as part of his long recovery.

Others shared on his crowdfunding page show him playing his guitar in his hospital bed, and posing with his board before his accident.

Wolf is now out of hospital and back at home recovering, according to his social media profile.

He wrote: “Thank you everyone who showed me love and donated because of you I’m home now.” 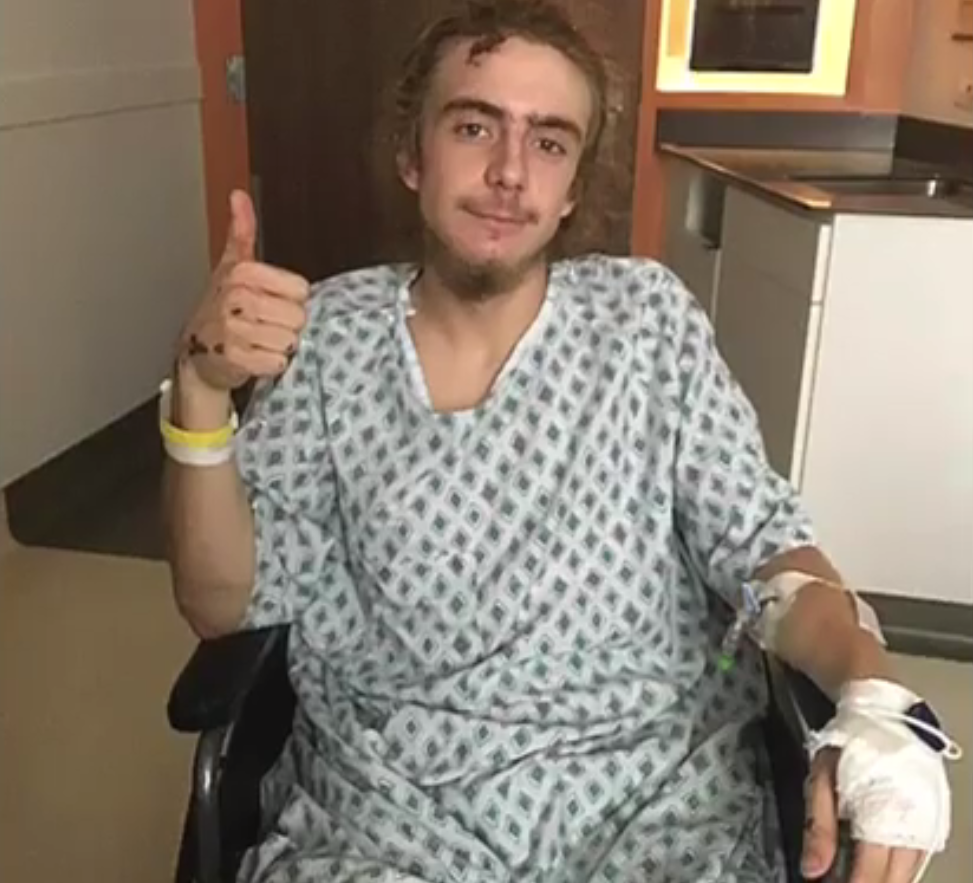 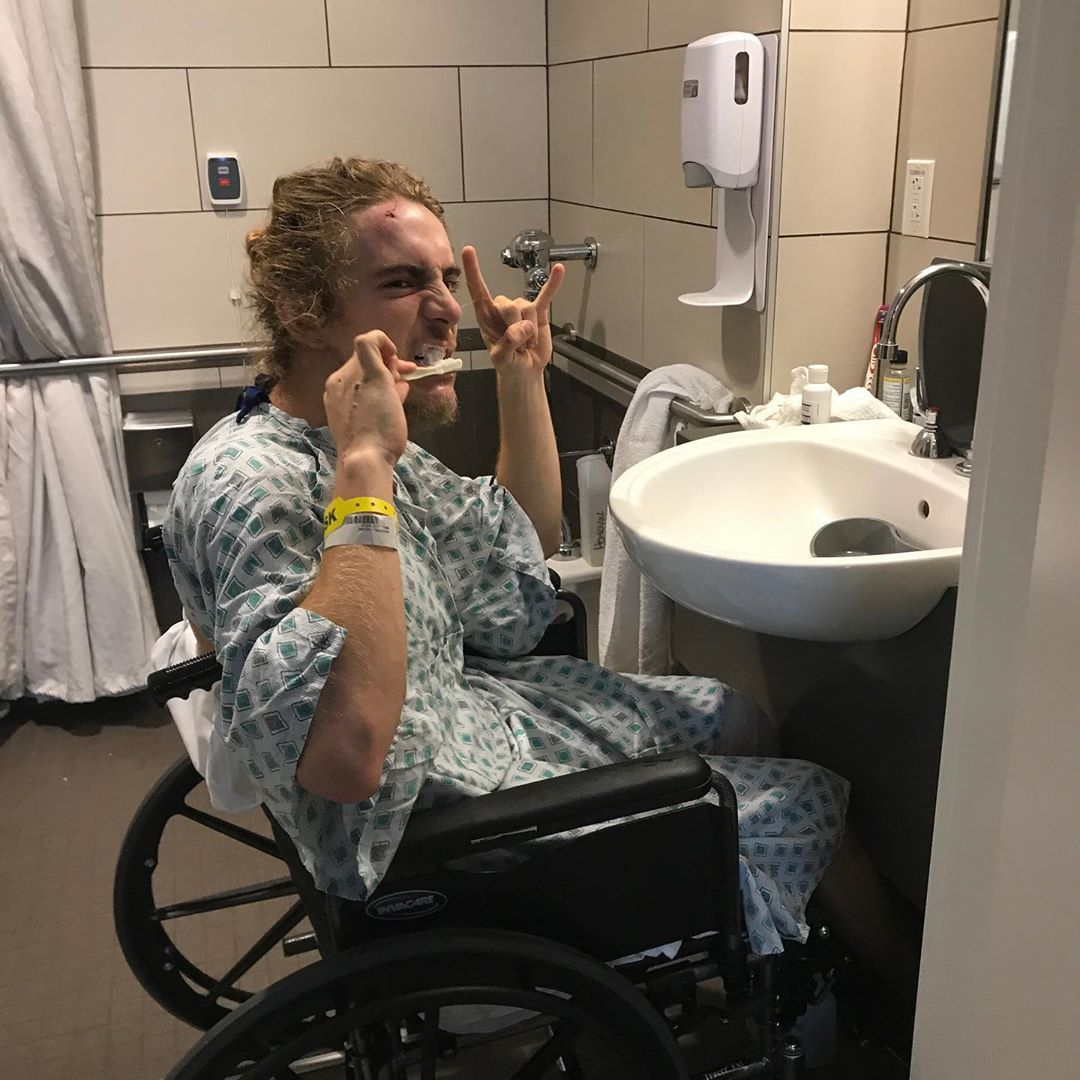 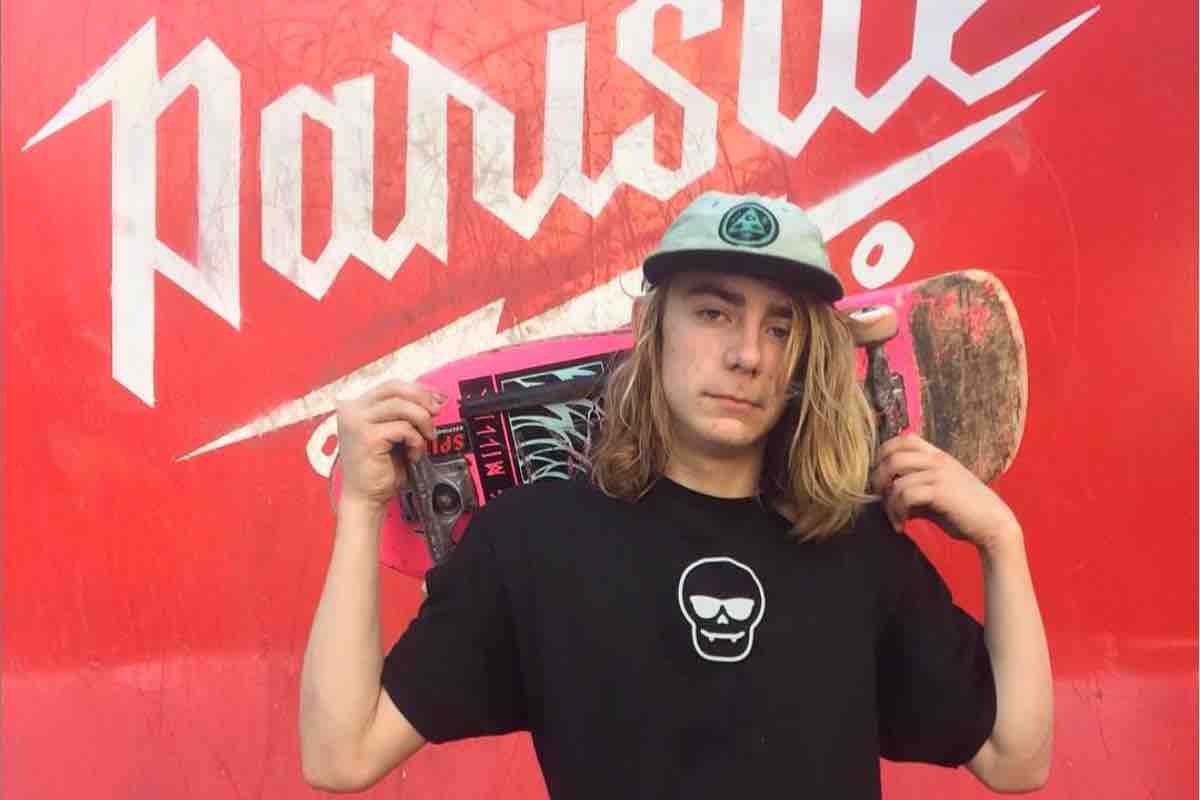 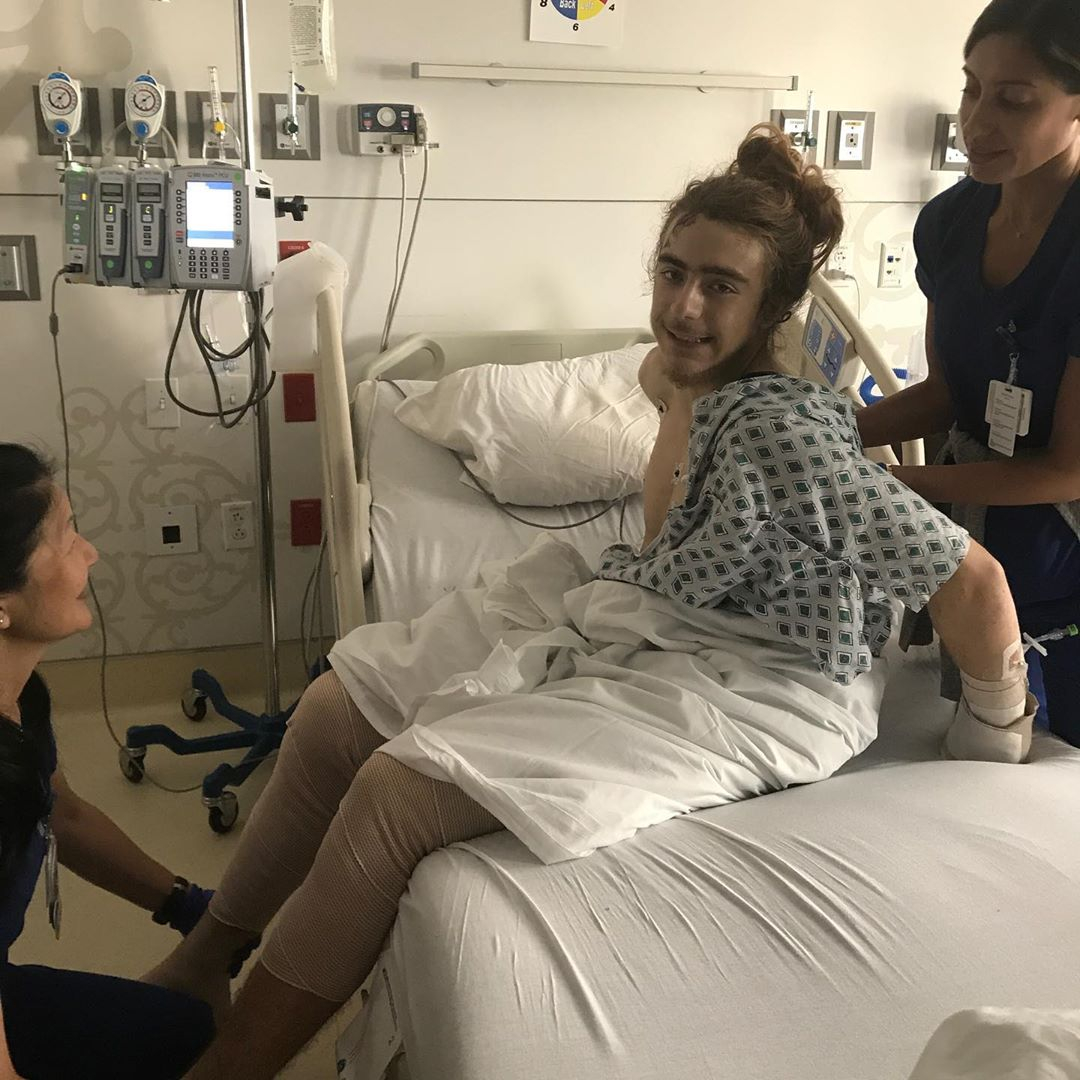