The man watched her in the play area before following her into the bathroom in Pretoria, one witness said. 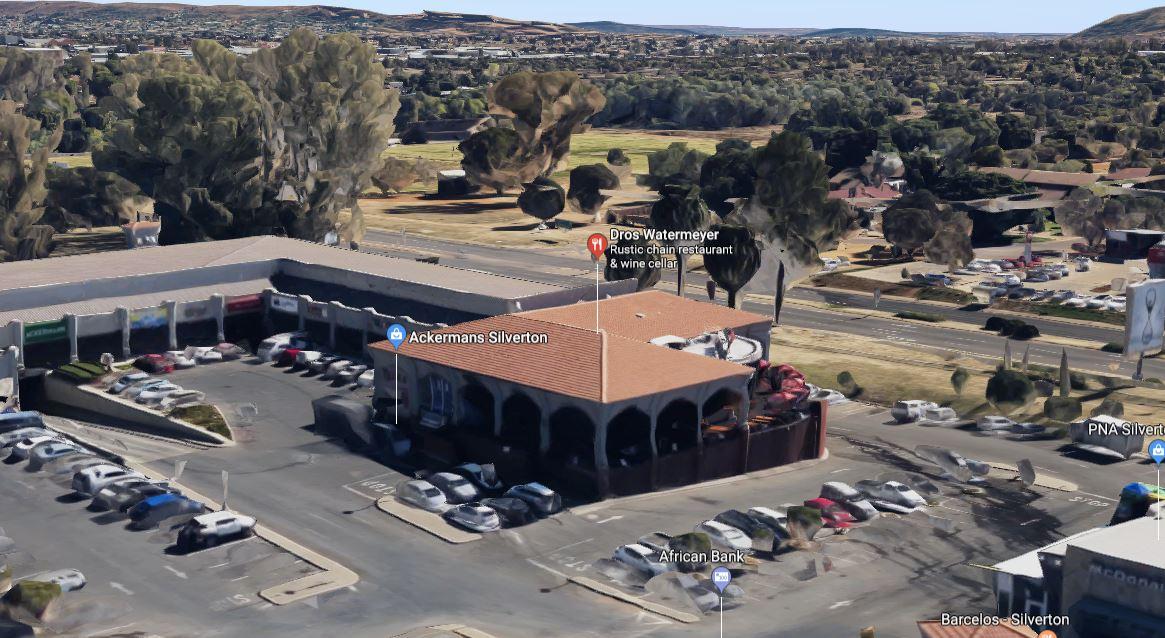 They said he was "stalking his prey" as she played with other kids outside Dros restaurant in Silverton.

The witness told the Citizen he was sat alone in the smoking area where he ordered just a glass of water.

He then moved closer to the play area before stalking the young girl into the toilet, where he attacked her.

It was only then that her mother realised she had gone missing. 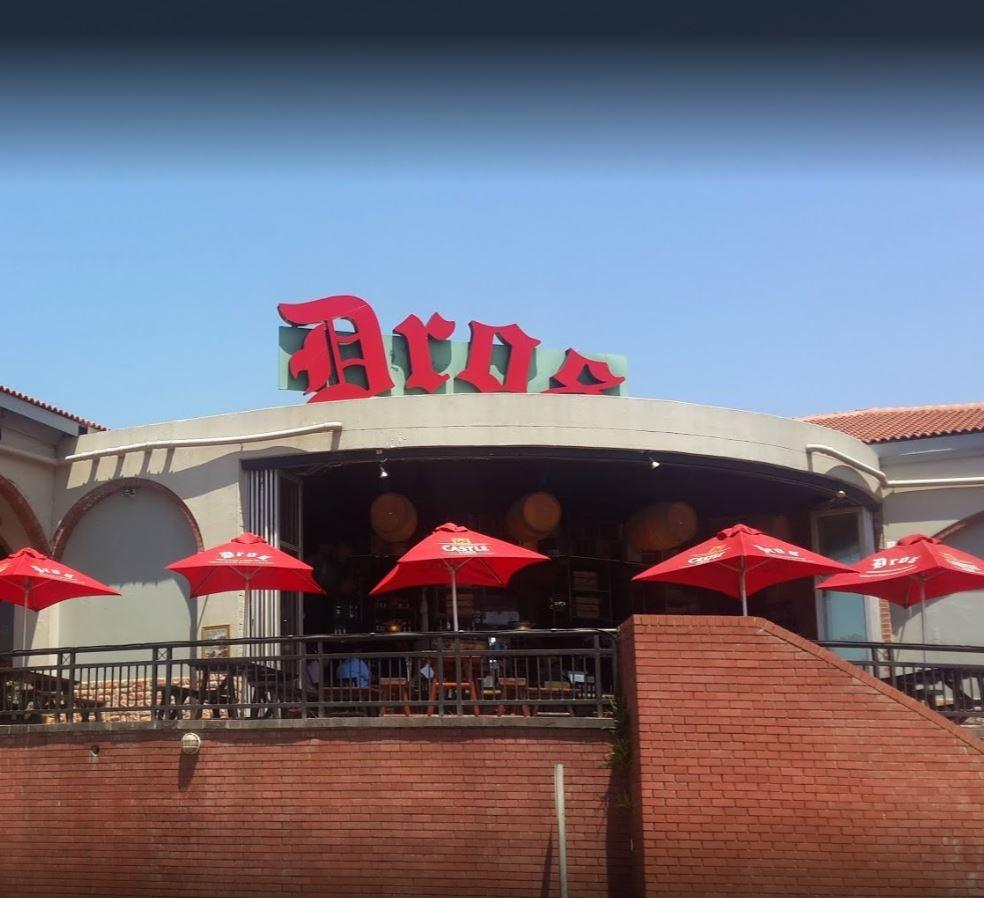 The witness added: "Her mother went to the rest room but did not find her child.

"She heard a noise in the men’s rest room and was suspicious. She tried to open the door but it was blocked.

When she finally got the door open, the man was completely naked and the child was allegedly bleeding from the groin.

The male customers are reported to have assaulted the man, forcing the manager to lock the toilet door.

In a statement, Dros confirmed the incident took place and offered its sympathy to the family of the victim.

It added: "As this matter is currently under investigation by the South African Police Services (SAPS)… we are not in a position to comment."

Police spokesperson Lieutenant Colonel Lungelo Dlamini confirmed that a suspect was arrested and a case of rape had been opened.