Terrified Becky Dougherty, 47, screamed at police "he's going to kill me" after Gareth Dougherty, 45, chased her round the living room. 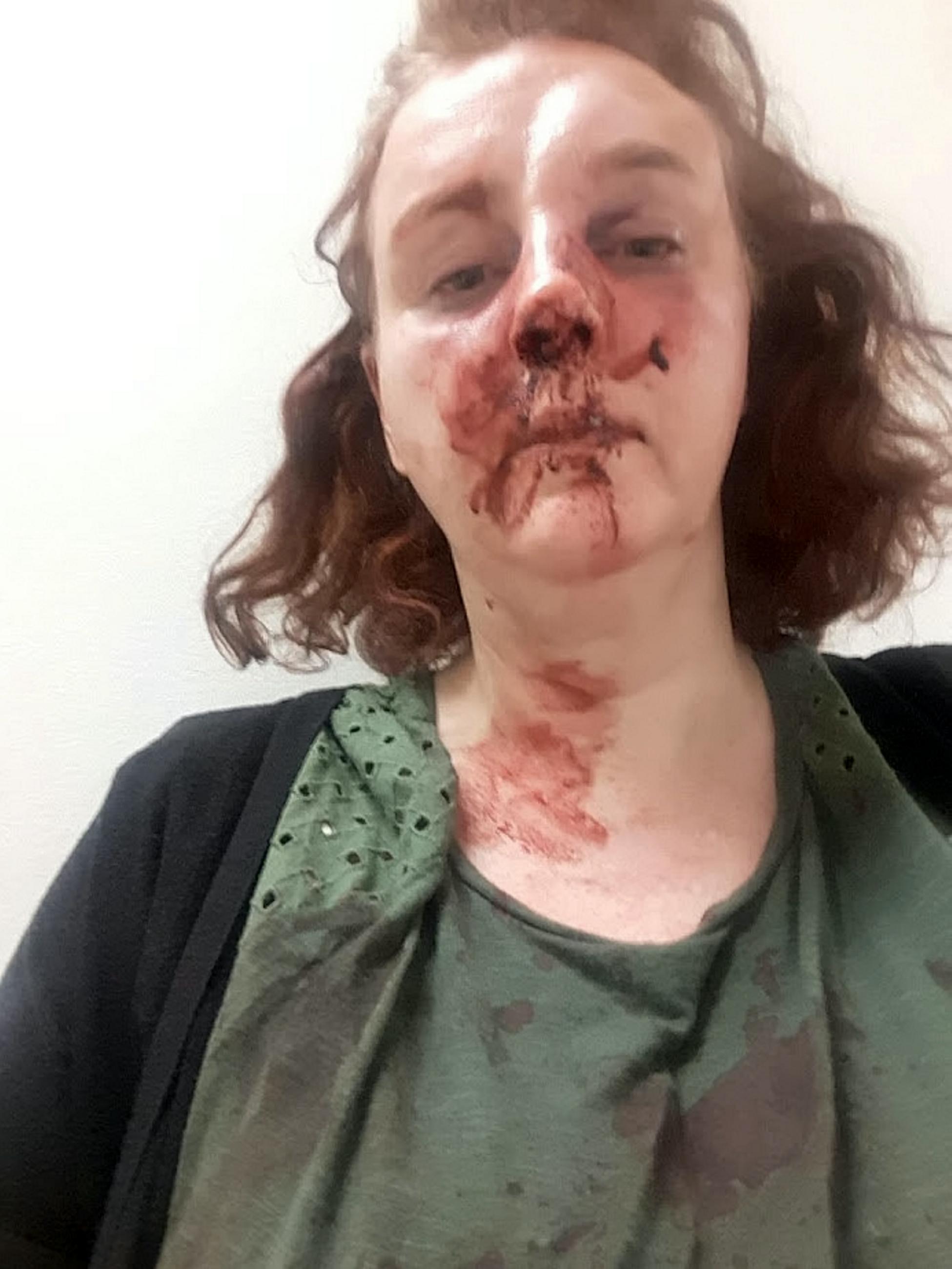 He smashed her head over the mantelpiece and punched her repeatedly in the face and body after lashing out at her following a night of boozing.

Becky only managed to escape the violent beating when Dougherty heard sirens outside their home in Widnes, Cheshire, on May 6.

The brave GP has now spoken out to warn other women about her husband after he was given a suspended sentence for assault.

She said: "When I saw the evil look in his eyes I thought he was going to kill me. I am one of the lucky ones. 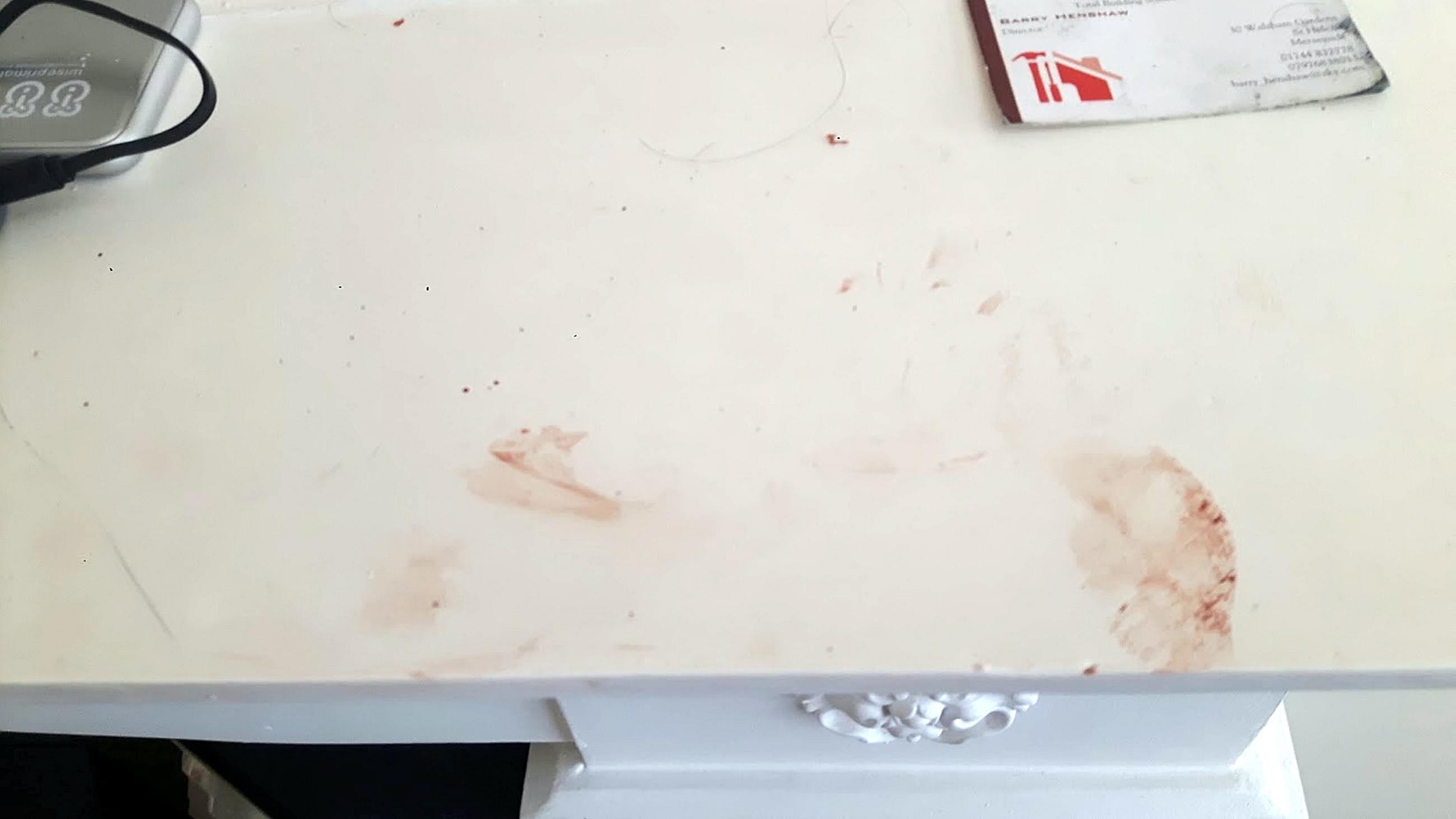 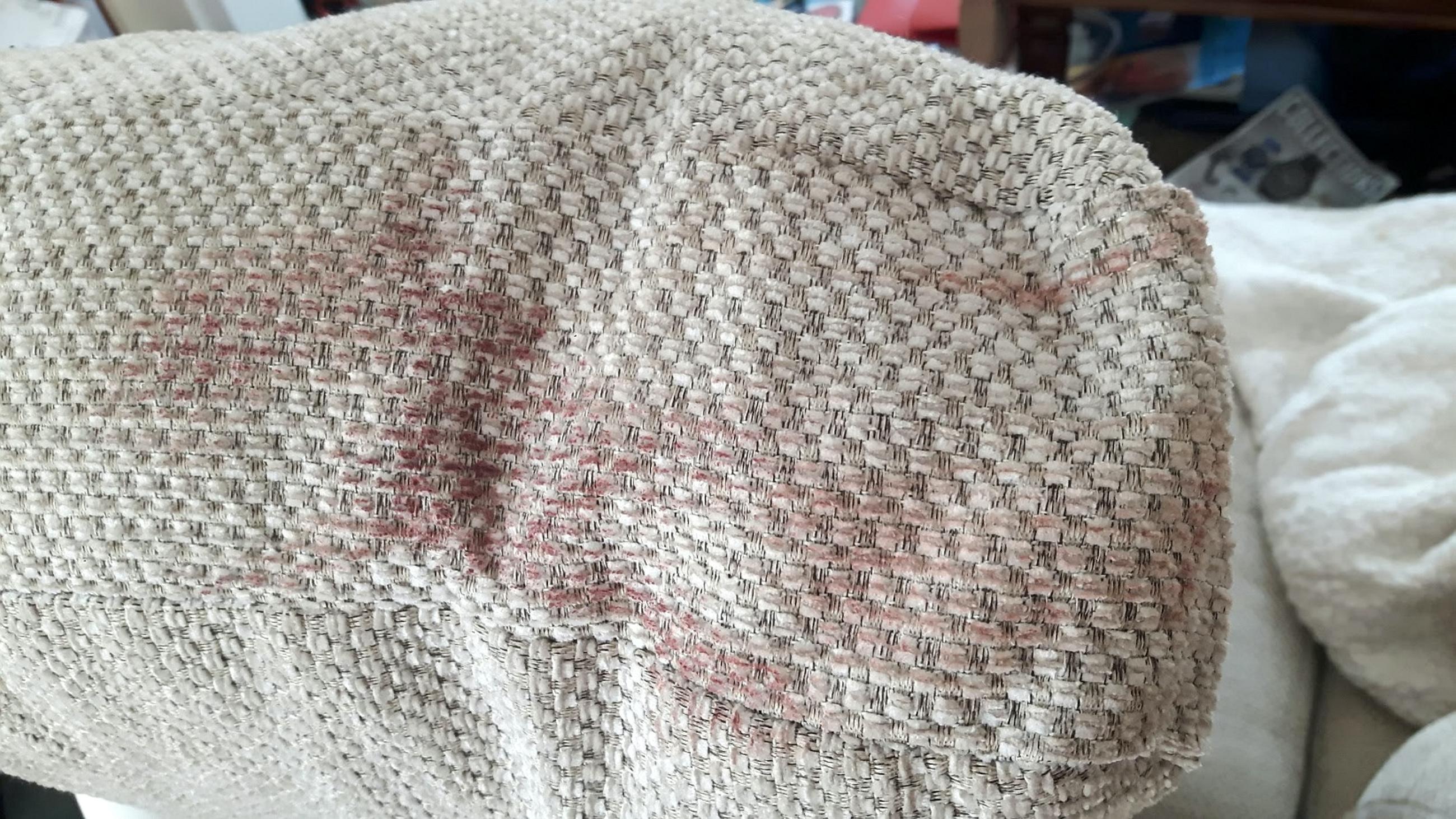 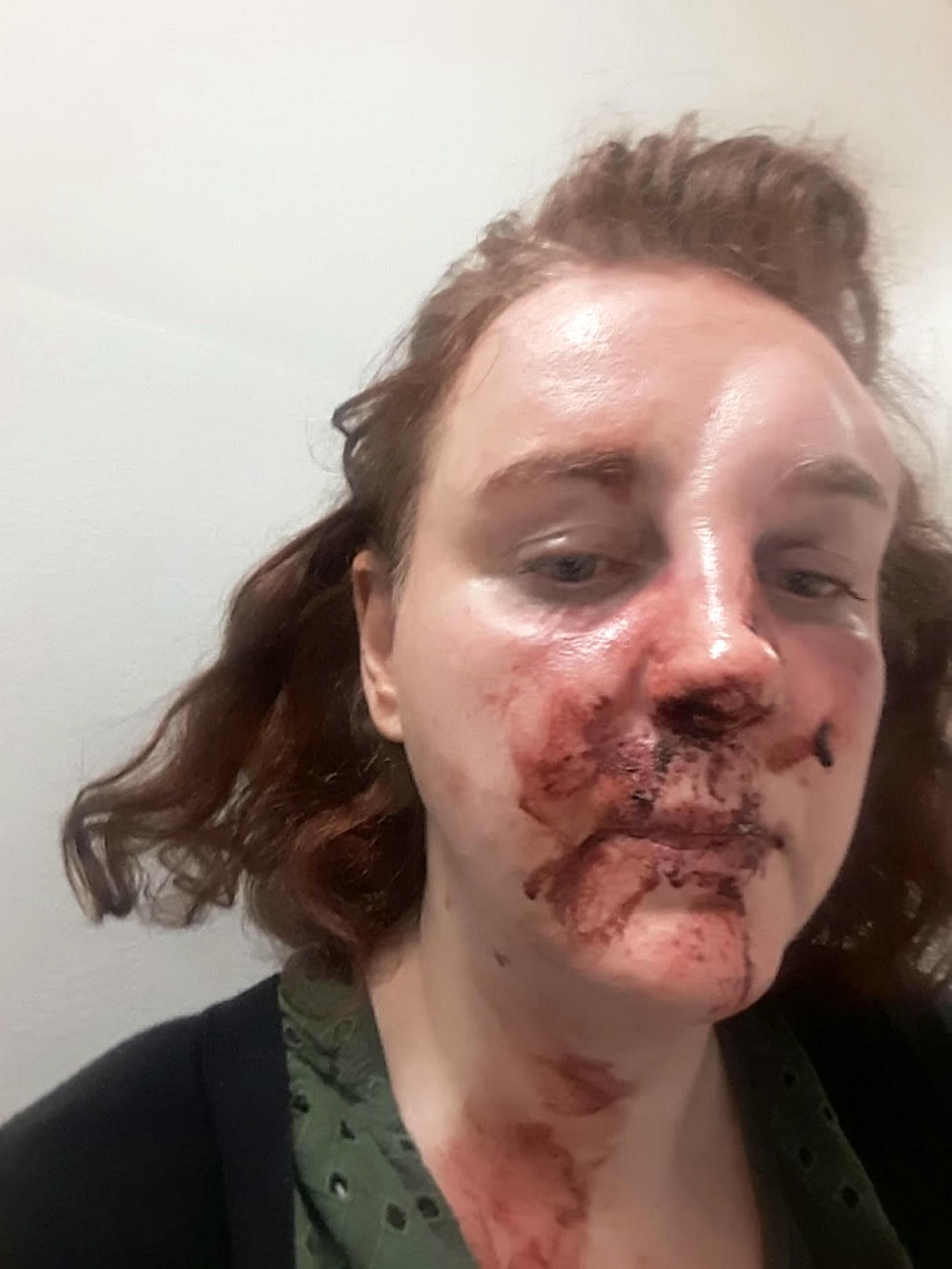 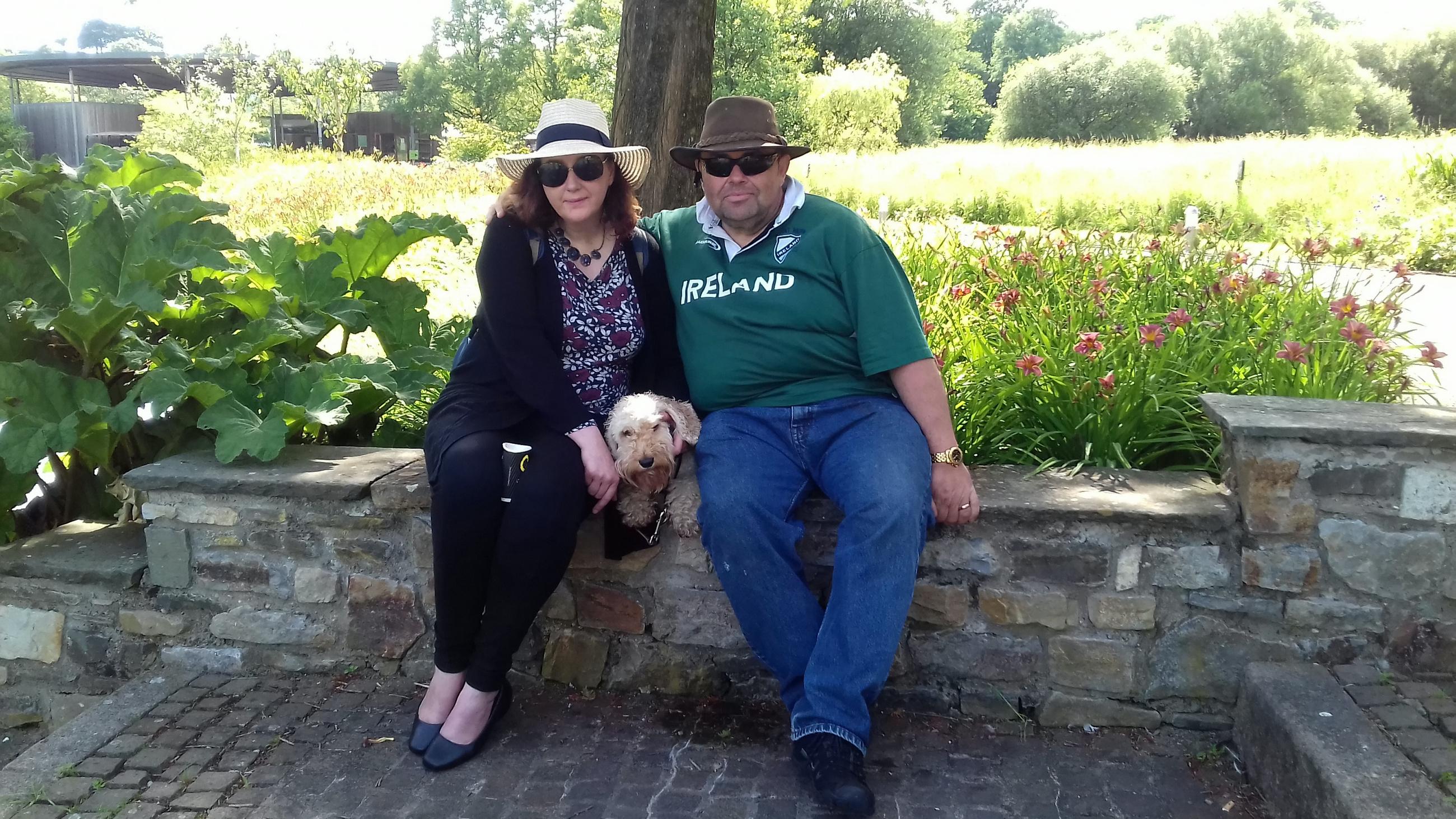 "I wanted to speak out to warn everyone what he is like. He always liked a drink but I never expected anything like this to happen.

"He could kill someone next time. I want people to know."

Becky and Dougherty had only been married for nine months when he flew into a rage and battered her in their bungalow. 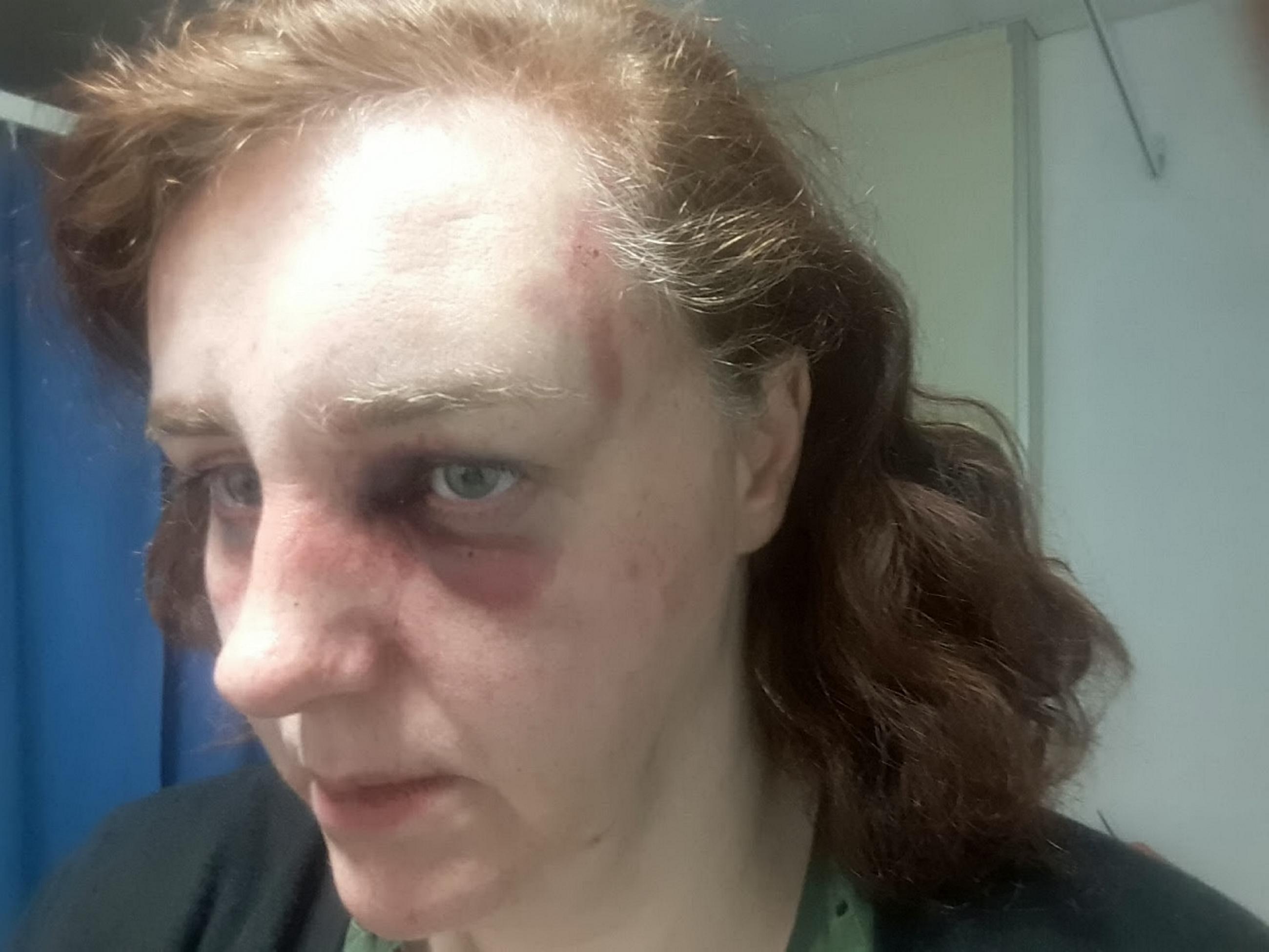 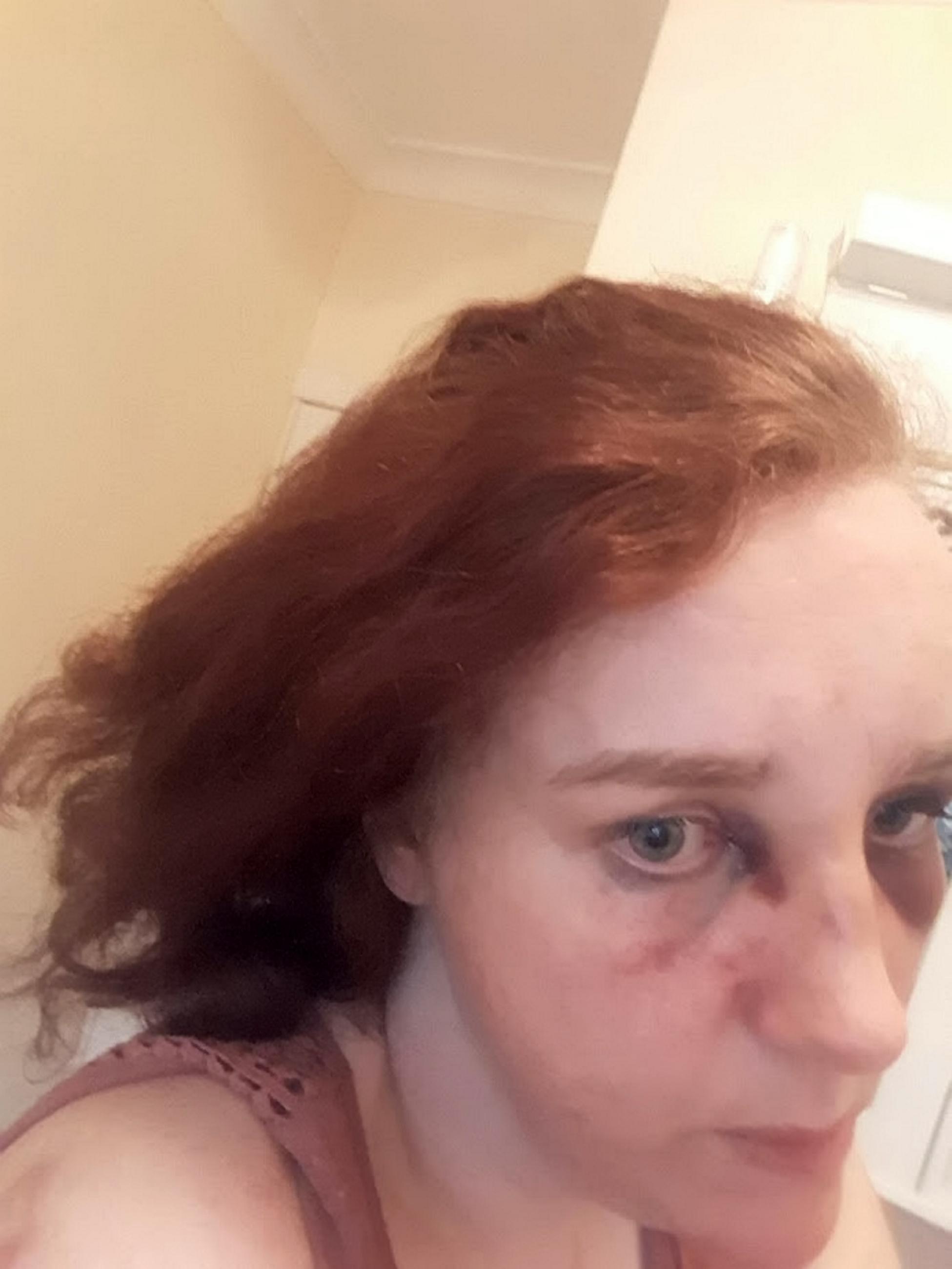 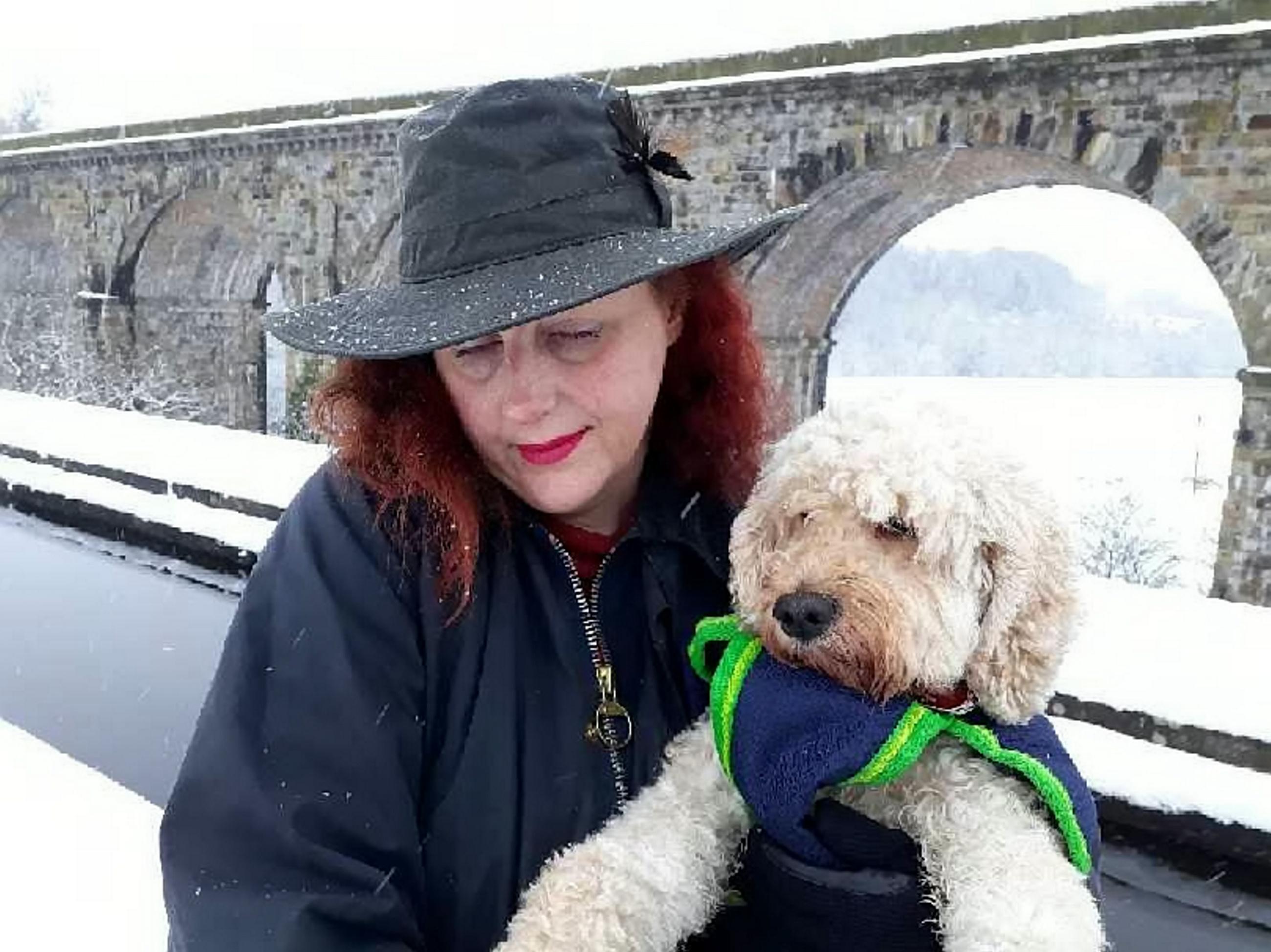 Becky said: "He came after me and started smashing my head on the mantelpiece and rammed me against the wall.

"He absolutely battered me and started laying into me with his fists. It was awful.

"There was blood everywhere. I was begging him to stop. I think he was trying to kill me.

"I grabbed my mobile. He tried to get it off me but I put a call into the police. 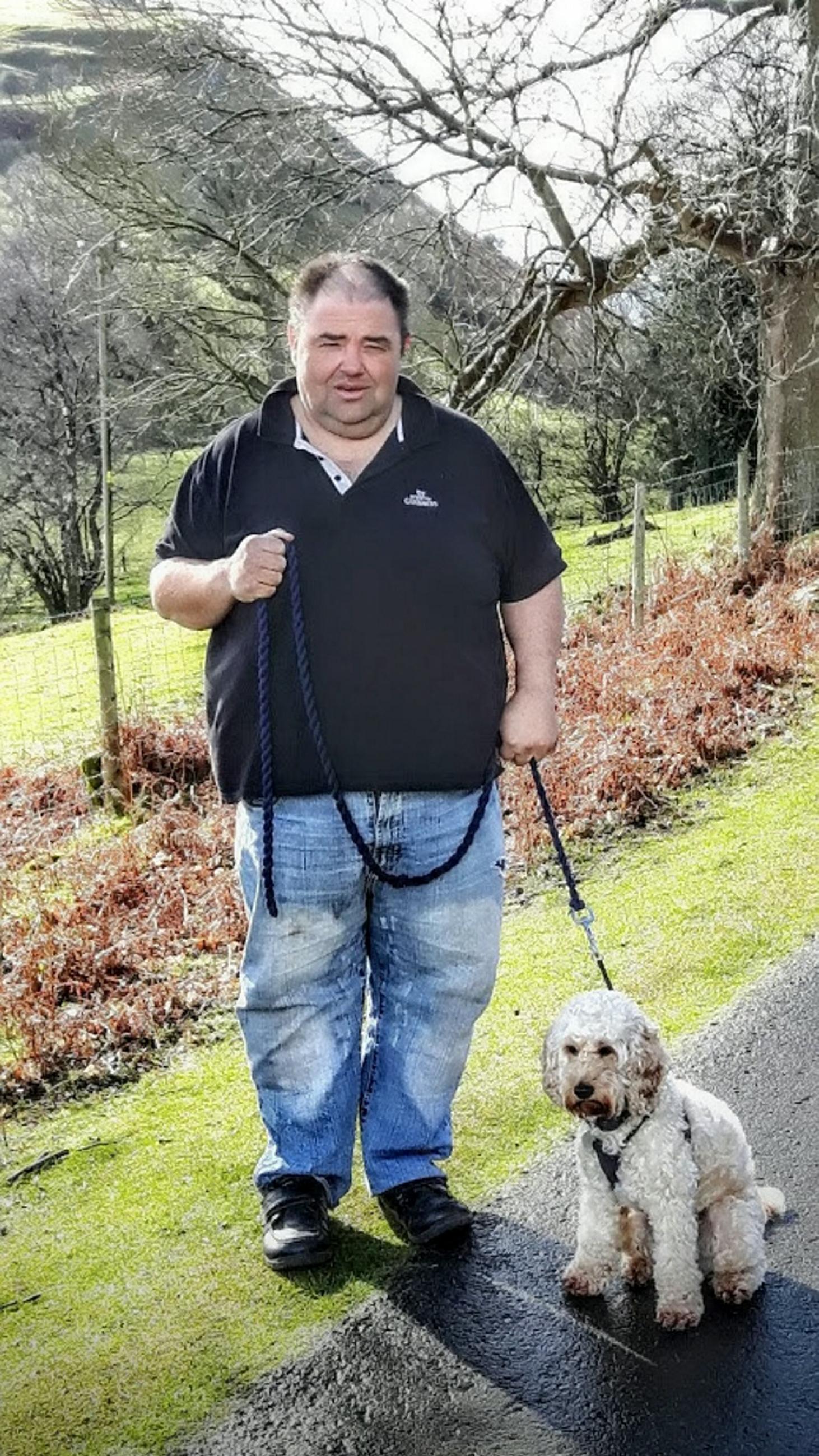 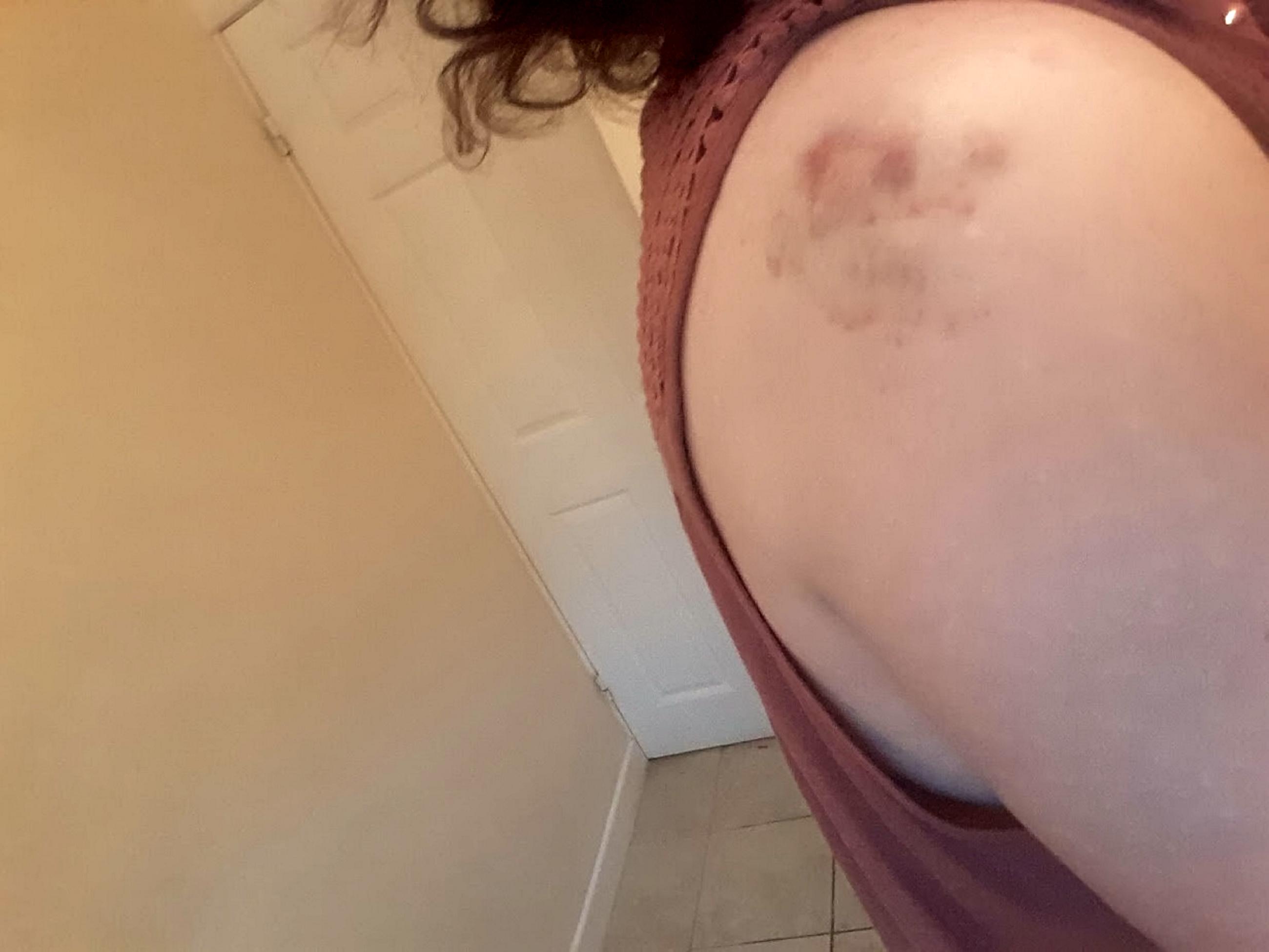 She was rushed to hospital following the attack and a CT scan showed she sustained a large swelling on the left side of her temple, extensive bleeding and bruising.

The medic was forced to wear sunglasses to cover her black eyes and kept "bursting into tears" between seeing patients.

She said: "It was one of the most terrifying things, the way he flew at me.

"He had a drink problem and could be verbally aggressive but he had never hit me before.

"I have done nothing but love him. I feel as if my life has been blown apart. It was a nightmare."

He was also sentenced to 20 days of rehabilitation, 120 hours of unpaid work and a restraining order was imposed for five years.

Becky bravely faced Gareth in court but believes she has been let down by the system as her husband wasn't given a prison sentence.

She said: "He is now back on the streets and works just a few miles from my house. I am disgusted with the legal system allowing someone who did this to me to not be punished."