However, those behind the sick ceremony have defended their actions saying the sacrifices would help "strengthen Russia" and only happen once every 300 years. 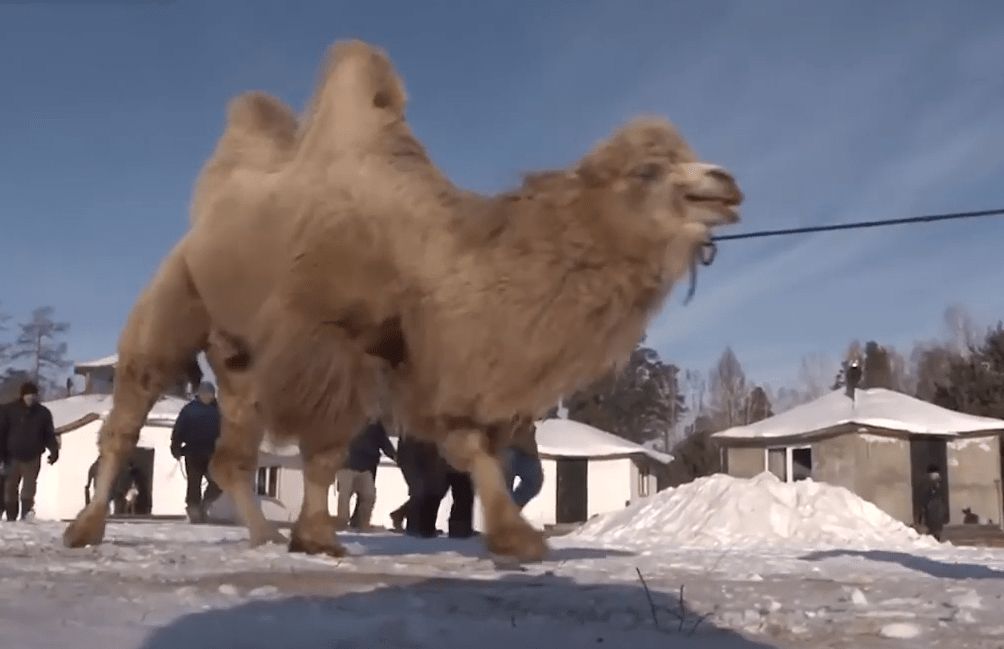 The 'Eternally Blue Sky' group, based in the isolated and frozen city of Angarsk, posted an online clip showing the burning of chopped-up Bactrian camels.

The vile video, which has now been removed from YouTube, prompted accusations of animal cruelty and has even sparked splits in Russia's shamanic communities.

The leader of Eternally Blue Sky, Artur Tsybikov told the SCMP the bizarre ritual sacrifice was part of traditional beliefs and only held once every three centuries.

In Russia, shamanism is practised among indigenous peoples in parts of Siberia and the Far East.

Prosecutors in Angarsk have now sent their findings on the ritual to police, requesting them to open a criminal case, TASS news agency reported.

Other shamans have distanced themselves from the ritual – saying true believers love all nature. 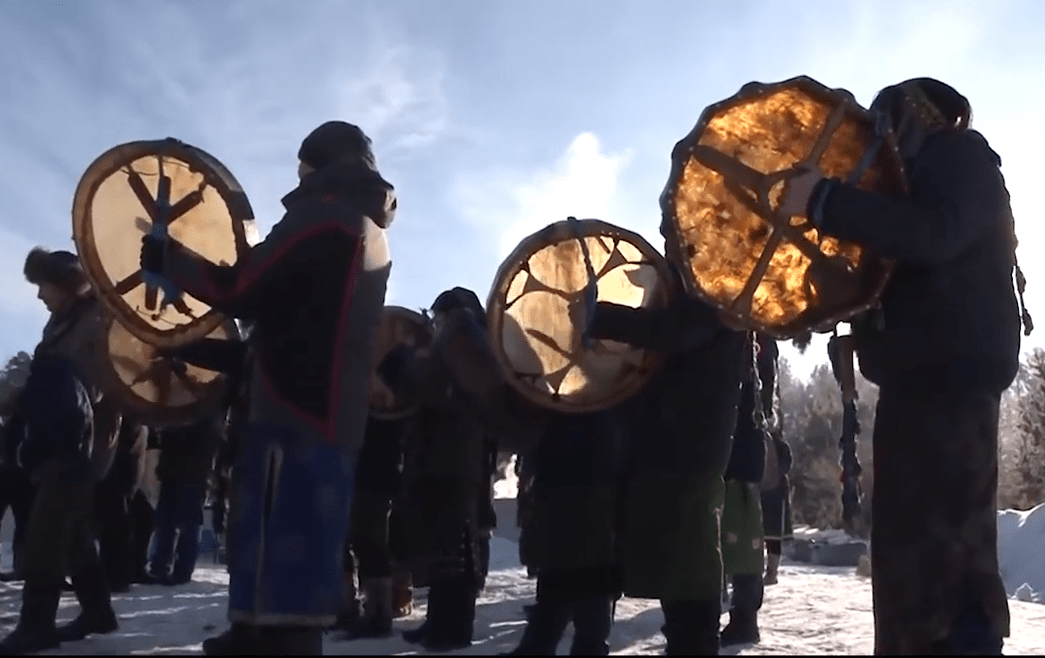 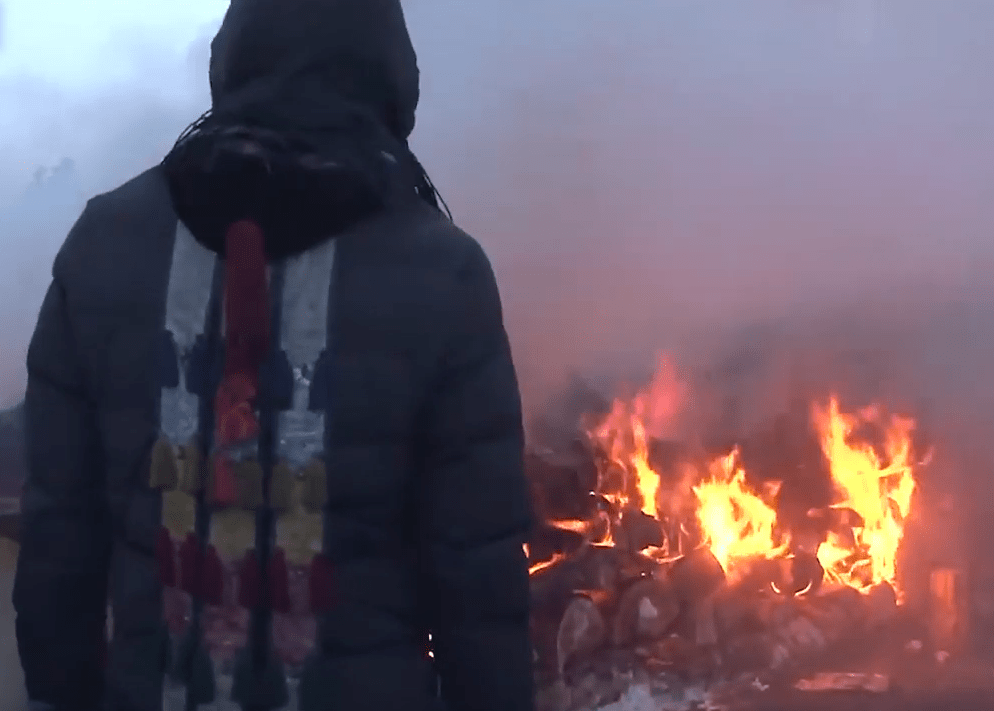 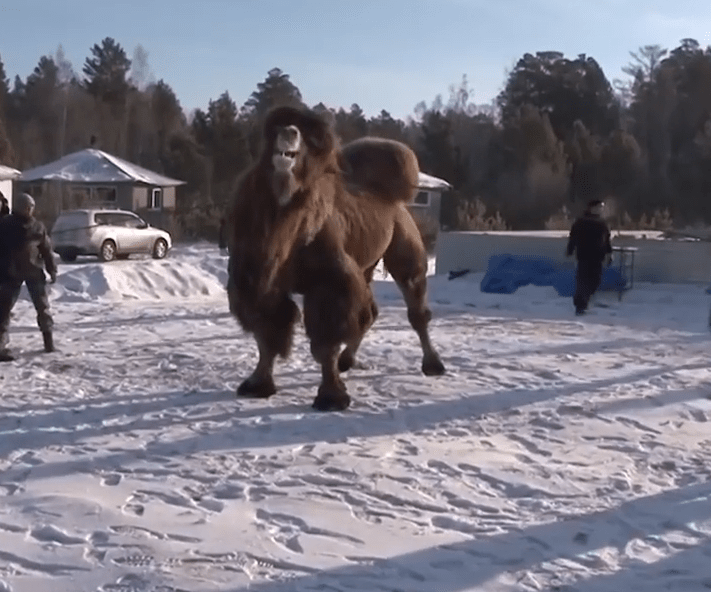