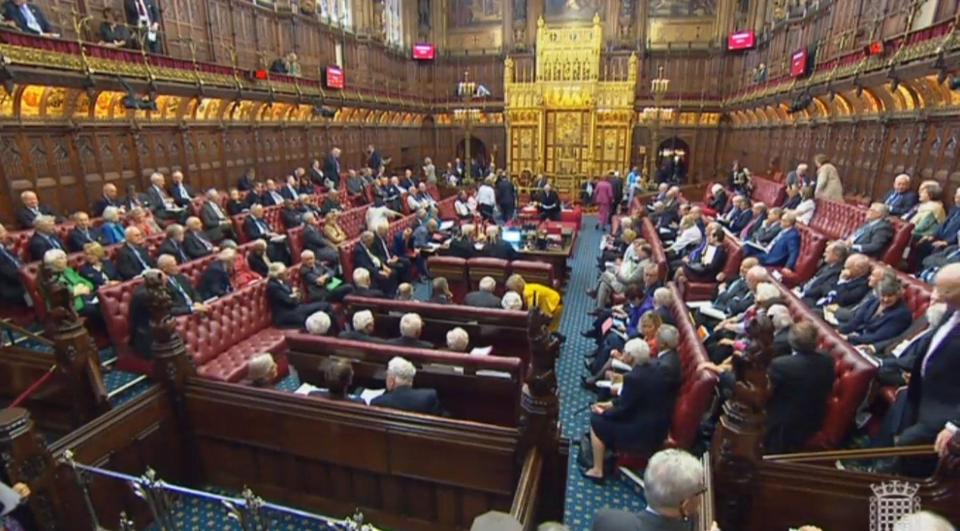 MPs struck out Ed Miliband’s “Leveson 2” public inquiry proposal last week. It took only days for peers to resurrect it.

Another inquiry would be an obscene waste of time and money and serves no purpose. The public do not want it. Even The Guardian opposes it.

It’s not hard to see why some peers might have a vested interest in silencing the media.

Some have been exposed by the Press for wrongdoing — whether it was fiddling their expenses or having extra-marital affairs. 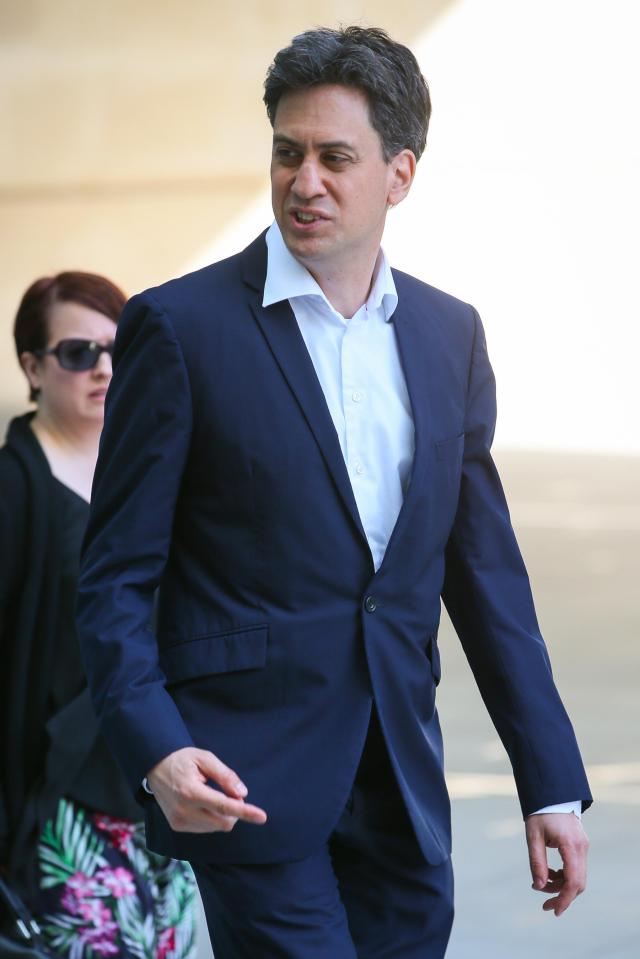 And many of the Labour peers rooting for it believe their party has been unfairly covered in the media.

They want newspapers they can tame into giving them an easy ride. Well, that is not the role of the Press in a democracy.

The Leveson inquiry and subsequent police probes cost taxpayers more than £48million after dozens of failed trials against journalists.

Leveson’s 2012 report ran to 1,987 pages and contained over a million words. What do these peers seriously think is left to learn? 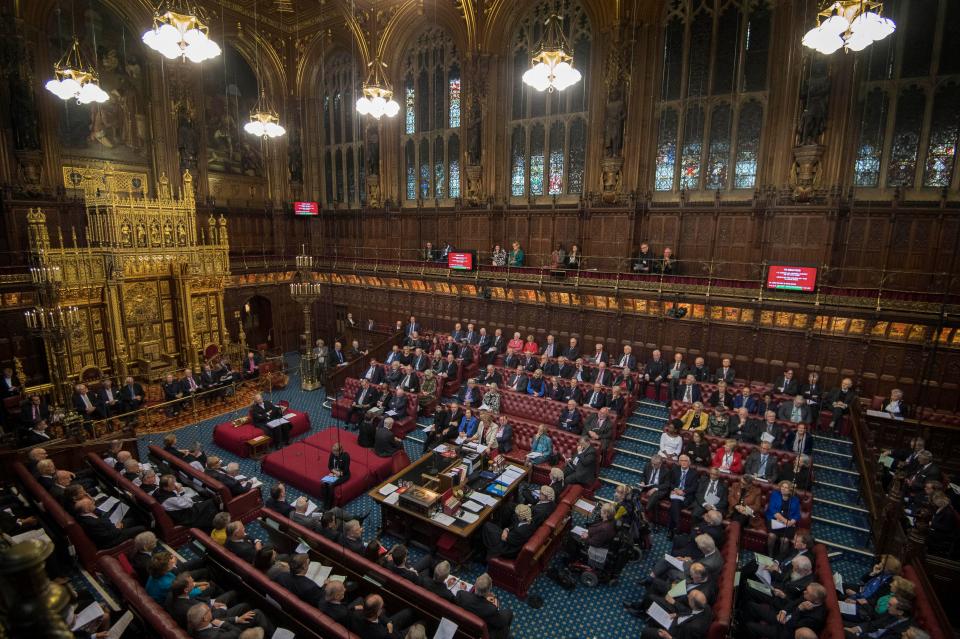 They are foolish, too, to think the media landscape looks as it once did. Today, Facebook and Google dominate. Most newspapers belong to IPSO, a self-funded, independent regulator that holds the Press to account more than any regulator before.

Then again, this is not really about probing the relationship between cops and the Press, or phone-hacking. That is a Trojan horse.

These politicians, with their celebrity pals at Hacked Off, really just want to see newspapers neutered. This must not be allowed to happen.

Traditionally, the House of Lords respects the Government’s manifesto commitments. The Tory manifesto said they would not pursue the second part of Leveson. That peers have so recklessly binned a constitutional convention is disgraceful.

Britain has slumped in the global ranking for free speech. In the past four years, we have fallen from 30th to 40th. “Leveson 2” would mean we shamefully fall even further.

Our free Press may not be perfect, but it noisily holds power to account. Our country is all the better for it.

No one who values liberty would have it any other way. 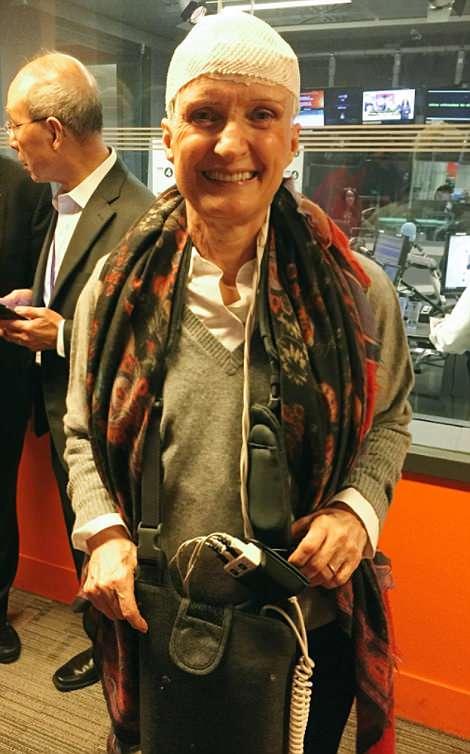 BRITISH politics has lost one of its good guys.

The outpouring of tributes for Tessa Jowell highlights how widely she was admired as a politician and, more importantly, as a person. Legacies don’t come much better.

Our hearts go out to her husband David and their children Jessie and Matthew.