Household spending has hit a 13-year high – with transport and housing the biggest drain on our pockets.

That was the highest figure since 2005 after adjusting for inflation, according to the Office for National Statistics.

Spending on transport took up the biggest share of budgets, at £80.80 – the equivalent of 14 per cent of households’ average total weekly spending. 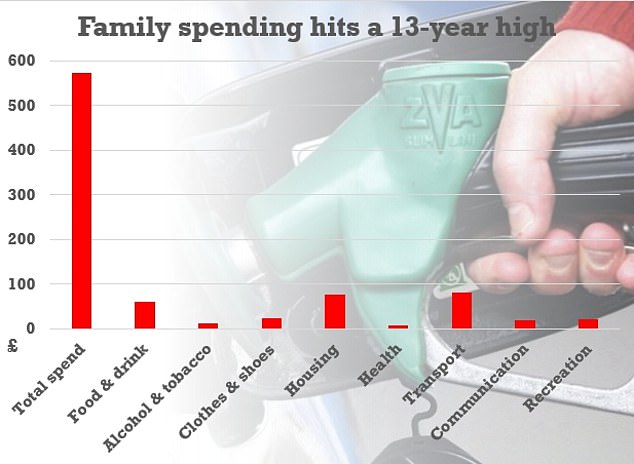 Average weekly household spending was the highest in London and the South East, hitting more than £650, while spending in the North East was the lowest at around £200 less.

Households headed up by those aged 50 to 74 years spent almost a quarter of their housing spending on alterations and improvements.

Meanwhile those headed up by under-30s and those in Northern Ireland spent the most on takeaway meals eaten at home, at £7.80 and £8.60 respectively.

The figures show households are spending less on alcohol outside the home.

The level dropped from an average £10.90 10 years ago to £8 last year after adjusting for inflation.

Households in London spent the most on alcoholic drinks away from home, spending an average of £9.30 a week.

However, the post-referendum spike in inflation meant that wages were falling in real terms for much of the period concerned. 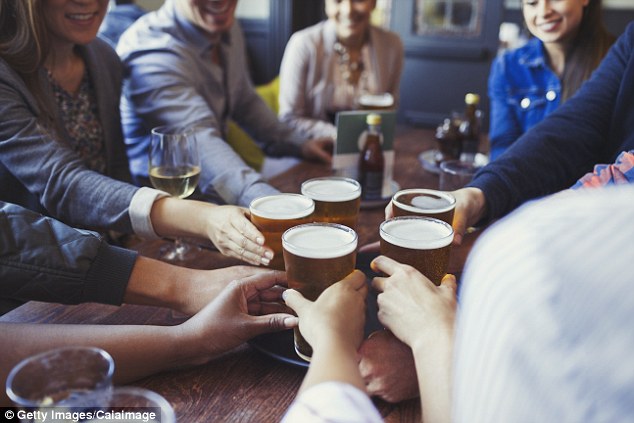