Politicians have spoken out after a blaze destroyed the roof of the Notre Dame while it was undergoing renovations.

The Palace of Westminster is also in the middle of major repair works, but experts have warned the work is going too slowly, and every day the risk of fire grows greater.

A “restoration and renewal” programme isn’t expected to properly start until the mid-2020s.

Labour MP Chris Bryant, who sat on a joint committee examining the issue, said: “We have taken far too long already putting our fire safety measures in place.

“Parts of the Palace are as old as Notre Dame and we must make sure that every fire precaution is taken as the major work goes ahead. 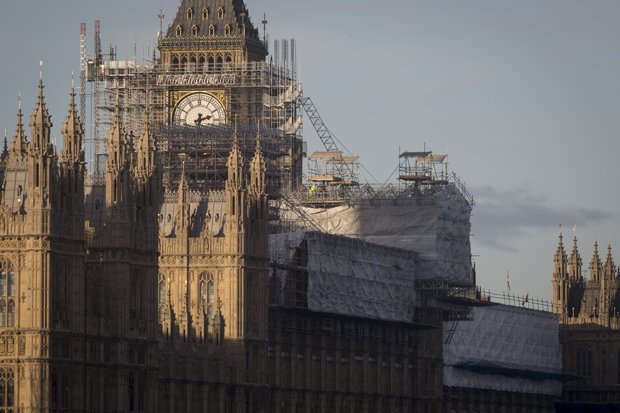 The 2016 joint committee report warned of “a substantial and growing risk of either a single, catastrophic event, such as a major fire, or a succession of incremental failures in essential systems which would lead to parliament no longer being able to occupy the Palace.”

Another Labour MP, Anna Turley, was shocked by the state of the building when she was first elected in 2015.

“On my induction, my ‘buddy’ was an engineer,” she said.

“He showed me the electrics — it looked like a health and safety disaster and fire waiting to happen.”

A new building was created in the mid-19th century by architect Charles Barry.

Barry tried to make the building more fireproof by using cast iron and stone instead of wood.

But the grand interiors created with Augustus Pugin use huge amounts of flammable materials.

This, along with a huge network of vents and floor voids created for ventilation has created perfect conditions for fire and smoke to spread around the building.

The Palace has fire systems in place, but those, too, are out of date.

Fire safety officers have to patrol the building all day, every day, looking for signs of a blaze.

Earlier this month, a water leak in the Commons caused debates to be suspended briefly.

Tory Cabinet Office minister David Lidington said the leak was a stark reminder of the need to solve Parliament’s problems. 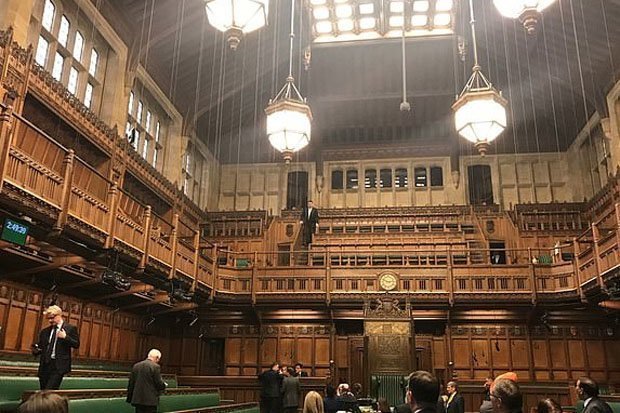 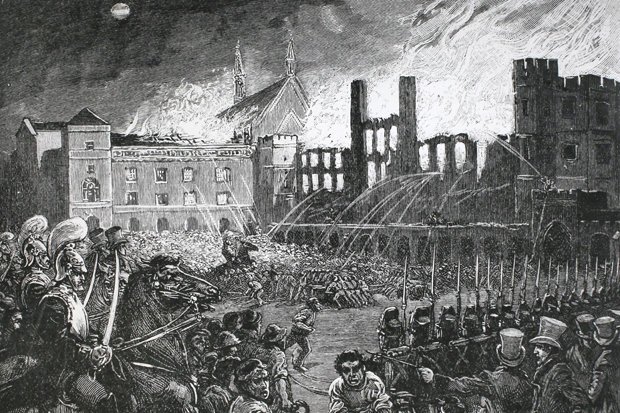 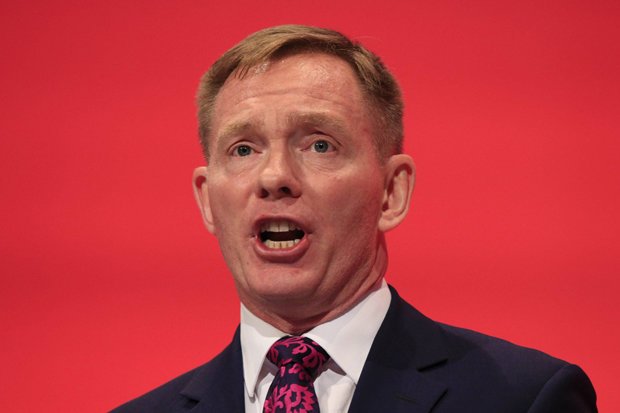 Writing in the Bucks Free Press, he said: “Several times in the last year, chunks of masonry have fallen off buildings.

“We’ve been very lucky no one has been seriously injured.

“Worse, the electrical, plumbing, heating and sewerage systems are well beyond their expected working life span and in a dilapidated state.

“With each year that passes, the risk of a catastrophic fire grows.”