However, the speedy space rock did not cause an damage to the isolated  Thule Air Base or its radar equipment when it exploded in the sky last Friday. 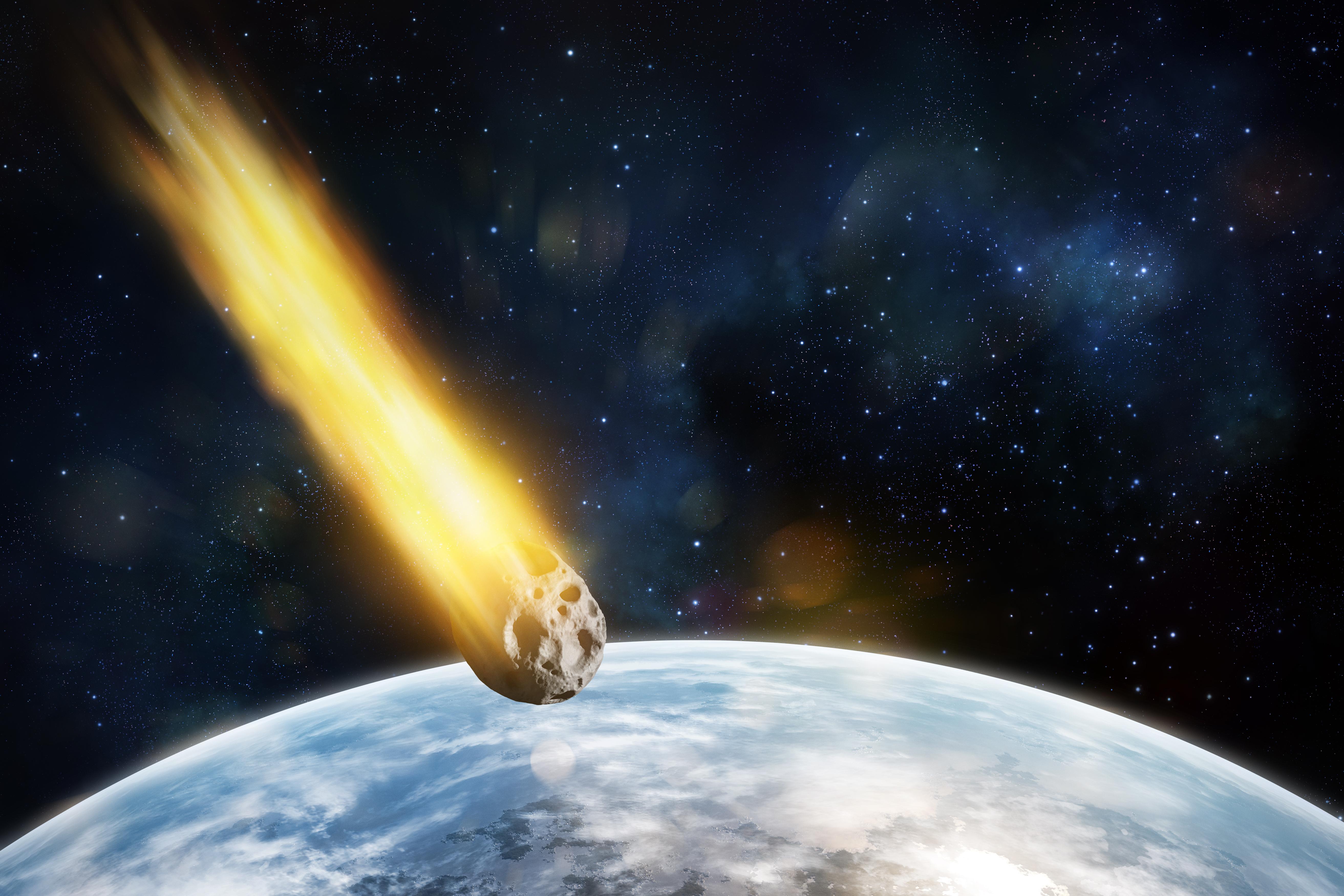 However, the US Air Force did not immediately release a statement about the meteor, or even tweet about the phenomena.

I then blew up 27 miles above Thule’s state-of-the-art missile detection system, minutes before midnight. 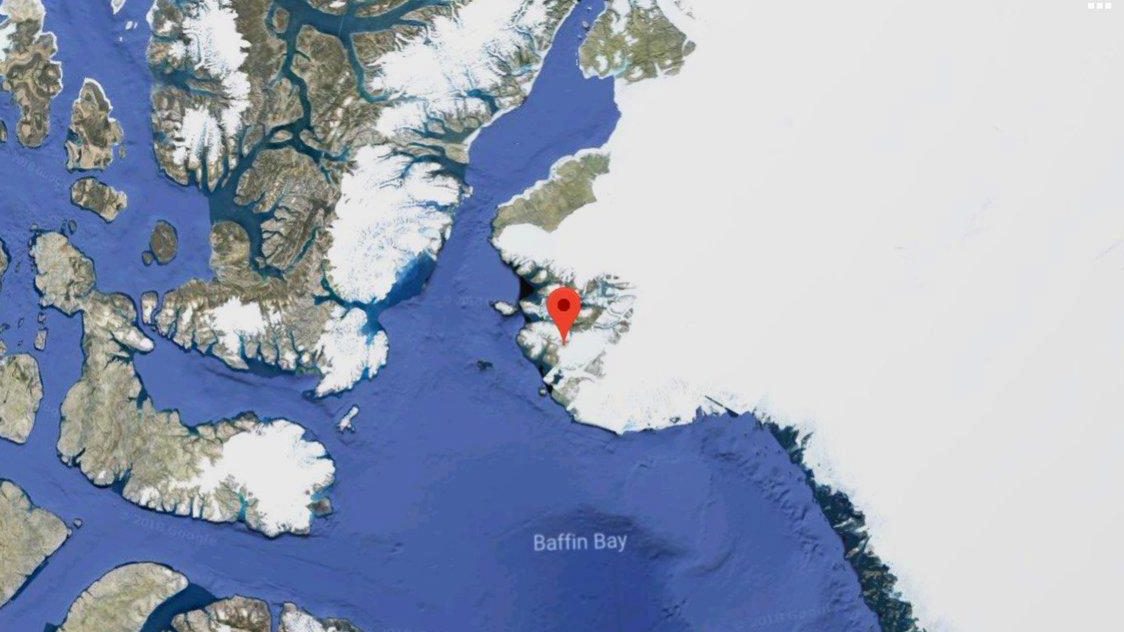 Experts say had the space rock broken through the Earth’s atmosphere at a slightly different angle, there could have been potentially fatal consequences.

For example, a large meteor struck Russia in 2013, causing damage to nearly 7,000 buildings and injuring 1,500 people.