The S-80 Plus submarine is too long for its base in Cartagena, southeast Spain, forcing the defence ministry to enlarge the port at a cost of about £14million. 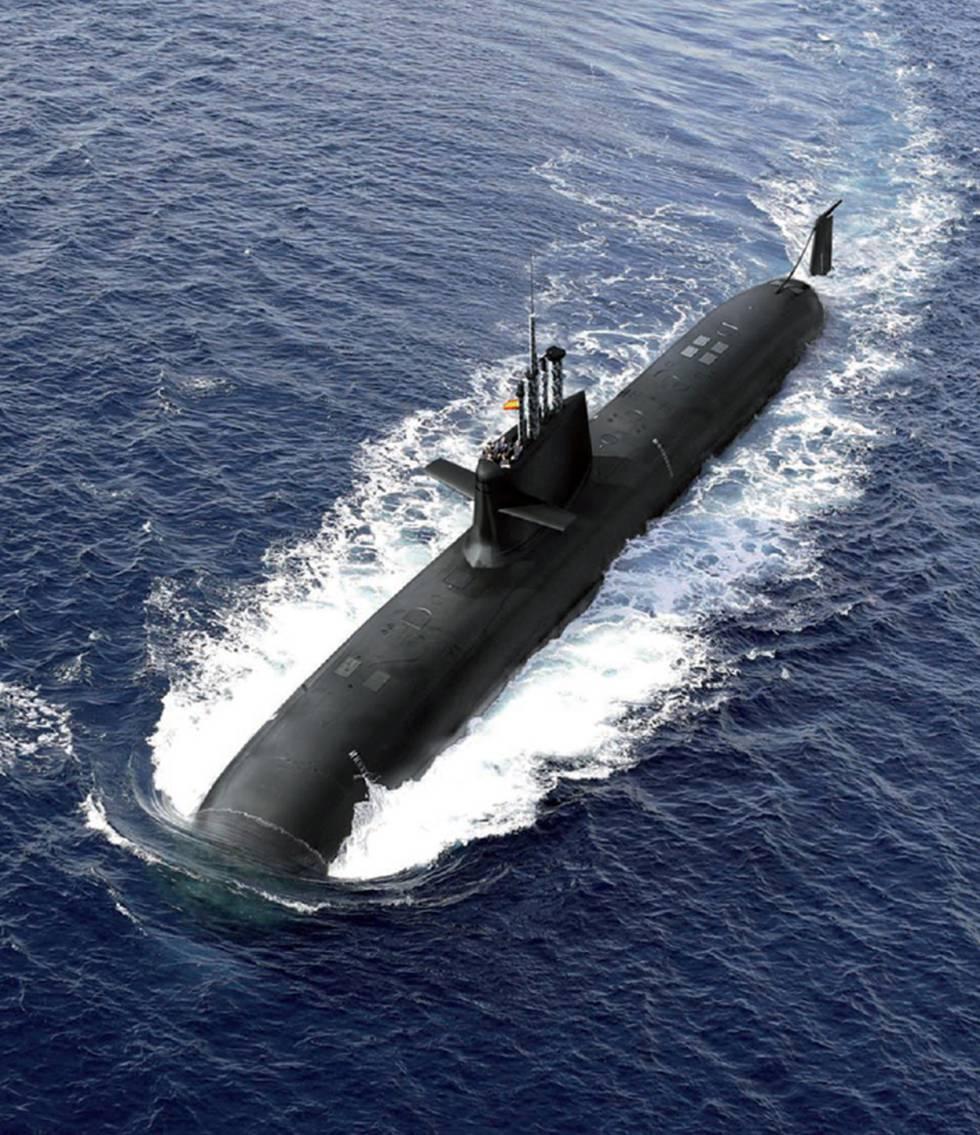 But this is the latest in a series of problems which have blighted the pricey boat, reports The Times.

In 2013 a design flaw was found that meant the vessel was so imbalanced that it could submerge, but not resurface.

Engineers suspected that the sub had to be lengthened by 10 metres, from the original 71 metres, to improve buoyancy.

A former Spanish official said at the time that somebody had put a decimal point in the wrong place and that "nobody paid attention to review the calculations". 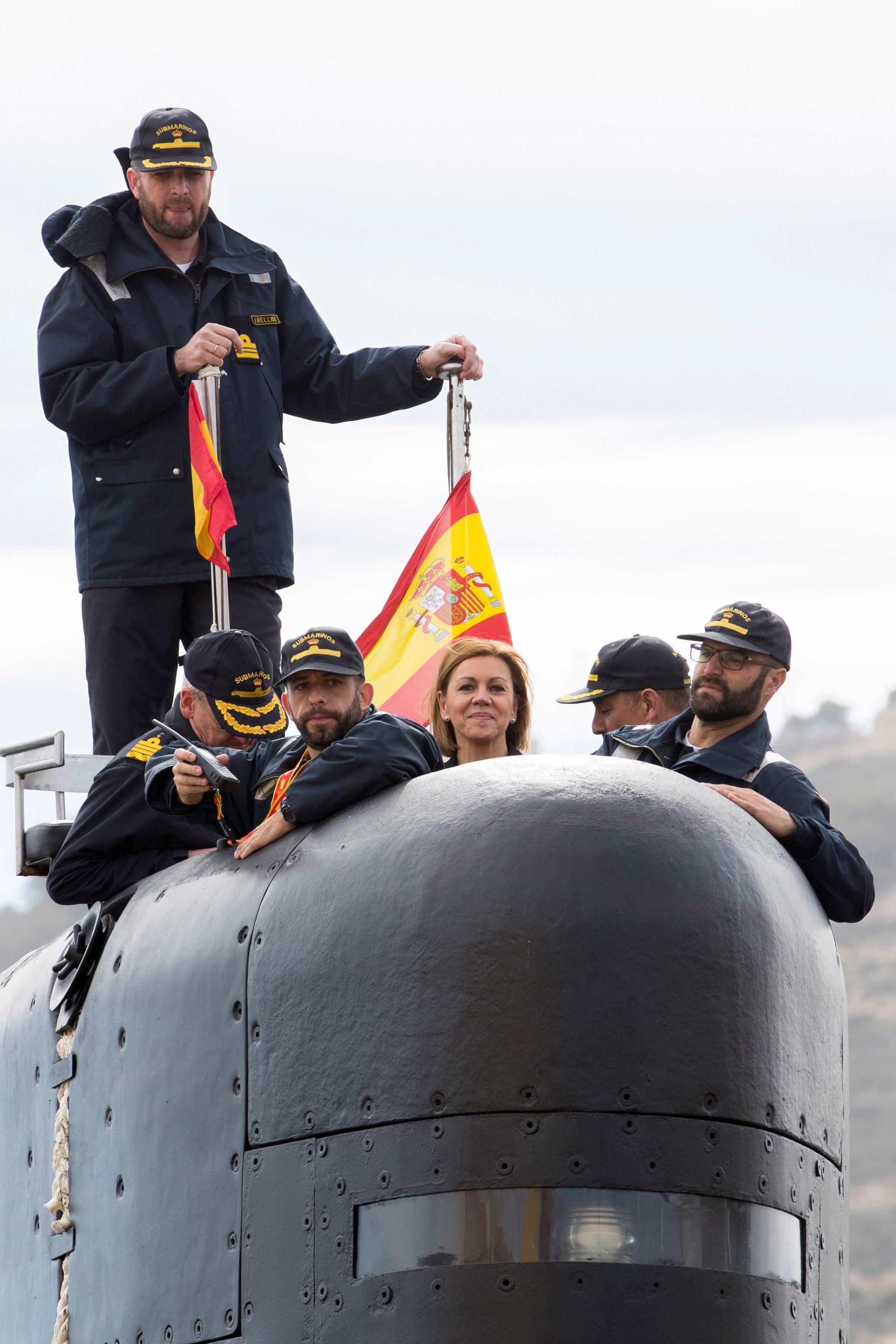 The Spanish defence ministry then hired General Dynamics Electric Boat, an US consultancy firm, which charged taxpayers over £12 million to confirm had already been realised – that 10 metres had to be added.

However, that extra length has led to the latest problem.

The boat will not fit in the Cartagena docks, which can accommodate vessels of up to 78 metres.

The dock will have to be enlarged and extra infrastructure must be built.

There is also uncertainty surrounding the capabilities of the air-independent propulsion (AIP) system, which allows the submarine to remain underwater for two weeks.

The success of the S-80 Plus depends on the AIP system.

It will only be implemented in the third submarine, which is due to be delivered in 2026. 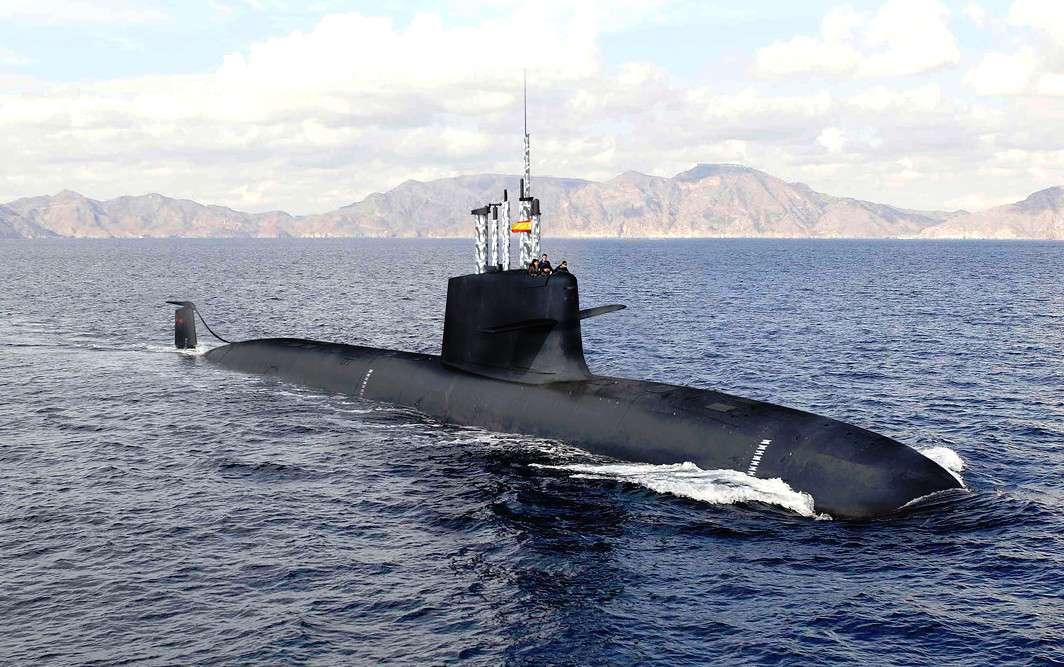 The technical problems mean that Navantia, the state-owned company that makes the submarines, will have to lower their price.

The government is due to approve a £3.4 billion spending plan for the project, meaning that each of the four submarines will cost around £900m .

That price is almost twice the original budget and nearly twice what Israel recently paid for the similar German Type 214 submarine.

El Pais claims that no one had been prepared to accept the blame for the design errors.

Margarita Robles, the Spanish defence minister, admitted that "there have been deficiencies in the project".

But she said that "they are already corrected and that the project is absolutely viable".

The Spanish defence ministry and Navantia were unavailable for comment yesterday.

The Cartagena base is also home to the Peral submarine, which in 1888 became the world's first electrically powered submersible.

A version of this story originally appeared on The Times.