A few weeks shy of Alexis Crawford’s 22nd birthday, hundreds of family and friends gathered at an Athens, Georgia, church to say goodbye.

After Crawford, a senior at Clark Atlanta University, went missing for a week earlier this month, investigators found her body inside a plastic bin at a park in Decatur, according to the criminal complaint from Fulton County Superior Court. She’d been strangled to death. 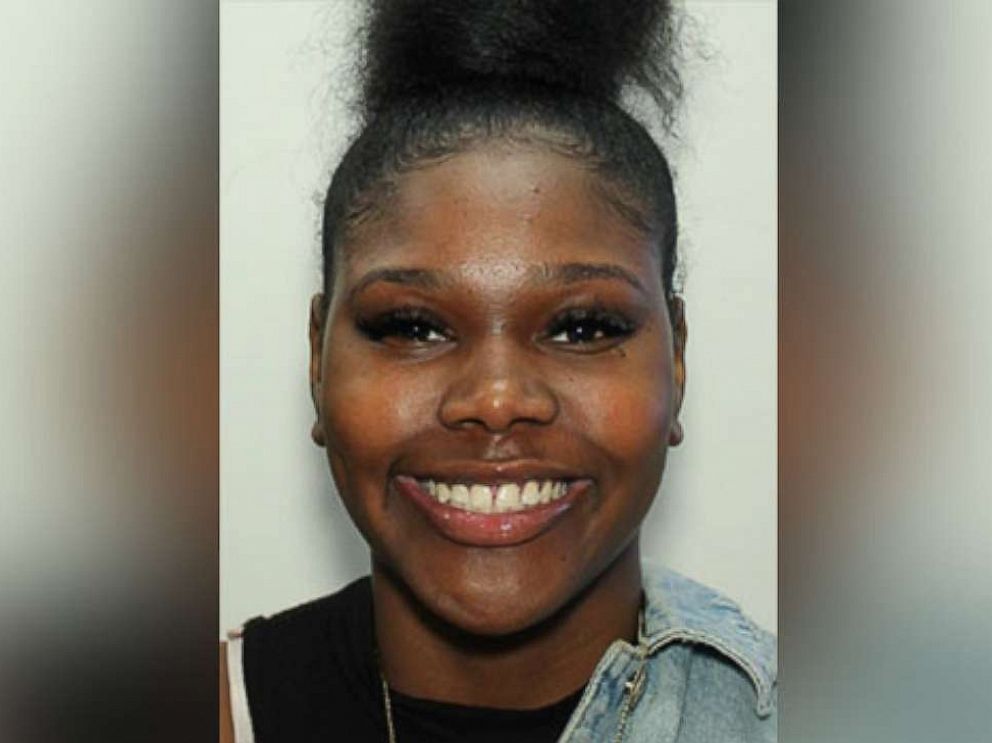 “I never seen Lex betray a friend, but she was always there for them,” said Darnell Shelton, Crawford’s high school college counselor, at the two-hour service Saturday at Cornerstone Church that was livestreamed. “I never got a chance to tell her how truly proud I was.”

Crawford allegedly was betrayed by a friend.

Girlfriend and boyfriend Jordyn Jones and Barron Brantley, both 21, were arrested and charged for the Oct. 31 murder. Jones and Crawford were roommates and friends at the historically black university.

At Saturday’s service, Crawford’s freshman-year suite-mate fought back tears at the podium as she shared memories of her friend.

“She wanted to be a lawyer, she was a criminal justice major,” her heartbroken friend said. “We made a bet that whoever had kids first, would make the other the godmother. Well, Lex, I guess I gotta do it. For the both of us, I’m going to get that degree, I’m going to go to law school and live our dreams … and make you proud.” 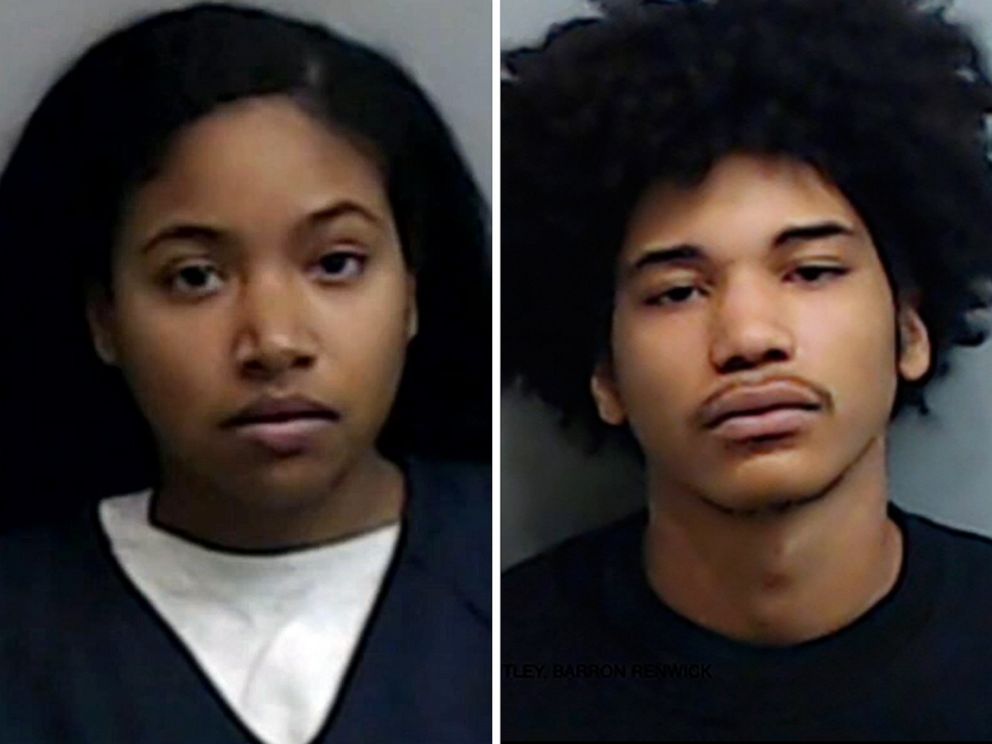 “Three young lives have been impacted — there’s nothing I can say to turn back the hands of time,” he said. “We can and will learn from this tragedy. … Sadly, our system in Fulton County failed Alexis that night. We must double our efforts to stop another tragedy like this from happening in Fulton County.”

Five days before Crawford’s death, she filed a police report against Brantley that included accusations of unwanted kissing and touching.

“The case was assigned to an investigator in our Special Victims Unit immediately after we were contacted by the victim. The investigation was underway at the time of her disappearance. At this time, the investigation remains open and active, and we are awaiting the results of a rape kit that was submitted to the Georgia Bureau of Investigation,” Sgt. John Chafee said in a statement to ABC News. 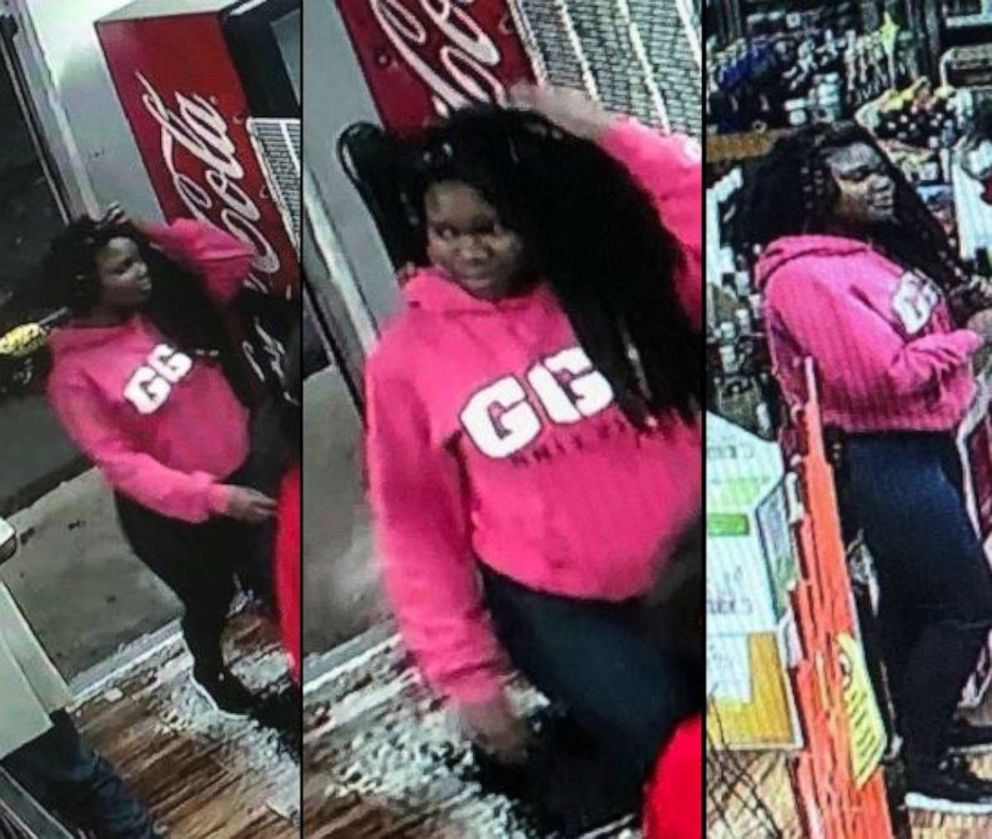 According to the criminal complaint, during a physical altercation between Jones and Crawford, Brantley got involved and choked Crawford to death. A medical examiner told police Crawford died from asphyxiation.

Shelton, Crawford’s counselor, pledged $2,500 to initiate a scholarship in her name “if the family approves,” he said.