HUNDREDS of students have been evacuated from the University of Bolton after a huge blaze broke out at halls of residence.

Horrified eyewitnesses said the flames "crawled up the cladding like it was nothing" after the inferno erupted at around 8.30pm yesterday. 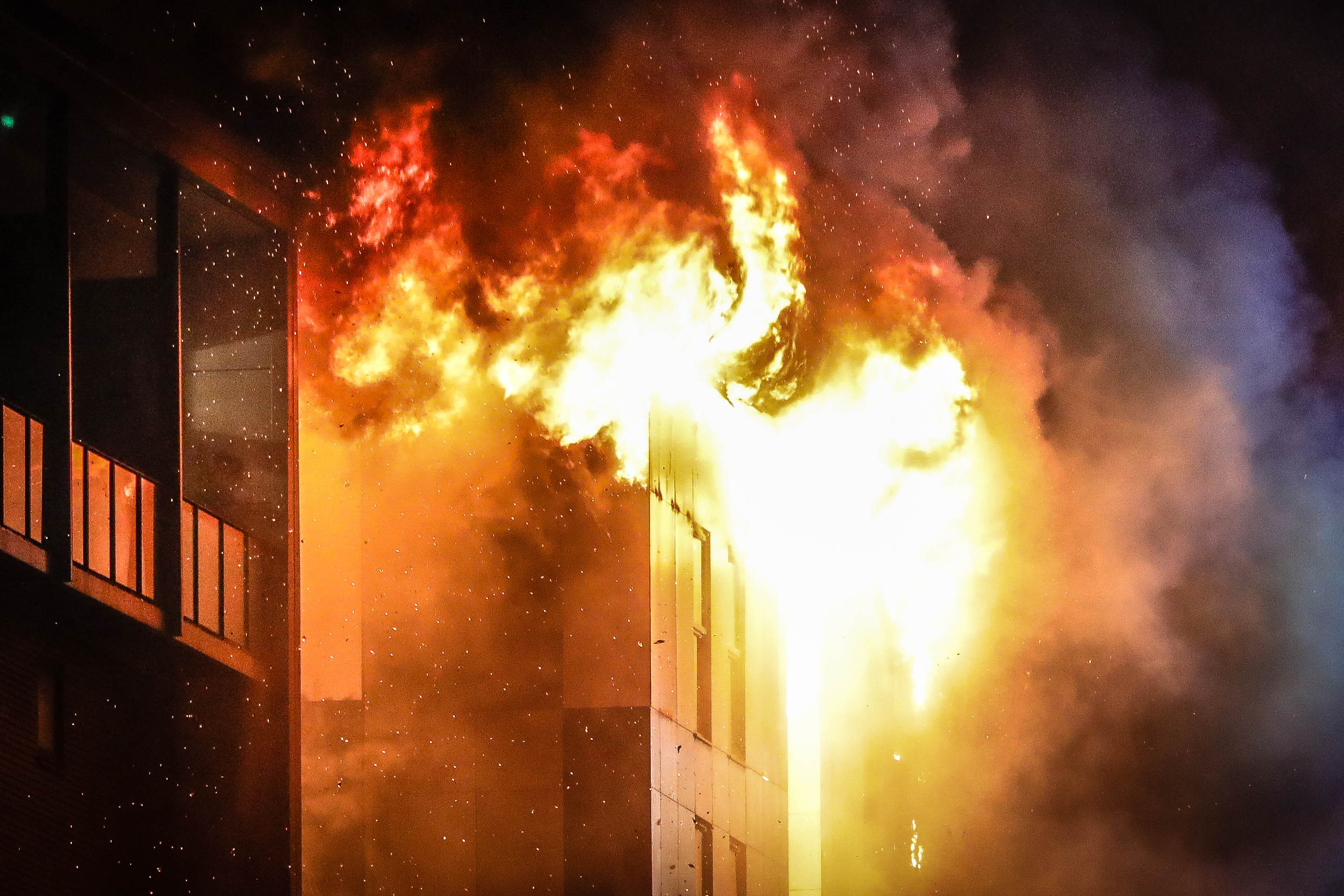 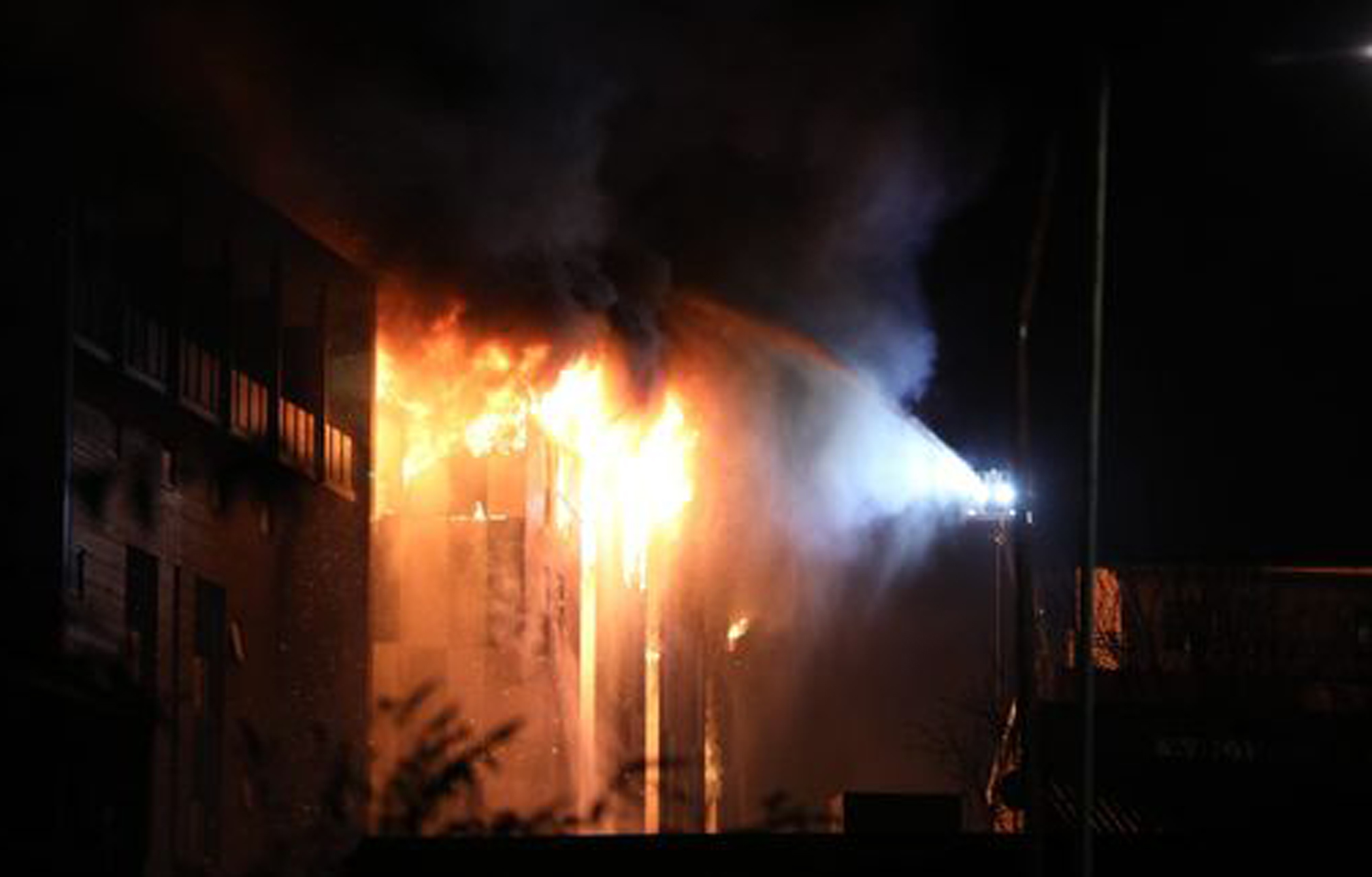 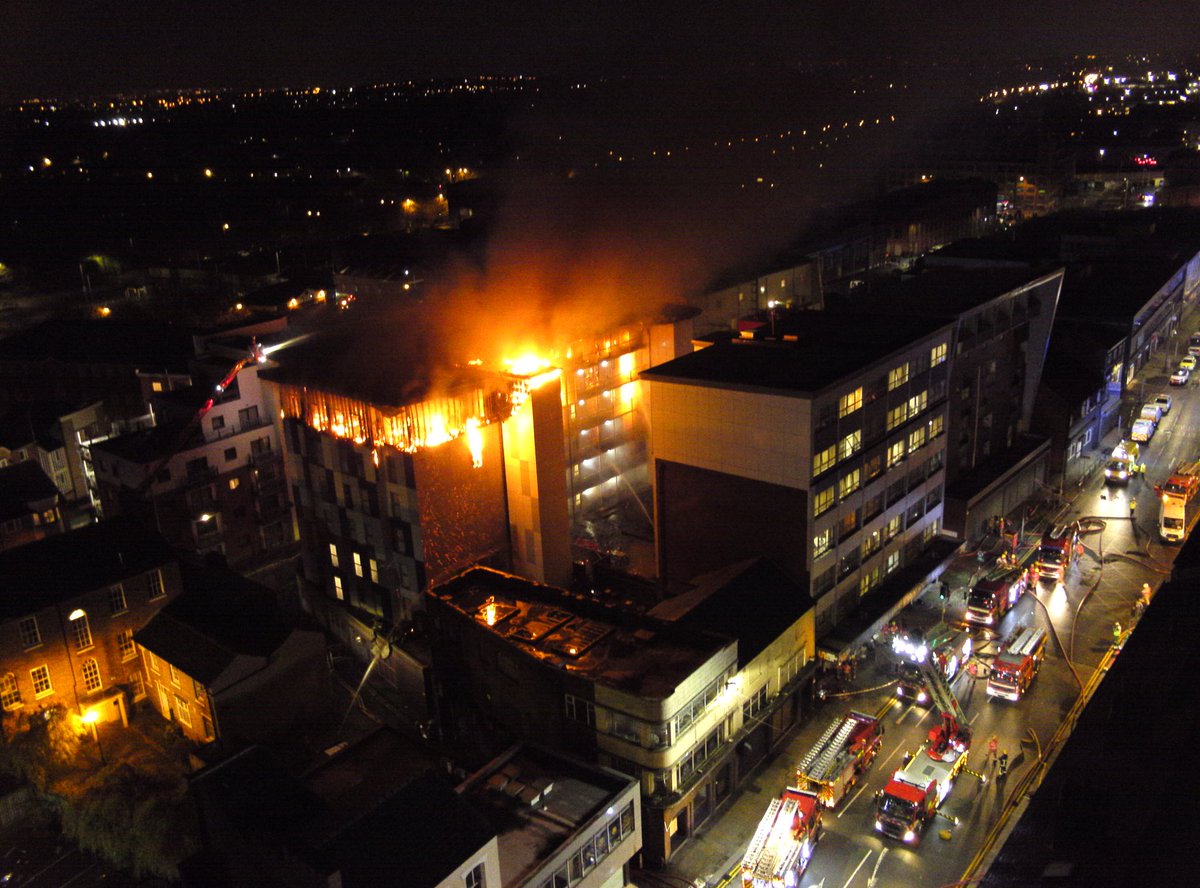 Dramatic pictures posted on social media show firefighters tackling flames shooting out of the windows of the building on Bradshawgate.

Two people were treated by paramedics at the scene with around 200 firefighters tackling the fire after it reached all six floors of The Cube halls of residence.

Greater Manchester Fire and Rescue Service firefighters are still working to extinguish the final pockets of the blaze this morning but it is now under control.

Students were evacuated and asked to go to nearby halls to contact their loved ones and let them know they were "safe".

Locals said the scene was "shocking" as residents were evacuated and workers battled the flames.

Dominic Walsh, 36, was in a nearby curry house with his father when the fire started and he estimated between 50 and 100 people were evacuated from the building, which houses students.

He said: “We could smell smoke and we thought it was just coming from the kitchen, then a couple of fire engines rocked up and then a few people were coming out of the building, and then a few more. 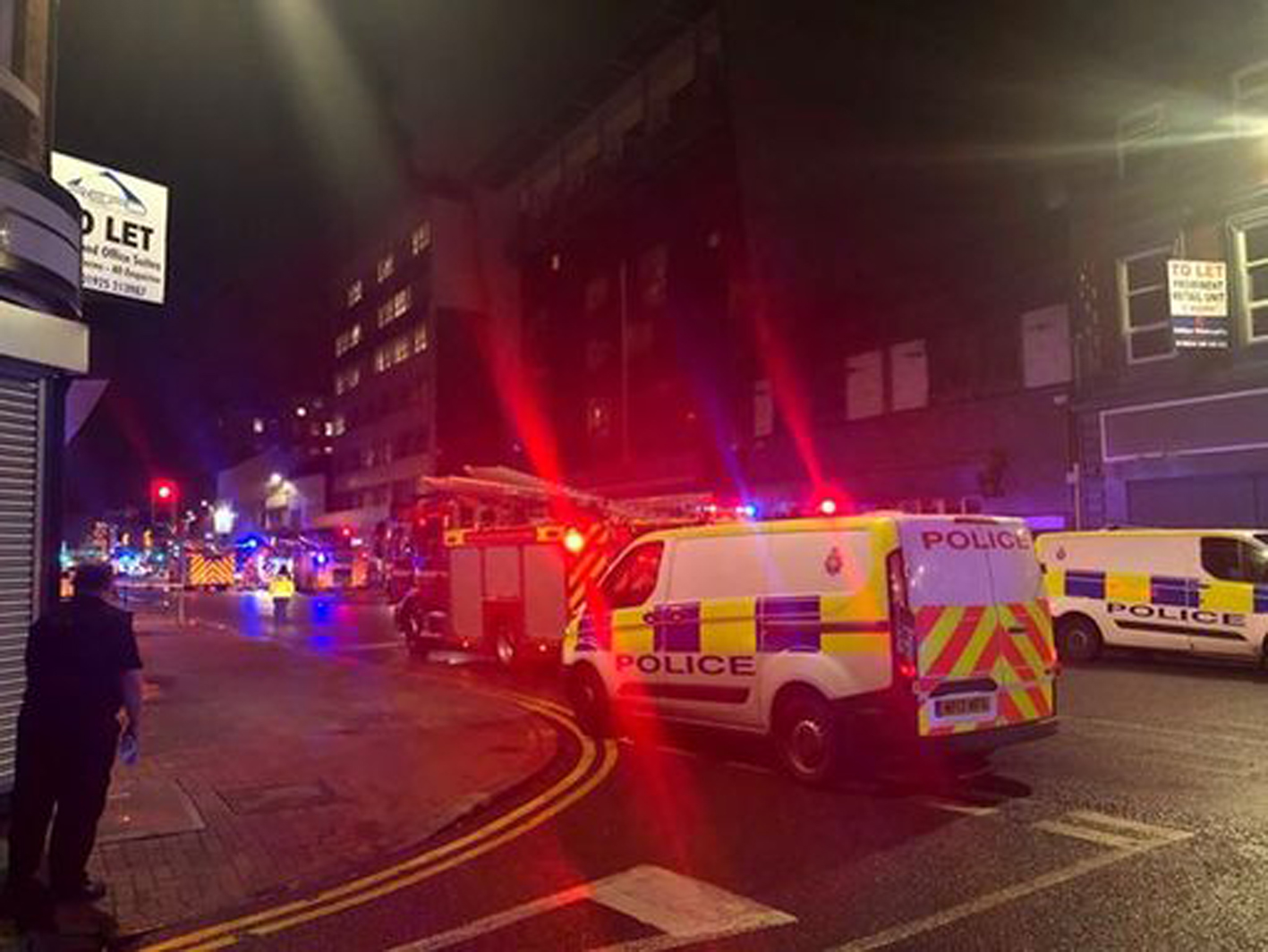 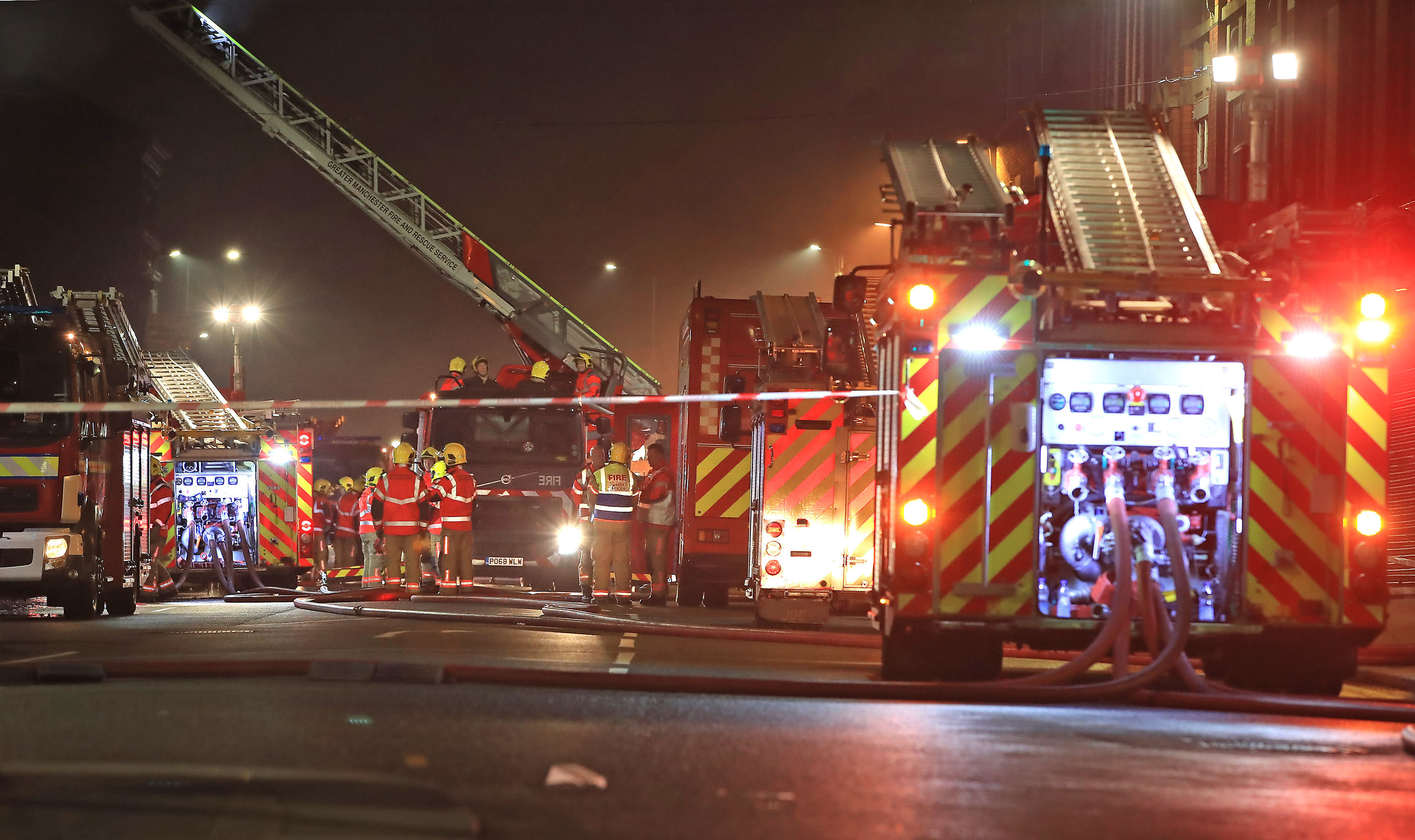 Ace Love, 35, added: "The fire kept getting more intense, climbing up and to the right because the wind was blowing so hard.

"A lot of students got out very fast, someone was very distressed, the rest were on phones calling for help.

"The fire got worse and worse, to the point where you could see through the beams, it was just bare frame."

He said he didn’t see any casualties although a number of students were ‘crying on their phones’.

“It was pretty awful,” he said, adding: “They were just in shock.”

The University of Bolton has confirmed students will be given temporary alternative accommodation and food and toiletries will be provided.

Assistant Chief Fire Officer Tony Hunter, said: "I’m pleased the say that we are now scaling back our response, and we will remain at the scene for the next few hours as we tackle the remaining pockets of fire.

“Our priority now, is ensuring that all residents of The Cube register at Orlando Village on Thynne Street, Bolton so we know they are safe and well.” 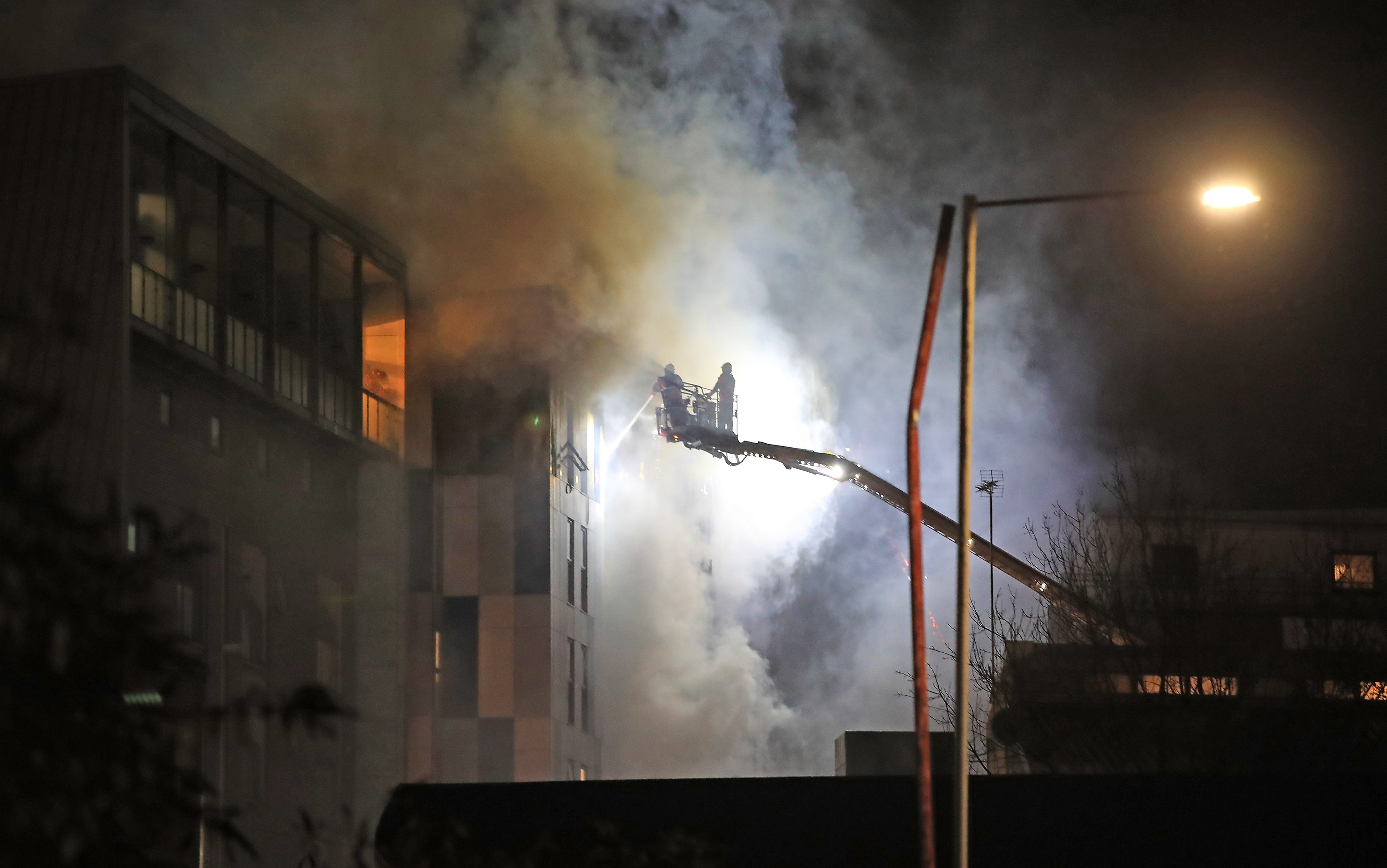 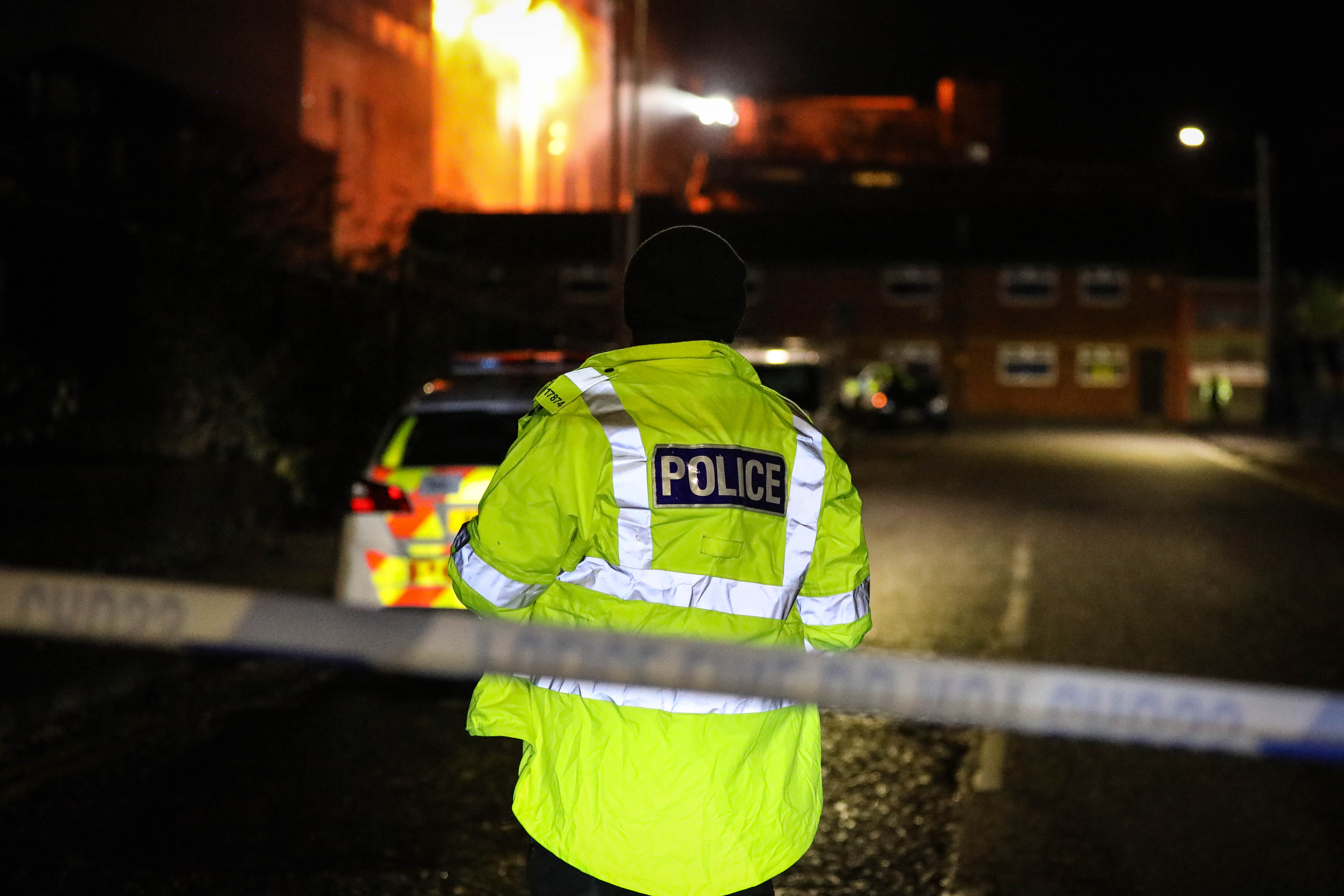