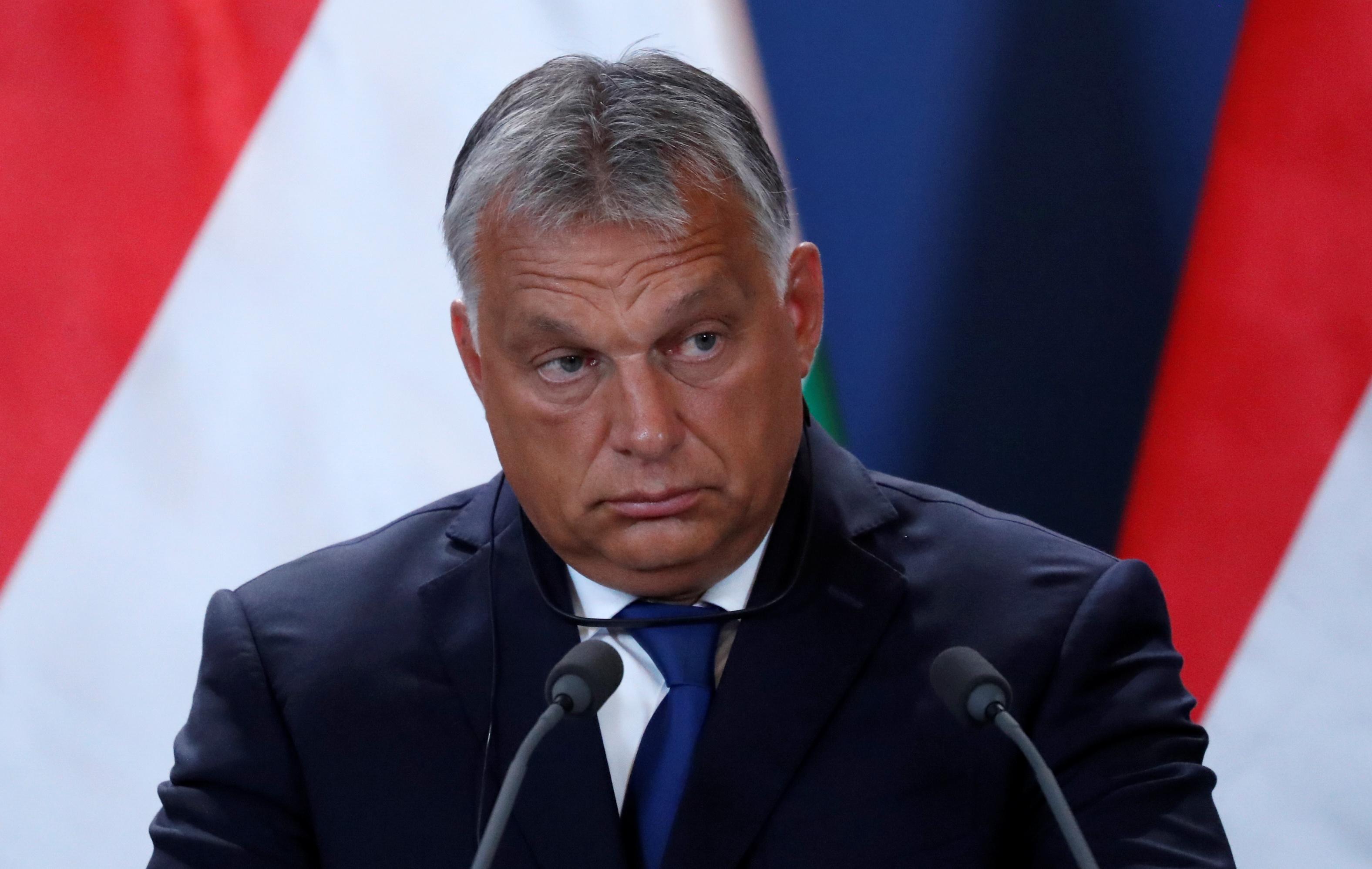 BUDAPEST (Reuters) – Hungarian Prime Minister Viktor Orban on Monday said a proposal to make EU development funds conditional on upholding democratic principles and the rule of law was no more than a “political slogan” used to attack member states.

Orban told a late-night news conference with Finnish Prime Minister Antti Rinne, the holder of the bloc’s rotating presidency, that Hungary would discuss a proposal on conditionality if a specific one came, but none had been put forward yet.

“The rule of law in Hungary is not a legal matter,” Orban said. “It’s a matter of pride. Those who doubt it challenge our honor, and I strongly suggest anyone thinks twice before doing that.”

Hungary and its ally Poland have been at odds with the European executive for years over policies that Brussels says are eroding democratic checks and balances.

Rinne said on Sunday that all EU countries looked ready to accept that European Union development funding should be made conditional on respect for democratic principles.

On Monday he said conditionality was one of several issues in which member states were getting closer to a joint position.

Orban, who has been the subject of rule of law procedures in the European parliament and nearly got his party evicted from the conservative mainstream earlier this year with his feisty resistance to outside influence, was adamant.

He said it would be counterproductive to doubt a member state’s ideological resolve and create a climate in which members can be reprimanded.

“I suggest we never reach the point where some leaders or bureaucrats can visit a member state to give them a hosing down about the rule of law,” he said. “That will yield many things but not cooperation.”