BUDAPEST (Reuters) – Hungarian prosecutors are expected to charge the captain of a cruise ship that struck and sank a small tourist vessel on the River Danube, killing 28 mostly Korean tourists, after police finished their investigation, officials said on Tuesday. 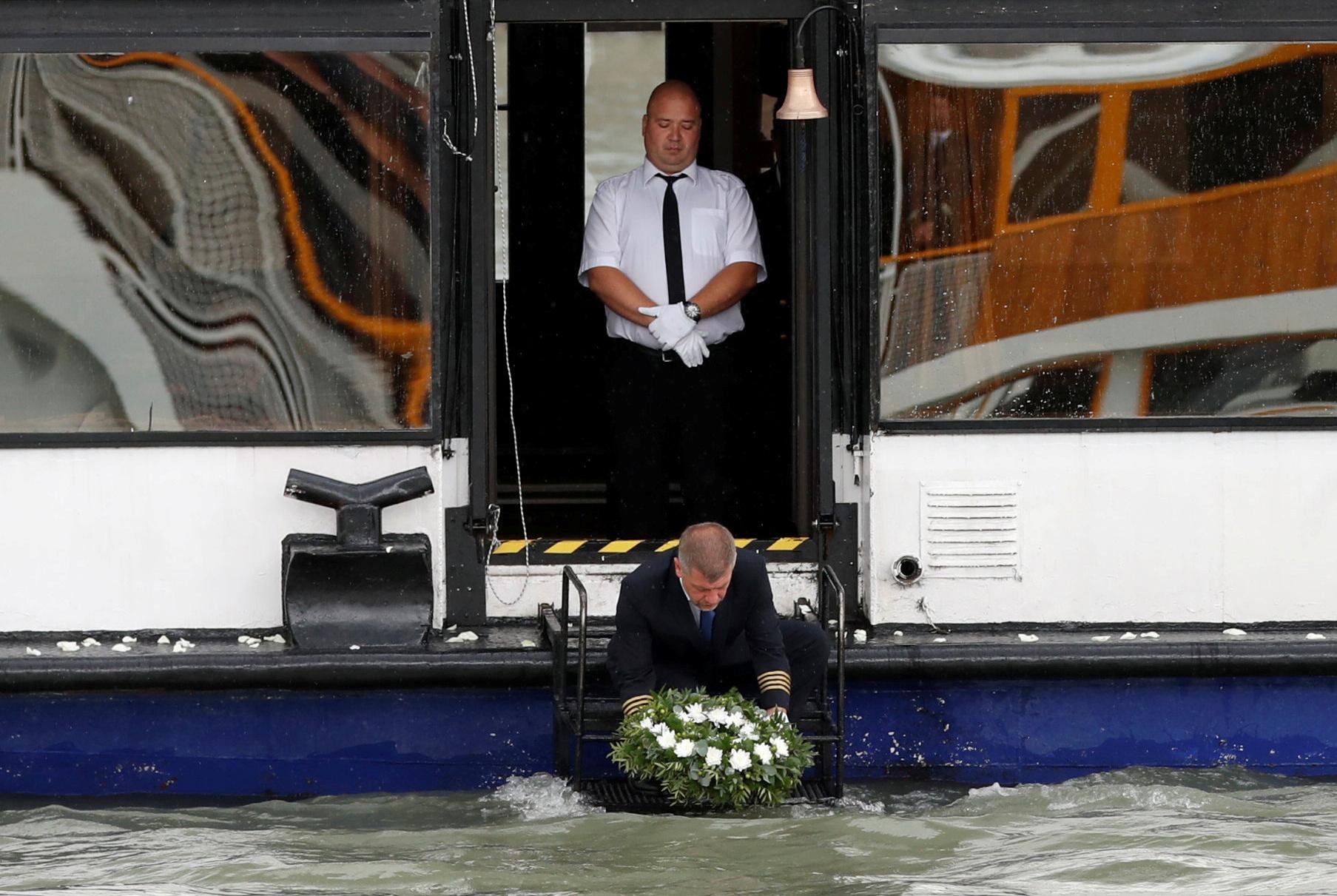 The tourist boat Mermaid, with 35 people on board, sank in seconds in May after the river cruiser hit it from behind under a bridge in the Hungarian capital during heavy rain, in the worst disaster on the Danube in more than half a century.

Lawyers for the Ukrainian cruiser captain, identified by police as 64-year-old C. Yuriy from Odessa, who has been in custody since he was arrested after the incident, have said he is devastated but did nothing wrong. They could not be reached for further comment on Tuesday.

“The (cruiser) captain was definitely in the control cabin at the time of the accident,” Budapest deputy police chief Adrian Pal told a news conference announcing their investigation had been concluded.

“Neither alcohol nor other psychoactive substances could be detected in his bloodstream,” Pal said. “He just did not notice the Mermaid, simple as that. He never saw it before he hit it.”

Police transferred the case to prosecutors and proposed pressing formal charges against the captain. Their investigation did not establish the responsibility of anyone else on board the cruiser.

Prosecution spokesman Ferenc Rab said prosecutors would prepare and submit charges after a mandatory 30-day waiting period, adding the captain would remain in custody to prevent him escaping.

The precise charges will be determined by the prosecutor. Police were investigating him on suspicion of misconduct leading to mass casualties and 35 counts of failing to provide assistance.

Seven people survived the sinking of the Mermaid. Two Hungarian crew were among the dead.

The liner’s owner, Swiss-based Viking Cruises Ltd, has said it is cooperating with Hungarian investigators.