POLICE are hunting for a man who grabbed the hand of a two-year-old boy and tried to snatch him from his mum yesterday.

The incident happened in Netherfield, near Milton Keynes, at around 4.45pm when the toddler was walking with his mum, two other kids and another woman. 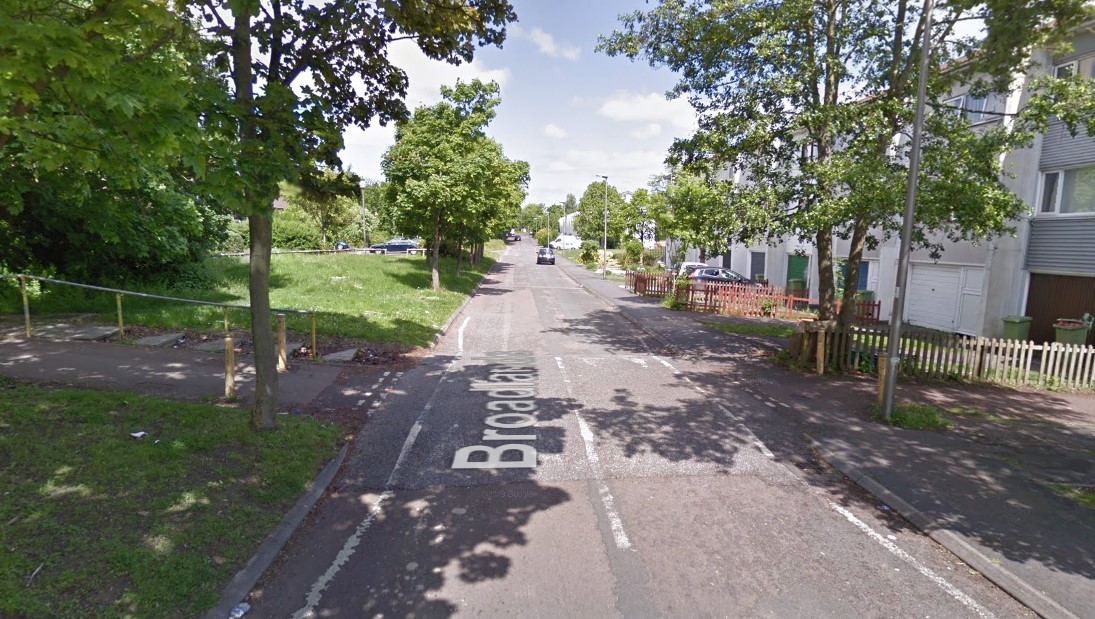 A spokesman for Thames Valley Police said: "The offender walked past the group, before holding the hand of the two-year-old and saying 'come on'.

"The mother then took hold of the child and pulled him towards her, before the offender walked off in the direction of a grass area towards Farthing Grove.

"The offender is described as a black man aged in his mid-twenties, around 5ft 4ins tall and of a skinny build.

"He was dressed in a black coloured jacket and jogging bottoms and had on his back a black rucksack. He also wore a dark coloured woolly hat."

Investigating officer, Detective Sergeant Laura Herrington, from Milton Keynes police station, said: "I am appealing for witnesses to this incident, it occurred in a public area at a time when I believe it is likely that people who were in the area may have seen what happened.

"If anyone believes they were in the area at around this time and thinks they saw something, or has any information regarding this incident, I would ask them to contact Thames Valley Police.

"Thankfully there were no injuries during this incident and the boy remained with his mother, but I am still appealing for help in locating witnesses to the incident, or anyone who recognises the description of the offender."