Hurricane Dorian caused widespread destruction after it hit the Bahamas on Sunday. The tropical storm did not leave the island chain until Tuesday as it caused havoc for the residents there. The death toll as it stands remains at 23 but according to Health Minister for the Bahaman Government, Duane Sands that the final death toll could be “staggering”.

Speaking on local radio Mr Sands said: “The question being put is, ‘What is the official confirmed death toll?’

“Let me say that I believe the number will be staggering.

“There are only particular people that can declare persons dead.

“Make no bones about it, the numbers are going to be far higher than 23. 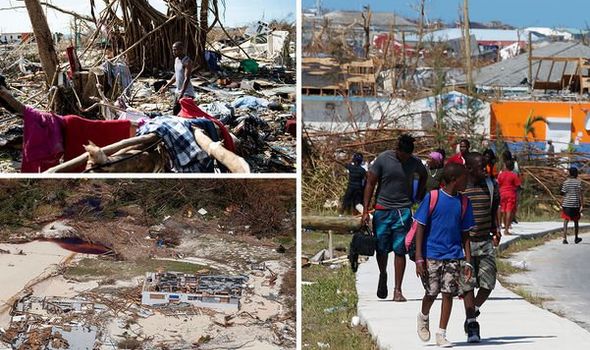 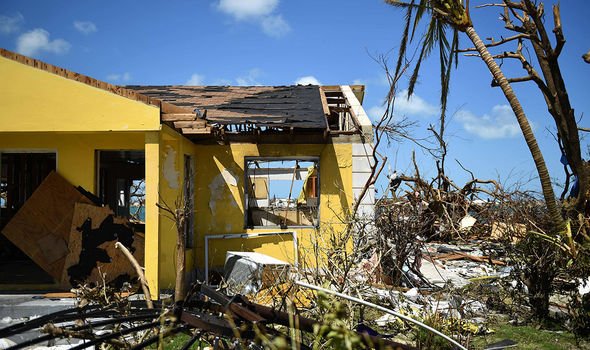 “It is going to be significantly higher than that.

“And until such persons are declared dead, they cannot be recorded as an official death.”

Such has been the strength of the hurricane that it has been labelled a “generational” disaster with 60,000 people without food supplies.

In a damning statement, Mr Sands also spoke of his complete despair over what had happened. 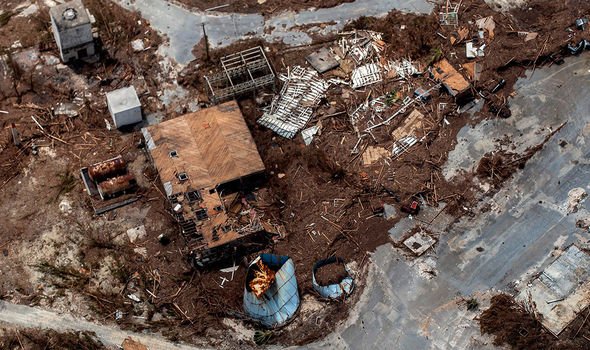 The hurricane had pulverised Grand Bahama and Abaco before leaving the islands on Tuesday night.

Moreover, Mr Sands warned that the Bahaman Government does not have the capacity to deal with this “health crisis”.

In order to try and deal with the casualties from the disaster, Mr Sands also revealed that 50 additional doctors will be brought to the islands.

Tropical Storm Gabrielle: Will Gabrielle be next Atlantic hurricane? 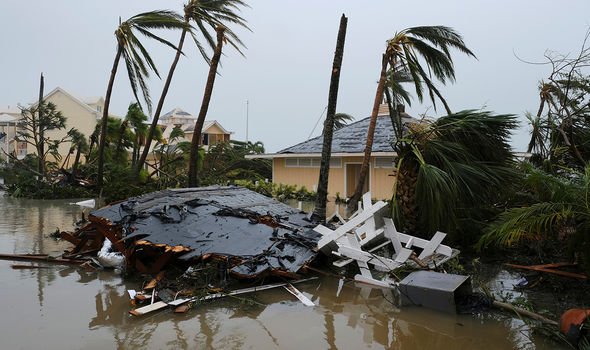 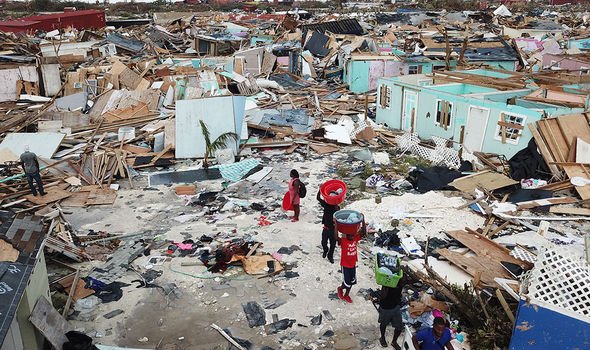 In total, there are 70,000 people who live on the Abaco Islands and Grand Bahama but it is still unclear as to how many people had been evacuated.

Speaking to the Guardian, Sarah St George, Grand Bahama Port Authority chairman spoke of the complete horror of the path of the destruction that the hurricane has left.

She added: “Grand Bahama is not in good shape at all because 70 percent of it was under water.

“On the north side of the island the water was coming up to the second floor of their houses.”

To make matters worse for the Bahamas there have also been recent reports that several health care facilities were damaged.

Patients from those facilities will now be needed to be evacuated from the area. 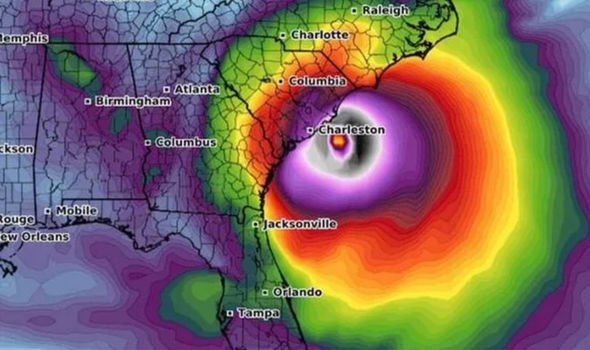 After striking the Bahamas, the storm is due to move parallel to North Carolina by Friday 2am EDT (7am BST).

The eye of the Hurricane Dorian will pass over parts of the state although areas in the state, South Carolina and Georgia are experiencing power problems due to the storm.

Such is the possible threat of the hurricane, that US President, Donald Trump instructed to “be safe” as it churns up the east coast.